When you hear the words “passive magnetic levitation,” you may think of futuristic (and thus far unheard of) transportation the likes of which has only been seen in shows like The Jetsons or movies like Back to the Future. But with the recent announcement that Zaha Hadid Architects would be pairing up with Hyperloop Italia to design and develop “the next phase of works that marks a turning point for the future of transport,” it really does seem like the future is now. Or at least, it will be in Italy after the new system’s launch. 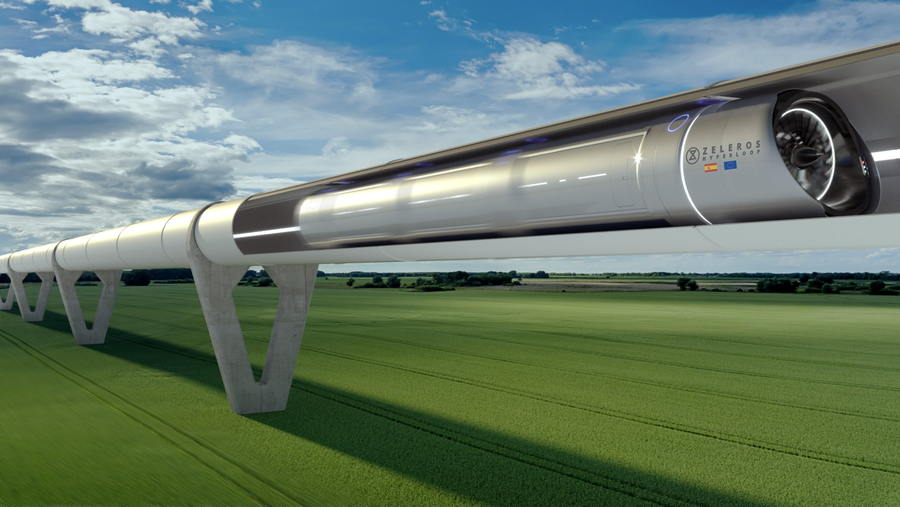 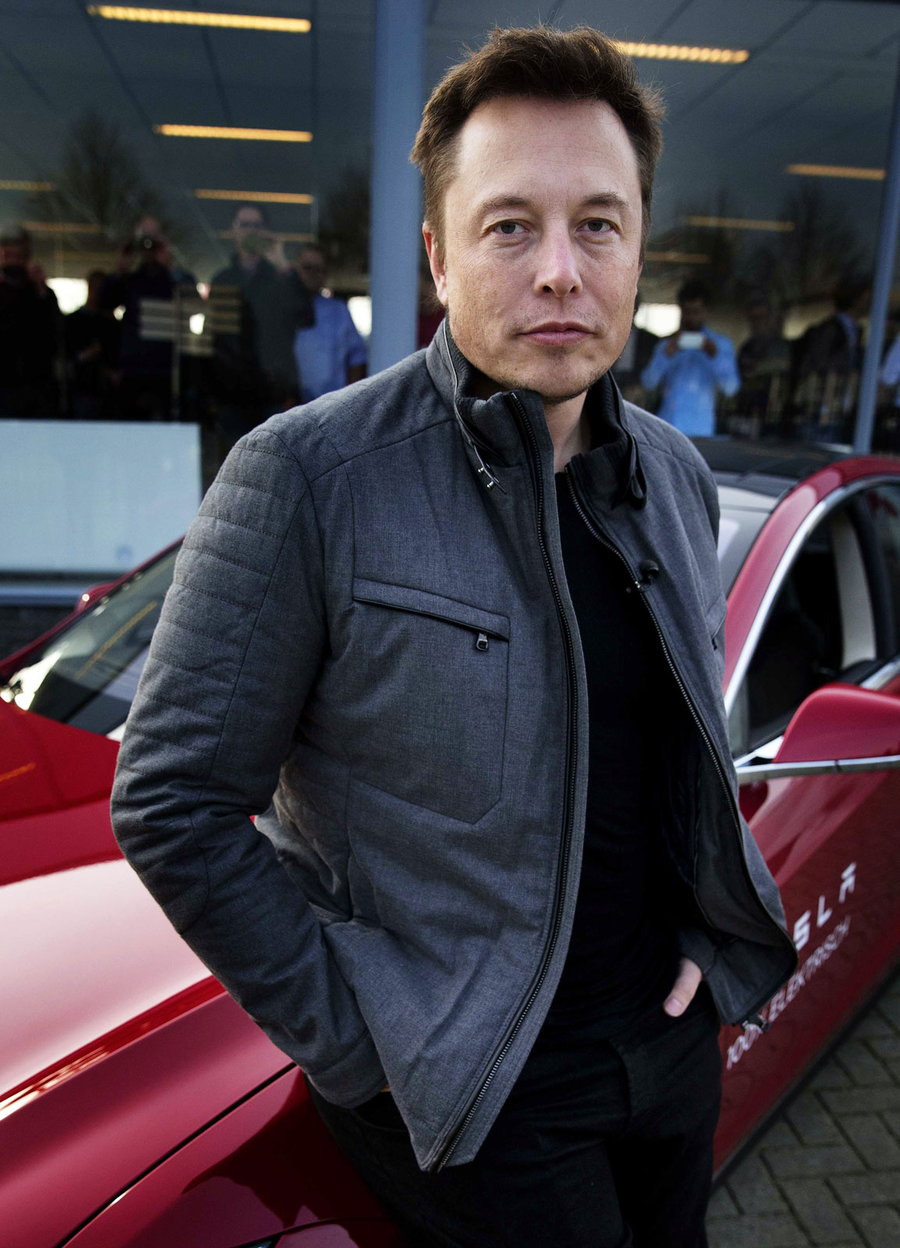 Innovator Elon Musk, known among many other things as the founder of Tesla Motors, was the first to unveil the technology as early as 2014. Branded as futuristic transport meant to shuttle passengers at extremely high speeds sustainably by sourcing energy from renewable resources, Hyperloop tech is (quite rightly) being branded as a “turning point for the future of transportation.” But how exactly does it work?

This is where the enticingly futuristic phrase “passive magnetic levitation” comes into play. Hyperloop vehicles use this technology to transport both cargo and passengers by propelling them through low-pressure tubes meant to minimize friction. If that isn’t amazing enough, this extremely sophisticated system also uses up way less energy than the modes of transport we currently rely so much upon. This is all accomplished through the system’s reliance on renewable energy sources, its regenerative braking system, and its ability to create more energy than it uses.

Not only is the technology meant to be eco-friendly, but it will also be designed to be exceptionally safe, convenient, and economically sound. Passengers will travel with ease and comfort while seated in capsules that are climate controlled and propelled via the aforementioned passive magnetic levitation.

With technology so dynamic, it comes as no surprise that Hyperloop would seek to collaborate with a big name like Zaha Hadid. ZHA is known for several groundbreaking forays into the world of transportation and infrastructure, including the Hungerburg Nordpark mountain railway in Austria, the Beijing Daxing International Airport, and the Napoli-Afragola high-speed railway station, to name a few. Patrik Schumacher, Principal Architect of Zaha Hadid Architects, expressed the firm’s enthusiasm for the partnership, explaining that together the two would be “marrying transformative architecture, engineering and urban planning with the most efficient and sustainable transport network to significantly improve accessibility, connectivity, and well-being in our cities.”

A lofty goal, but surely one that can be accomplished through the innovative, proven design of ZHA. For its part, Hyperloop Italia marks the collaboration as “another step forward…[toward] the development of the fourth industrial revolution.” Surely, this claim is not exaggerated if the technology, architecture, sustainability, and integration into daily urban transportation can be completed with the aim of creating accessible and efficient means of travel for both passengers and cargo.

Of course, Hyperloop Italia is not the first project using Hyperloop systems. Several other companies are in the process of both developing and testing the same technology, most notably Virgin Hyperloop, who has already tested a system out in Nevada and is currently developing another India. 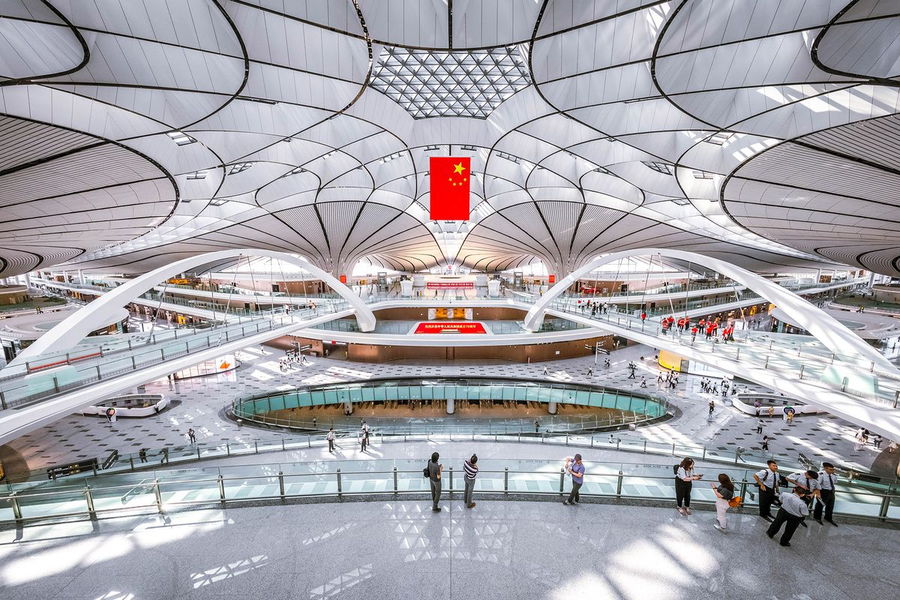 Through their agreement with Zaha Hadid Architects, Hyperloop Italia has made a statement that they are ready to move forward into the future of transportation. And for their part, ZHA is up to the challenge. According to Filippo Innocenti, Director of ZHA, “Our designs look to the future with great consideration to the environment and all our communities.” And that’s a future we can all hope for.