Aspiring to become the future of travel, Virgin Hyperloop boarded its first human passengers this week for a test of its lightning-fast floating train. 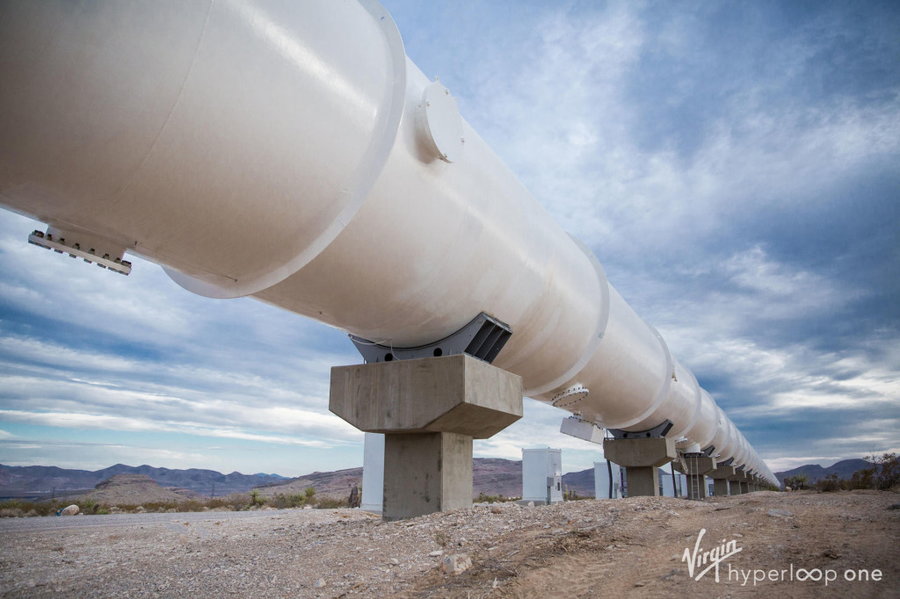 The levitating pod made a 15-second sprint on the company’s 500-meter Nevada desert test-track. It reached a top speed of 107 miles per hour in just 6.25 seconds. The velocity was limited by the amount of track available, but the forward-thinking group anticipates its final product will be able to transport people through vacuum tubes at speeds of up to 640 miles per hour. That will allow travelers to make a trip from San Francisco to Los Angeles in roughly 35 minutes, twice as fast as commercial jet travel and three times faster than high-speed rail.

The practice run is a huge milestone toward making hyperloop transit a reality. After more than 400 passenger-less maneuvers, putting humans inside demonstrates the viability of the enterprise’s technology. 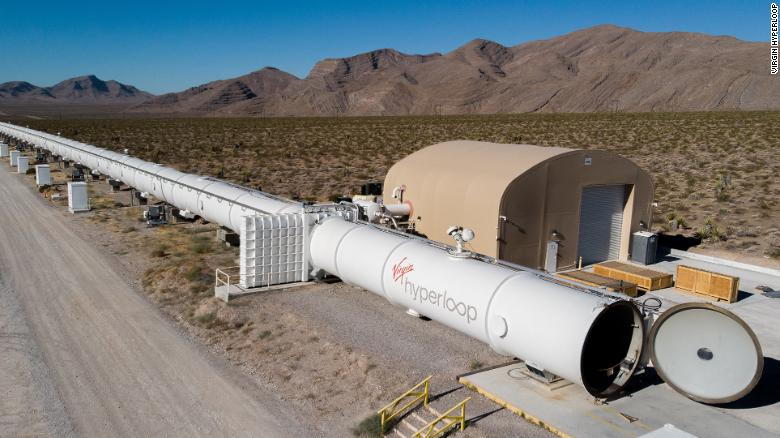 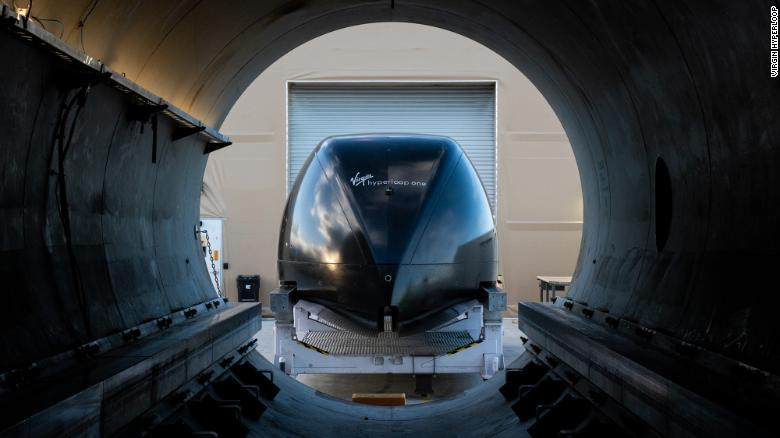 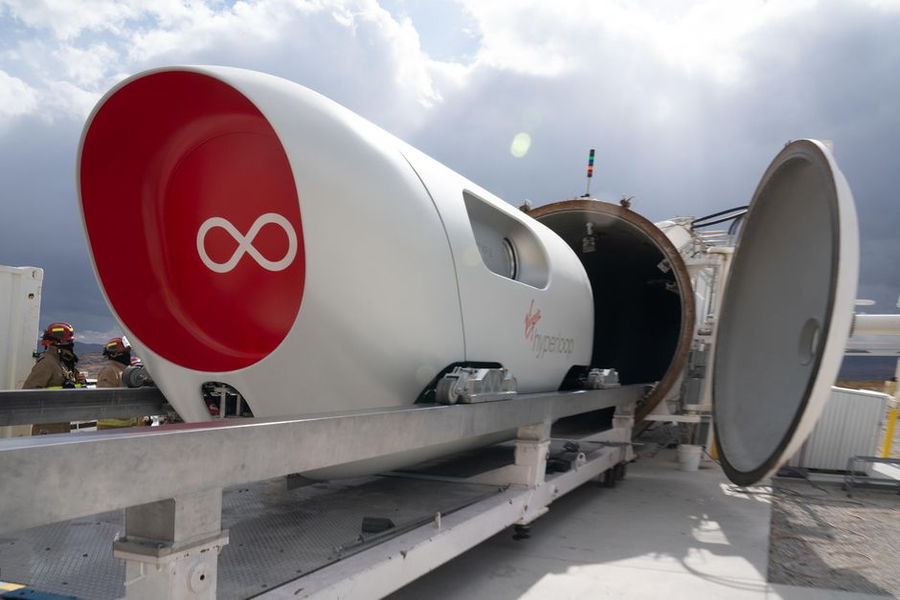 “I can’t tell you how often I get asked ‘is hyperloop safe?,'” Jay Walder, CEO of Virgin Hyperloop, said in a prepared statement. “With today’s passenger testing, we have successfully answered this question, demonstrating that not only can Virgin Hyperloop safely put a person in a pod in a vacuum environment, but that the company has a thoughtful approach to safety which has been validated by an independent third party.” 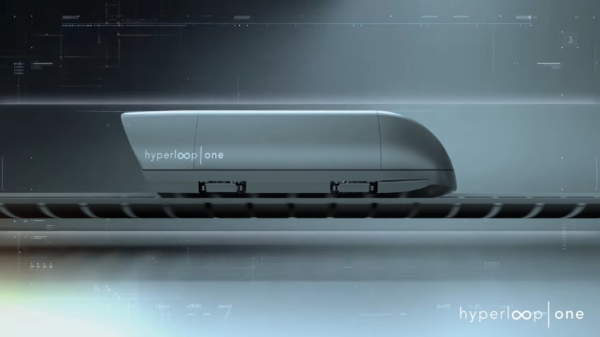 Hyperloop technology uses networks of pneumatic propulsion tubes (much like the ones that outside bank customers use to send deposit-filled canisters to inside tellers) to create a near-frictionless environment. The conveyances are propelled by both that vacuum system and magnetic levitation, which uses two sets of magnets to push and repel the transports above the tracks and through the tubes.

The company obviously has confidence in its product, as it allowed two of its executives to volunteer as the inaugural journey guinea pigs. Describing the ride, Virgin Hyperloop Chief Technology Officer and Co-founder Josh Giegel told the New York Times it “felt not that much different than accelerating in a sports car,” while his thrill-seeking comrade Sarah Luchian, head of Passenger Experience, said “it was much smoother than I expected.”

The pair were strapped into five-point harnesses in an experimental two-seater capsule nicknamed Pegasus. Future pods for mass transit will be able to accommodate up to 28 commuters, with separate cargo convoys following behind. For intercity connections, the corporation’s blueprints call for either digging underground tunnels or constructing above-ground rails. So far, they have only concentrated on the above-ground variety. 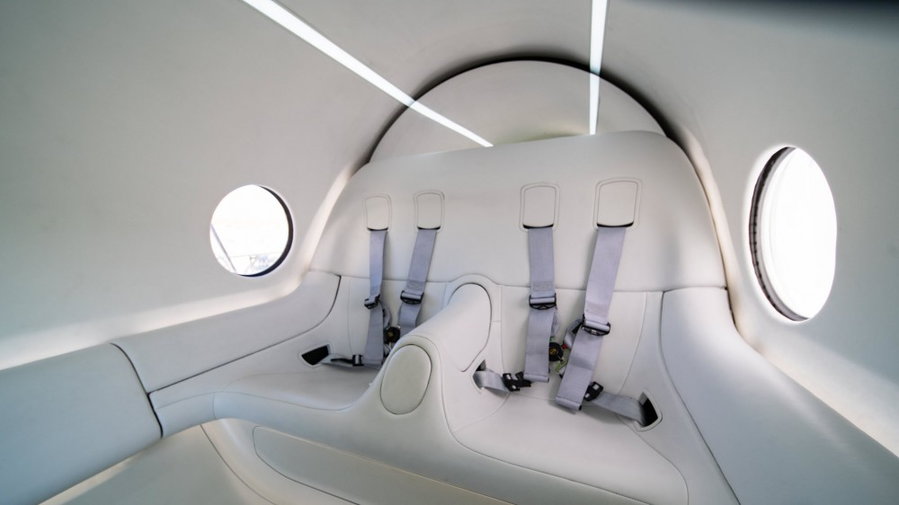 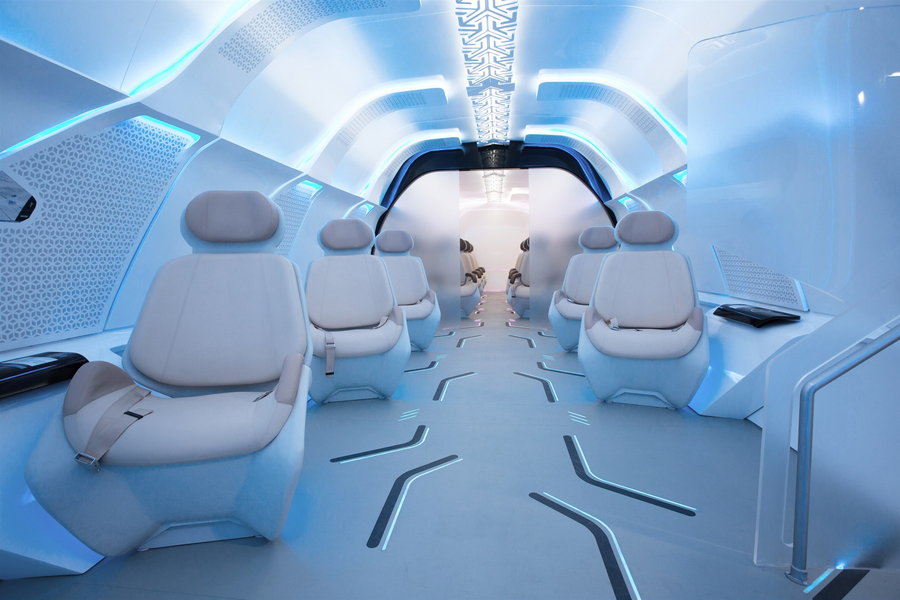 There are plenty of competitors in the field vying to beat Virgin to the market. The Boring Company, headed by Elon Musk, has said its on schedule to complete an underground system for the Las Vegas Convention Center by January 2021.

Rival company Hyperloop Transportation Technologies procured an official classification from the U.S. Department of Transportation in July of this year, which actually helps the entire industry as the new designation applies to all pneumatic navigation companies, putting them under the Federal Railroad Administration. With official recognition, hyperloop tech is more likely to receive regulation and funding. 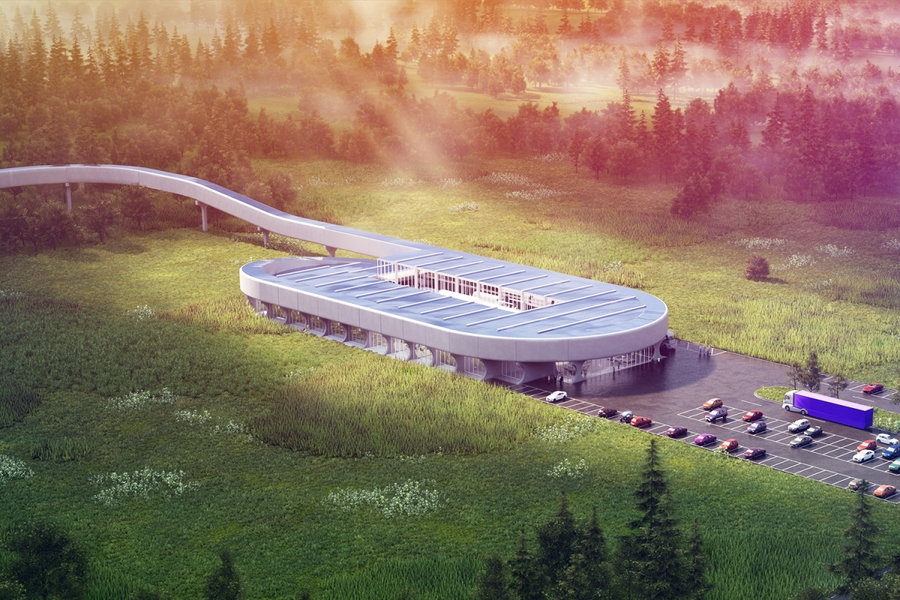 Virgin Hyperloop is pressing forward with development, having recently announced plans to build a $500 million testing center in West Virginia. The company hopes to gain official certification by 2025 and float its trains into commercial use by 2030.