When shopping for electric cars in 2019, every consumer instantly thinks Tesla. They broaden their search after looking at the price tag, of course, considering perhaps the Chevrolet Bolt or Nissan Leaf. But now Volvo, a company known for its safe and efficient products, is entering the fold and hoping to change the conversation about electric cars with the XC40 Recharge. 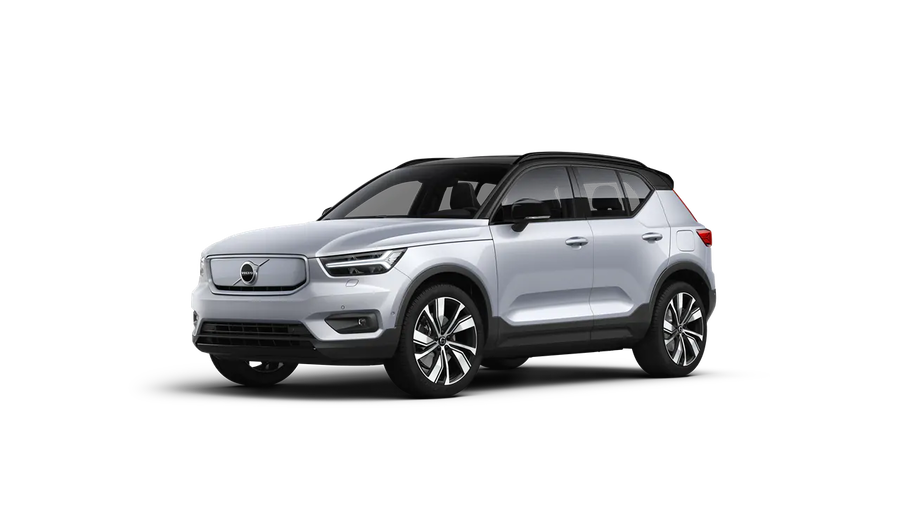 The XC40 Recharge is being advertised as a pure electric SUV that will be a good investment for both the driver and the planet. The company site explains that the car was designed to “to give you the best experience on the road now, and to protect your future.”

While that promise might sound great, we felt it important to take a look at the numbers to see if it all added up. One of the largest concerns when purchasing an electric vehicle is the car’s range and battery. The XC40 Recharge’s long range is 200+ miles, and it takes 40 minutes to charge to approximately 80 percent. That may not measure up to the 400 miles you can get out of a full tank on a Honda Civic, but this energy is clean and comes at a very low cost. Even better, that range and time frame is pretty comparable to other brands’ electric SUVs. For example, Chevrolet’s Bolt advertises a long range of 238+ miles, but takes a whole hour and a half to charge the same amount. Admittedly, Tesla blows them both out of the water with a long range of 300+ miles and a charge time of about 30 minutes. 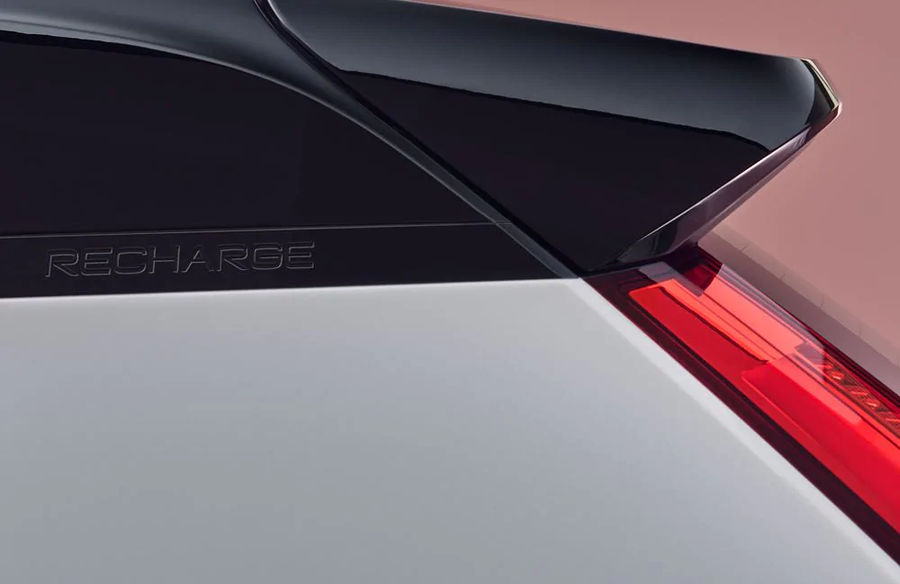 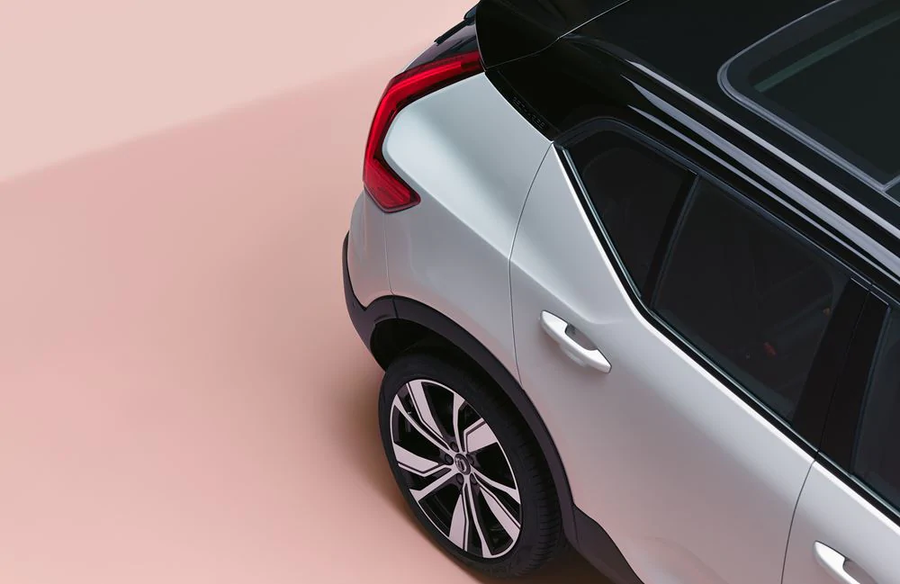 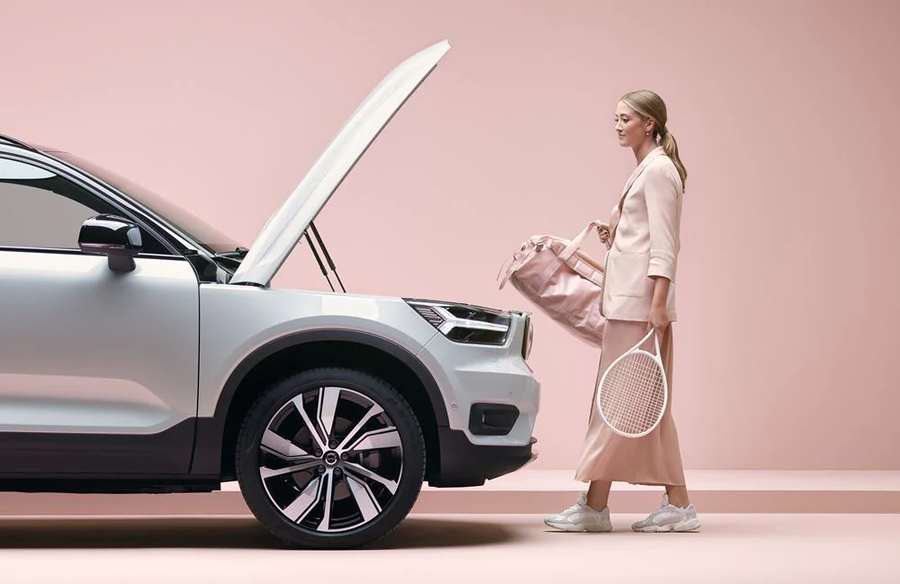 Volvo’s electric SUV also presents a surprising amount of power, as it’s equipped with 402-horsepower front and rear electric motors. This allows it to reach 60 miles per hour in under five seconds, which means you won’t ever have to sacrifice a powerful take-off or smooth acceleration for an eco-friendly ride. Another perk of having an electric motor is near-silence while driving. Additionally, the XC40 has a one-pedal driving feature that “makes for an intuitive and powerful drive with a feeling of full control — a car that seamlessly follows your intentions.” 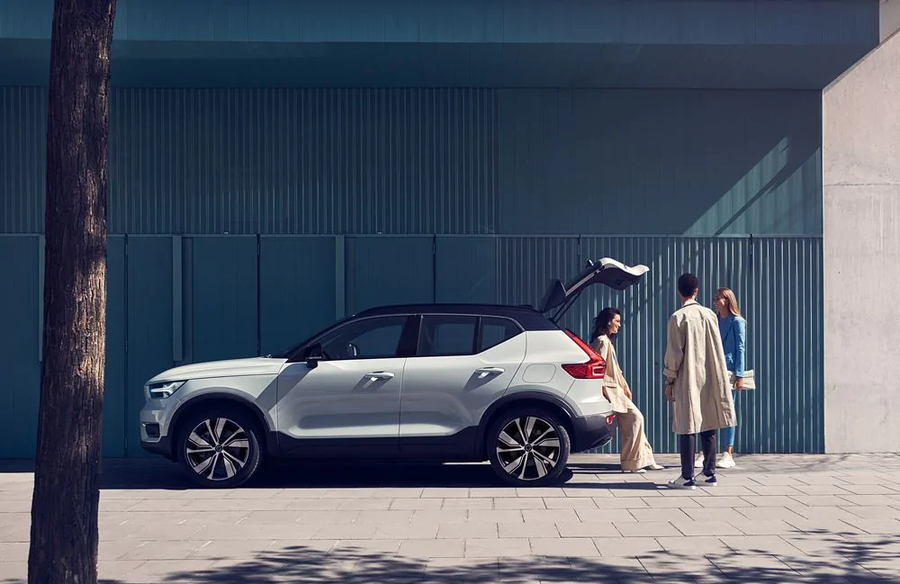 Outside of the fact that it runs on electricity, the XC40 has plenty of other features worth mentioning. For example, the car eliminates any need to touch your phone while you’re driving, as it includes a screen equipped with Google Maps and a voice-controlled Google assistant. Volvo also provides impressive safety features, including a system that warns you of any traffic in blind spots and gently steers you away from oncoming accidents. One final perk of purchasing the XC40 is the feeling of doing right by the environment. The car boasts zero emissions while driving and is made entirely from recycled materials. 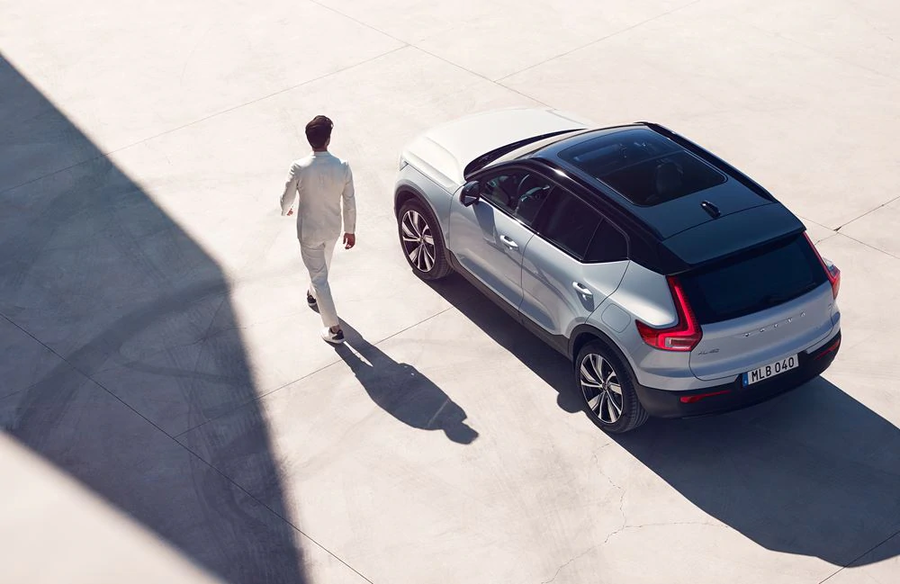 While Volvo may not be revolutionizing space travel and exploration like Elon Musk is, the company is still making a difference in the world. Though it’s not the first electric car ever, having more electric cars on the market means a smaller transportation footprint as a whole. Plus, the XC40 Recharge offers consumers an opportunity to purchase from a brand they know they can rely on while simultaneously freeing them from visiting a gas station ever again.