Garbage-strewn beaches are all too commonplace in 2019, which is why so many organizations have been launching efforts to clean up coastlines across the globe lately. Some individuals even dive into these cleanup campaigns at the grass-roots level, picking up debris on their own daily walks along the beach or as part of a community event. 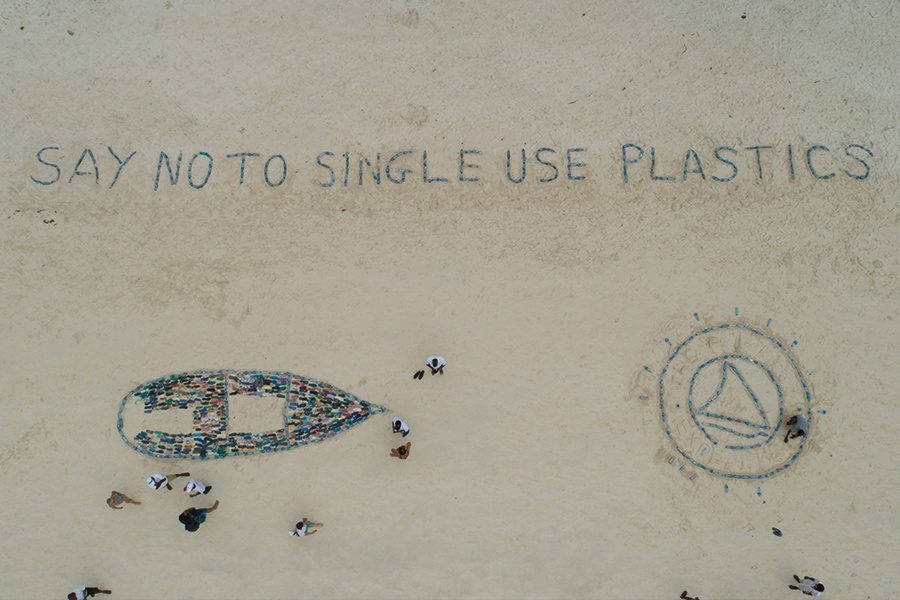 Continue reading below
Our Featured Videos
After years of seeing flip-flop sandals littering the beaches in their area, a group of passionate citizens in Africa decided to do their part, too. Instead of simply picking them up for disposal, though, they used their skills to turn them into a full-fledged sailboat. The FlipFlopi has since become the poster child for a massive campaign against single-use plastics. 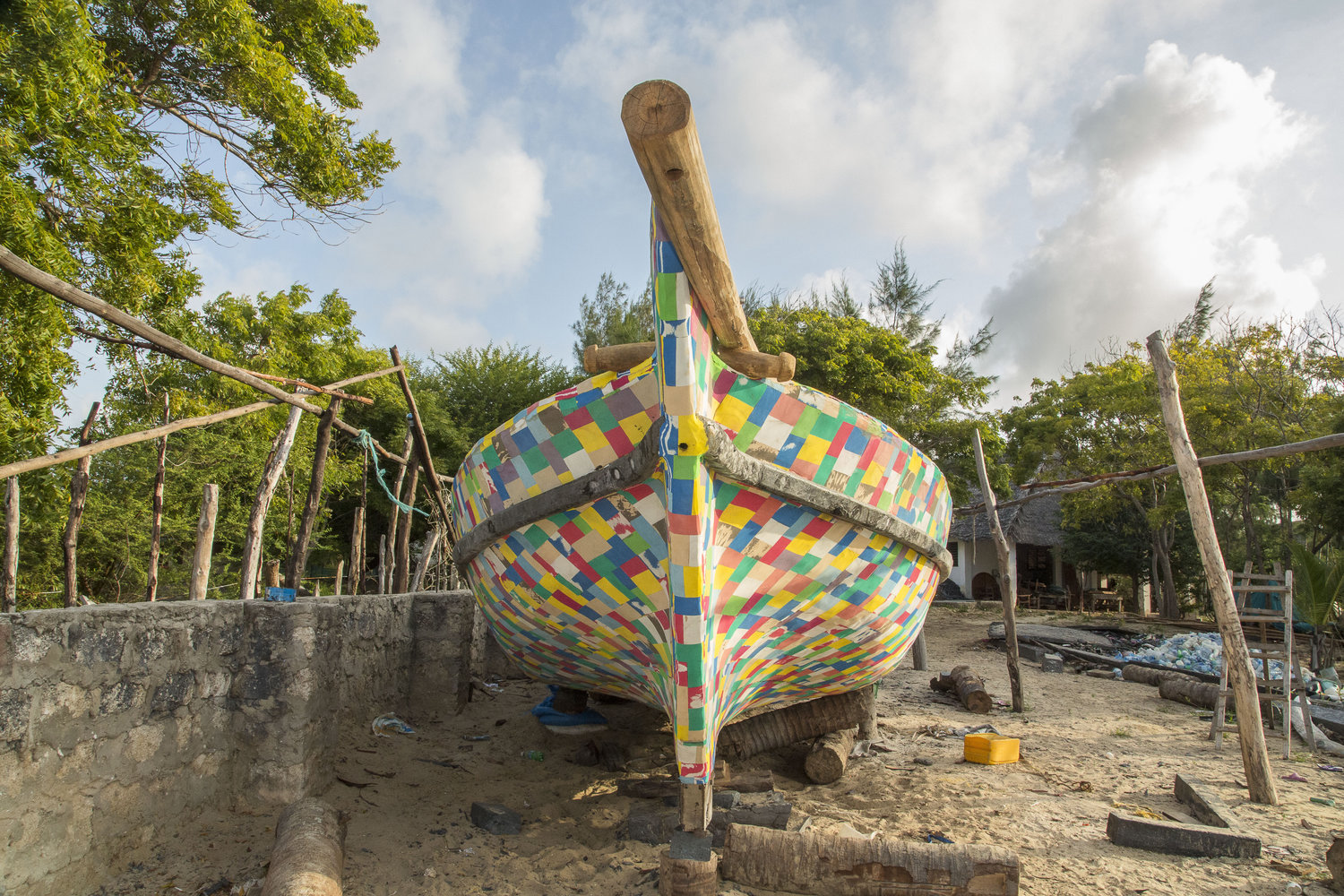 The inspiration hit founders Ben Morison, Ali Skanda, and Dipesh Pabari after many years of watching coastal waste increase alongside the development of tourism and commerce in the area. What once was a sleepy fishing region with pristine shores had essentially become a wasteland of debris — so much so that the final assembly of the boat incorporated 10 tons of plastic waste gathered from roadsides and beaches in Kenya, including 30,000 flip flops.

The FlipFlopi is the first-ever dhow to be built from 100-percent recycled plastic, and while the materials may not be traditional, the construction certainly is. The entire vessel was assembled on Kenya’s Lamu Island by a team of local shipbuilders who adhere to age-old traditional Swahili methods. 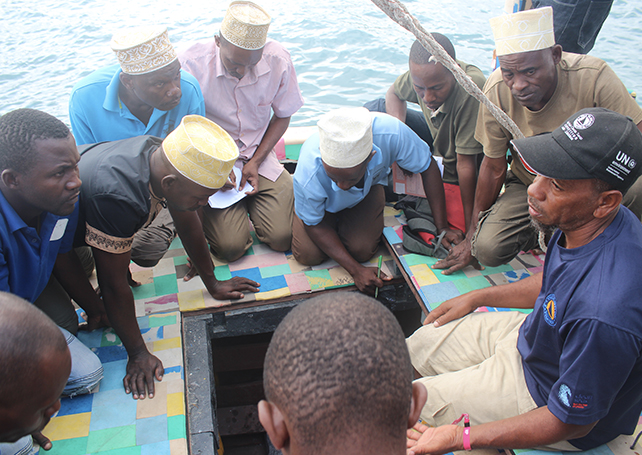 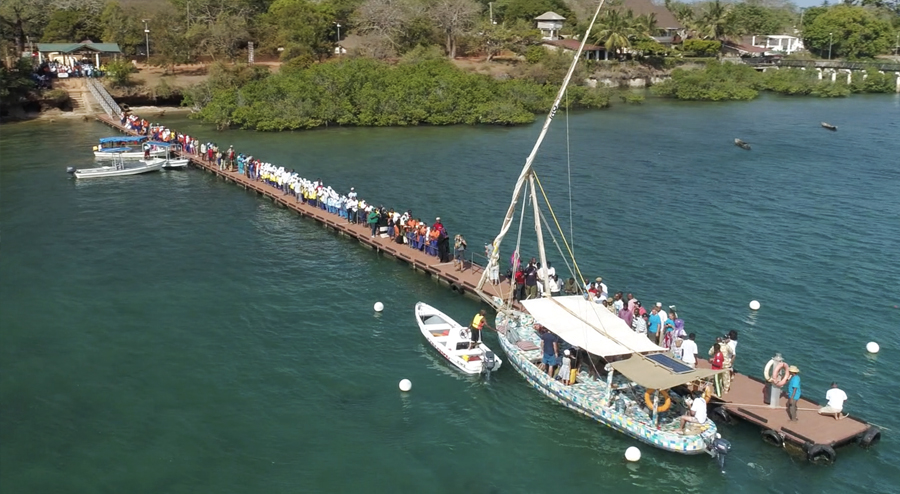 As if its being made entirely of flip-flops wasn’t enough, the FlipFlopi has already proven its seaworthiness with a 300-mile trip to raise awareness about waste and the environmental impact of human activities. Setting sail on January 23, 2019, chief boat-builder and captain Ali Skanda and his crew took it from Lamu Island to Zanzibar in neighboring Tanzania over a two-week period. The boat’s colorful, eye-catching design piqued interest and evoked questions all along the trip, which, when paired with the crew’s participation in several community beach cleanups and meetings with both students and political leaders in support of their cause, proved the entire project a great success. 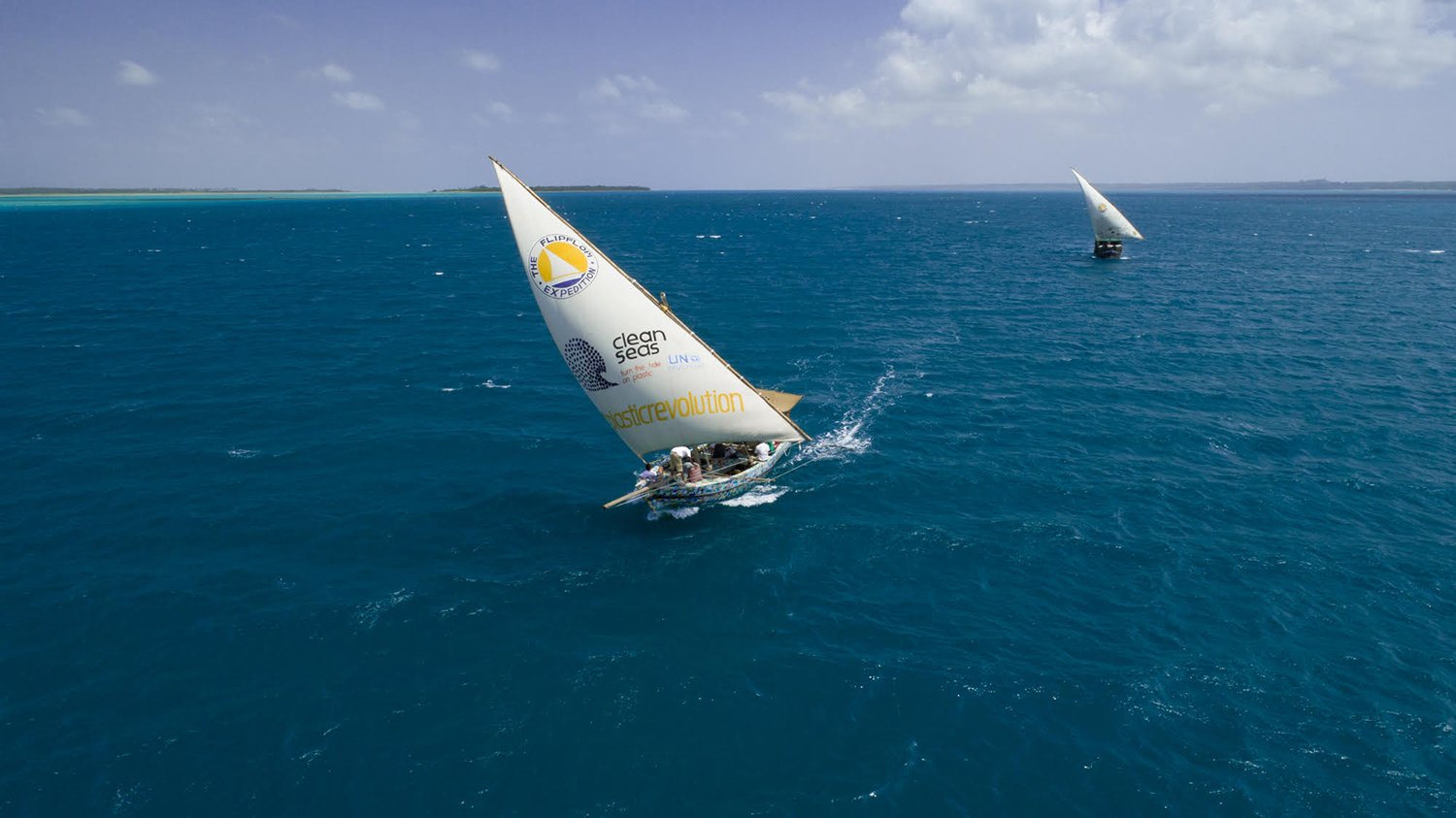 What began as a dreamy design idea took two years to develop into The FlipFlopi, but after the overwhelming response to the initial campaign, the group is now setting their sights on building an even bigger vessel. In the next year, they plan to complete the KUBWA: a boat capable of traveling around the whole world. 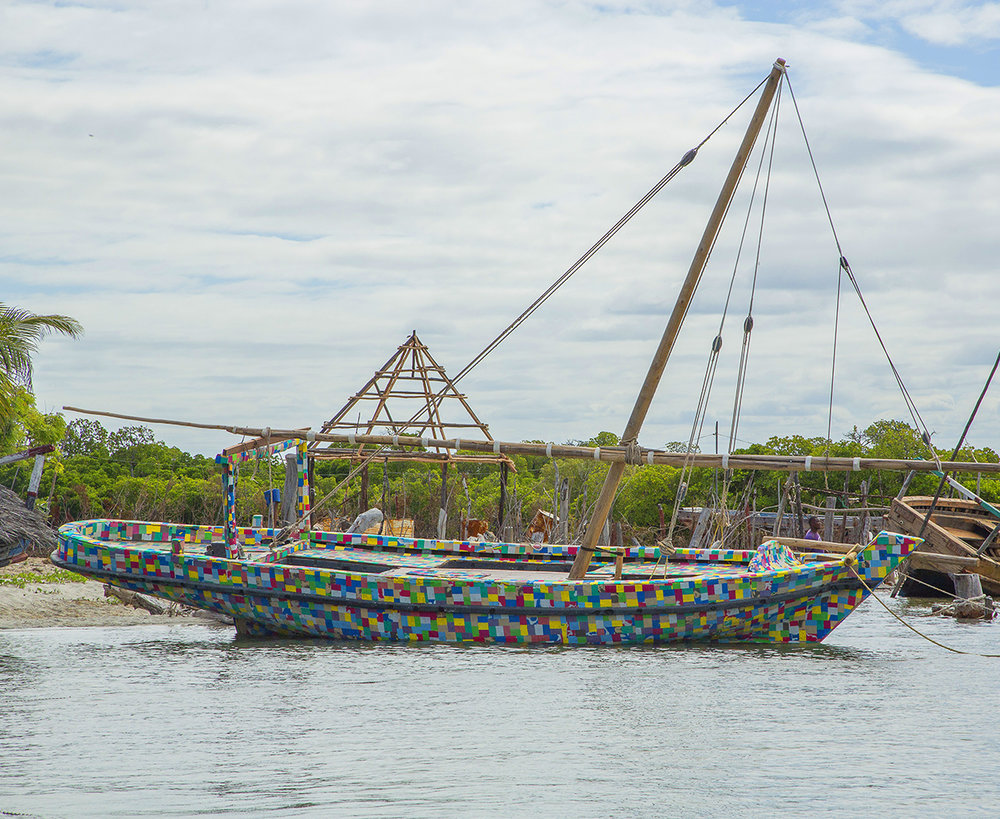 By creating a bigger boat, the FlipFlopi team hopes to unite citizens, governments, and corporations outside of Africa in the goal of eliminating single-use plastics in the future and cleaning up the mess they’ve helped make thus far. They particularly want to inspire schoolchildren to serve as the driving force for the future of conservation and environmentalism while encouraging policy makers to initiate contemporary change in their respective communities.