Two of the average urban driver’s main concerns are being addressed by the Eli ZERO, a compact electric car that is now available for pre-order. First, it can park on a dime and slip into the snuggest of spots, and second, there’s no gas bill to worry about. 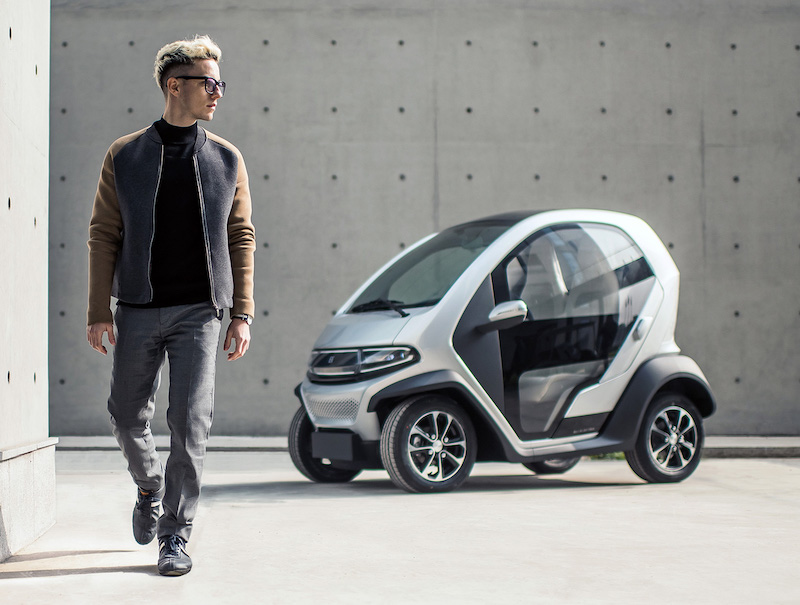 The two-seater car has an aluminum frame that reduces the carbon footprint of its production, and because that material also makes it lighter (it’s just 770 pounds) than most cars, the Eli ZERO is extremely nimble on the road and capable of going up to 85 miles on a single charge. The car uses less than seven percent of the energy a conventional automobile requires, and it is one of the most energy-efficient electric vehicles to ever hit the streets — it boasts an impressive MPGe (miles-per-gallon gasoline equivalent) of more than 350. 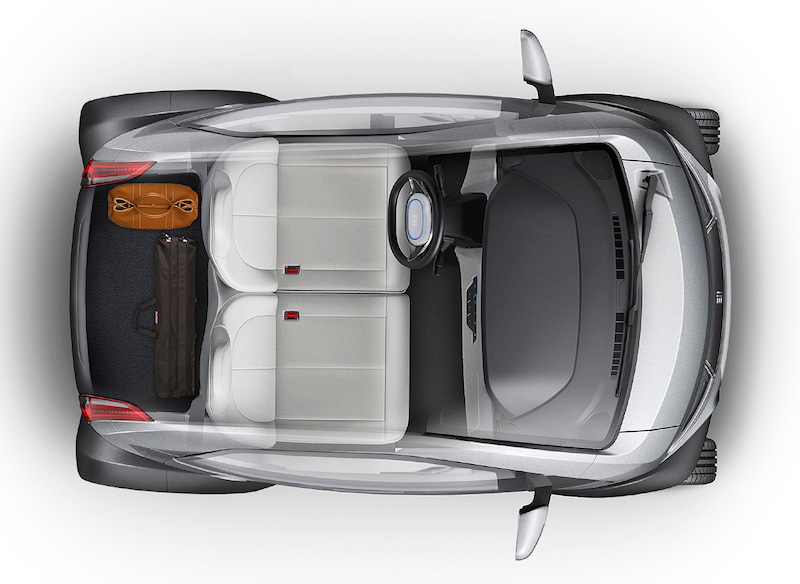 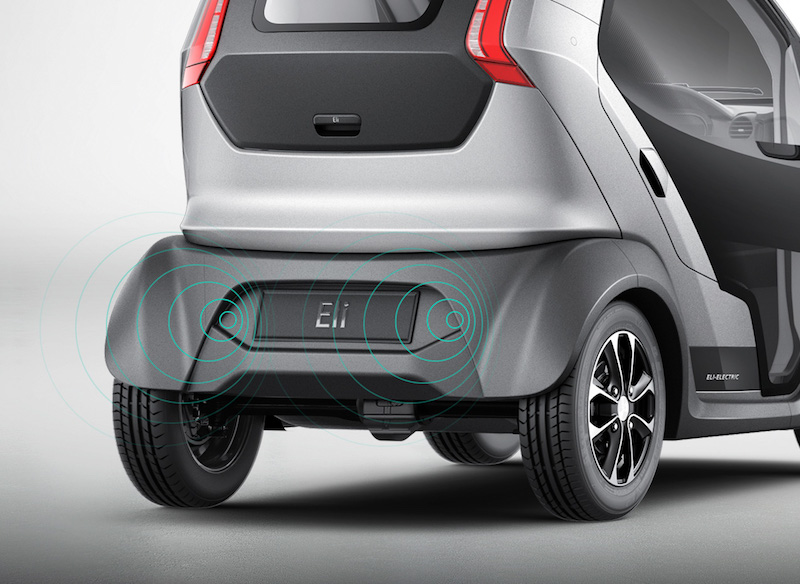 You don’t need to worry about a special charger, either. Just plug it in at home like you would any other appliance. It charges in six hours that way, or in four and a half hours if you use a “Level 2” charging station when you’re out and about.

As energy-efficient as the Eli ZERO may be, a speedster it is not. Think 25 miles-per-hour tops. But of course, driving in congested cities rarely allows you to drive fast anyway. The car was intended as an NEV (Neighborhood Electric Vehicle) from the get-go, so its users will probably be staying fairly local. If you drive it to the grocery store, you’ll be happy to know that there’s a small luggage compartment in the back for all your bags. 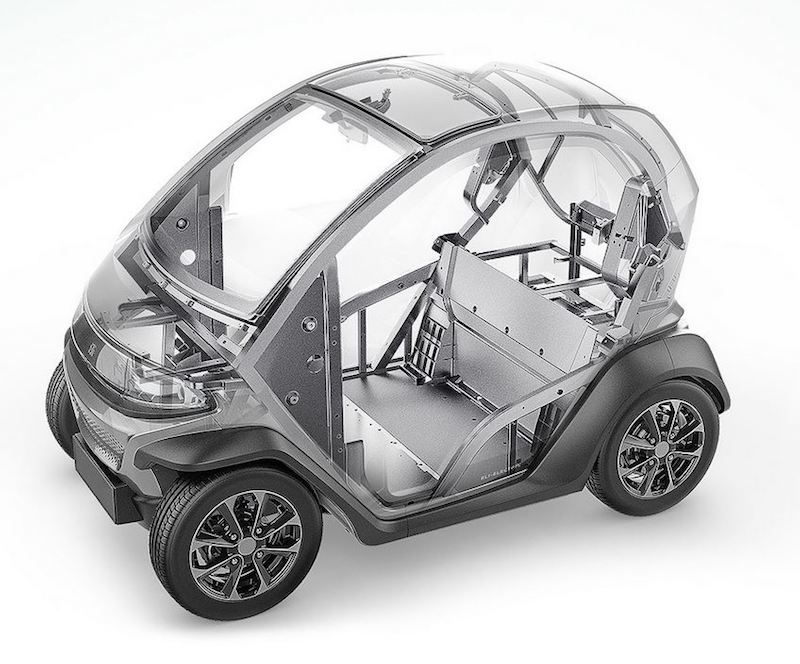 Now for the guts. The company describes the car’s innards this way: “It has a powerful AC asynchronous motor paired with a custom-designed Toyota MCU guiding the powertrain at every moment. Optimized kinetic conversion produces extended range, high torque, and smooth accelerations.” This means that when you decelerate, the system collects and stores all surplus energy as efficiently as possible.

The battery is also crucial to the car’s design. More specifically, the Eli ZERO uses advanced lithium battery cells, which have three times the energy density of traditional batteries. You can rest assured knowing that these cells will power your motor reliably and keep you on the road when you need to be. 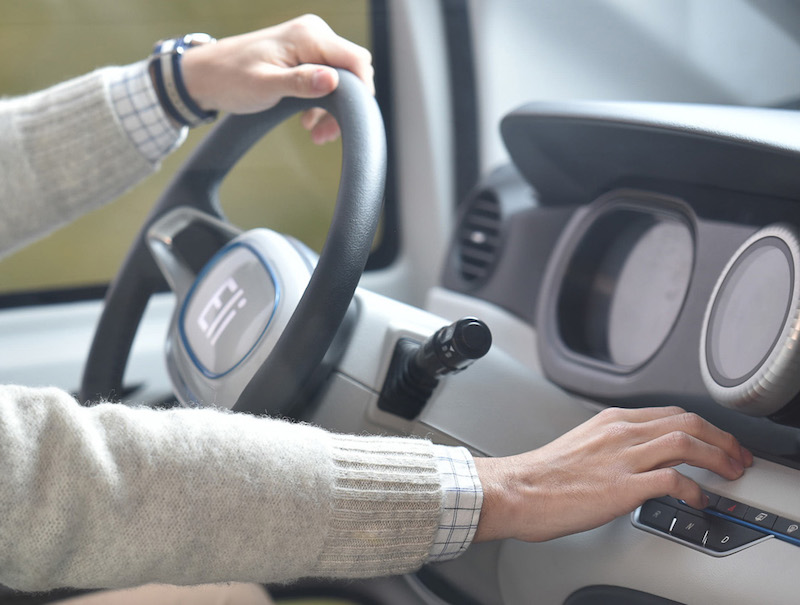 The designers call the Eli ZERO “a vehicle with a brain” because it has an onboard system that makes sure everything is running smoothly at all times and that you are getting the best possible performance from your vehicle. The car can also sense when you’re walking up to it and unlock itself for you, and it has a sophisticated random-password generator to stop would-be thieves dead in their tracks.

Visibility was another big concern for the design team, who ended up engineering a very open interior to give the driver a 270-degree range of vision. One element that contributes to that openness is the car’s trademark frameless glass door. Yes, that doesn’t sound entirely sturdy, but in fact, these “doors” are actually sheets of 3-D tempered glass that have been structurally reinforced for what the company calls “outstanding impact resistance.” Durability, visibility — it’s a win-win. 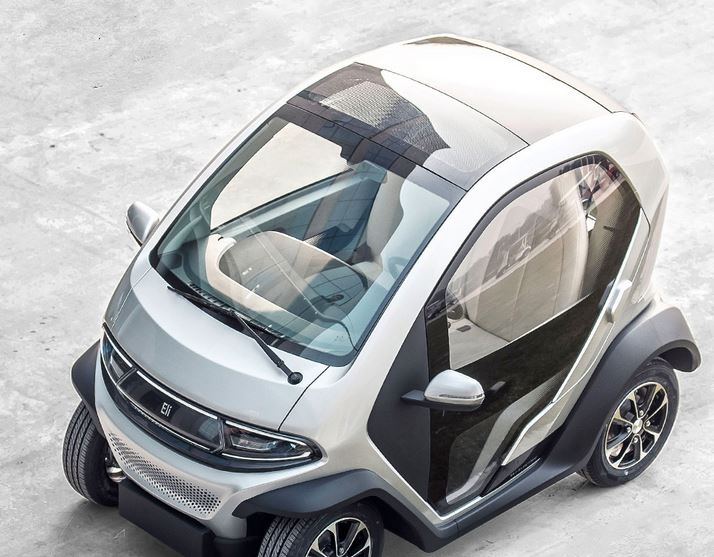 Simplicity also guided the dashboard design. Instead of incorporating several dials and gauges, the Eli ZERO has just one central dial, allowing to quickly access the feature you need whether it’s the speedometer, radio, or thermometer.