It’s ironic that people are feeling more isolated and disengaged than ever before despite all our newfound technological means of connection. Go around any city on the planet, and you will notice people walking about while staring at their phones. That is, of course, only if you aren’t staring at yours. Take public transit, and you will come up against the same barriers. Everyone is physically in the same place but virtually miles away (and sometimes a lot more than that). Where are people being encouraged to wake up, unplug for just a moment, and appreciate how wonderful life can be in the present? Wherever that may be, the City of Boston is certainly hoping to add itself to that list of places.

The Massachusetts capital’s “Playful Boston” initiative is looking to work in engaging, innovative, and playful focal points throughout the city. It all began with a public competition called “Play Around the City,” which invited entrants to create playful interactions for kids at four local bus stops. The city created the competition to gain of a better understanding of the ways playfulness impacted the well-being of its citizens, fostered social interactions, and whether or not it increased civic engagement. The resulting program invites Bostonians to play in unexpected places by diversifying public spaces with pieces of art and architectural follies. These positive triggers are part of the city’s efforts to improve the quality of life of its residents by enhancing public spaces.

For Boston, play is for everyone, not just for kids. When people play, it fosters social, emotional, and cognitive development, which the city sees as a form of placemaking. 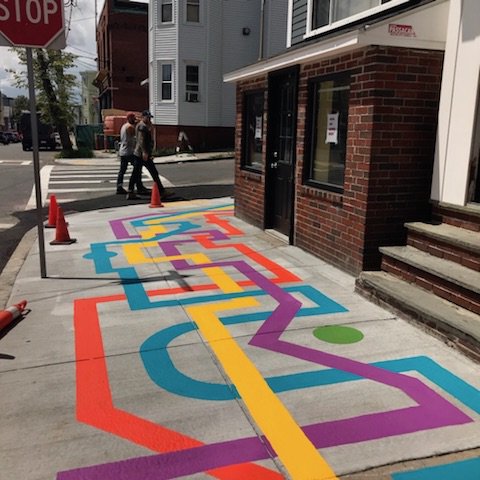 Adding elements of playfulness to an urban landscape makes it a less stressful environment for everyone. The city becomes a playground and classroom, allowing some people to have fun while waiting for public transit while others playfully learn about the city’s history. It makes residents want to get more involved in their city’s development and creates distinctive points of interest for tourists to post on social media: two things most cities find helpful anyways. Anything that makes people less angry, more open, less dour, and more welcoming is a plus for any city — especially during the polarizing times we currently find ourselves living in.

What Boston is doing is not unique. Rather, cities across the globe are integrating play into their urban designs for various reasons. Some are using the visuals of video games to help people understand their cities, while others are using art to make long commutes on public transit less stressful. A playful context can even be great for pets, as it provides moments of levity for their owners. But despite the success that cities have found with these initiatives, some critics continue to denounce this way of thinking as an attempt to turn cities into giant amusement parks. 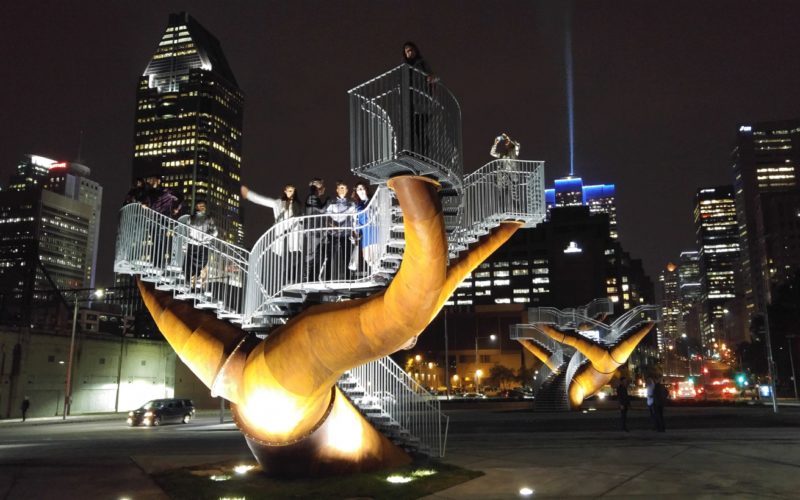 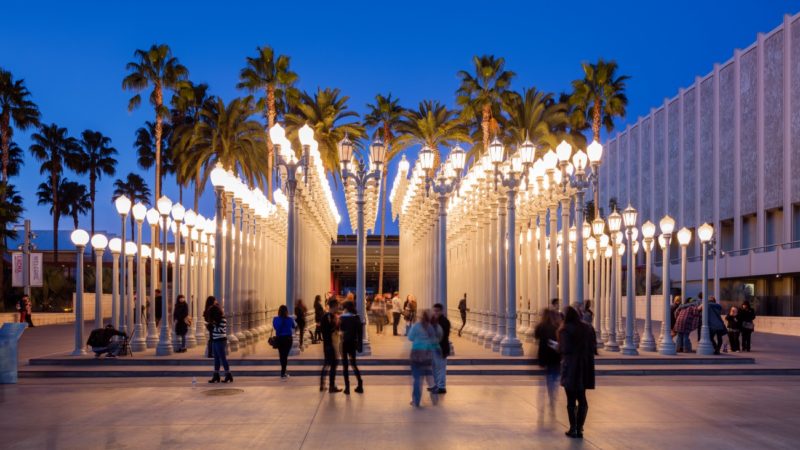 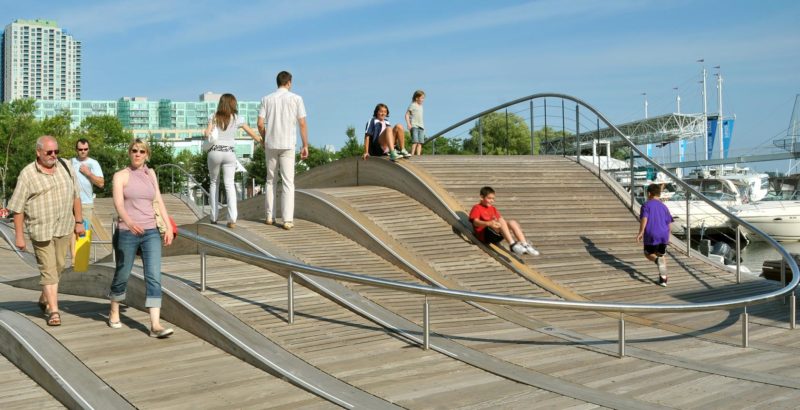 Incorporating playful contexts into a cityscape is helpful, but having them scaled across a city like bike-sharing stations is not. They will lose their significance and eventually just become another form of the visual clutter that’s currently ruining cities. What makes these play areas special is not their ubiquity, but their scarcity. When used sparingly within a city, they demand attention and add to the character of their surroundings.