Over the last two decades, playing video games has become an acceptable activity for adults to engage in. Once viewed as a fantasy hobby for kids and teenagers, it’s now very common for people to play video games well into their fifties. As soon as adults saw the value of gaming, they began applying some of its concepts to real-world problems. By now, everyone has seen Jane McGonigal’s 2010 TED Talk about how gaming can lead to a better world. Even if you haven’t (and you should), you probably realize that we are only beginning to “gamify” the world as we know it. Can urban gamification help us understand our cities? 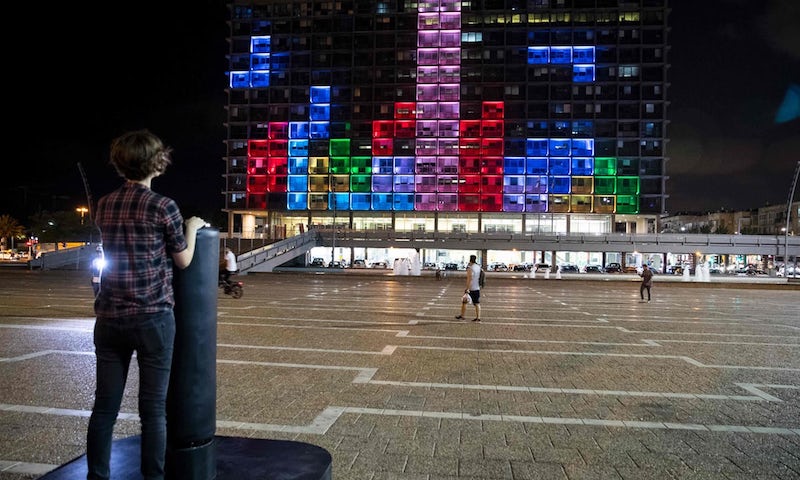 To be honest, the idea of urban gamification always seemed a little like a gimmick. It seemed like more of a revolutionary marketing opportunity than a transformative way to experience a city. Once the novelty wears off, it will probably be exposed as just another digital diversion. After all, it’s far more important for a city to be livable than playable.

When Pokémon GO launched in the summer of 2016, every pedestrian with the app suddenly became an accidental gamer. From far off, small crowds of people could be seen congregating around street corners or in plazas, transfixed by something entertaining. Was it a street performer or a gospel preacher? It was only when you got close enough to the group that you realized they were all playing Pokémon GO. 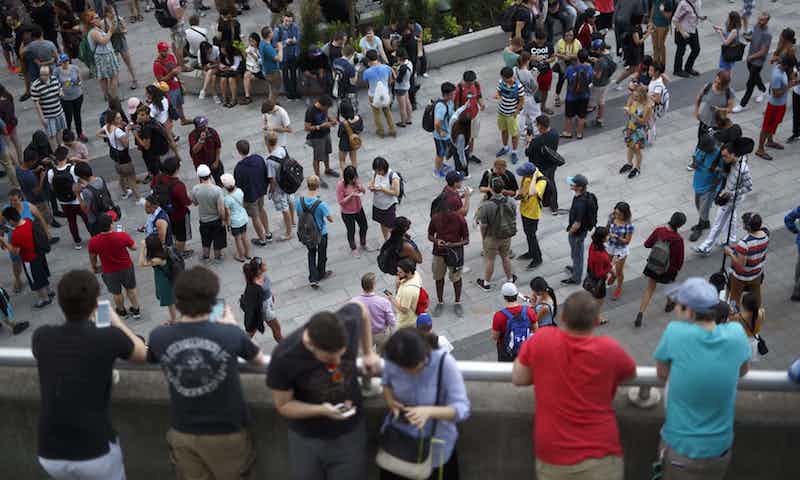 Some commentators argue that the app helped people rediscover their cities, turning many urbanites into full-on urban explorers. While some street gamers were introduced to unappreciated neighborhoods, spaces, and architecture that they had not previously been familiar with, Pokémon GO really exposed our lack of comprehension when it comes to understanding how people use urban spaces.

Was a mobile gaming app really necessary for us to better understand our cities? What ever happened to the romanticism of going for a walk and looking around, learning about the city as you observe the sometimes cinematic display that is urban life? It was good enough for generations of people before us, but now, we’re told we must become part of a mobile app community (a society of spectacle) if we want to understand our cities.

If you don’t believe that gamification helps citizens reconnect with their cities, do you think could it be used to improve urban spaces in some other way (as some hope)? It seems unlikely that a virtual world would improve the problems of the physical one — or that augmented reality could actually augment reality. Where augmented reality can be beneficial is in the collection of data and its intersection with crowdsourcing platforms like MYRIAD, Amsterdam Smart Citizen Lab, Block by Block, TetraBIN, and Civic Innovation Lab.

These organizations take complaints, suggestions, and comments from citizens and help urban planners create cities in response to their needs. Data is collected from the use of public services, traffic patterns, infrastructure status, and social media activity about how well a city is functioning. Among other things, this information could help urban planners determine how much time people spend in a given space and how they move through it — things that are useful to know when designing a park or pedestrian mall. This is where urban gamification is most useful to the built environment: as a source of data and information.

Digital interactions with a city, whether they take the form of art installations or permanent systems, should be welcomed because they are fun exercises in engagement. However, we should continue to resist the idea that urban gamification is necessary for the average citizen to understand their city. Just walk around, observe urban life, and use a search engine when you want to know the history of a particular building or neighborhood. No gaming is needed for that.