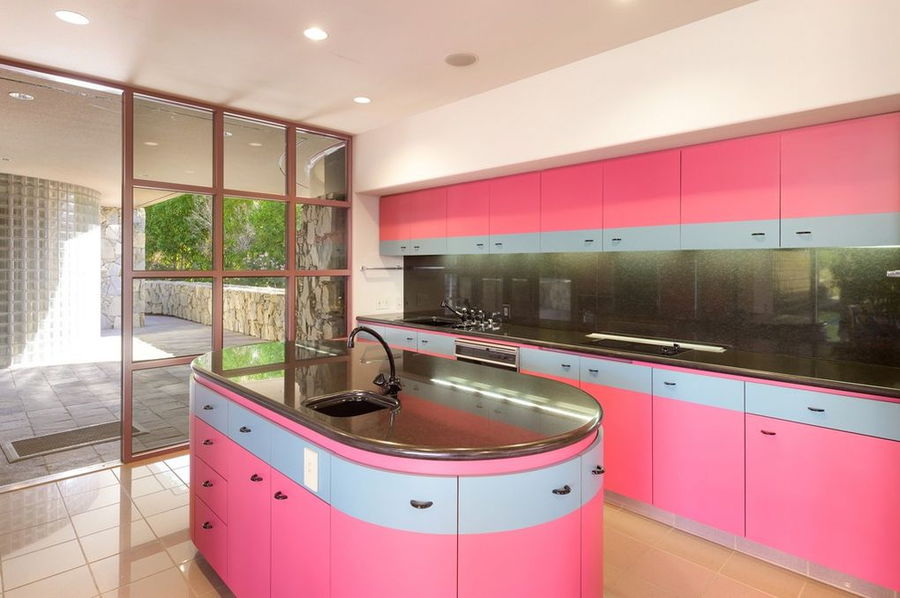 Architectural design comes to life in a variety of ways, often standing out against a landscape of traditional elements. Strong characteristics of buildings, houses, and other dwellings add eye-catching appeal and provide unique features that make their designers easily identifiable. This type of innovation garners attention and praise from other architects, journalists, and design enthusiasts — but of course, what might initially appear to be ingenious details can also be the very things that turn potential buyers and investors away down the road. That’s because extreme designs often come to be associated with trends, although that fact doesn’t come to light until some time has passed and it becomes obvious that the work isn’t timeless after all.

Although there will always be people with the money and appreciation for extremely unique architectural works, most eccentric features find a difficult time gaining acceptance over time. 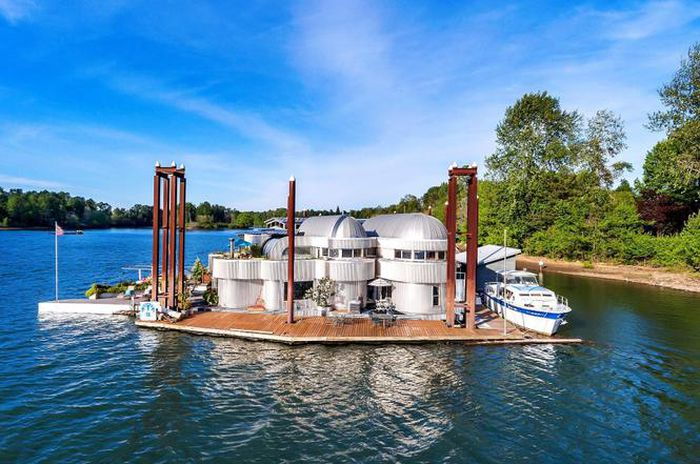 Take, for example, the Aqua Star floating house in Southeast Portland’s Oregon Yacht Club Marina, located on the Willamette River. This disco-era vessel covers nearly 3,000 square feet and boasts stainless steel ceilings, along with an anodized aluminum wrap around its exterior. Starting out at nearly $1 million, the realtors selling the Aqua Star quickly realized they would need to attract the attention of a very specific buyer. After over 1,000 days on the market, the price dropped $145,000 to $850,000. Architect Robert Oshatz, who built the two-story metal vessel for the original owner, gave it the look of an observatory and allowed for ample outdoor viewing from the interior. 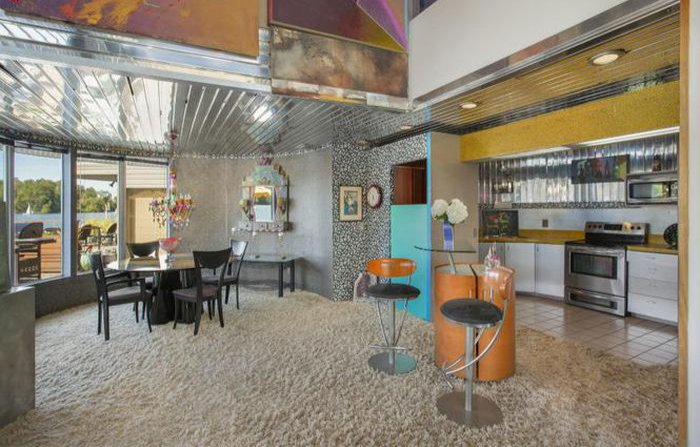 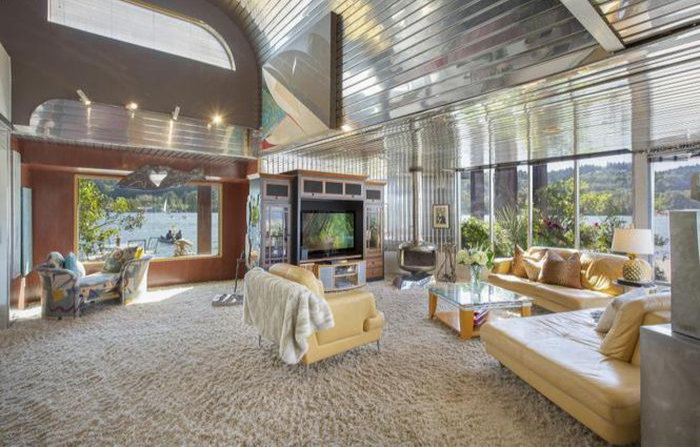 Update: We recently noticed the listing was removed from the Sotheby’s International Real Estate website altogether, so it may have found a new owner — or perhaps the original owners have decided disco might come back en vogue after all. 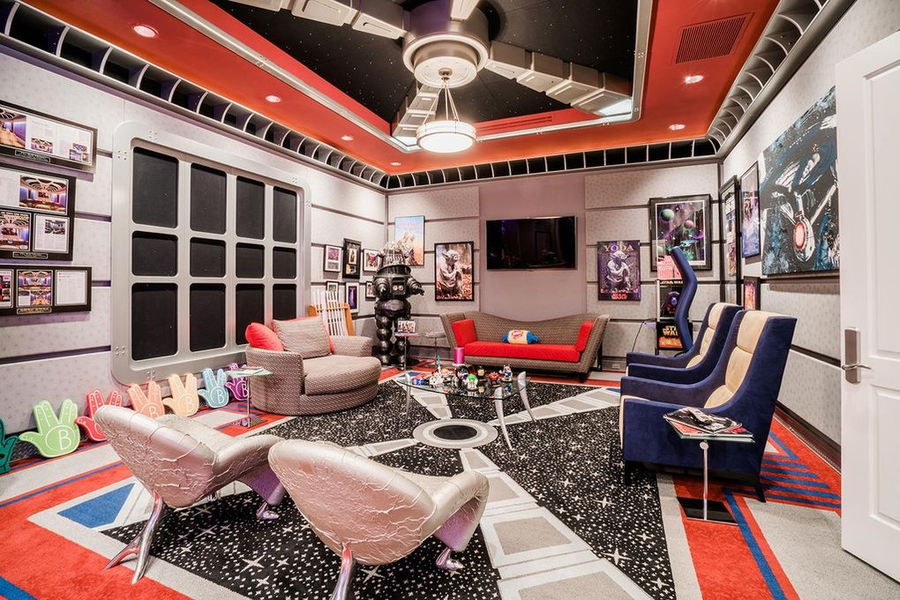 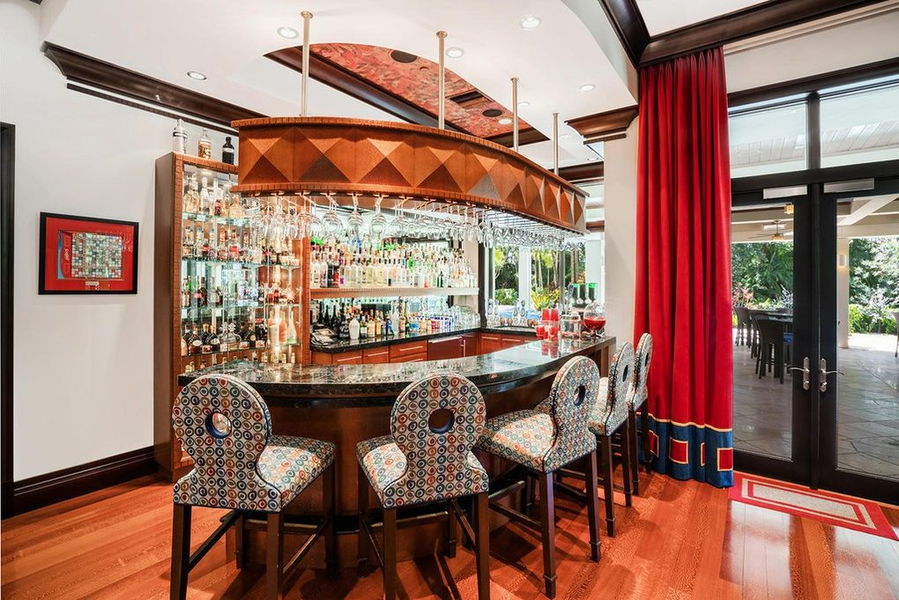 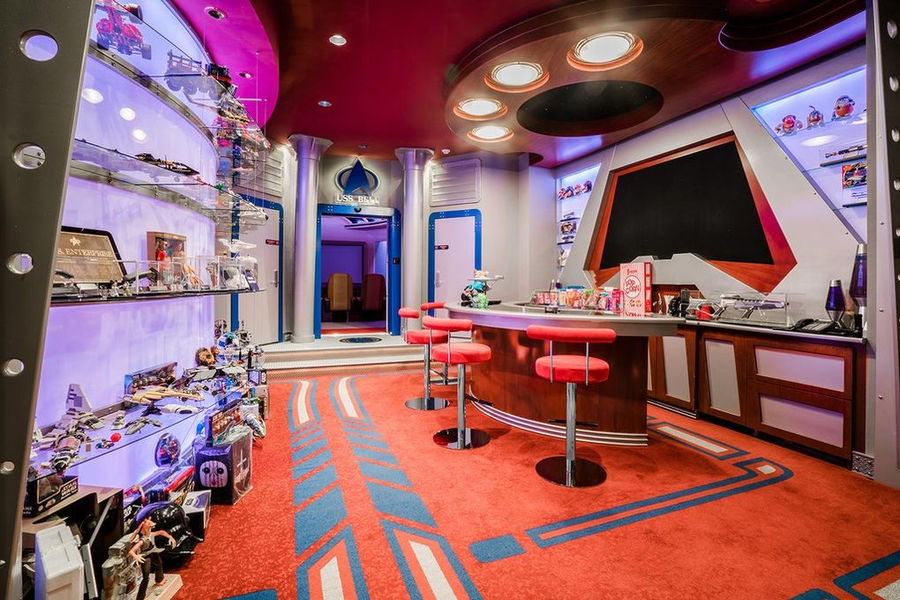 Moving down to Boca Rotan, Florida, you can find an example that is simply out of this world, complete with pricing fluctuations to match. The Star Trek-themed abode owned by tech entrepreneur and former Penthouse magazine executive Marc Bell originally landed on the market in 2014 with a price tag of $35 million. Four years later, it was priced at $34.5 million. Last year, the asking price lowered drastically to $25 million, followed by another drop to $22.9 million. Perhaps the price tag is still scaring away potential buyers, or maybe it’s more about the 20,000-square-foot custom build that completely encompasses Bell’s passion for sci-fi, with a home theater set to resemble the Starship Enterprise and doors that replicate the iconic “whooshing” sound on board. 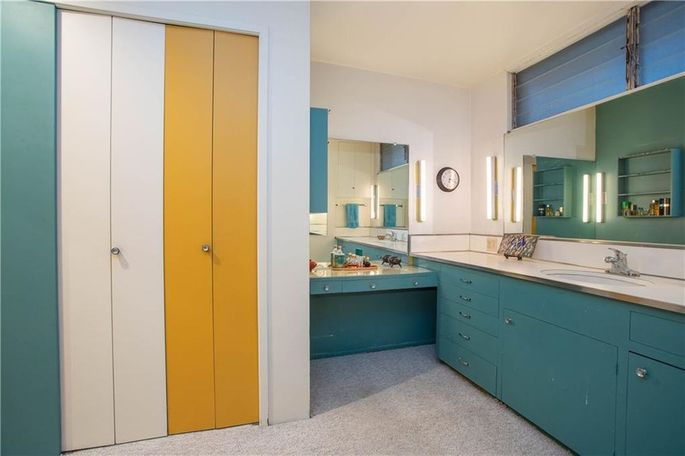 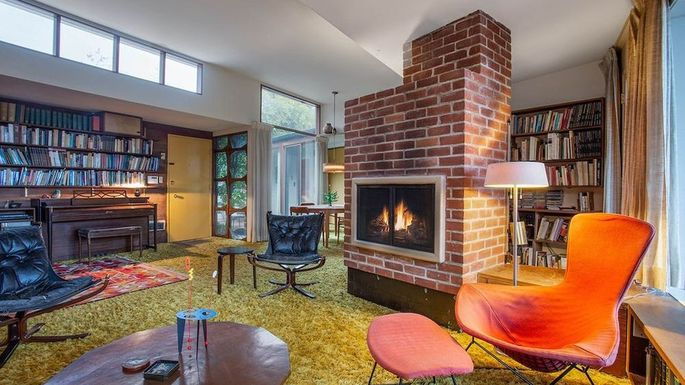 If this Brentwood, LA home that just sold for $1,865,000 is any indication, perhaps upgrades aren’t the key to the successful sale of real estate. Although the 1952 home shows pride in ownership, it’s likely not the type you’d expect, with every detail of the home remaining in original condition. From paneled walls to rare light fixtures, shag carpet, and distinctively original cabinetry, the home held on to the midcentury aesthetic long enough for it to come back into fashion, only sitting on the market 47 days before finding a new owner. 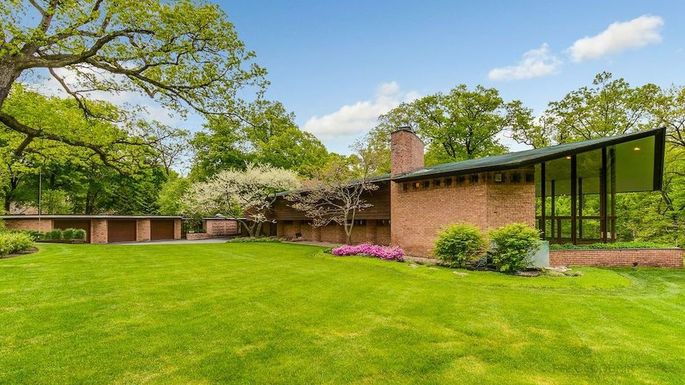 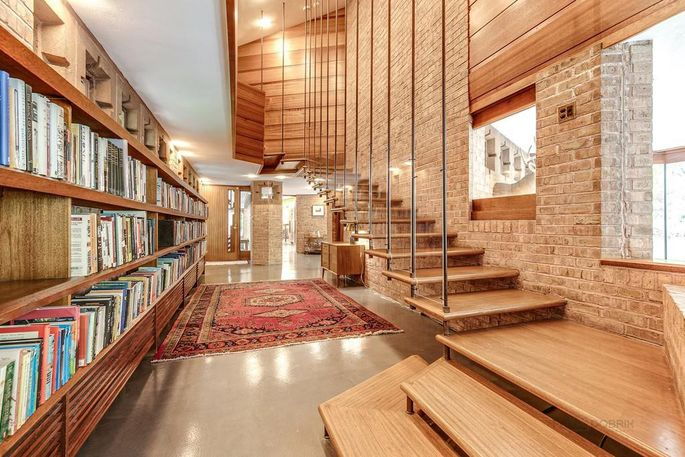 Owning a home designed by a notable architect may simply be a matter of passion for the work, but whether it’s actually a good investment is difficult to say depending on whether the structure ends up being considered “trendy,” and eventually, outdated. One home in Illinois that’s fresh on the market will truly measure interest in such architecture, having been designed by the renowned architect Frank Lloyd Wright. Priced at $2,275,000, it will take both the right budget and the right appreciation to re-sell the house at 170 N Mayflower Rd, Lake Forest, IL.