Any discussion of the last 100 years of architecture will inevitably include works by the famed Frank Lloyd Wright — and “wrightfully” so, considering the influence he had on the American landscape during his 70-year career. Labeled the American Institute of Architects’ “greatest American architect of all time,” Wright conceptualized over 1,100 architectural works, 532 of which were completed. His work was not only creative, but innovative, pushing the boundaries of what architecture meant in the early part of the 20th century. Whether you’re a student of architecture or history, or just find yourself harboring a passing interest in his work, you can now take virtual tours of several of his most famous buildings. 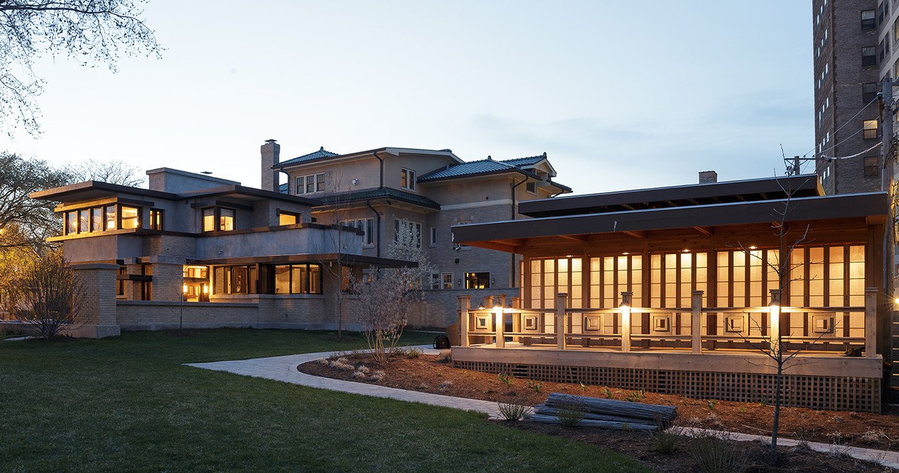 Since April 2nd, a partnership between the Frank Lloyd Wright Foundation and the Unity Temple Restoration Foundation has provided weekly tours of the architect’s buildings. This program was originally scheduled to last just six weeks, though it has since been extended until at least July 15th. In case you’re coming in late, the tours are archived for later viewing. You can find them with #WrightVirtualVisit on Facebook, Twitter, and Instagram, or by accessing links on this Frank Lloyd Wright Building Conservancy page.

The idea to offer virtual tours is a result of the current COVID-19 pandemic, which for months now has had most of the world in quarantine. As we adjust to things like working from home and homeschooling our children, the tours offer a great substitute to visiting in person. 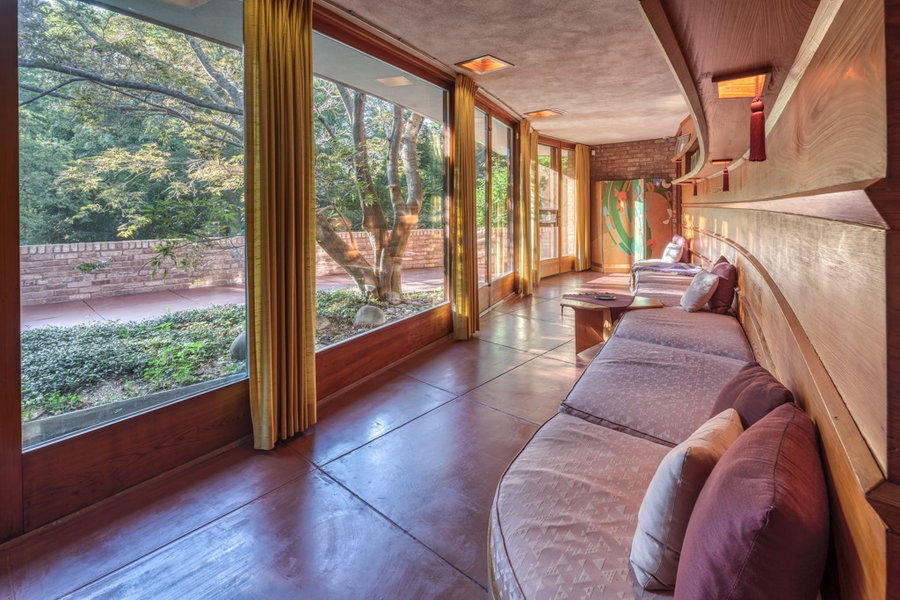 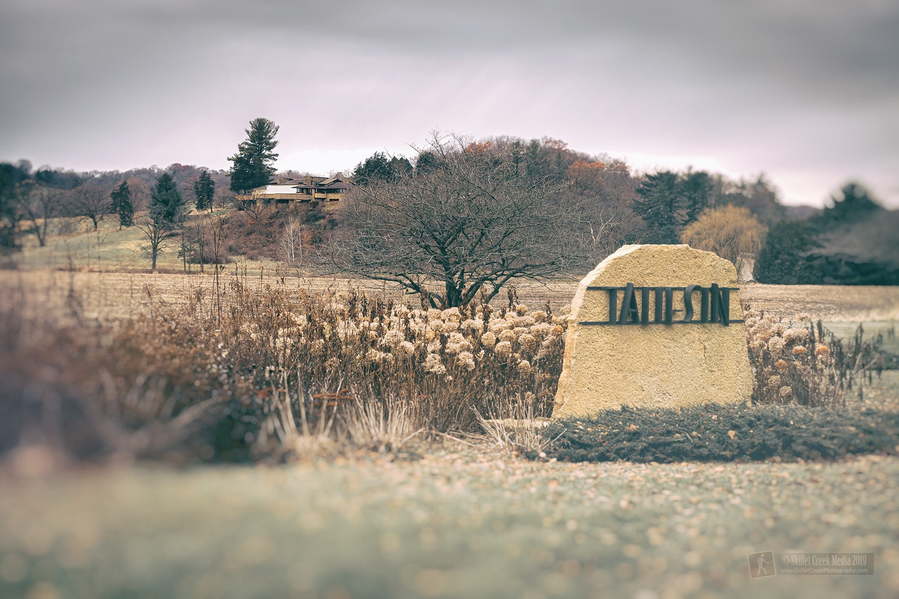 The conservancy explains that “as social distancing and stay-at-home orders have swept the country, many Frank Lloyd Wright sites that are normally open to the public have had to close their doors, just when they were gearing up for the spring touring season to begin. It is precisely at this time, when so many are shut inside, that we need to experience beauty and inspiration. Wright’s works bring people together in harmony with the natural world, reminding us that we are all connected, even when we’re apart.” 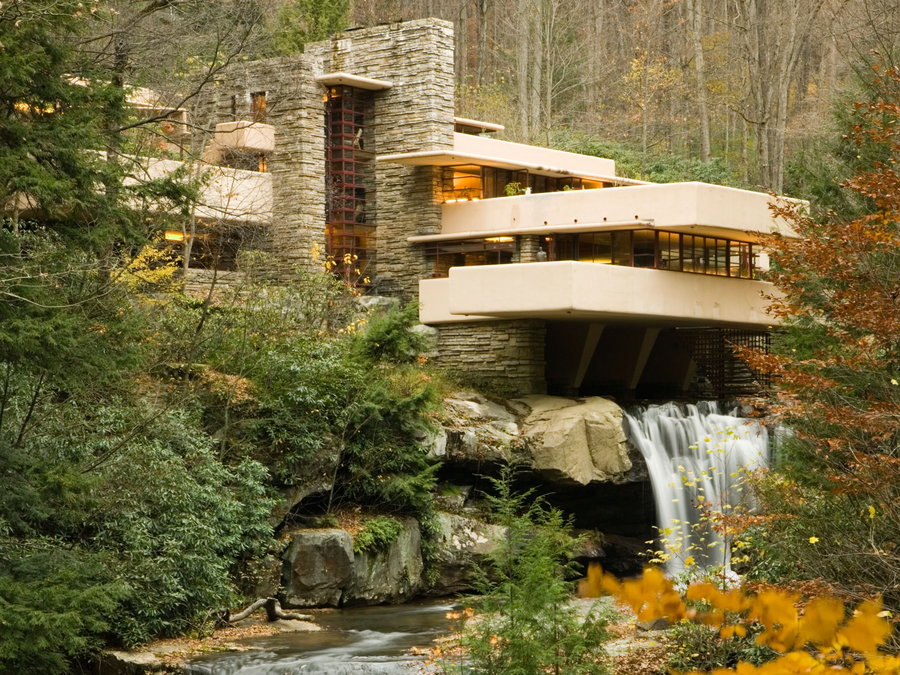 Most of the videos are brief, offering a sampling rather than a comprehensive tour. For example, “Moments of Fallingwater” is a one minute excerpt of that home’s outdoor area. Another video of Fallingwater offers a two-minute discussion regarding the outdoor architectural design. But hey, considering the fact that these buildings can only afford regular upkeep and maintenance by donations and admission fees, it sort of makes sense that the conservancy would only want to pique people’s interest. 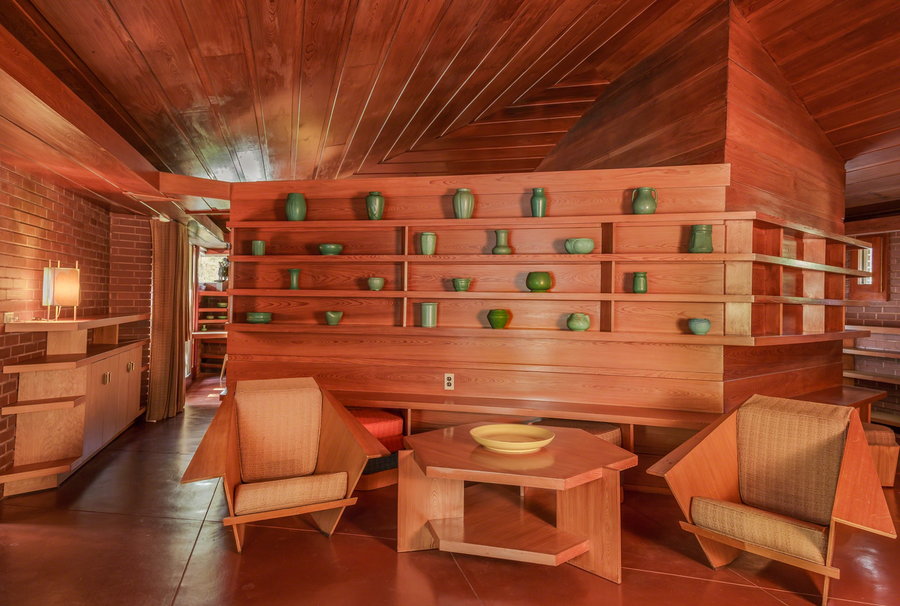 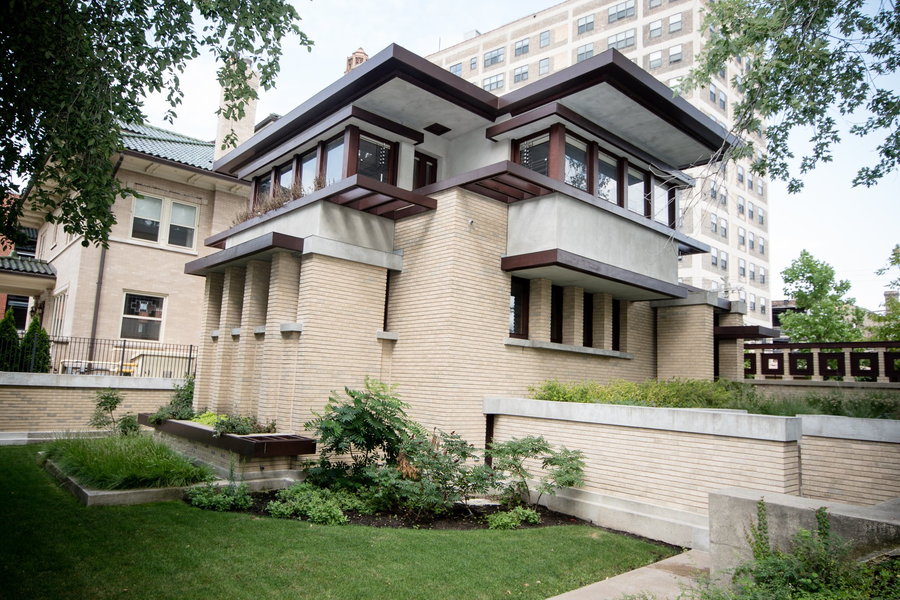 Using this time of social distancing to bring audiences together virtually serves to educate old and new generations about the history of Frank Lloyd Wright architecture: an art form so impactful that eight of his buildings were recently registered on the UNESCO World Heritage List, an elite catalogue of the planet’s most exceptional and irreplaceable cultural and natural sites. Although there are more than 1,000 World Heritage sites around the world, there are only 24 sites in the United States. Wright’s eight buildings are the only examples of modern architecture anywhere in the country on the prestigious list.