As more people rethink the importance of owning a car, automobile makers are looking at other modes of transportation to stay relevant. That’s exactly why General Motors (GM) will be launching ARĪV, a new lithium-ion battery-powered e-bike, in the spring of 2019. The new bike can travel at a speed of over 15.5 miles per hour, takes just three and a half hours to charge, and boasts an impressive range of 40 miles. The company plans to begin rolling out ARĪV in select European cities in the Netherlands, Germany, and Belgium. 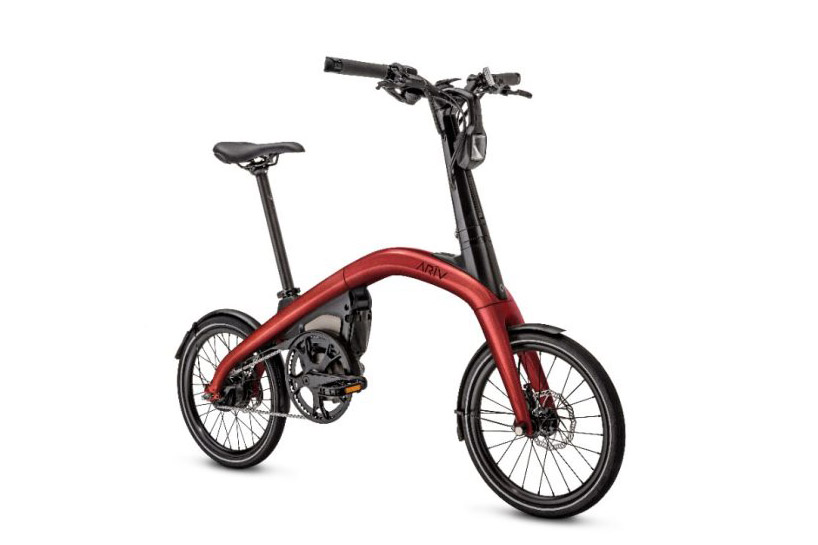 Consumers will have two distinct e-bikes to choose from: a 43-pound compact model called ARĪV Meld and a folding model that weighs 48.5 pounds called ARĪV Merge. The Meld costs approximately $3,160 USD and the Merge $3,835. Both e-bikes will feature a smartphone handlebar mount, allowing users to freely navigate an accompanying mobile app displaying travel distances, speed, battery life, and motor power. ARĪV was designed and engineered at the GM plants in Michigan and runs solely on proprietary technology created at GM’s Urban Mobility Solutions facility in Oshawa, Canada. The company has been developing an e-bike concept for the past four years now in hopes of providing the public with more urban mobility options.

While entering the cycling arena might seem like an unusual move for a car manufacturer, it’s important to remember that GM is simply listening to the market and responding to its needs. “I think both GM and Ford are exploring non-traditional transportation opportunities because their overall vehicle sales have been declining,” explained Garrett Nelson in a recent CNBC article. Nelson is an analyst at the independent forensic investment research firm CFRA. He added that his firm “views GM’s e-bike and Ford’s recent e-scooter investment [in Spin] as an attempt to appeal to a younger and more urban demographic, whose transportation needs are proving to be considerably different than those of prior generations.” 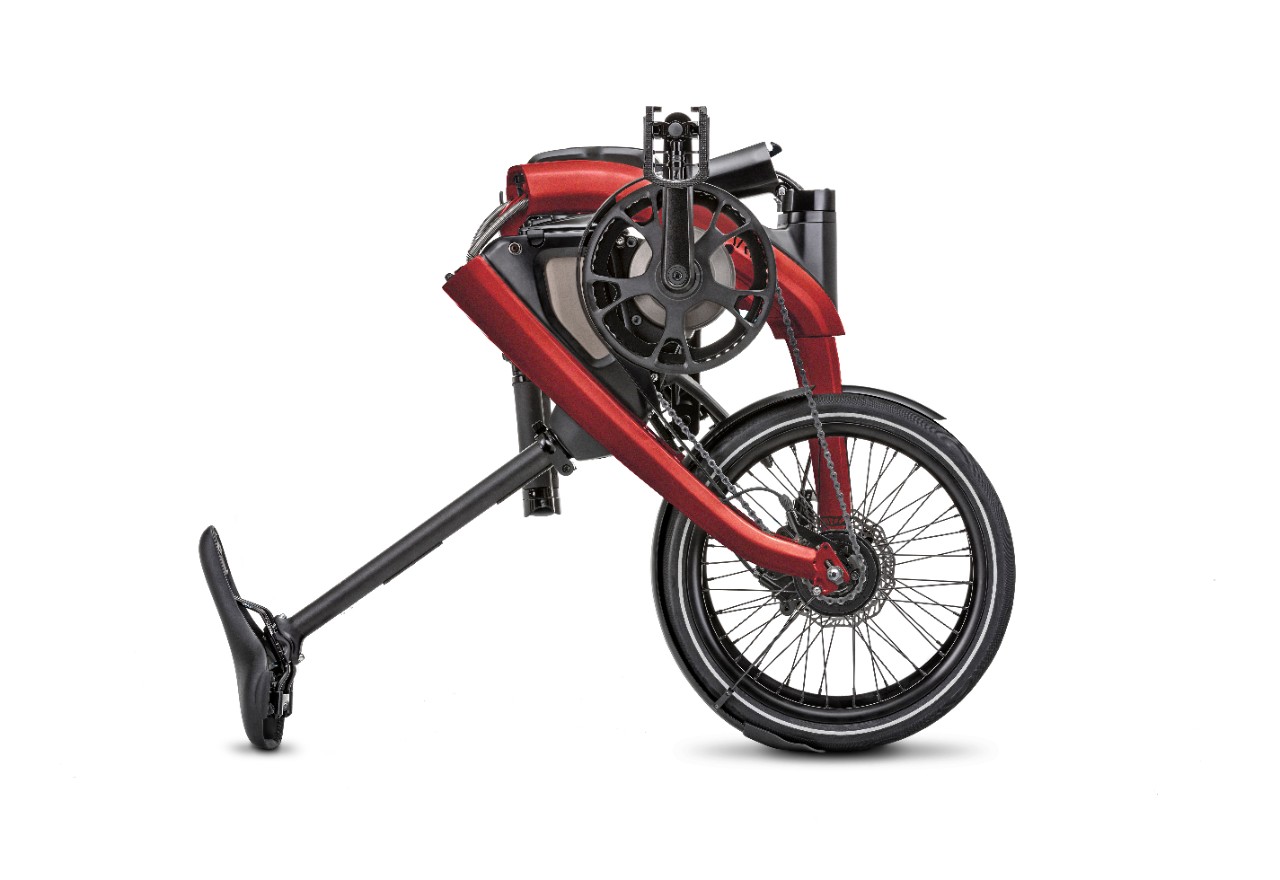 “Car makers are highly concerned about the implications of this ongoing shift in consumer preferences on their long-term car sales, particularly with the rise of Uber, Lyft, and various ride-sharing options which weren’t available several years ago. Their fear is that this demographic may not need — or want to — purchase a vehicle at all.”

Despite the growth of autonomous cars and electric vehicles, there are still people attracted to smaller mobility options. After all, getting around a city in a car can be a hassle, and sometimes even treacherous. Traveling by bike is both amusing and liberating — but for trips that require more than one mode of transportation, a bike can become cumbersome. With ARĪV, GM is making the choice of cycling easier, creating models that are both lightweight and foldable. It will soon be a breeze to fold up your bike and bring it onto the subway, or to keep it in a truly secure place during the workday instead of leaving it outside locked against a pole. 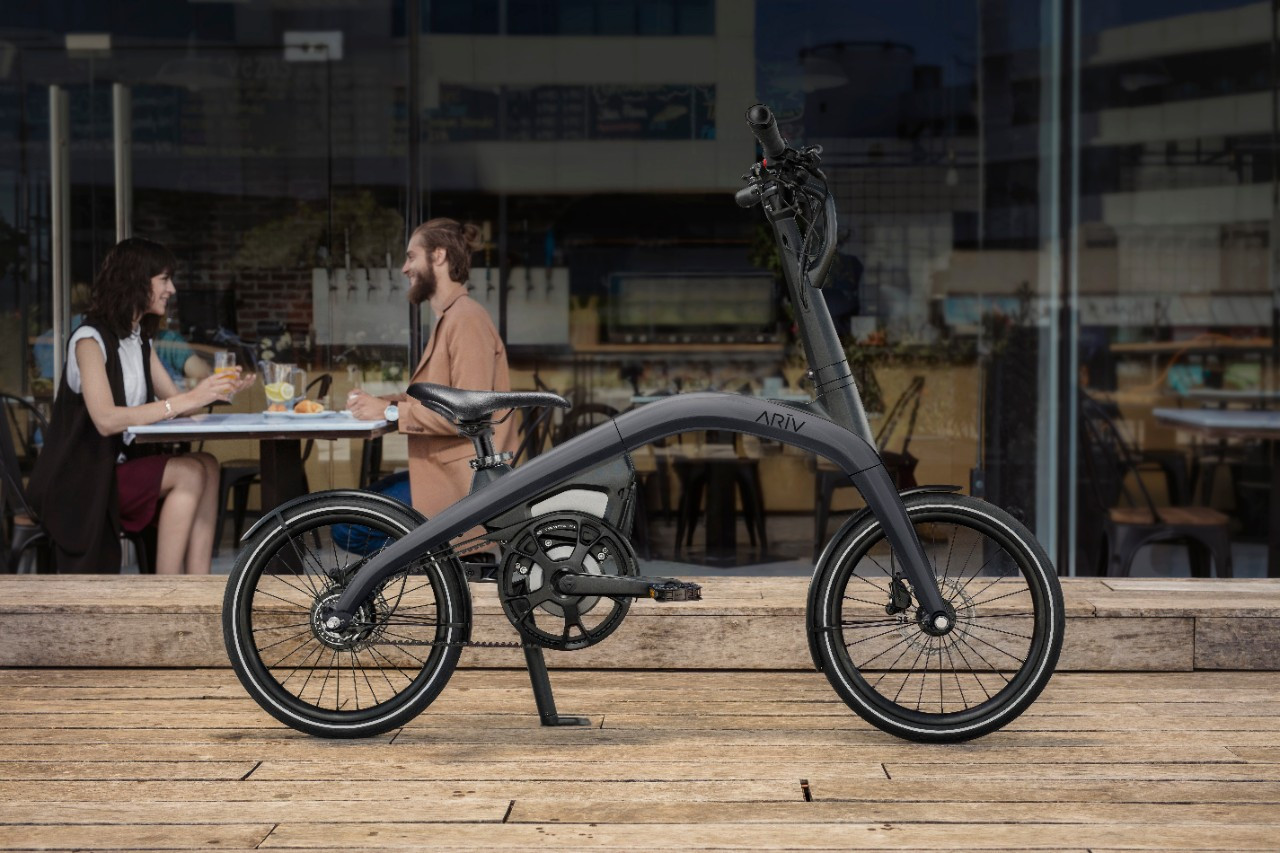 What GM and the other car manufacturers that are coming out with smaller modes of transportation realize is that people will always have a desire to be mobile. The more seamlessly and smoothly you can provide that for them, the more people will stick with your brand.