When Uber first came on the scene a few years ago, it caused quite the commotion, and it hasn’t stopped since. From disgruntled taxi drivers and local councils unhappy with the way the company muscled its way into their local economies to employees complaining about poor working conditions as a result of its ruthlessness in the business world, Uber’s reputation has been marred in controversy at every turn. But that hasn’t stopped them from continuing to innovate and think big when it comes to maximizing the potential of ridesharing in the digital age. 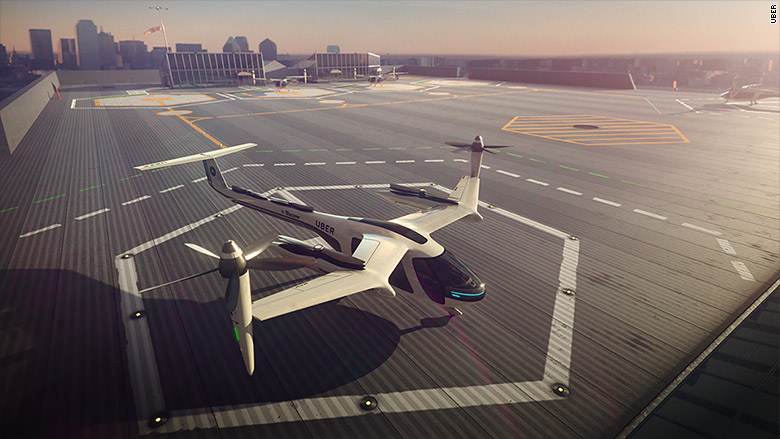 That’s why Uber’s Chief Product Officer Jeff Holden was full of pride at the recent Web Summit in Lisbon, Portugal, where he told attendees about Uber’s most exciting division, UberAIR. This sector of the company is focused on conquering not only the roads, but also the skies, and at the Web Summit, Holden revealed new details of a project that has been public knowledge since late 2016. As it turns out, the project in question is a collaboration with NASA, a crucial move for an organization that’s looking to have its fingers in every pie that the world of transportation has to offer. 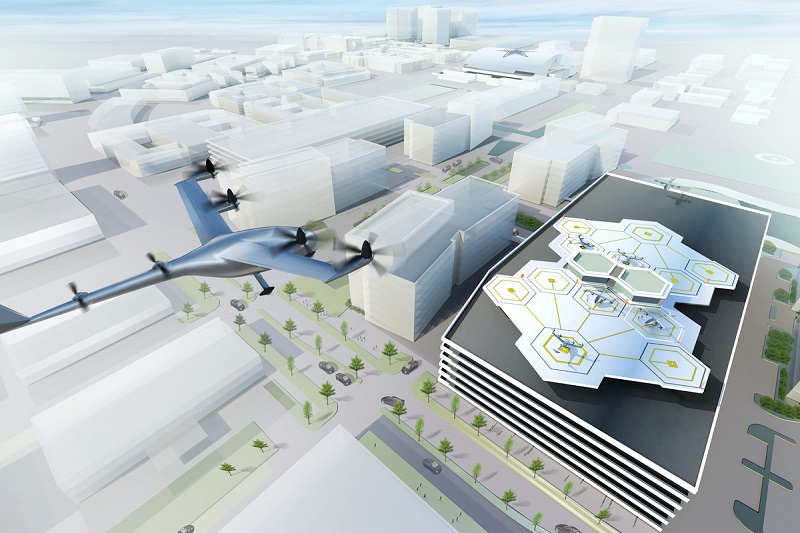 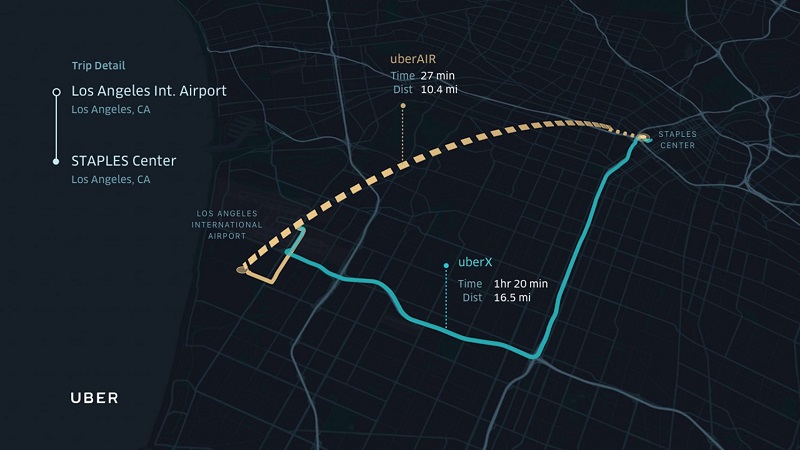 The fruit of this collaborative effort would take the form of so-called “flying taxis,” a concept which dovetails nicely into Uber’s idea for a flying car system. The partnership with NASA brings this dream one step closer to being a reality, but with current airspace regulations being so restrictive, it would be practically impossible to operate a flying taxi system at the moment. That’s why NASA’s UTM (unmanned aerial systems traffic management) system would open the door for Uber to start operating in the skies above major cities. This new form of aerospace management technology would work in tandem with current legislation to create a safer environment for aeronautical vehicles to travel through. This particular partnership is also enabled by the SPACE Act of 2015, and it would result in the creation of a specialized vehicle that could quickly transport passengers in small aircraft. 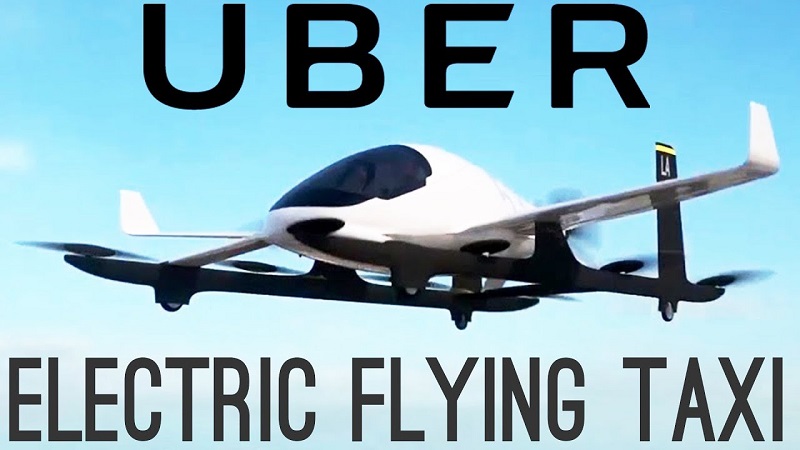 Continue reading below
Our Featured Videos
The aircraft itself would be powered by a battery, which would make it environmentally friendly but would limit the distances it could travel (with initial estimates falling around 25 miles per charge). Of course, by the time the aircraft is fully operational in approximately three years time, Uber hopes to have significantly increased that distance. According to the company, the aircraft’s design and manufacture are not so much the issues as overhauling the existing aerospace regulations in urban centers is. Luckily, aerospace regulators seem to be open to proposals that deal with air-based ridesharing and are actually working with Uber and NASA to make this dream a reality. It’s not often that new aircrafts are introduced into the skies, and with every new development in any sphere of transportation, the status quo needs to be reexamined and reconfigured. But if anyone is going to turn things upside down and reinvent a set of long-established rules and regulations, Uber is the company to do it.