Many of the world’s most famous inventors have developed their products based on personal experiences. More often than not, these experience are bad ones, spurring the inventors on in their quest for a solution.

That’s definitely the case with Gi Fly Bike, a new e-bike that’s literally a snap to fold when not in use. It collapses quickly in one smooth motion, having been designed to mimic a wheelie case when it’s folded for easy maneuvering onto buses, trains, and subways. 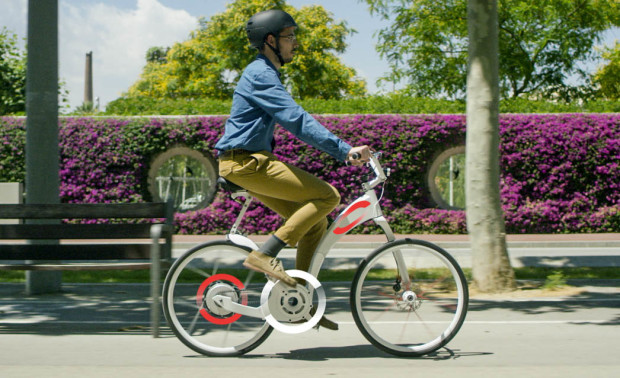 The bike’s designers were living and working in Argentina a few years ago and found themselves (along with the local people) suffering the consequences of a national public transportation strike. This inconvenience made them take a closer look at the issues that everyday commuters faced, even when public transportation was working. They started wondering which alternative forms of transportation would be the most practical and cost-effective.

“During and even after the strike, we noticed that commuters wanted the kind of independence that is incompatible with public transit,” the designers explain on their website. “They also wanted agility that cars cannot offer, with as little environmental impact as possible. This has been the inspiration behind the design of Gi Fly Bike.” 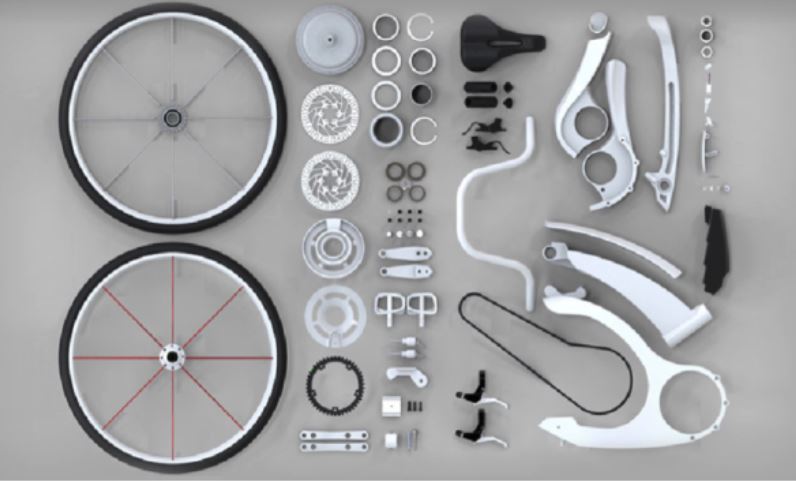 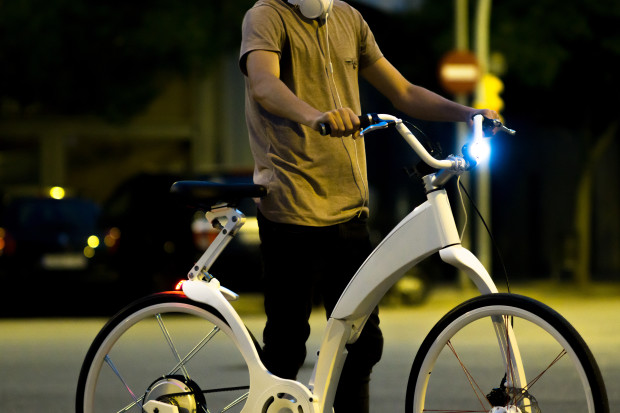 The Gi Fly isn’t just a one-trick pony, either. In addition to its easy folding, the 55-pound aircraft-grade aluminum alloy bike has also been equipped with three levels of “electric flight assistance” to help you reach a top speed of 15 miles per hour (the legal e-bike speed limit in Europe). You can travel 40 miles on a single battery charge, and it only takes four hours to recharge from empty, so while you refuel with coffee, your bike can also be powering up.

Each tire boasts a set of state-of-the-art disc brakes, and you’ll also be pleased to hear that the saddle has a shock-absorbing system with silicone gel inserts to pamper your rear. 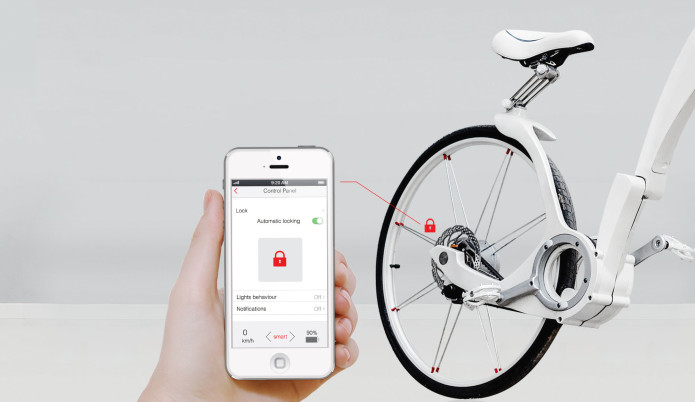 As far as maintenance goes, it’s a cinch. It has a belt drive, which means no more oily, fiddly chain to worry about, and solid anti-puncture tires so you won’t ever have to worry about finding yourself stranded in the dark. LED smart lights can be controlled with the accompanying Gi Fly app, with a set of rear brake lights coming on when you apply the brakes for extra safety and visibility. The app also lets you choose routes that are bike-friendly and share them on social media. To top it all off, you can also record your ride and fitness stats on the app.

Since everyone’s going to be so jealous of your new ride, you’ll naturally be on the lookout for pesky thieves. Fear not. The Gi Fly has an automated locking system that activates when you are more than 10 feet away. You can still lend your bike out to friends though. All you have to do is create sharing profiles and secure access codes for each of them! 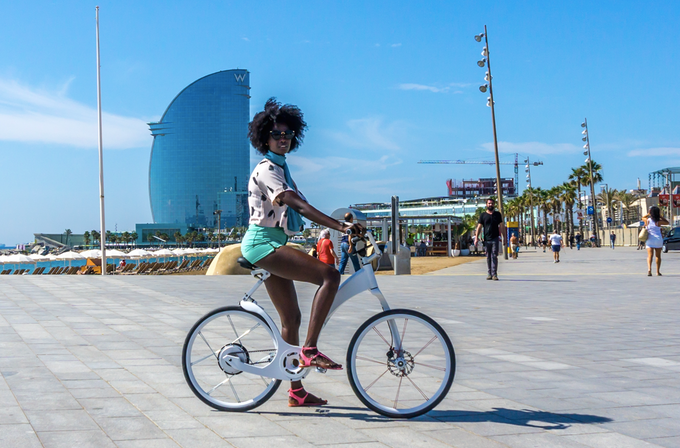 One feature we absolutely love? The bike boasts a USB port and phone holster right up front, so you can charge your phone as you commute distraction-free. Sometimes it’s the little things that help the most.