One of the biggest annual architectural accolades has just been awarded to a British studio for their transformation of a historic pier on the English coast. The RIBA Stirling Prize, named after architect James Stirling, is presented to “the architects of the building that has made the greatest contribution to the evolution of architecture in the past year.” This year’s winner was the London-based studio dRMM, who was awarded the distinction for their design of the Hastings Pier. The pier itself is typical of the UK’s many coastal resorts, which provided a popular getaway from the city at their peak in the 1930’s, when vacationers would arrive in droves to enjoy the fresh sea air and the activities along the boardwalk. However, many of these coastal towns (and the piers in them in particular) fell into neglect for decades as people started to travel abroad. The Hastings Pier itself closed in 2008 and was ravaged by a fire in 2010 — one that almost completely destroyed it. 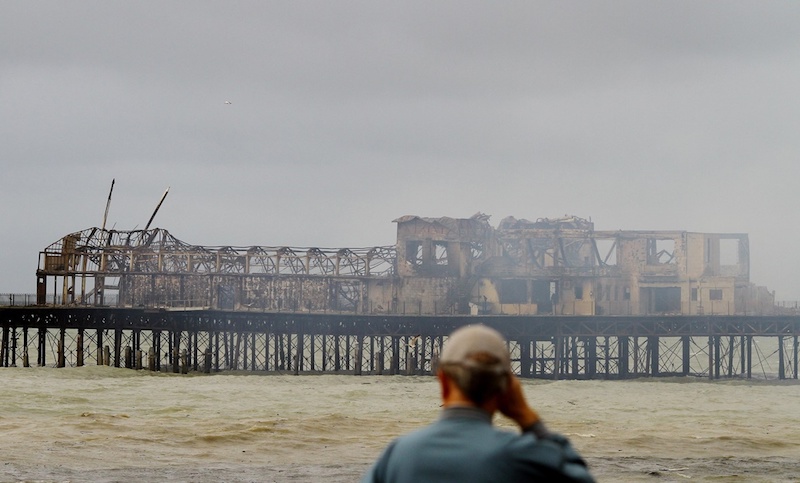 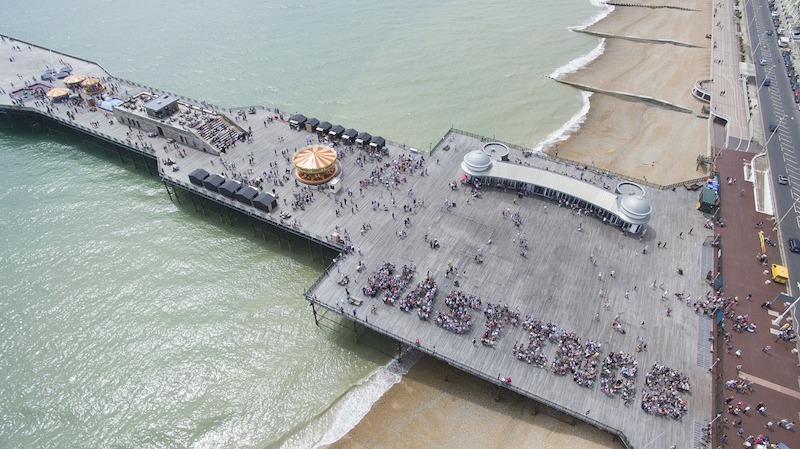 dRMM were tasked not only with rebuilding the pier, but also with transforming it into a destination that would revive the English coast’s image in the public eye. The award-winner was determined by one of the architects from last year’s winning studio, Caruso St. John, Jane Hall from interdisciplinary collective Assemble, and architect Anupama Kundoo, who had to select a winner out of six shortlisted projects. The Hastings Pier project was chosen for the simplicity of its design and its regenerative power, whereby a small handful of architectural changes have allowed the public to reinhabit a historic place and enjoy it in a contemporary manner that aligns with the modern idea of spending time by the sea. 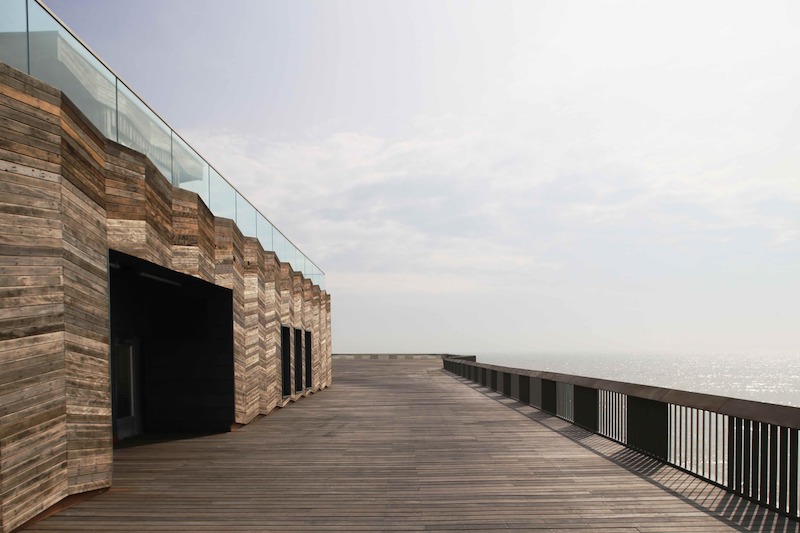 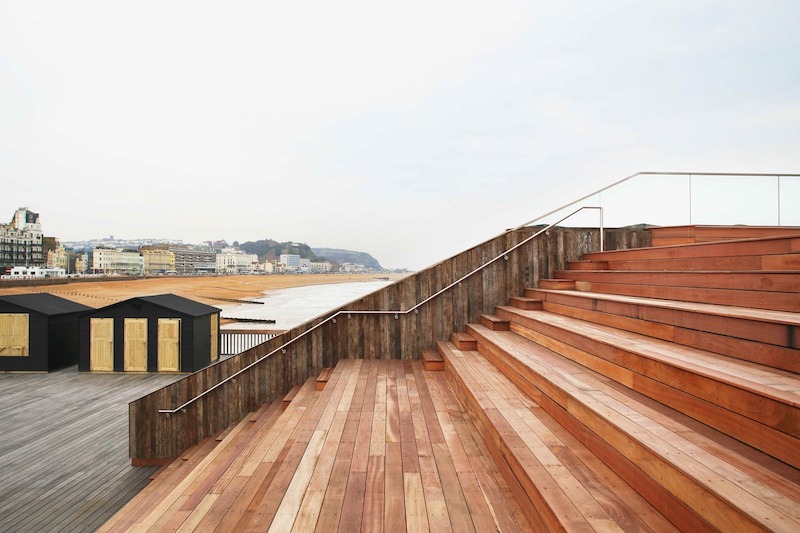 The project required close collaboration between a number of different professionals, including the architectural team and the engineers who were responsible for carrying out the logistical exercise of reconstructing the long promenade that projects out into the sea. But perhaps one of the most important contributions was that of the Hastings City Council, who worked closely with the design team to realize their collective vision for the new pier. The reconstruction is minimal to say the least, and, apart from the construction of a multipurpose visitor’s center, which also acts as a viewing platform, event space, and seating area, the pier still boasts plenty of open space and affords visitors uninterrupted views of the wild ocean beyond. The material palette is also simple, incorporating salvaged timbers from the wreckage of the fire-damaged pier and linking the new project with the history that surrounds it. 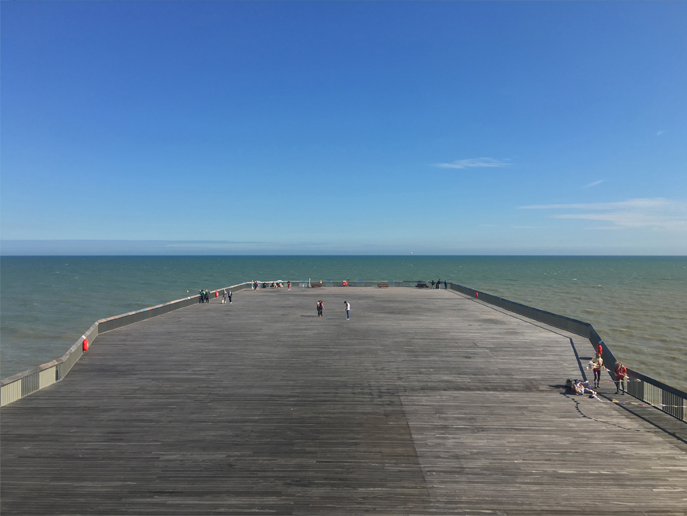 The judges lauded the project, saying that it “evolved the idea of what architecture is and what architects should do. dRMM’s role has been utterly pivotal in realizing this masterpiece of subtle, effortless design. They have driven this project through to completion: campaigning, galvanizing and organizing local support throughout each aspect of the funding stage. They went above and beyond what most people think of as the role of the architect — and then they kept going! Councils across the country should take inspiration from Hastings Pier and open their eyes to the unique assets that can be created when such collaborations take place.” dRMM co-founder Alex de Rijke said, “This space offered more potential than an ‘iconic’ building on the end of the pier, and demonstrates the evolving role of the architect as an agent for change.”