The Royal Institute of British Architects (RIBA) has recently announced the six shortlisted projects for the 2017 Stirling Prize. The prestigious award, which has honored the UK’s best structural designs for the past 22 years, is coveted by many important figures in the architectural community. This year, the winner will be announced on October 31st. The shortlist features several diverse projects, including a block of residential apartments, an extension of the British Museum, a college campus in Scotland, a Docklands redevelopment scheme, a photography studio, and a restored pier.
The shortlist’s diversity is especially interesting in terms of usership, as half of the projects are tourist attractions while the other half are private or educational facilities. RIBA president Jane Duncan lauded the selection as a testament to the perseverance of Britain’s architectural community, whose members undertook many of these projects during and in the aftermath of a global recession. Since their completion, all of these beautifully-crafted buildings have gone on to make transformative contributions to the areas they are located in. They are as follows:

Command of the Oceans by Baynes and Mitchell Architects 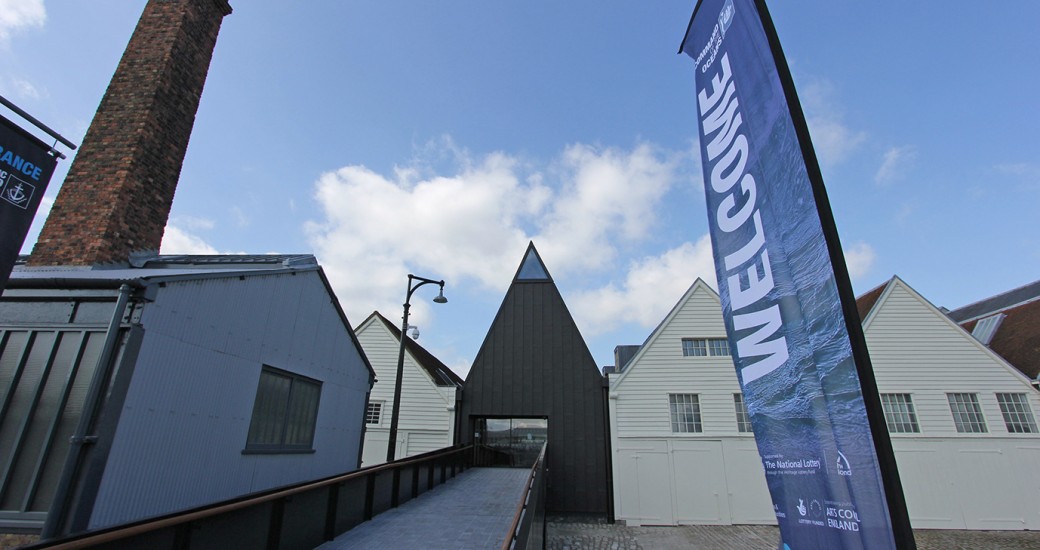 Continue reading below
Our Featured Videos
This gallery and visitor center is located in one of rural England’s historic dockyards and was chosen for its respectful-yet-striking insertion into the existing complex. Baynes and Mitchell was also praised for its sensitive restoration and incorporation of surrounding buildings into the project. A new entrance to the museum comes in the form of a sharp, black insertion in a row of white, pitched roofs, announcing the project’s modernity to the public and offering them a glimpse of the excitement lurking inside. The museum reveals the life and history of the dockyard to visitors as they progress through a series of spaces. At the end of this journey, you find yourself beneath the floorboards of a ship, a breathtaking space that reinforces the complex’ identity and acts as the high point of this museum experience. 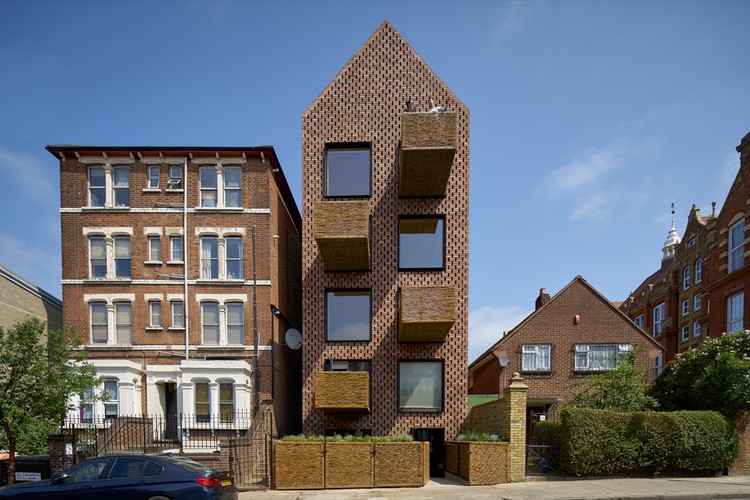 This London apartment building is situated in a residential neighborhood whose character had eroded away after years of development. On Barrett’s Grove, traditional Victorian terraces give way to isolated educational, religious, and residential facilities, so it’s easy to see how GROUPWORK’s tall, idiosyncratic structure goes a long way toward unifying the street and bringing it into the 21st century. Materially similar to the brick buildings on either side of it, this apartment block also echoes its neighbors by incorporating a steeply-pitched roof, which gives it a residential feel while offsetting its protruding wicker balconies. 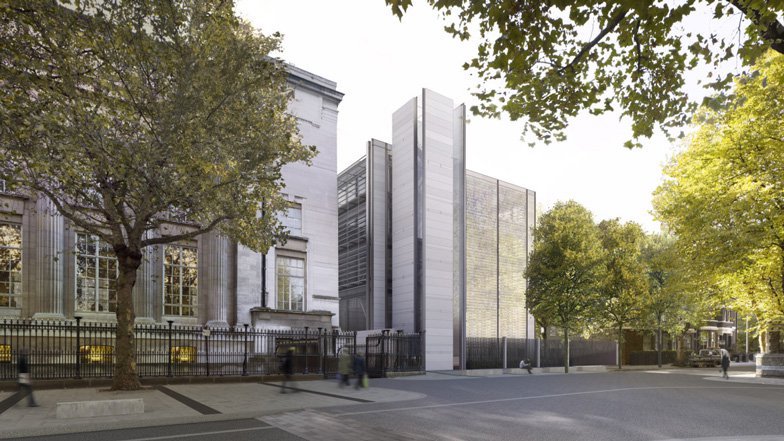 This new addition to the British Museum was chosen for its deft handling of an extremely complicated brief on a site of huge urban importance (within the historical and social contexts of the museum itself). Designed by two-time Stirling Prize winner Rogers Stirk Harbour + Partners, the extension consists of five linked pavilions that house new exhibition spaces and ancillary accommodations for the museum’s logistics, administration, and curation staff. The exhibitions centre’s facade provides a muted contrast to the British Museum’s monumentality, and its translucent quality serves to tie the entire structure together when dusk falls. 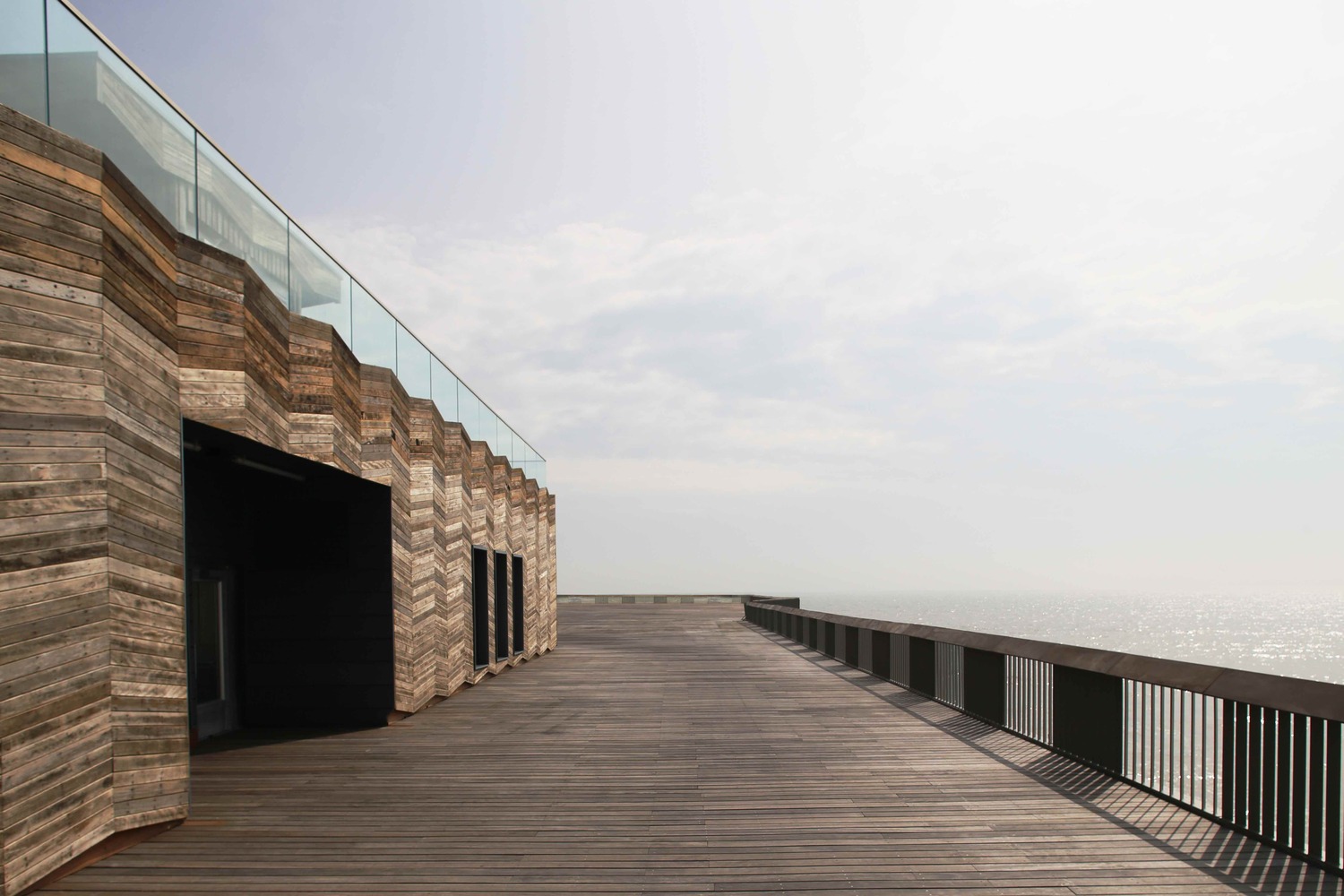 dRMM Architects successfully renovated a declining pleasure pier in the seaside town of Hastings, East Sussex. Many British piers have suffered fire damage over the years and are now seen as depressing relics of the coast’s “golden age.” The firm captured the attention of the Stirling Prize judges by restoring this pier to its former glory in collaboration with engineers and city council. The result of this group effort is an inclusive and contextualized visitor’s center that sits in the middle of the pier. To play on the site’s nostalgic tone, the center has been clad in burnt, salvaged wood from the original construction. 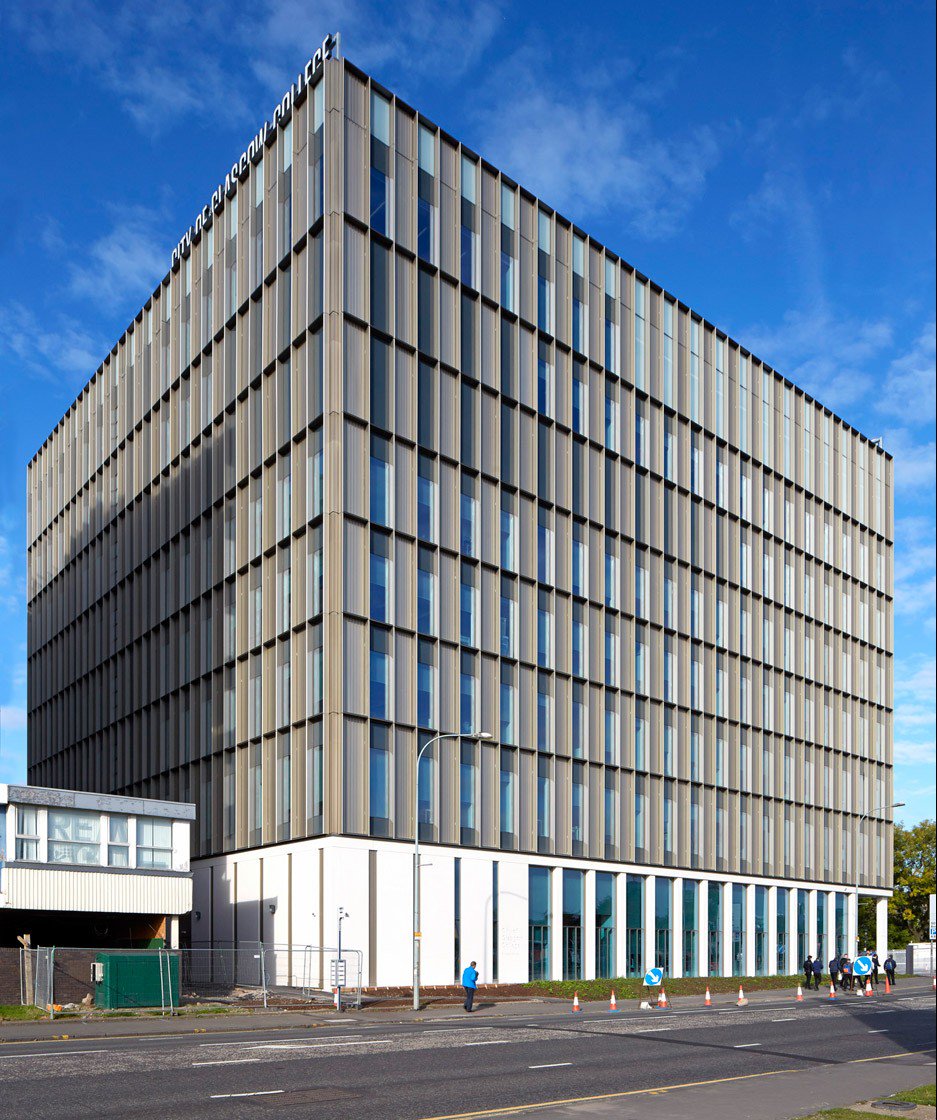 The City Campus fuses six disparate college faculties into a single development. Chosen for its distinguished appearance as a place of higher learning, this campus is immense in its scale — in terms of both the area it covers and the imposing nature of its many volumes. The project was also praised for its demonstration of architectural skill and for providing Glasgow with a new bastion of education. 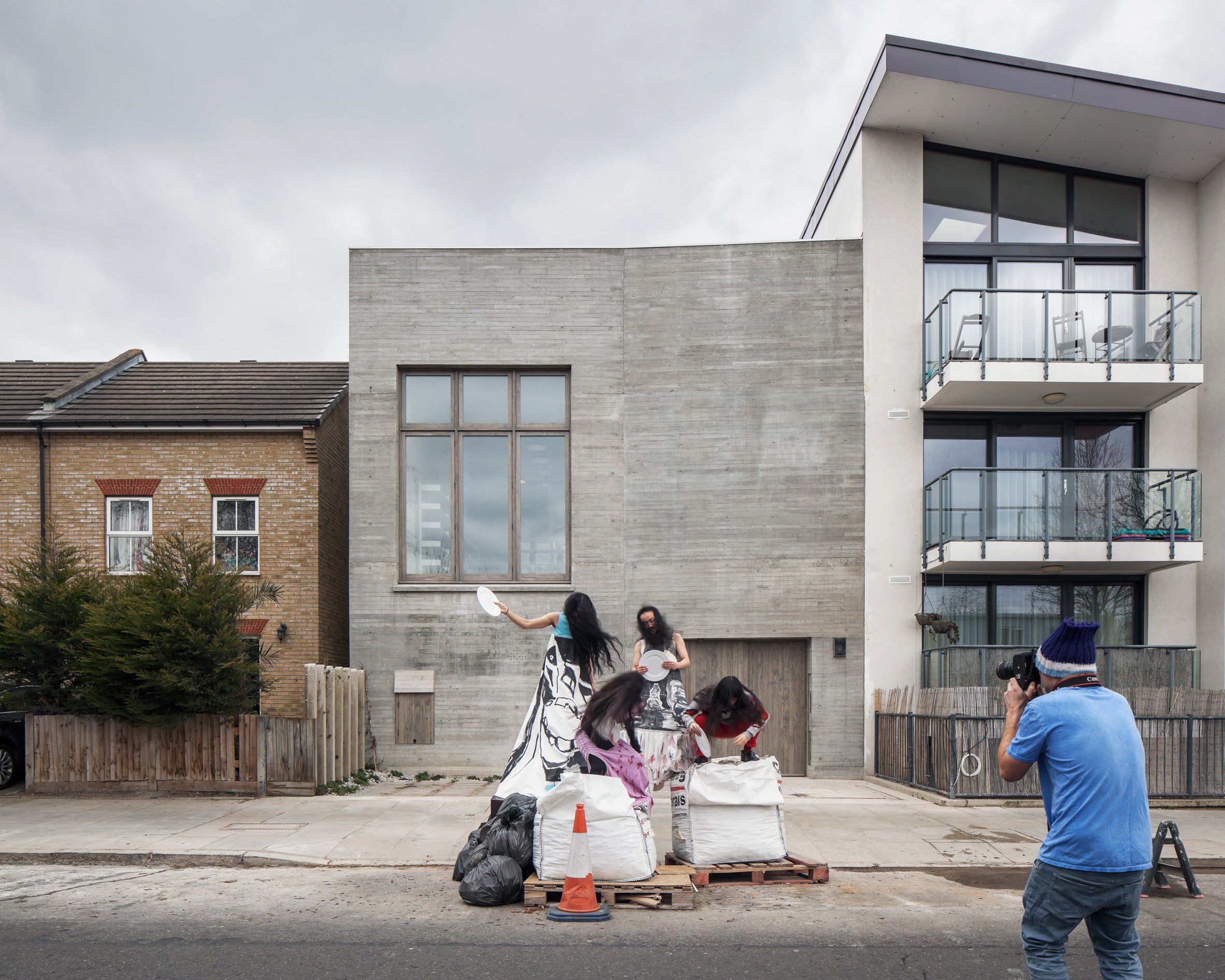 Photographer Jurgen Teller’s pared-back concrete studio makes the most of a dismal plot of land near a highway and an industrial estate in West London. Three buildings are connected by open courtyards that allow natural light into the interiors and provide places of rest throughout the narrow, linear complex. Exposed concrete blockwork and board-marked beams dominate this space and create a blank canvas from which Teller can hang his art. Commended for its attention to detail and site-specific design, this studio will undoubtedly be the envy of other photographers.