We’ve seen examples of transparent television concepts for several years now, but so far, none have ended up in stores for the average consumer to purchase. Chinese manufacturer Xiaomi is changing that with its Mi TV LUX Transparent Edition, the first fully see-through display to be mass-produced. 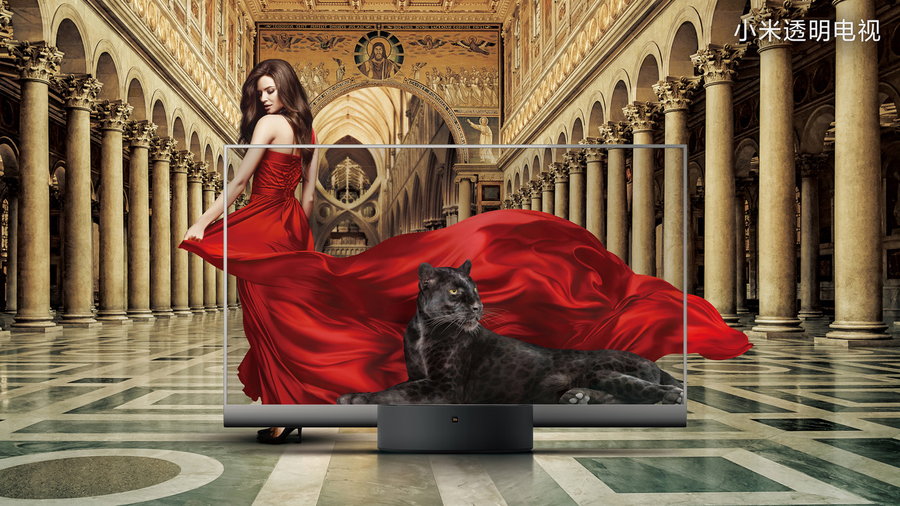 Now available in China at a price tag of ¥49,999 ($7,200), the 55-inch TV features an edge-to-edge transparent self-luminous display that aims to make the images seem like they’re “suspended in the air.” When it’s turned off, the Mi TV LUX just looks like a pane of glass. Xiaomi’s spin on OLED technology is what makes this possible.

Most OLED televisions have an opaque reflective back panel, but this version uses Transparent OLED, with all processing units and connections like speakers, HDMI ports, and antenna inputs built into the stand. Xiaomi had a head start on this innovation, since they’re the number one OLED Basic Module (OBM) manufacturer in China. 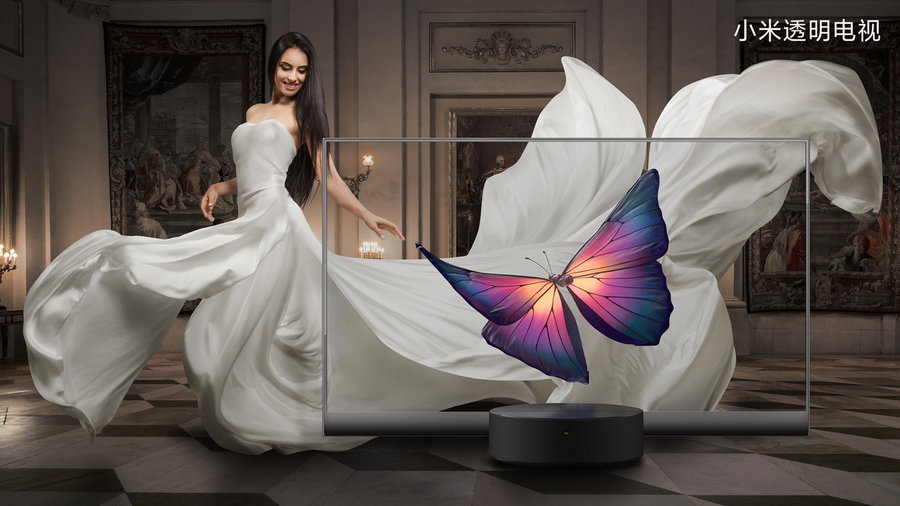 “Mi TV LUX Transparent Edition also supports AI Master for Audio, allowing the device to intelligently detect the type of content playing and choose a fitting audio mode from a list spanning movies, music, newsfeed, sports, and others. The device takes audio performance a notch higher with Dolby Atmos®️ support. Not a TV, but an art piece, Mi TV LUX Transparent Edition adopts an aesthetic design that combines a 5.7mm ultra-thin body rectangular screen and a round base, creating an ultra-immersive viewing experience.” 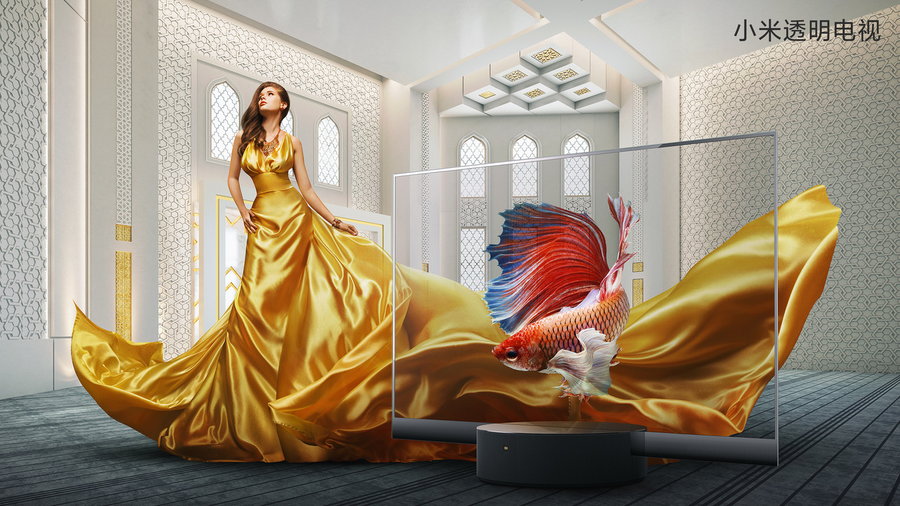 This might be the closest we can get to experiencing the kind of entertainment seen in sci-fi movies, like holograms hovering in the air around us, without wearing virtual reality headsets. Obviously, the effect would be amplified if the TV were larger, but maybe Xiaomi will eventually offer bigger models, too.

Not everyone’s a fan of the design, however. Gizmodo UK says that “no one except cartoon supervillains actually want this in their homes.” Whether that’s true is debatable, but critics have a good point: a transparent TV probably won’t replace your regular TV for all viewing purposes, especially when watching movies or shows with dark settings. Blacks tend to get washed out, and whatever is behind your television will affect your ability to see what’s on the screen. Put it in front of something distracting? Your picture will be distracting, too. And putting it in front of a blank wall seems to defeat the purpose.

Would you throw down the cash to have this showpiece in your living room?