Forget the trip to Hawaii you’ve been planning, because the reality of commercial space travel is fast approaching. NASA recently announced that it may be even a viable industry as soon as 2020. And if the promise of once-in-a-lifetime adventure doesn’t quite seal the deal for you, your space travel guides will also throw in a stylish new jumpsuit with your $250,000 ticket. 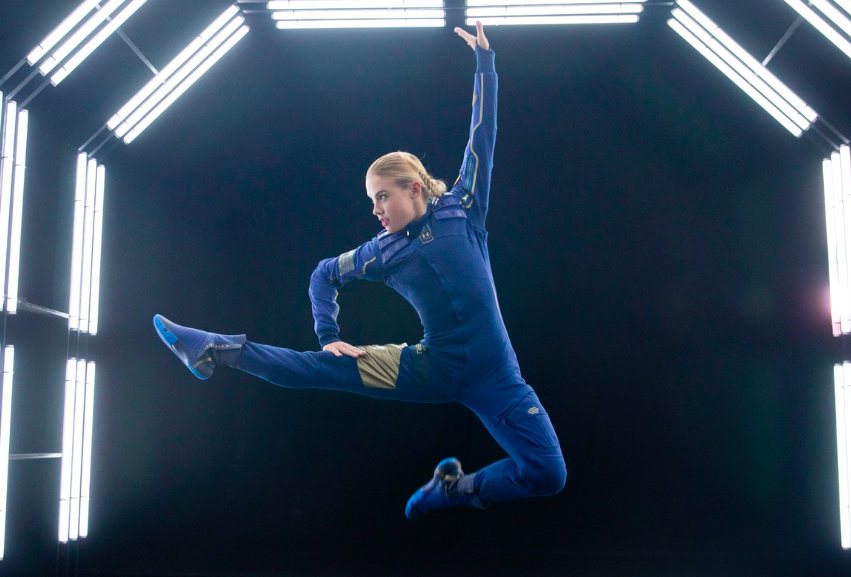 Virgin Galactic has partnered with Under Armour to create a functional futuristic flight suit for every one of their space tourists. This bundle includes a spacesuit, training suit, footwear, underwear, and a limited edition jacket.

To make an outfit that was practical, comfortable, and aesthetically pleasing, Under Armour used feedback from many varying but related experts, including stylists, pilots, and doctors. Every suit will be individually customized for each passenger, including a name badge and national flag. All passengers will be able to take the suit and space gear home with them as well, which is good news considering the fact that we have no idea what kind of souvenirs will be available at the edge of space. 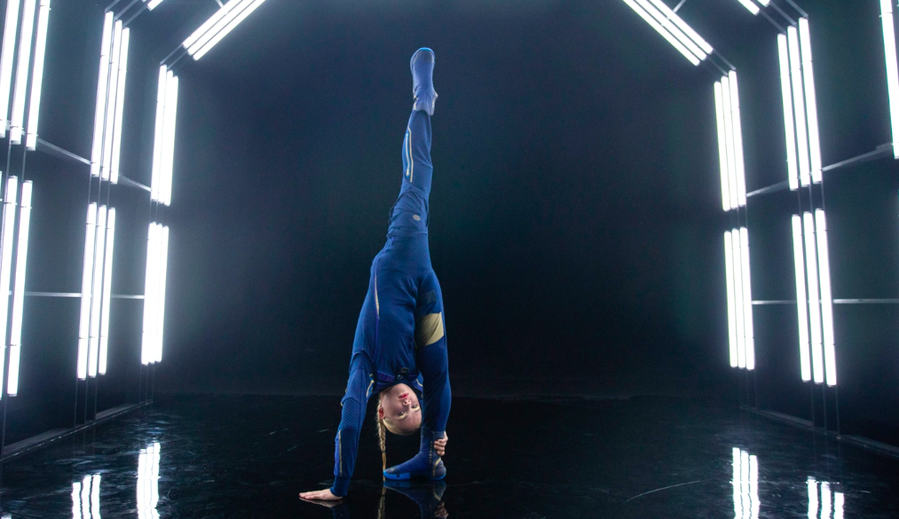 In an interview about his partnership with Under Armour, Virgin head Sir Richard Branson describes his intention with the design as “[wanting] it to be comfortable, flexible, strong, dealing with slightly colder weather and hotter weather, and we also wanted it to be sexy and look good.” Wearing the suit himself during the interview, Branson joked, “If I was a younger model, you’d understand that it is sexy and does look good!”

The flight suit is made from an assortment of materials that have been tested to do well in space-like environments. For example, the suit is lined with cold gear retractor lining to keep passengers warm and comfortable despite unexpected changes in temperature. On top of that, one of the most important materials in the suit is Under Armour’s Celliant yarn called “Rush.” Rush uses infrared heat to helps your muscles recover and grow at a quicker pace. The flight suits were recently debuted for media outlets and investors at an indoor skydiving facility in New York City. There, they were worn by dancers who proved the flexibility and durability of the suits with impressive acrobatics.

Virgin Galactic is a part of Sir Richard Branson’s Virgin group and aims to be the first commercial space line. Their site explains it best, noting that they “are developing and operating a new generation of space vehicles to open space for everyone.” That is, everyone who can afford a ticket, of course. While the cost may seem out of this world to the majority of us, 3,000 people have already expressed interest in the trip. 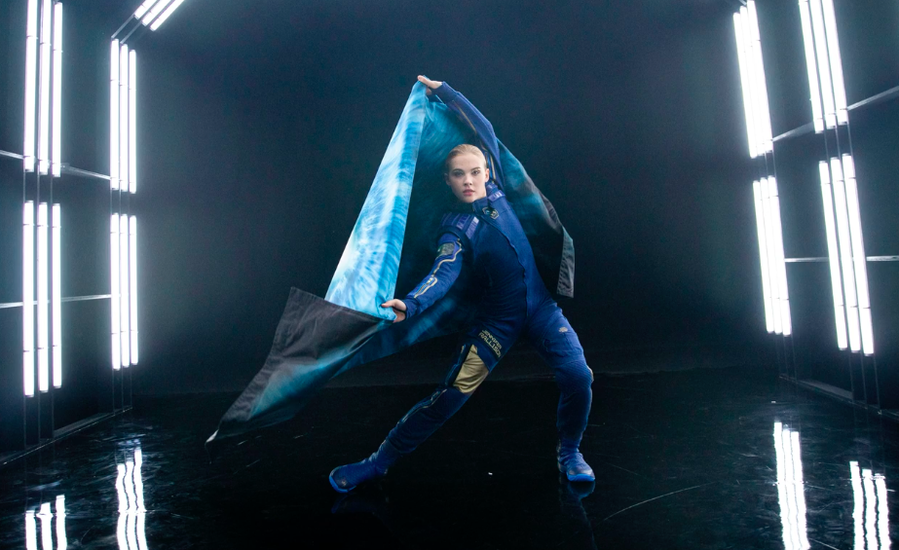 Even if you can’t quite afford the ticket, Under Armour CEO Kevin Plank still assures us we can get in on the fashion trend. A limited edition UA x Virgin Galactic shirt is now available on their site for a much more reasonable cost of $35.