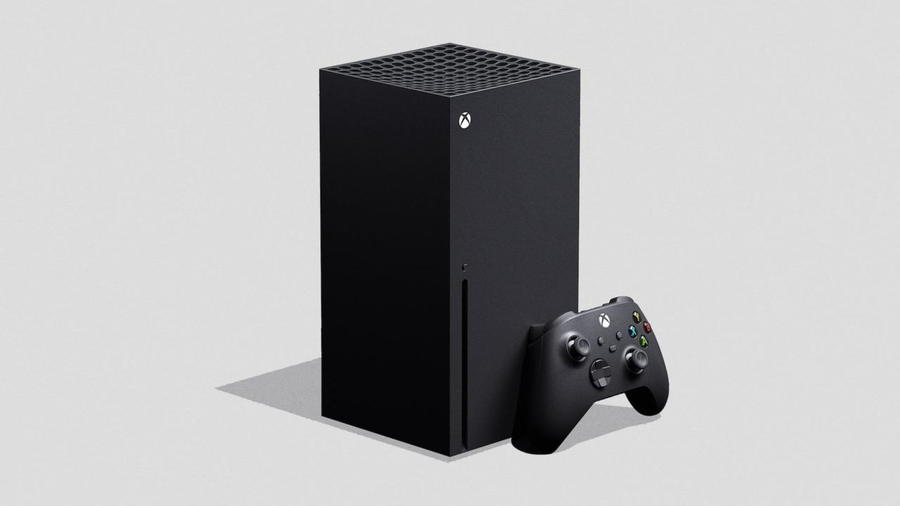 If you’re an avid gamer, you’ve no doubt discussed with your friends exactly what the new Xbox Series X will offer. And after much speculation on everything from its speed and size to its expanded gameplay capabilities, it’s looking like the console’s going be above and beyond what most fans expected.

With a console that has four times the power of the old Xbox One, it appears the new Xbox Series X will be uber-fast, to say the least. Microsoft also revealed the Series X will include 16GB of RAM, AMD‘s Zen 2 CPU, and a custom-built AMD Navi-based 12 teraflop GPU. The new console also includes a specially commissioned 1TB NVMe SSD, with anticipated read speeds as soaring as 2GB per second. 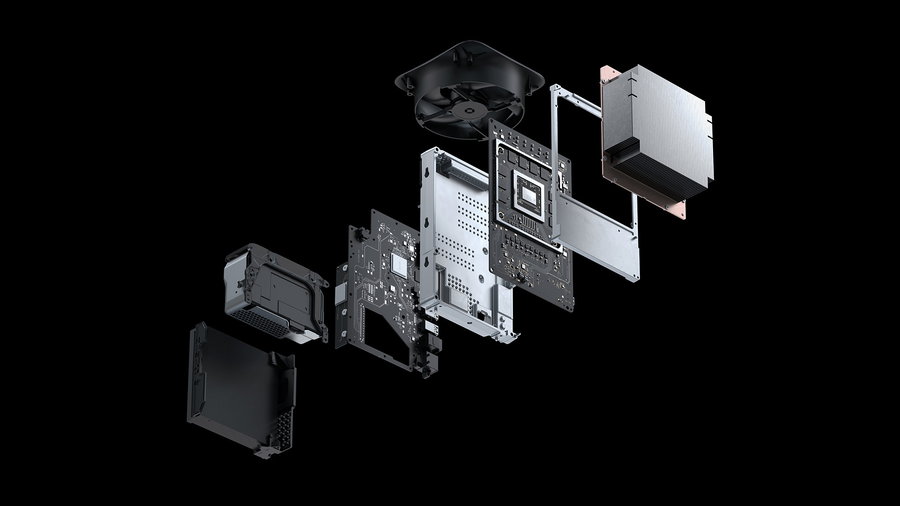 An expansion slot located in the back of the Series X offers additional storage capabilities, plugging directly into the motherboard to ensure the same incredible speeds consistently. The aim is to minimize loading times and grant super-speedy environment depiction.

Xbox games have never been as impressive to play as they are on Xbox Series X. The futuristic console pledges support for up to 120 frames per second and 8K resolution, though don’t count on having both simultaneously. The aim is to provide a steady 60 fps at 4K, which neither the current Xbox One X nor the PlayStation 4 Pro can achieve at even 1080p.

Stepped-up ray tracing on the 2020 Xbox will enhance real-time depiction of light and shadows. Ray tracing on most PCs is restricted to expensive GPUs like the Nvidia RTX 2080 series, which easily cost more than a whole console. Of course, to take full advantage of this improvement, you have to have a TV or a monitor with both high resolution and a high refresh rate. 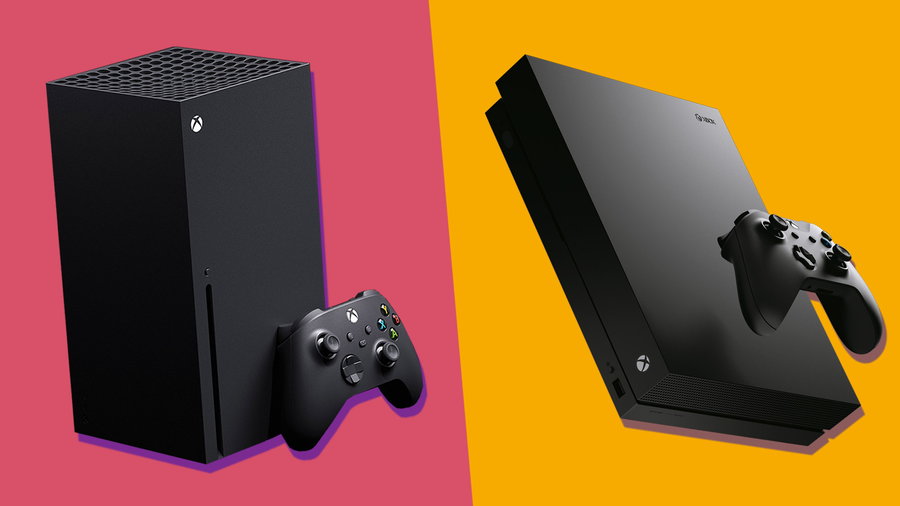 At first glance, the Series X bears a striking resemblance to a small PC tower. Standing about 18 inches tall on a roughly six-inch by six-inch base, it might be a little bigger than expected, but the increased size was necessary to hold all the new hardware. A strong but relatively quiet fan is tucked inside the tower’s perforated top so players can be fully engulfed in long games without worrying about their consoles overheating. 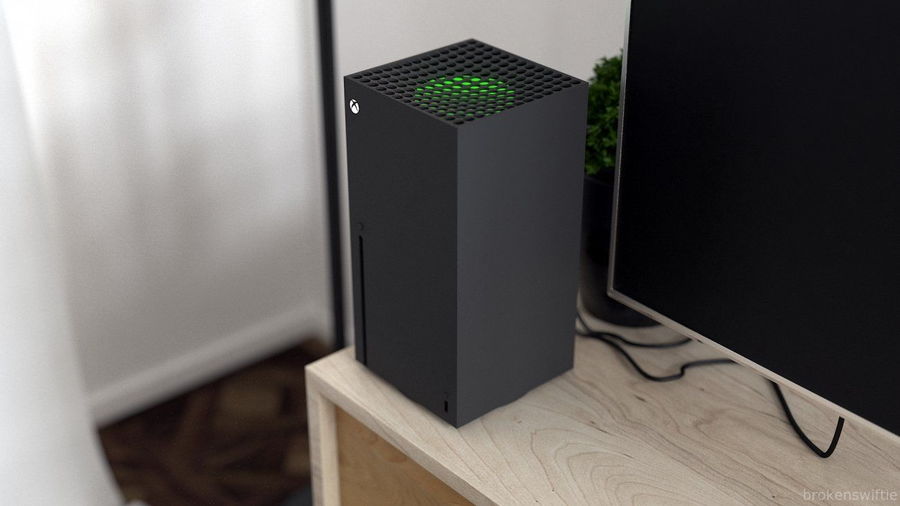 Very close to confirmation on the new Xbox series console is Microsoft’s innovative cloud streaming platform Project xCloud. When you get your new Xbox Series X, the angst of waiting for everything to download, install, and update can be quite painful. With Project xCloud, comparable to and Google Stadia or Geforce Now, you cannot only stream games from the cloud onto your console, PC, or smartphone, but you can also bypass all those time-consuming steps of the past and jump right into a game of your choosing. Project xCloud is scheduled to get underway in September and will be included in the $15 monthly subscription price for Xbox Game Pass Ultimate.