At South Korean’s Ulsan National Institute of Science and Technology, using a special waterless toilet can make you money. The BeeVi toilet, invented by urban and environmental engineering professor Cho Jae-weon, rewards the people who use it with a proprietary cryptocurrency called “Ggool,” which means “honey” in Korean. Students earn 10 Ggool per day for their “deposits,” which can be redeemed for books, goods, or coffee at campus cafés. Why? Because Cho’s experimental toilet could help push forward a global movement to handle waste in a more environmentally friendly manner. 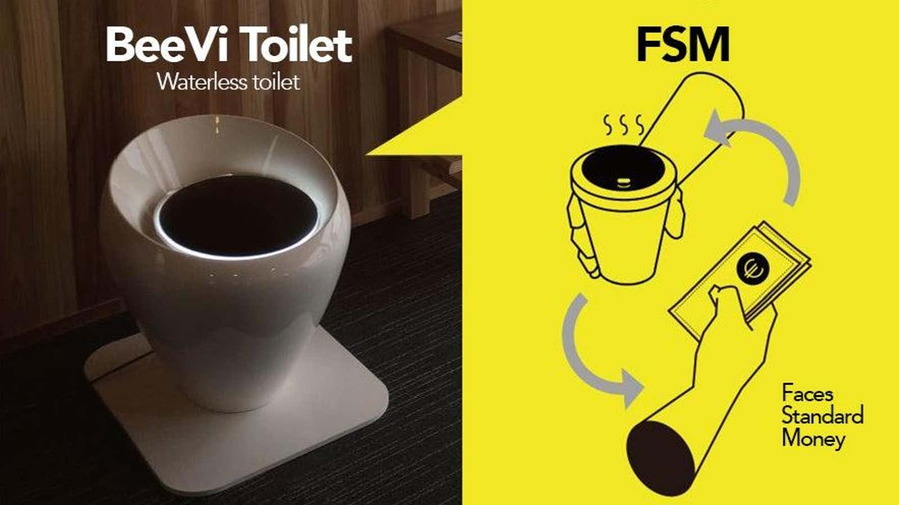 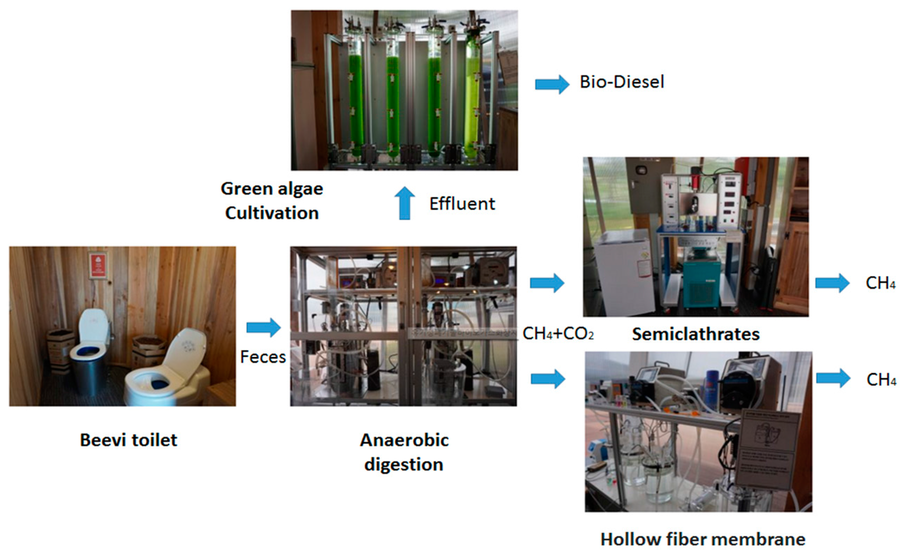 “If we think outside the box, feces has precious value to make energy and manure,” Cho told Reuters. “I have put this value into ecological circulation.”

The BeeVi toilet (a portmanteau of the words “bee” and “vision”) uses a vacuum pump to send feces to an underground storage tank without the use of water. In the tank, microorganisms break the waste down into methane, which in turn supplies energy for the building and powers a gas stove, a hot water boiler, and a solid oxide fuel cell. The average person produces 500 grams of feces per day, which can be converted to 50 liters of methane gas, generating 0.5kWh of electricity. That’s roughly the amount you need to drive an electric car about 1.2 kilometers (0.75 miles). Essentially, this means we’re all flushing valuable material down the toilet every day. Why not make money off it instead?

So far, the project is paying off. Students who might have been hesitant to use the toilet without an incentive are now lining up to get their Ggool. The toilet provides a QR code after each use, which can then be redeemed at the “feces market” for stuff like fruit and instant cup noodles. Maybe the term “feces market” is a tad unnecessary, but hey, it’s getting the project global attention, and that’s what counts. Unsurprisingly, this story has resulted in headlines like “This Toilet Turns Your Sh*t into Sh*tcoins” and “Crap to Crypto.”

“I had only ever thought that feces are dirty, but now it is a treasure of great value to me,” postgraduate student Heo Hui-jin told Reuters at the Ggool market. “I even talk about feces during mealtimes to think about buying any book I want.”

It might be funny and a little gross, but the BeeVi toilet could make a big impact, especially in Korea, where water is scarce. North Korea in particular has suffered a lack of rural water supply exacerbated by recent heat waves, putting future crop harvests in peril. Even highly efficient toilets use 1.28 gallons of water or more per flush, and most people flush their toilets at least five times per day. Toilets like the BeeVi would not only eliminate all that water usage, but produce renewable energy at the same time. 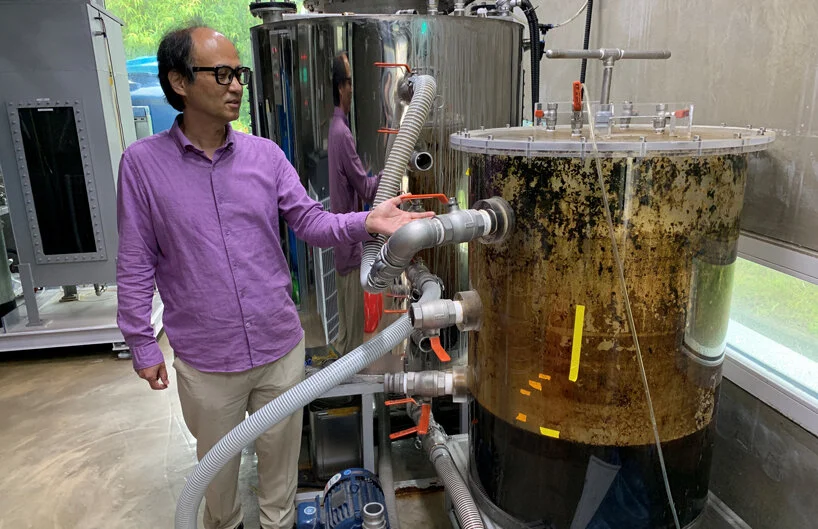 Professor Cho Jae-weon directs the Convergence Research Center, named “Science Walden,” which focuses on the overlap of science and the arts, and has designed small water purification units that operate without electricity for distribution to villages in various countries. He’s also one of the founding members of North Korea Water Society under the Ministry of Unification to research potential ways to collaborate on water issues in both Koreas.