After three years of promises, Elon Musk has finally released the latest version of the Full Self-Driving (FSD) package for his Tesla electric cars. Unfortunately, the wait may not have been worth it, as many customers say it leaves much to be desired. 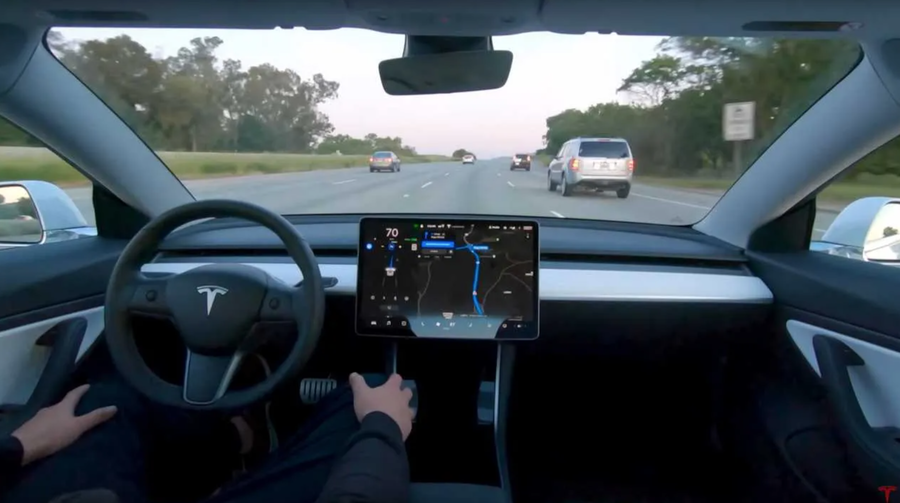 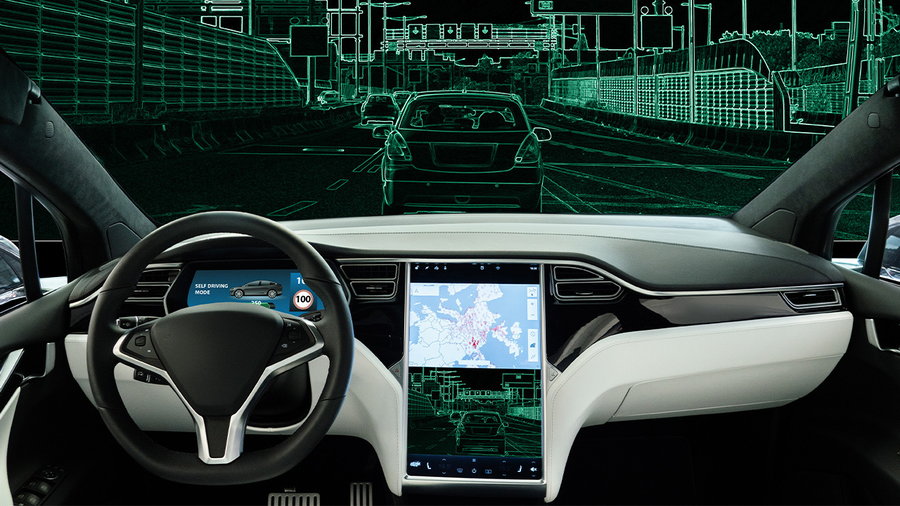 Pushed out at midnight on July 10th to the company’s early access program of 2,000 drivers (mostly Tesla employees), the FSD Beta v9 came with serious warnings from CEO Musk. “Beta 9 addresses most known issues, but there will be unknown issues, so please be paranoid,” he said on Twitter, adding that “safety is always top priority at Tesla.” The release notes also cautioned that the software “may do the wrong thing at the worst time.” 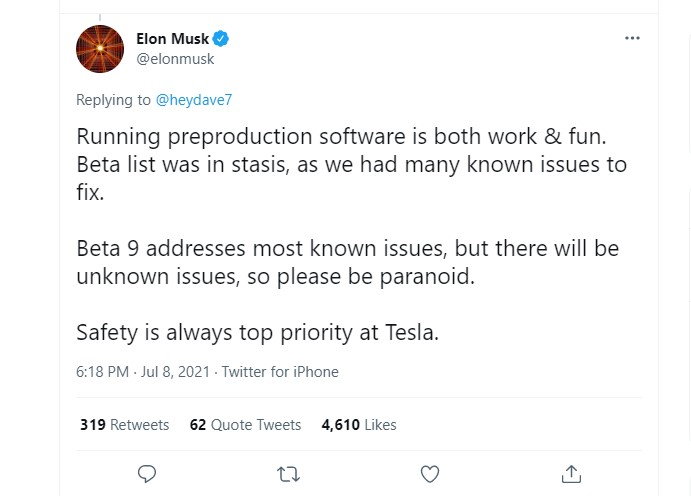 The new package allows owners to use the advanced driver-assist function on local, non-freeway streets and includes improvements to driving visualization, providing more information about the surroundings on an in-car display. On top of that, the cabin camera located above the rearview mirror will now track the driver’s movements to ascertain “inattentiveness” at the wheel. Motorists will get audible alerts when their eyes wander too far from the road during autopilot sessions.

For those worried about those cameras and privacy issues, Tesla claims the captured feeds will not be shared against the occupants’ will. “Camera images do not leave the vehicle itself, which means the system cannot save or transmit information unless you enable data sharing,” said the company in its social media release notes. 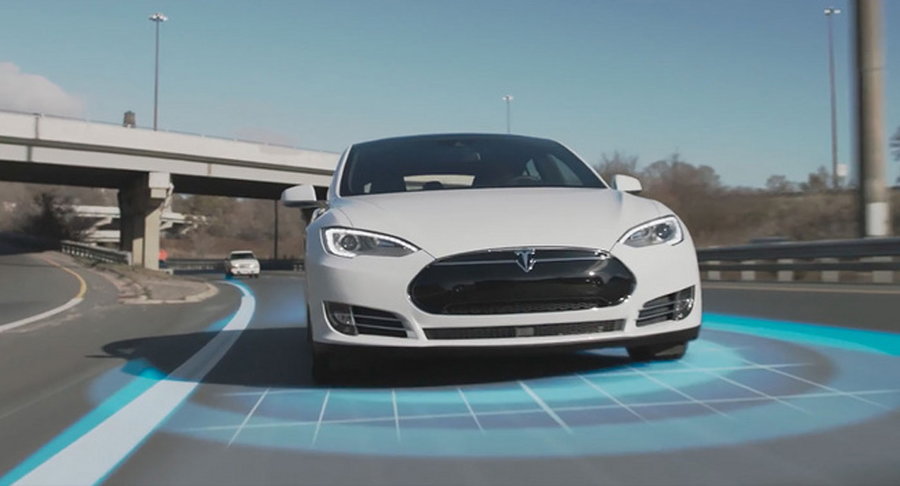 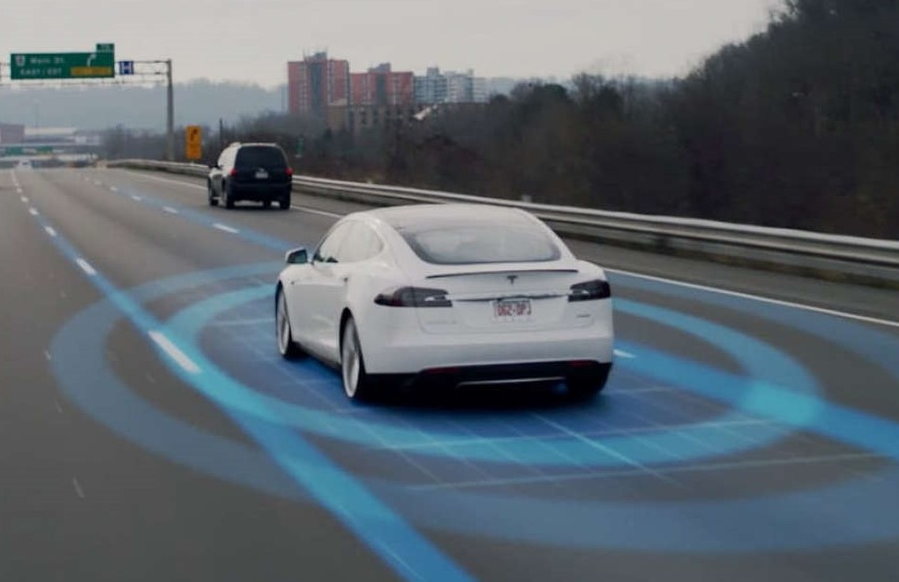 And while the Beta v9 is undoubtedly an advanced driving system, its name is deceptive. At least, it definitely doesn’t transform the car into a fully autonomous vehicle. The Society of Automotive Engineers still classifies it as a level 2 driver-assist program, an automated system that does most of the work but still requires a human to be ready to take control at any moment.

Early Access participate Chuck Cook posted videos on his YouTube channel demonstrating a “mixed bag” of performance from the Beta v9 when it comes to unprotected left turns. In his video he attempted a left turn across a six-lane highway with a median three times, only one of which was halfway successful.

It is likely this version will come under intense scrutiny thanks to a recent incident in Texas where two men died in a Tesla after crashing into a tree and catching on fire. Although authorities believe that neither man was in the driver seat at the time of the accident, it certainly challenges Tesla’s ability to deliver fully autonomous driving cars. 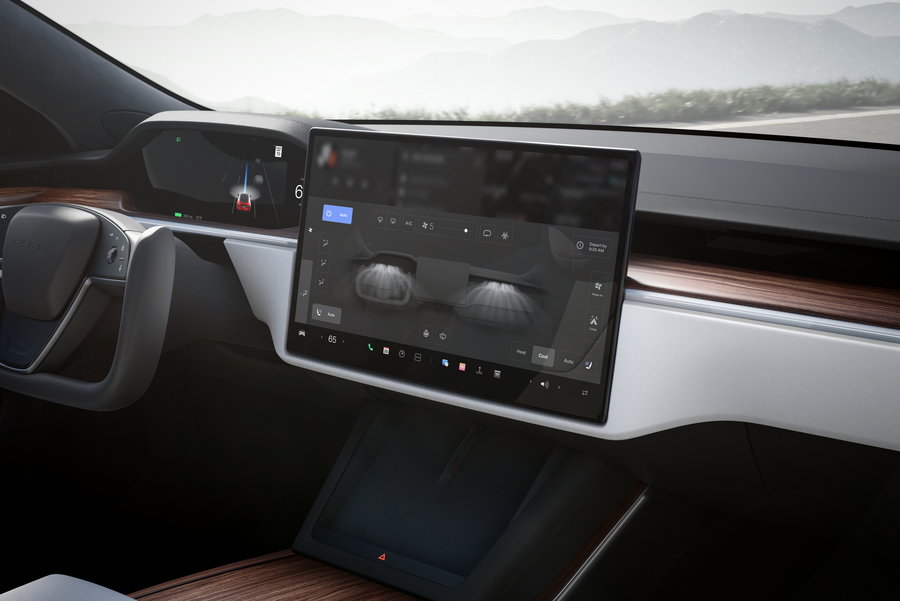 Risks notwithstanding, Tesla drivers are excited for the updates. When asked on Twitter when the general clientele will have access to the Beta v9 software, Musk said, “Depends on how the limited beta goes. If it goes well, maybe a month or so.”

As soon as it is ready to be rolled out on a larger scale, the change will be available through the “download update” button accessible to owners who purchased the FSD package. Musk has also discussed launching a monthly subscription plan for those who want to get in on the FSD action but didn’t buy the $10,000 platform up front. 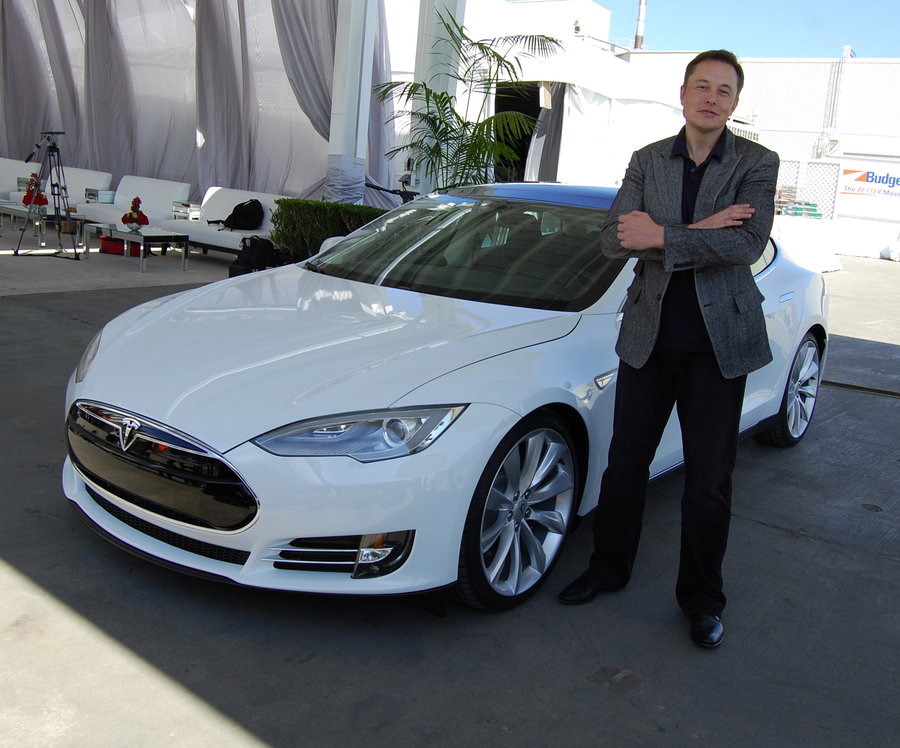 For now, however, even with the update, it looks like Tesla owners will need to keep both eyes on the road and two hands ready to grab the wheel to support the not-quite Full Self-Driving system.