Solar panels have evolved to be more efficient, more compact, and more versatile since initial designs first hit the market. But they’ve always had one thing in common – they require consistent sunlight. That is, until now. 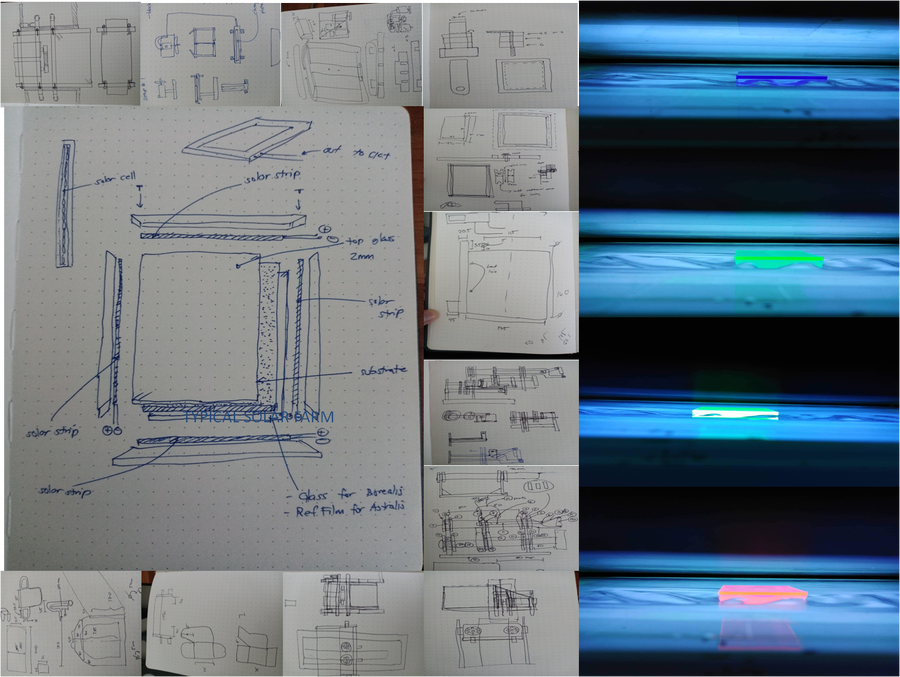 A new innovation in the photovoltaic realm was recently discovered by Carvey Ehren Maigue, an electrical engineering student in the Philippines. The concept involves harvesting ultraviolet light that can’t be seen, but is stored in materials the sun has touched. 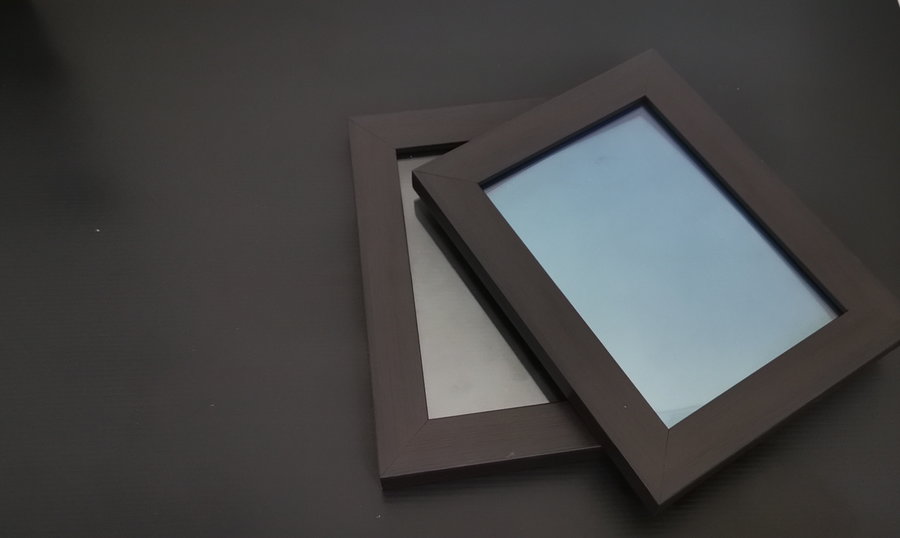 This opens up opportunities in the solar-capturing field by allowing us to collect solar power even when the clouds roll in. Officially called AuREUS, which stands for Aurora Renewable Energy and UV Sequestration, the idea is to absorb UV light into organic luminescent particles. From there, the collected particles are converted into visible light and then into energy.

Referring to the solar film he created to complete this task, Maigue explains that “it’s similar to how we breathe in oxygen and we exhale carbon dioxide. It takes in ultraviolet light, and then after some time it would shed it as visible light.”

The innovation takes shape as a type of resin film that can be used on windows, walls, and building exteriors. Maigue created the material using waste from vegetable crops that he combined with resin. He then coated it with solar film and turned it into a 3 x 2-foot prototype he installed in a window of his apartment. That panel produces enough energy to charge a few smartphones, and he’s optimistic about the scalability of the material.

And he’s not the only one who’s optimistic, considering the fact that the project recently won the first James Dyson Sustainability Award. Recognizing the potential for the material, the informational release about the project says AuREUS is basically a vertical solar farm. All previous solar farms have been built horizontally, which takes up real estate in fields or rooftops. But by cladding buildings with the material, it can turn them into sources of clean and passive solar energy.

As an added bonus on the sustainability front, the technology relies on waste from farmers that they would otherwise have to deal with disposing of themselves. This support of the local agriculture industry mitigates financial loss by the farmers and provides an upcycling opportunity for ruined or unsold crops. 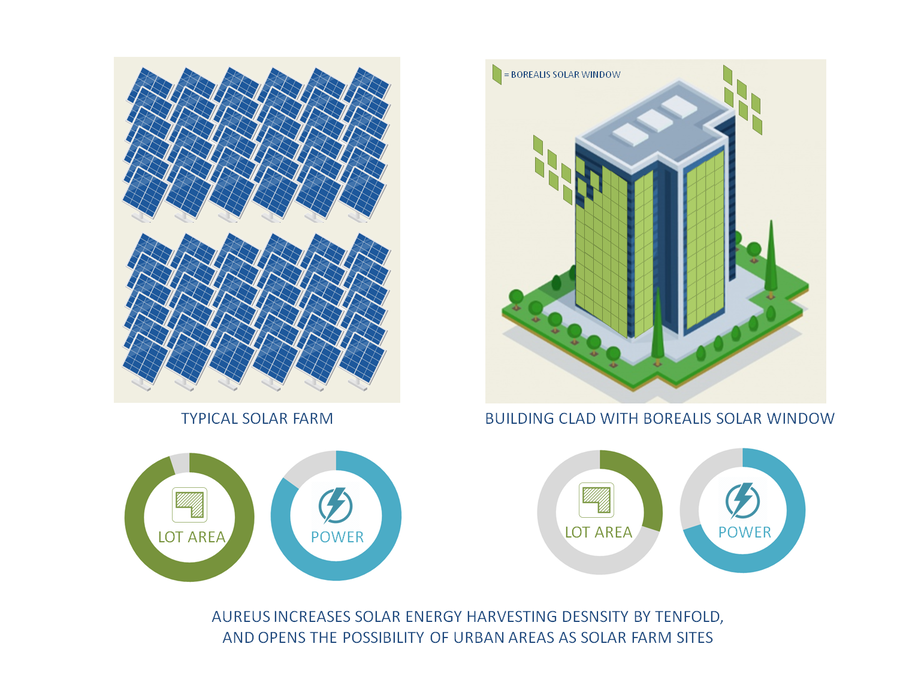 This symbiotic relationship seems an especially good fit considering the fact that this technology is based on nature. More specifically, the “Aurora” part of the system’s name comes from a process that results in the spectacular Aurora Borealis. Maigue explains that “Both AuREUS devices (Borealis Solar Window and Astralis Solar Wall) use the same technology derived from the phenomena that governs the beautiful Northern and Southern lights. High-energy particles are absorbed by luminescent particles that re-emit them as visible light.”

Maigue plans to invest the $35,000 awarded from his Dyson Awards win into further research and development. 80 percent of his dyes currently come from fruits and vegetables, though he would eventually like to up that to 100 percent and eliminate chemical additives from the process altogether. This means finding a natural blue alternative, the only of the five total colors (red, orange, yellow, green, blue) he’s yet to source wholly from plants. 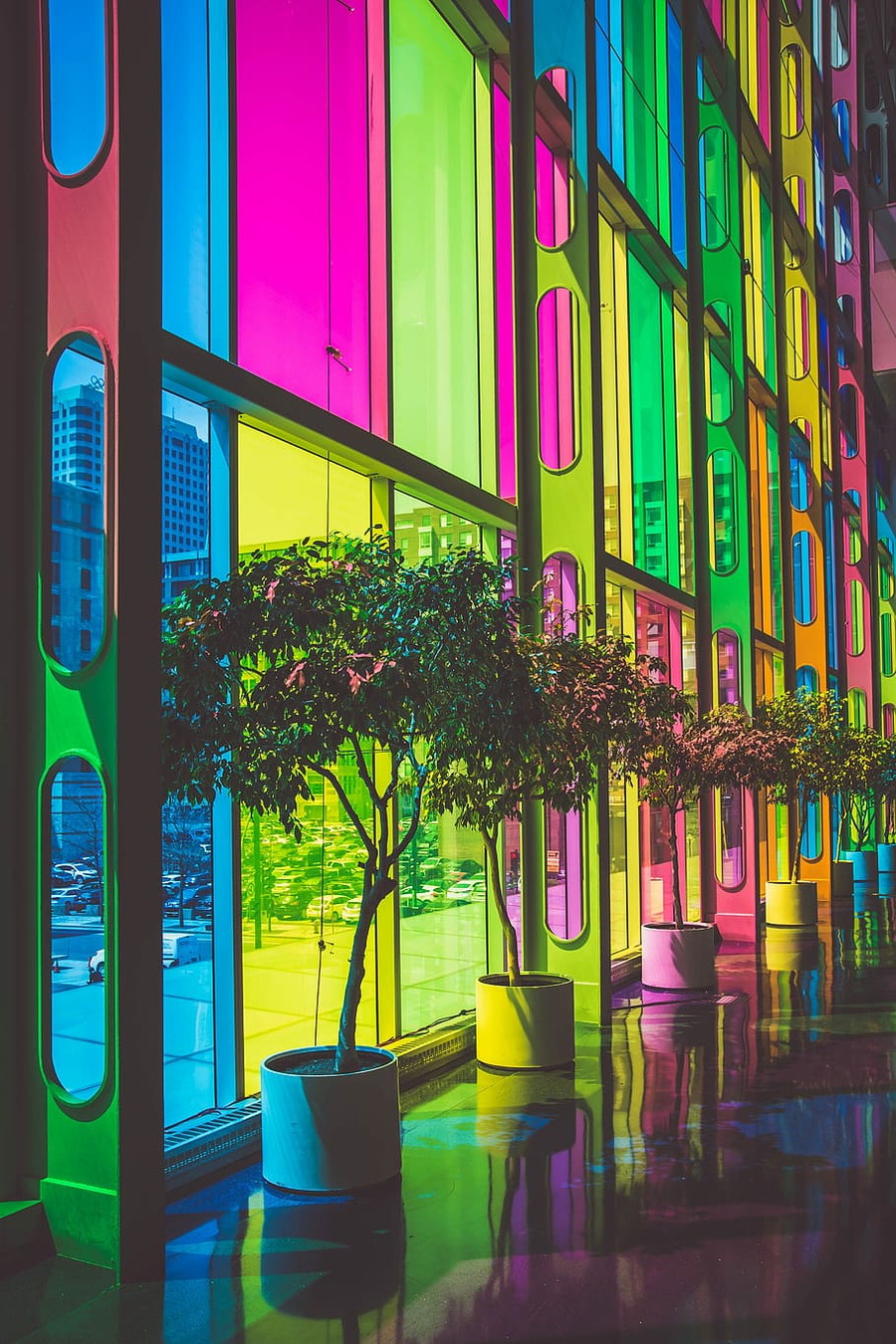 The manufacturing process is already underway, with a current production of about 30 panels per month. Maigue notes that “additional funding can allow the creation of a team and facility that can increase current capacity.”