If your phone’s ever run out of battery while you were out and about, you’ll understand why a Swiss research team is trying to create a portable power source implanted into something we always carry with us: our clothing. 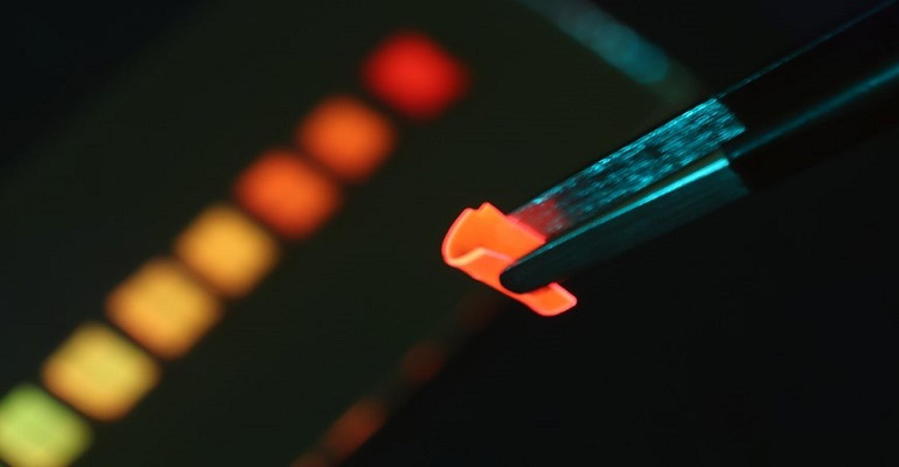 Scientists at the Swiss Federal Laboratories for Materials Science and Engineering (Empa) and ETH Zurich have been developing a type of energy-generating polymer that can be fused with textile fibers. The result is wearable solar collectors that can provide electricity anywhere. Led by head researcher Luciano Boesel of Empa’s Laboratory for Biomimetic Membranes and Textiles, the team hopes to put its polymer-fiber combo into everything from t-shirts to jackets, freeing people everywhere from the tether of electrical outlets.

The Empa team is not the first to think of using sun power in apparel. Many have tried to incorporate tiny solar array panels in the shoulders and backs of coats and shirts, concocting clothing that ends up looking like something Marty McFly wore in the Back to the Future sequel. What’s more, the inflexible nature of most panels makes them uncomfortable and prone to damage with movement. 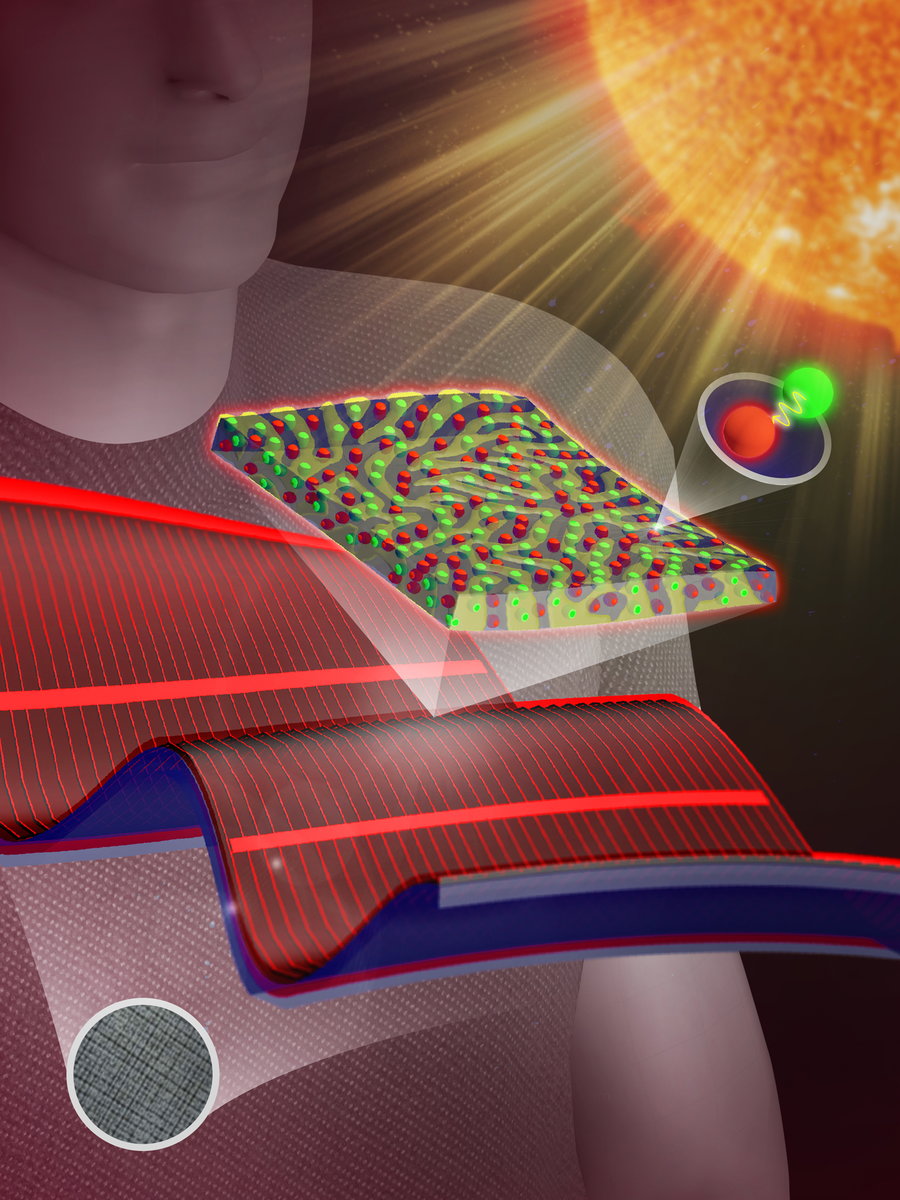 The kilowatt-creating materials used in these designs are called luminescent solar concentrators (LSCs). They have fluorescent dyes and other substances embedded in them that store the light from sunrays and artificial sources to a solar cell. The cell then converts the light into electrical power.

As great as these LSCs are at making electricity out of indirect or ambient light, they are limited by both an unbending structure and an inability to let air or water vapor pass through them. That means no tossing them in the washing machine ever. Boesel and his team recognize this and understand that to make LSCs a practical solution for portable energy production, they would need to revolutionize their stiff molecular arrangement into more something flexible that could also be air and water-permeable. 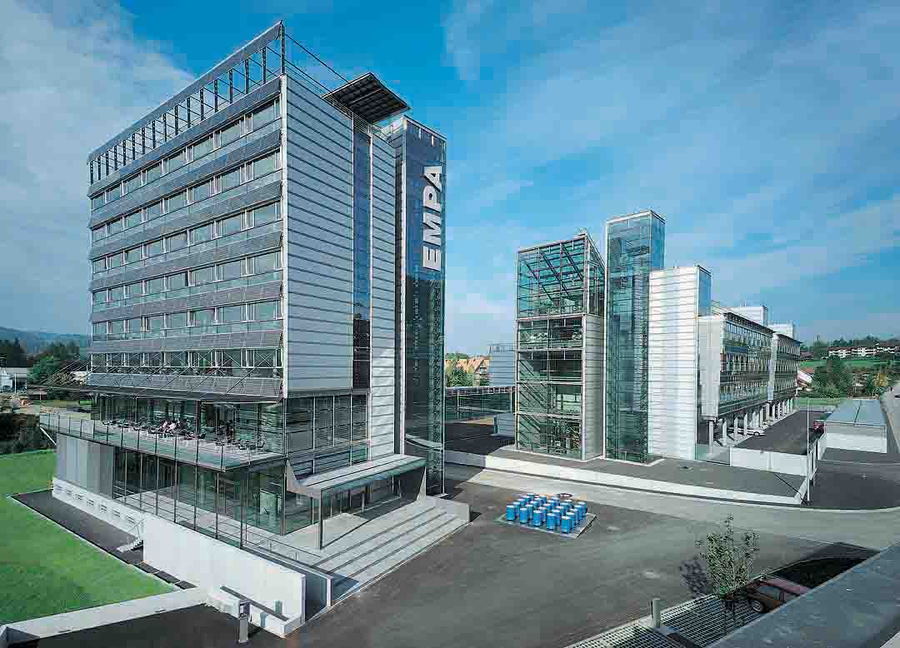 More recently, the Empa researchers have engineered a new substance based on Amphiphilic Polymer Co-Networks (APCNs), which have been used commonly in silicone-hydrogel contact lenses. APCN already has the ability to let water vapor and air pass through — one reason it’s so well suited to being put on the human eye. “The reason we chose exactly this polymer is the fact that we are capable of incorporating two immiscible luminescent materials at the nano scale and letting them interact with each other,” Boesel adds. “There are, of course, other polymers in which these materials could be integrated; but this would lead to aggregation, and the production of energy would thus not be possible.”

Additionally, these newer LSCs aren’t susceptible to cracking or becoming brittle, allowing them to be applied seamlessly to any clothing fibers, maintaining comfort and practicality. And because they’re incorporated right into the fabric, solar apparel can even keep up with today’s fashions. 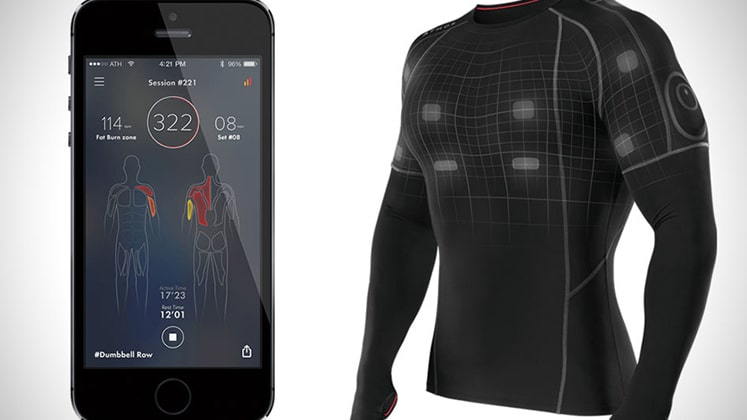 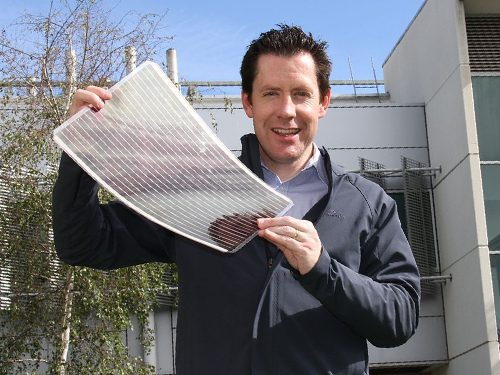 While the Empa polymer is not yet ready for mass production, its potential means that we could soon be using the sun and heat around us to manufacture our own personal power sources. In the near future, we may be charging devices like our smartphones, laptops, headphones, and tablets as we walk from the office to lunch, sit on the subway, or go for a bike ride.