Printers have come a long way in the last 20 years. As 3D printers become more sophisticated and their capabilities more advanced, people are printing everything from hardware for space exploration to elaborate toys and puzzles. And who knows? At some point we may even be able to print actual, viable human organs ready to transplant.

But what about your everyday, run-of-the-mill laser printer? Could such a device be used to create technologies that make it possible for us to interact with our electronics in an entirely different way? 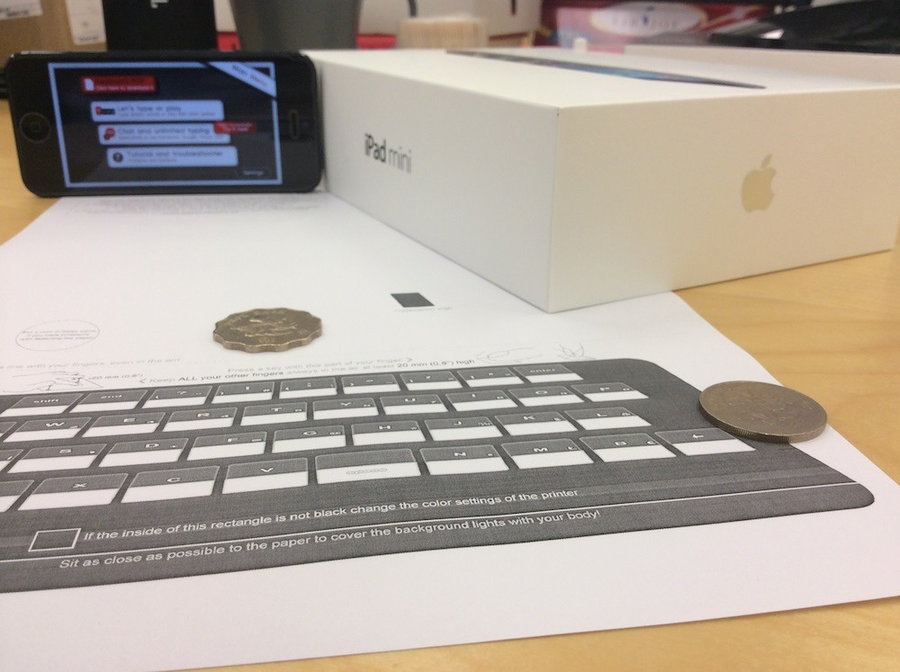 Prelonic Technologies thinks so. The company envisions a future where paper-printed objects like keyboards could serve as the interface for our phones, tablets, and smartwatches, all without the excess waste that’s created with other wireless, more temporary hardware. Take wireless keyboards, for example – a popular alternative for those that want to work exclusively on their phones or watches, but require a keyboard to handle more complicated tasks like editing photos, building spreadsheets, or even performing music. But while these wireless keyboards are affordable, they’re not always practical, used a little only to be quickly discarded, and creating waste that our already beleaguered planet certainly doesn’t need. 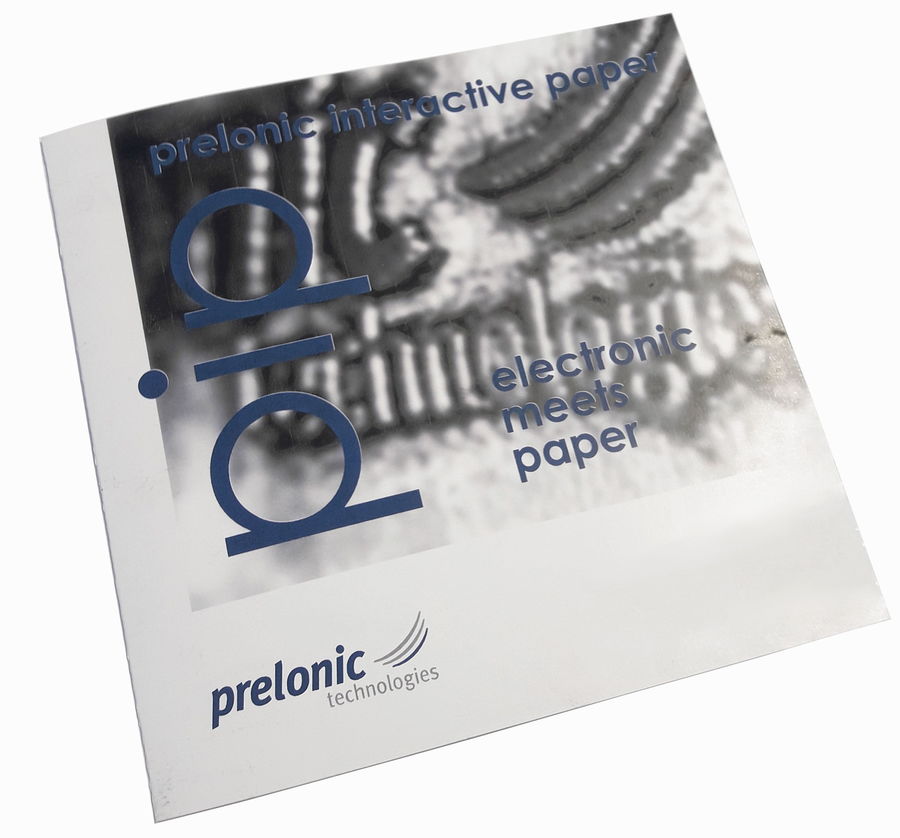 Enter Prelonic Technologies. Founded in 2007, the company’s aim is to create “flexible printed electronics” to produce cheaper hardware that’s more eco-friendly, according to Gizmodo. Temporary, more affordable hardware that’s also recyclable? Who couldn’t get on board with that?

The company recently demonstrated this technology, dubbed Prelonic Interactive Paper (PIP), by posting a video on their site of a set of printed piano keys created by a standard laser printer. So much more than a piece of paper, however, the sheet is adapted with a circuit layout sandwiched between layers of conductive carbon, with a tiny NFC (near-field communication) chip in between. This is actually less complicated than it sounds, as the layout itself is relatively simple. And unlike NFCs that usually drain power quickly, this printed paper keyboard actually gets all the power it needs from your smartphone. Just place it atop the board, pair it with the accompanying app, and you’re ready to jam. 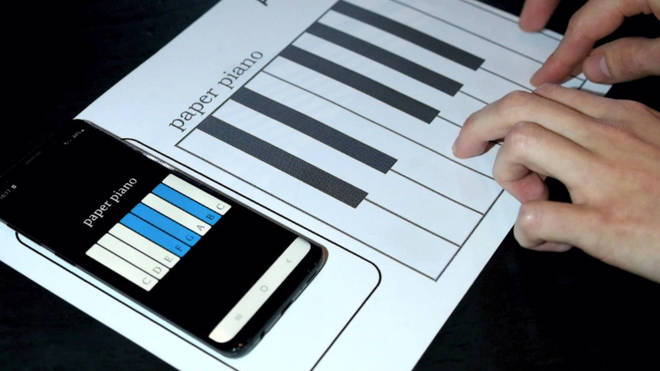 This application, while useful and impressive, is nothing compared to the possible applications of PIP. Think not just piano keyboards, but full-on QWERTY keyboards that make it easier to interface with your smart devices without having to bust out the laptop. And it could also be used to create custom interfaces for specific applications like Photoshop, an already existing technology that’s not nearly as cost-effective as PIP. Printed, custom keyboards and interfaces created on-demand that are also environmentally friendly and have the capability to be powered by your smartphone? Now that’s what we call making beautiful music.