The Consumer Electronics Show was supposed to be back to its boisterous pre-pandemic self this year after going all-virtual in 2021. Alas, Omicron crashed the party, and a lot of manufacturers opted to participate virtually instead of physically. But a whole lot of fun, fascinating, and weird gadgets were still on display, and some will even be available for purchase within the year.

Here are a few of our favorites: 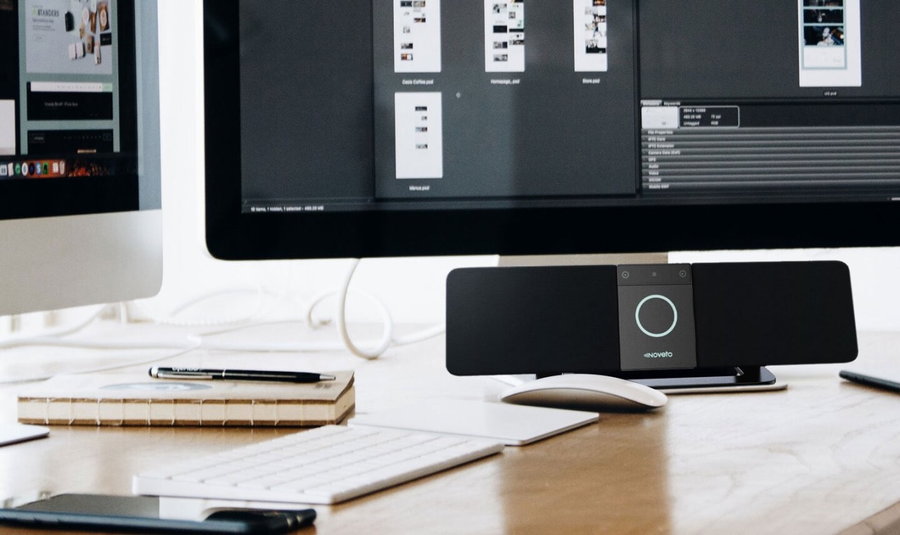 Headphones can be uncomfortable, and some people can’t or won’t wear them. If you’ve ever shared space with a hard-of-hearing elderly relative who loves to watch TV, you might understand the dilemma.

This so-called “invisible headphones speaker,” the N1 Smart Speaker by Noveto, is one of the most intriguing things to come out of CES this year. It beams focused immersive audio right to a listener’s ears without disturbing others nearby. Arrays of tiny transducers hidden behind the speaker’s fabric covers target sound using ultrasound technology and can even follow the listener around. Noveto says that from three feet away, people nearby will hear little more than a whisper. Peace at last. 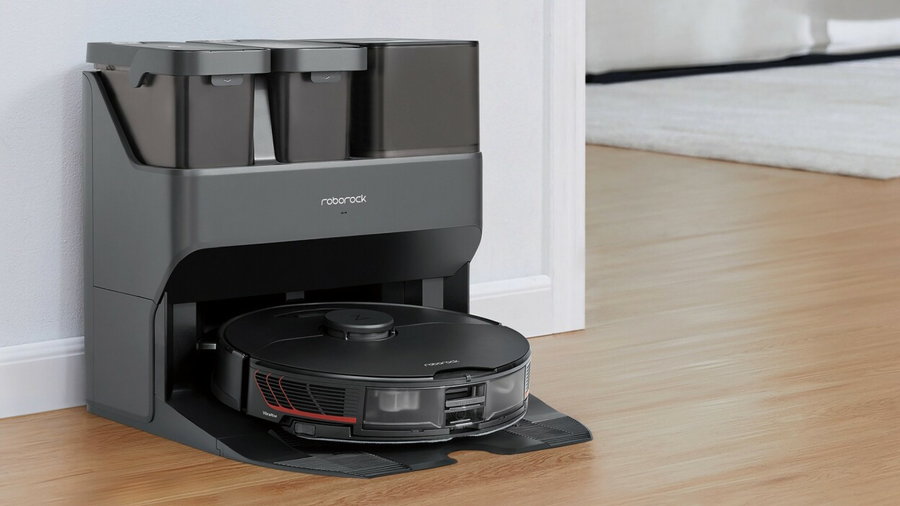 If you’re one of the people who looked at robot vacuums and said “call me when these things can clean themselves and dump out the dirty mop water,” this new Roborock has your number. The S7 MaxV Ultra requires very little maintenance thanks to a new Empty Wash Fill dock that scrubs the mop, cleans the dock, and holds up to seven weeks worth of vacuumed-up debris. Full 3D mapping support helps it get around obstacles, and even better, the mop retracts up into the chassis whenever it senses a rug. If you want it to double as a roving intercom, it can do that too, equipped with remote viewing and communication capabilities. 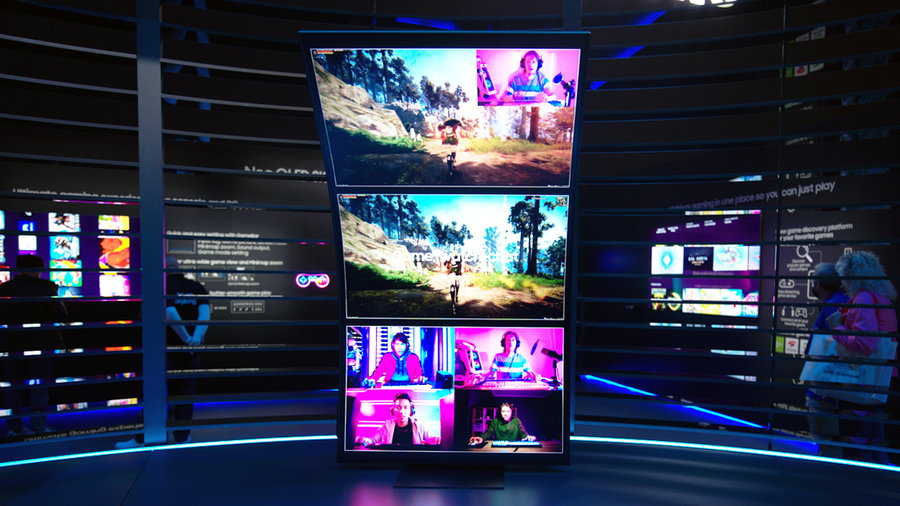 Curved monitors can totally transform your gaming experience and make it a lot more immersive. Samsung’s newest Odyssey is the biggest one yet at 55 inches, and the coolest part is you can turn it vertically on its stand so the screen curves over your head. Supposedly dropping later this year with price TBD, the Odyssey Ark has a 4K display, a wireless dial controller to manage lighting, and a 16:9 aspect ratio. Other versions of the Odyssey are already available, like the $999 49-inch G9. 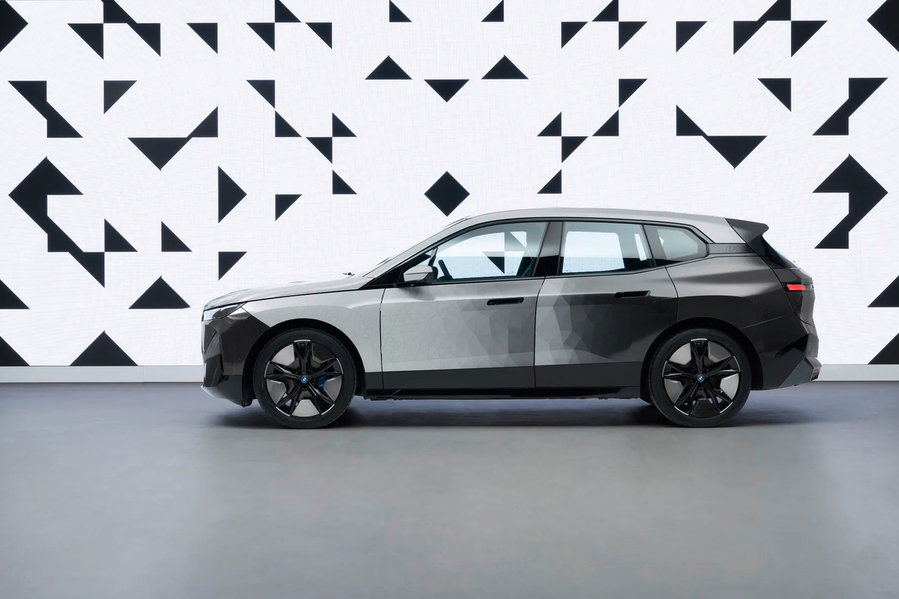 The same E-Ink technology that’s used in e-readers like the Amazon Kindle is making it possible to change the color of a car on demand. Demonstrated on a concept version of the BMW iX, the surface coating contains millions of microcapsules with a diameter equivalent to a human hair. Each one contains negatively charged white pigments and positively charged black pigments that react to an electrical field at the push of a button. And it’s not just an aesthetic consideration. BMW says it could be used to cool or warm up your car with the power of the sun, too, since dark colors absorb more warmth and light colors reflect it. 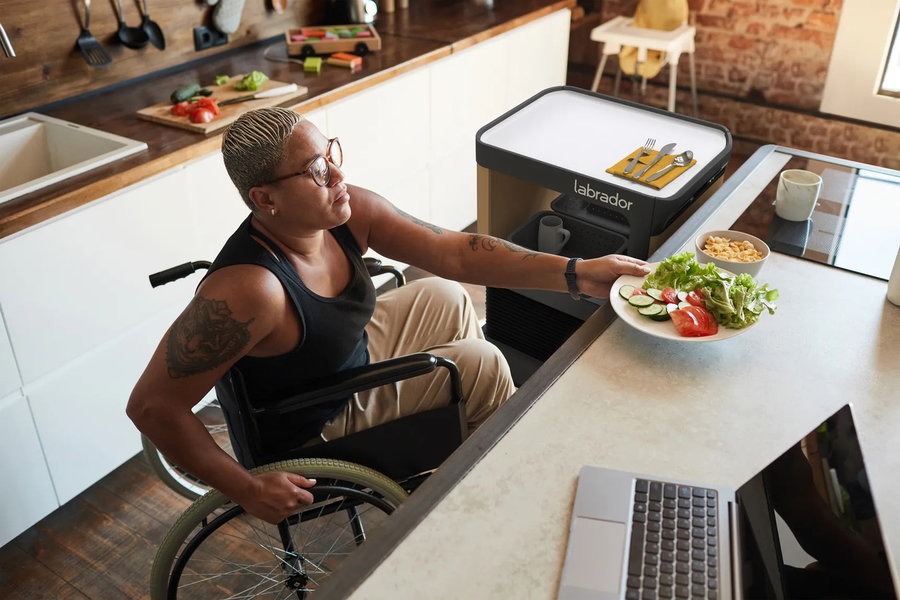 You might have the greatest dog in the history of dogs, but chances are it still can’t get you a beer out of the fridge. The Labrador Retriever can… kind of. Despite its name, it’s a robot, not a dog, and while it’s a lot less complex than the robot assistants we usually see paraded around at CES every year, it’s beautiful in its single-minded simplicity. It’s really just a roving shelf about the size of a side table that moves between designated locations on command to deliver objects to people around the house. The top surface can raise and lower itself to meet the edge of a table and can even grab trays. It was designed for people with mobility problems, but can be useful to just about anyone. 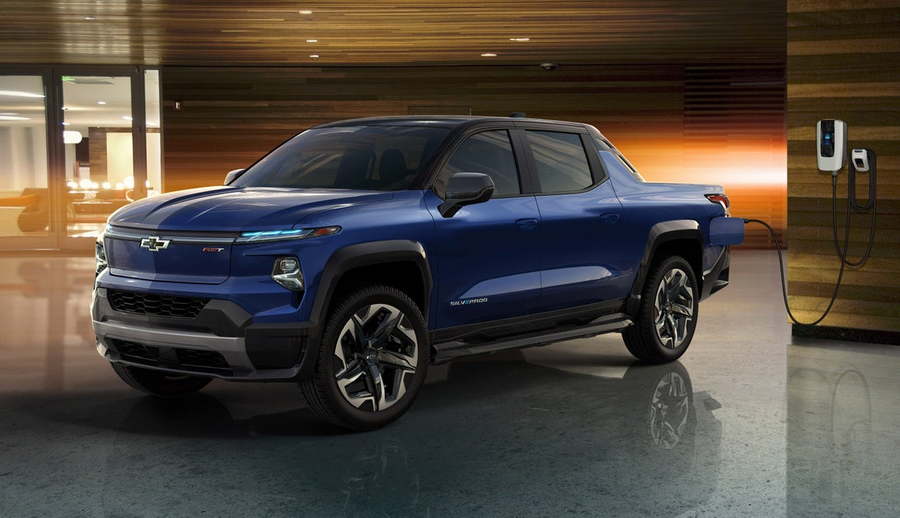 The buzziest of the electric vehicles unveiled at CES, Chevy’s 2024 Silverado EV boasts a battery pack that can provide up to 400 miles of range per fast charge. Plus, the battery juices up to 100 miles of range in a mere 10 minutes. All-wheel drive, up to 664 horsepower, and a towing capacity of up to 10,000 pounds make this four-door, short-bed pickup a real competitor for the Ford F-150 Lightning and the Tesla Cybertruck. 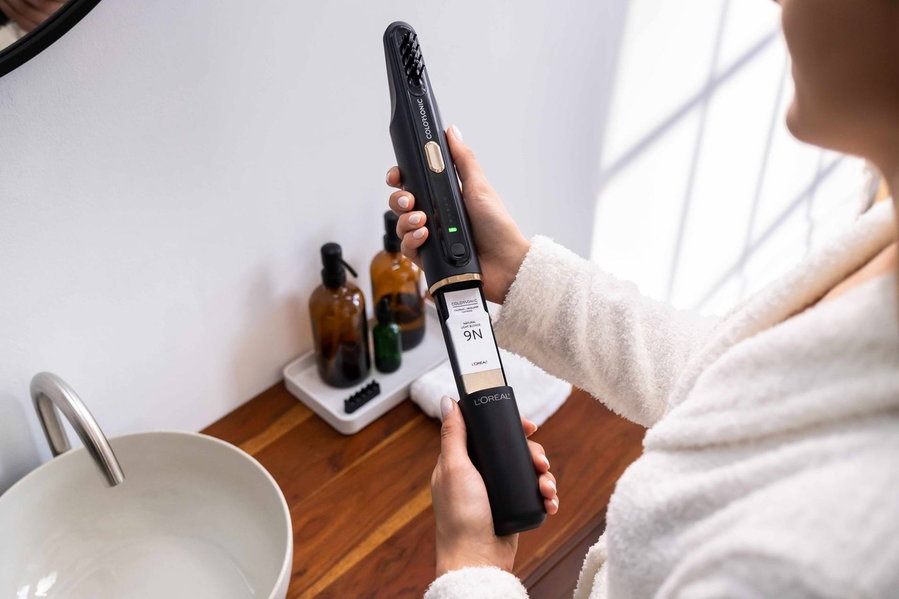 Coloring your hair is either expensive if you have it done at a salon or annoying if you do it at home. During the pandemic lockdowns, DIY was the only option a lot of us had. If you’ve ever wished you could just wave a magic wand and have it done with, L’Oreal has made it real. The Colorsonic is a gadget you load up with pre-filled color cartridges and brush through your hair for perfectly even results. No more weird missed spots and patchy areas. While the company hasn’t revealed a price tag yet, they say it’ll be released under its L’Oreal Paris brand and be available at major retailers like Target. 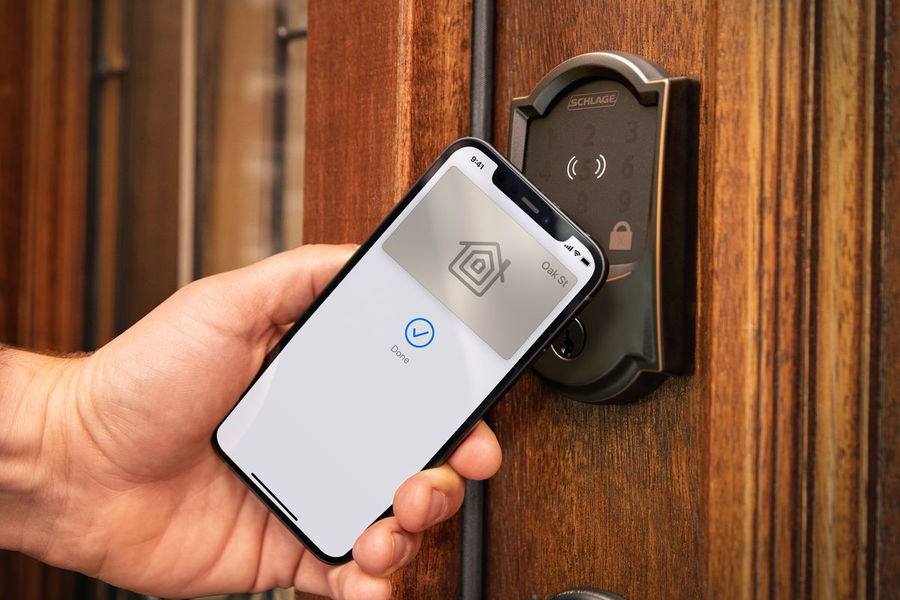 When Apple debuted its iPhone XS in 2018, it opened the show with a dramatic action-movie-style sequence in which someone attempting to deliver a top-secret case to CEO Tim Cook was stymied by a locked door. To open it, Apple VP of technology Kevin Lynch casually sauntered over and held his Apple Watch up to the lock to grant access. As the first deadbolt lock supporting Apple’s Home Key door access feature, the new Schlage Encode Plus Wi-Fi Door Lock finally makes opening a door with a smartwatch a real possibility. 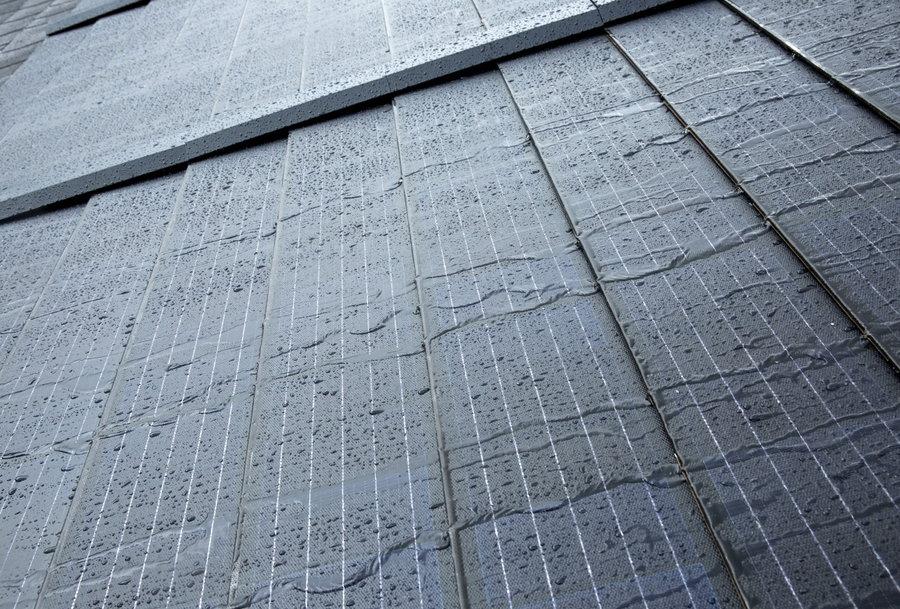 Solar roof shingles are a great idea in theory, but what happens when a handful of them fail? That’s a very expensive roof replacement. GAF Energy’s Timberline Solar shingles can be installed just like any other roofing – with nails – so they’re also easy to maintain and replace. That makes them a lot easier and cheaper to install, and they still qualify as a building-integrated photovoltaic (BIPV) roof covering for residential roofs.