Chasing their goal to operate totally carbon-free by 2030, Google recently installed an innovative solar roof on two of its newest buildings in the California Bay Area. The almost 90,000 panels will generate roughly 40 percent of the structures’ operating needs. 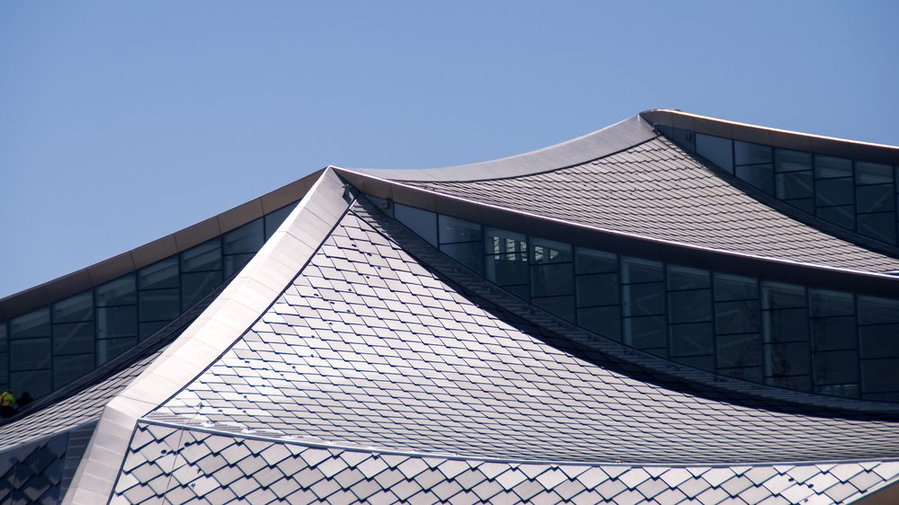 “When the designs for our newest additions to our Silicon Valley campus evolved into a large canopy structure, we knew we’d have to think beyond traditional rectangular solar panels to create something that balanced form and function,” said Google’s District & Renewable Energy Lead Asim Tahir on the company blog. “…The dragonscale solar roof that will adorn these buildings is the result of years of product development, collaboration with a handful of partners, and examining prototypes from manufacturers all over Europe.” 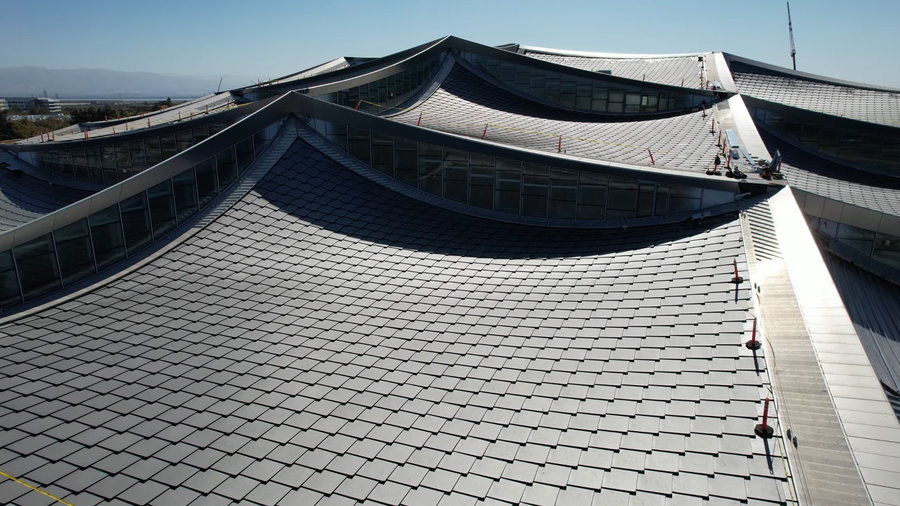 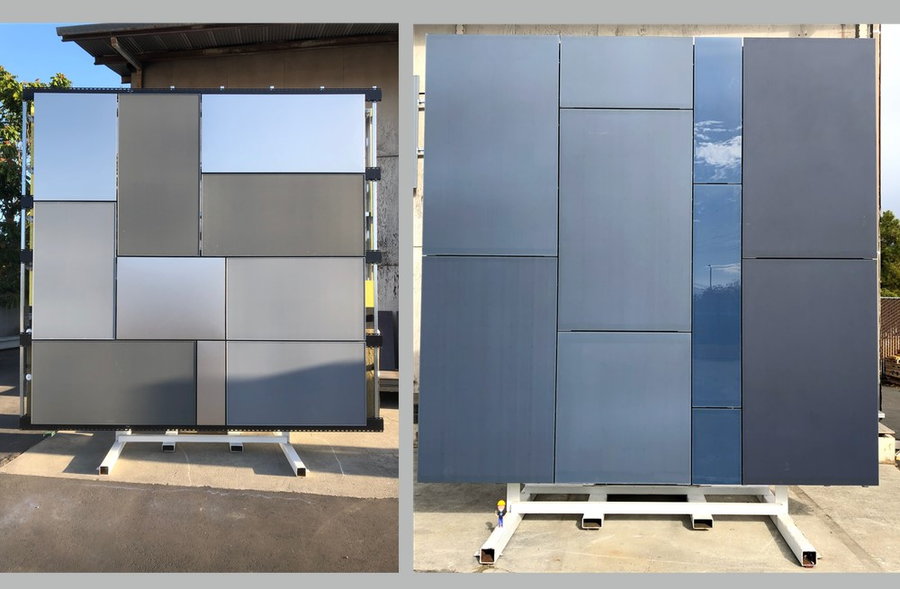 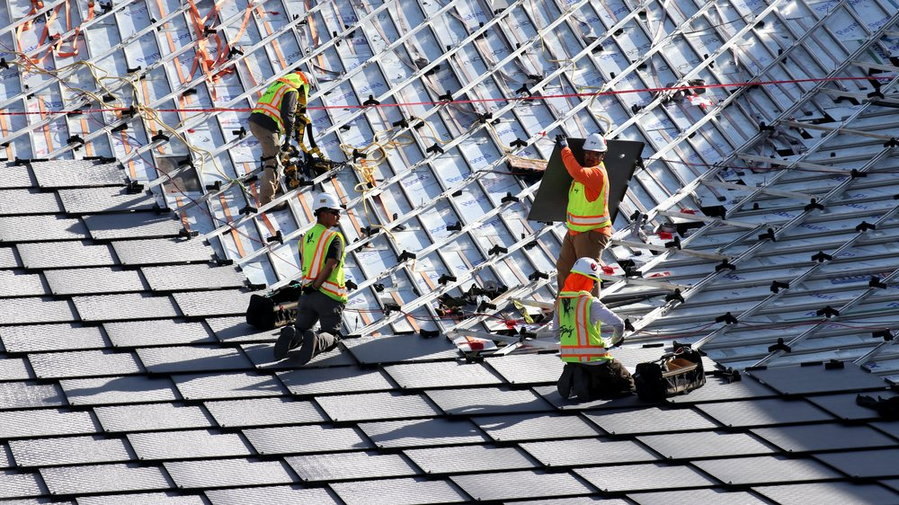 Google eventually partnered with Swiss company SunStyle, who offered a highly textured glass shingle that could be overlapped to fit the shape of the circus tent-like roofs on the Bay View and Charleston East campuses. The dragonscale’s prismatic surface traps light more efficiently than a traditional flat panel, increasing the energy production. The solar cells are implanted in the flexible polyvinyl acetate (PVAc layer) and then topped with six millimeters of hardened solar glass and backed with fire resistant Tedlar. The edges are also sealed to prevent moisture from seeping in, thereby eliminating the need for aluminum framing.

And the canopy-style roof allows for better efficiency, as well. A flat roof hits its energy-generating peak at the same time each day, but as photons strike the curved dragonscales throughout the day, power can be created almost as long as the sun shines. At full capacity, the two campuses will produce seven megawatts of renewable power, which should cover about 40 percent of the workplace energy needs.

While that is an admirable achievement, it’s still a far cry from being completely carbon-independent. Last year, Sundar Pichai, Chief Executive Officer of Google and parent company Alphabet Inc., announced his 10-year “moonshot” deadline to have every office and data center run on energy from clean sources 24 hours a day. “I wish we were at this moment a decade earlier. I’m worried and very anxious we’re losing time,” said Pichai. “It’s a bit stressful because we don’t fully have all the answers to get there.” 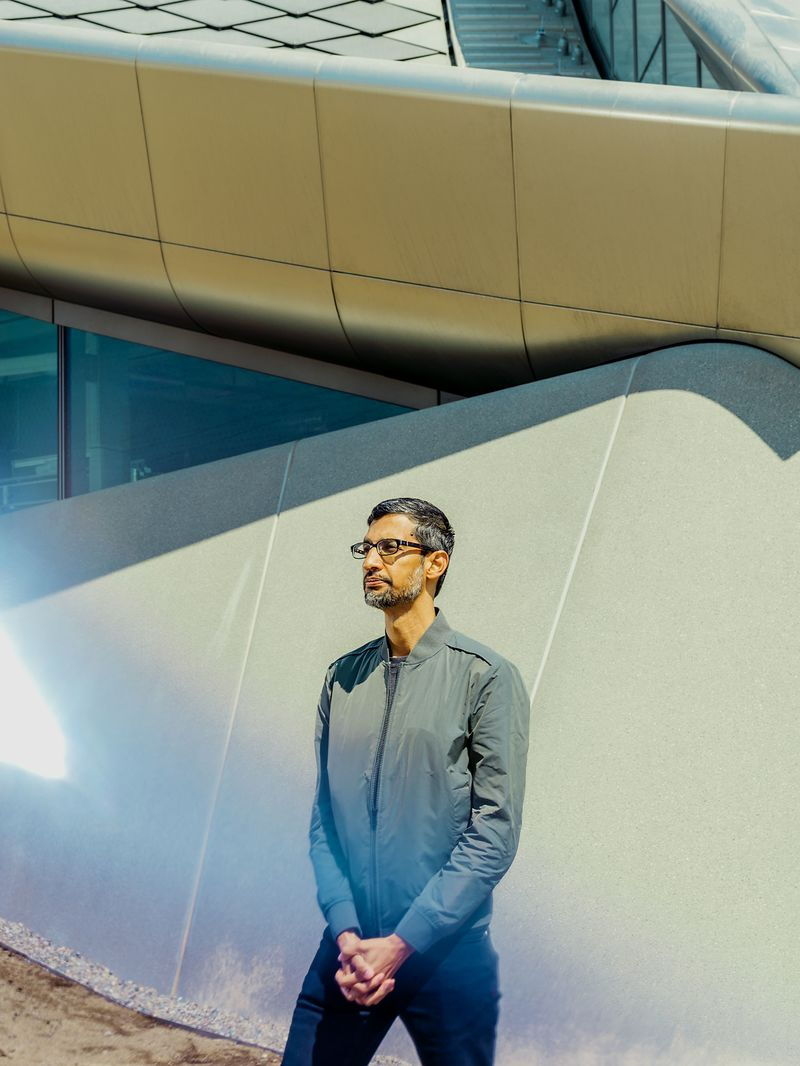 The company has been making progress, though. In 2020, 67 percent of the 15.1 million megawatt-hours required at Google’s data centers were made with renewable sources on an hourly basis, an improvement of 6 percent from year before. Some of the firm’s facilities, like those in Oklahoma and Oregon, already operate on 90 percent clean fuel.

In addition to the dragonscale solar shingles as one piece of the solution, the tech giant’s research and development lab has been exploring the viability and aesthetic of adding photovoltaics on their building’s facades and windows. 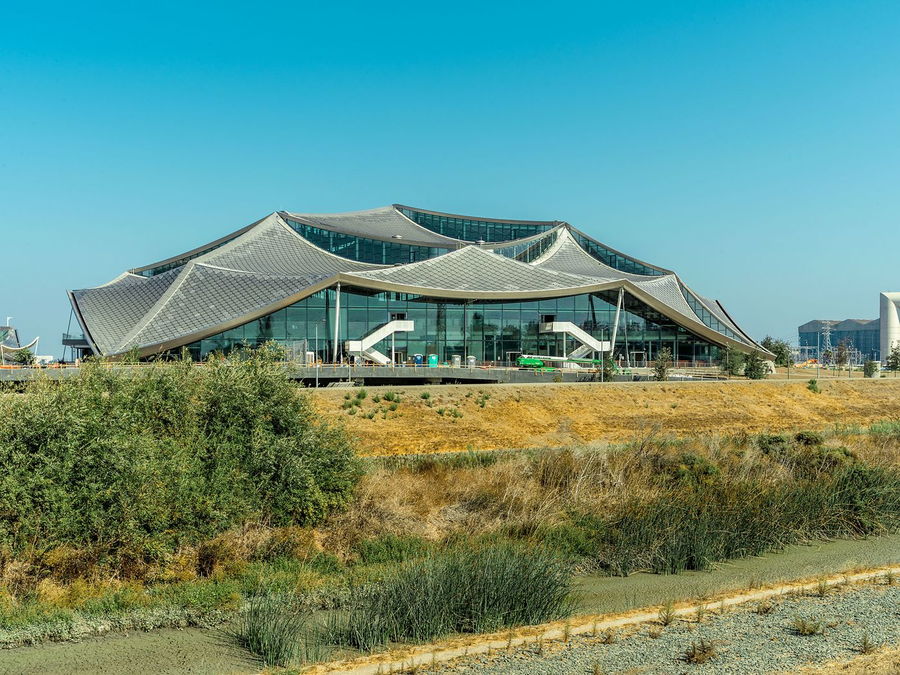 “Investing in sustainable energy innovations will not only get us closer to our goal to be carbon free by 2030, but it will also help our partners and others get there,” said Tahir. “We hope that sharing our approach to blending design, aesthetics, and manufacturing will inspire more projects like it.”