As North American cities attempt to outbid each other with handouts to be named the site of Amazon’s HQ2 and its 50,000 jobs, Google is busy making plans to revolutionize cities altogether — without asking for tax breaks. When it was announced in October 2017 that Sidewalk Labs (SWL), a subsidiary of Alphabet, was planning on turning 12 acres of derelict lakefront land in Toronto into what it calls the “world’s first neighborhood built from the internet up,” it was seen as a significant smart city proposal. Still, it does not feel like something entirely new. Cities have been innovating with urban technologies for years without Google, so why has SWL Toronto become such a big deal? 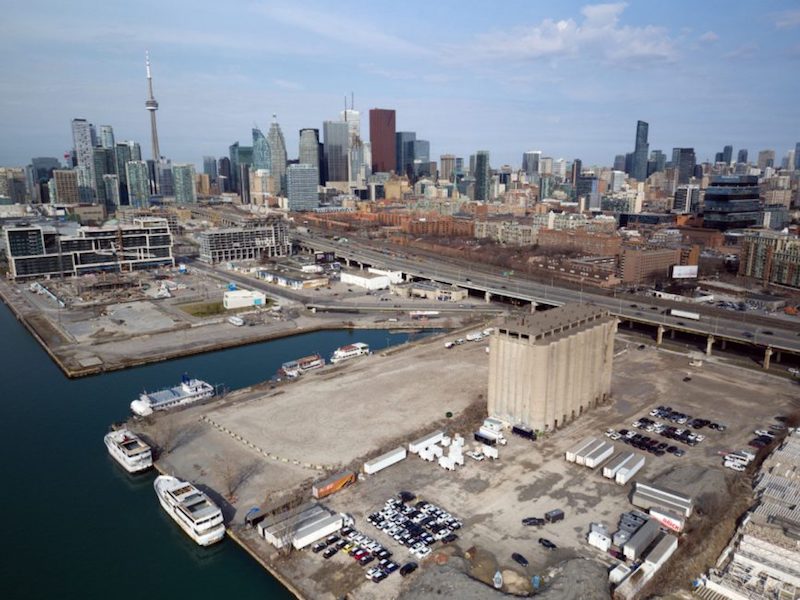 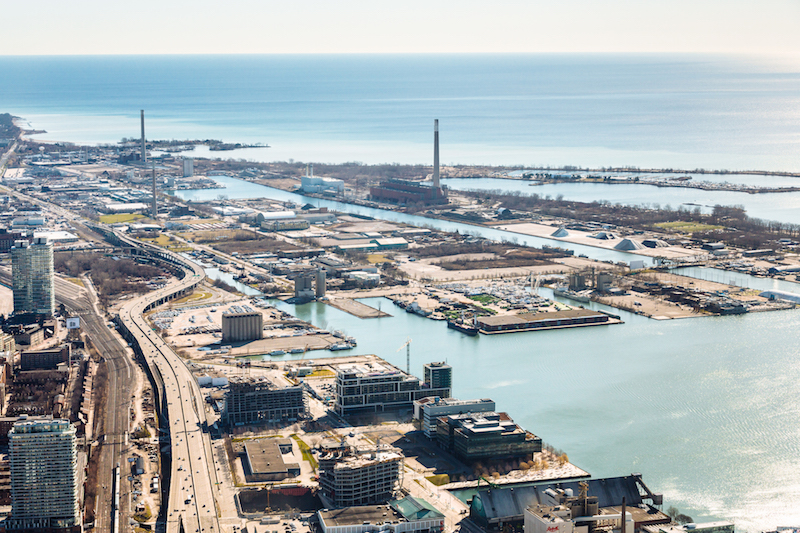 The 196-page vision document released by Sidewalk Labs Toronto depicts a neighborhood called Quayside, which will be made up of pedestrian streets, heated sidewalks, bicycle paths, autonomous vehicles, and streetcars (no personal cars). There will also be “a cluster of Passive House buildings,” which themselves will be modular units constructed of wood, with flexible interiors that can be altered at a lower cost than those of typical buildings can, depending on the use. Underground, there will be designated streets for freight deliveries, a garbage disposal system, and a thermal grid. Every inch of the development will be layered with sensors and cameras, collecting data for continuous improvement to give Quayside a “radical flexibility” unlike any other city in the world. Sidewalk Labs committed $50 million to develop the town over the course of a year, with hopes of eventually moving the headquarters for Google Canada to Quayside. The goal is for the neighborhood to become both a global hub and a testing bed for new urban technologies. 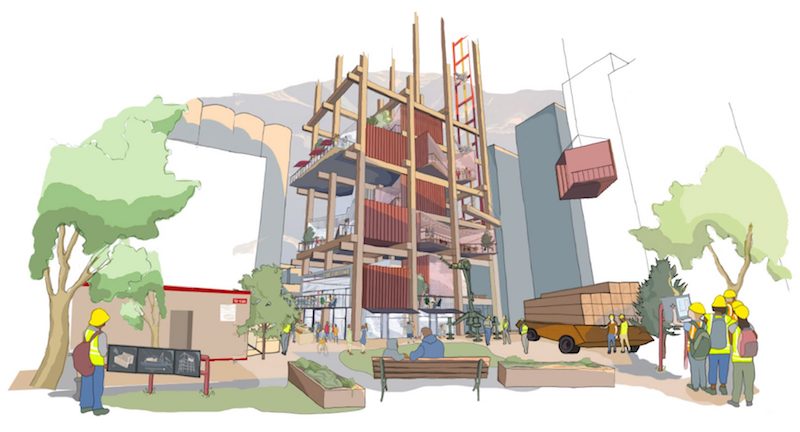 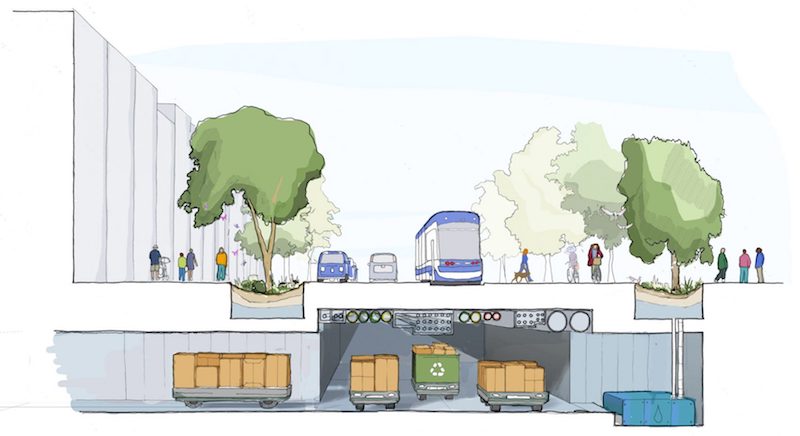 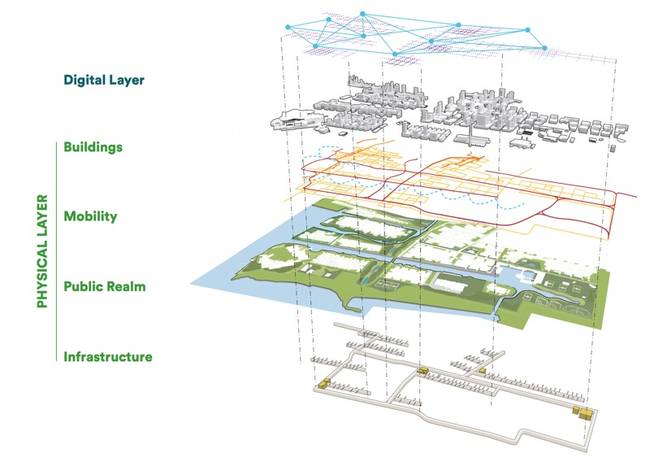 Continue reading below
Our Featured Videos
It all seems very promising, although critics feel that such a development would not adequately address Toronto’s affordability issue. In response, SWL is reassuring them (as best as they can) that Quayside will not be a tech fiefdom, but an inclusive place for all Torontonians regardless of income or cultural background. Then there are privacy concerns about who will own and manage all of the data collected, and whether or not a company that never won an election should be allowed to run part of a city. Even though Google isn’t looking for perks like Amazon is doing for their HQ2, the Quayside proposal is a move that critics are right to be concerned about. Also, SWL is still not sure how they plan to make money from Quayside.
Google may have a near-monopoly as a search engine, but that’s not the case when it comes to urban technologies. Cisco Systems, Microsoft, and many other companies have been in the smart city market for years now. Any city in the world could replicate what SWL is planning to do. Any city could designate a district as an urban laboratory for innovation without Google’s help. Is the tech company attempting to commandeer the production of smart cities, as one article speculated? It would never admit to doing so, but even if it did, would it matter?
SWL says that Quayside will be different than most existing smart cities because instead of being a top-down development, it will be built with community engagement at the forefront of its design — which is exactly what a November 2017 community town hall was all about.
The ongoing discussion about the pros and cons of Quayside is overblown, and its participants act as if this one potential hub for urban technologies will set the course for all smart cities to come. In reality, any city can replicate what Google is trying to do with Quayside. There are urban technology innovators in cities all over the world, from Mumbai to São Paulo. Just ask anyone connected with the New Cities Foundation. Cities do not need Google to test or innovate things they can already test and innovate themselves. This is why the promise and criticism of Quayside, a proposal that may not even happen at all, may be less significant than first thought.