With buildings currently accounting for six percent of the world’s greenhouse gas emissions, it seems like adaptive reuse will become an increasingly popular option as people begin to see just what’s possible with it. Turning disused factories into lofts seems obvious now, as the trend has become ubiquitous in so many cities. What may not be as obvious is how to give older buildings like decommissioned military facilities, shuttered schools, and former hospitals new life.
Regardless of the structure, adaptive reuse projects must adhere to current building codes, retain as many existing features as possible, and still meet contemporary expectations for comfort, lighting, and functionality. Since 2015, five particular projects have been completed in ways that reveal the memorable, heterogeneous, and sustainable potential of adaptive reuse.
In Cape Town, a grain silo that operated from 1924 to 2001 was recently transformed into The Silo Hotel. Below the hotel’s six luxurious floors is the Zeitz Museum of Contemporary Art Africa, which boasts the largest collection of African art on the continent. Both the hotel and the museum opened in 2017, each within a few months of the other. The building’s silos have been punctuated by windows that extend out from the façade in partial geodesic forms, providing guests with expansive views of the nearby Table Mountain National Park. Liz Biden, the owner of The Royal Portfolio, collaborated with Heatherwick Studio to design ebullient interiors within the mass of concrete, allowing natural light to fill the spaces that previously housed nothing but grain and darkness. 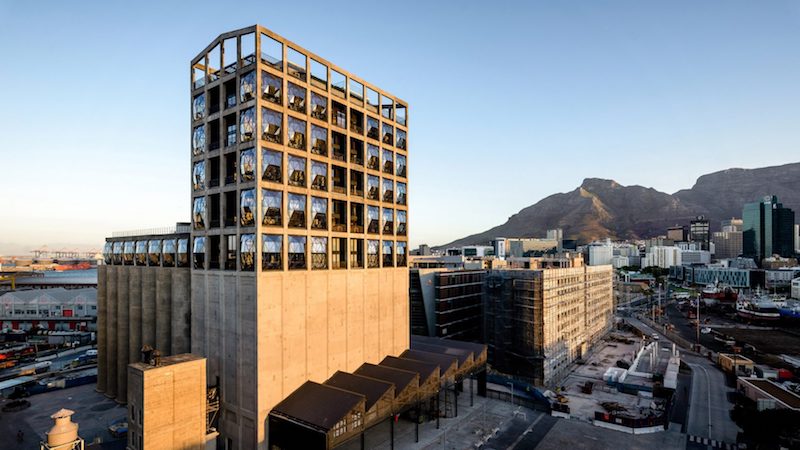 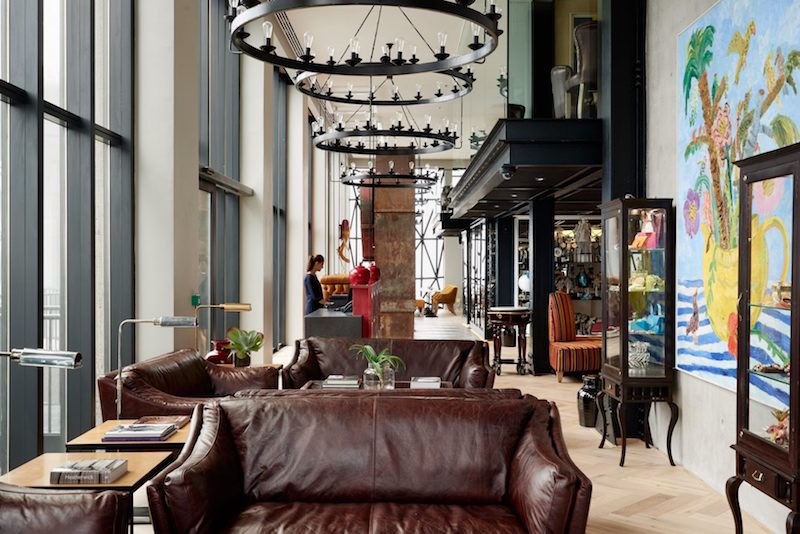 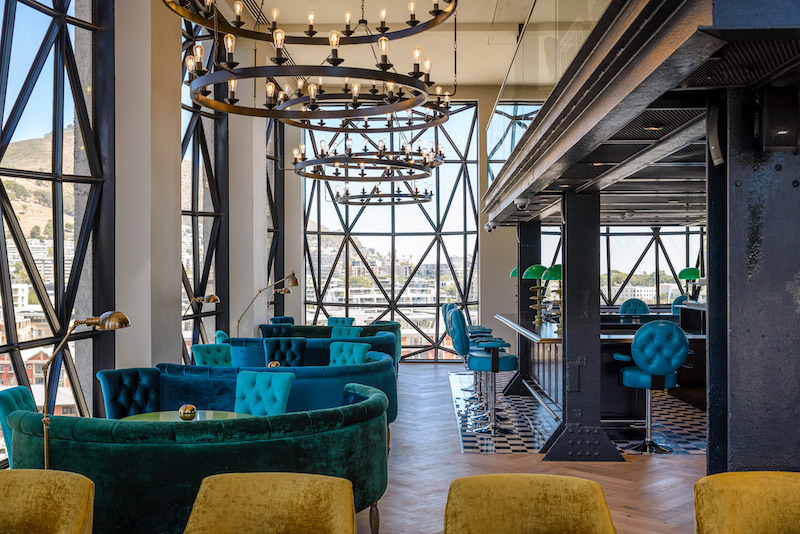 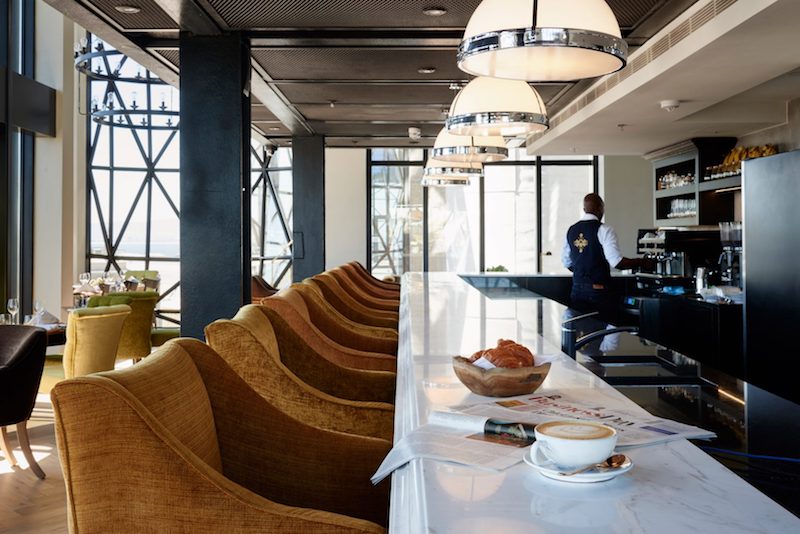 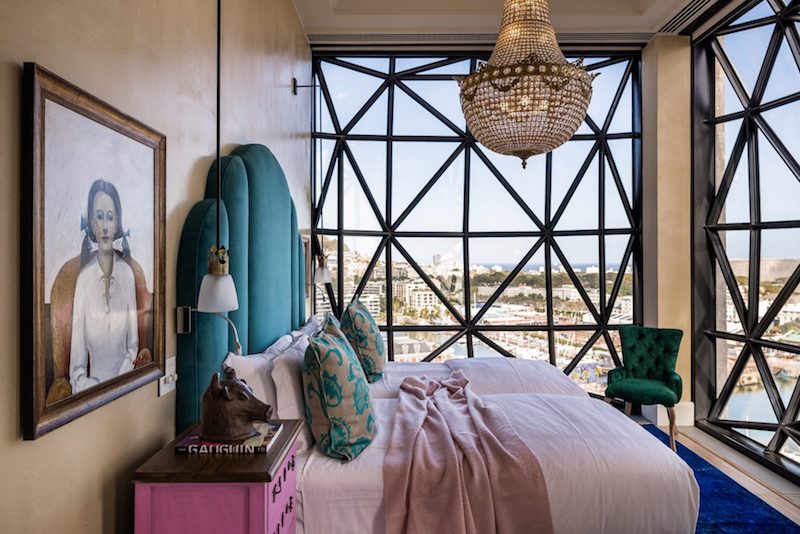 A similar conversion can be found in Yangshuo County, China, where a rural 1960s sugar mill has been turned into a resort hotel designed by Vector Architects. The 172,223 square-foot Alila Yangshuo hotel, which opened in 2017, attracts tourists with its cozy amenities, centrally-located reflection pond, and intricate network of pathways, from which they can admire the surrounding mountainous landscape. Although the hotel gives guests the modern comforts they’ve come to expect from resort stays, the buildings themselves retain the pastoral mood of the area and seem anything but intrusive. 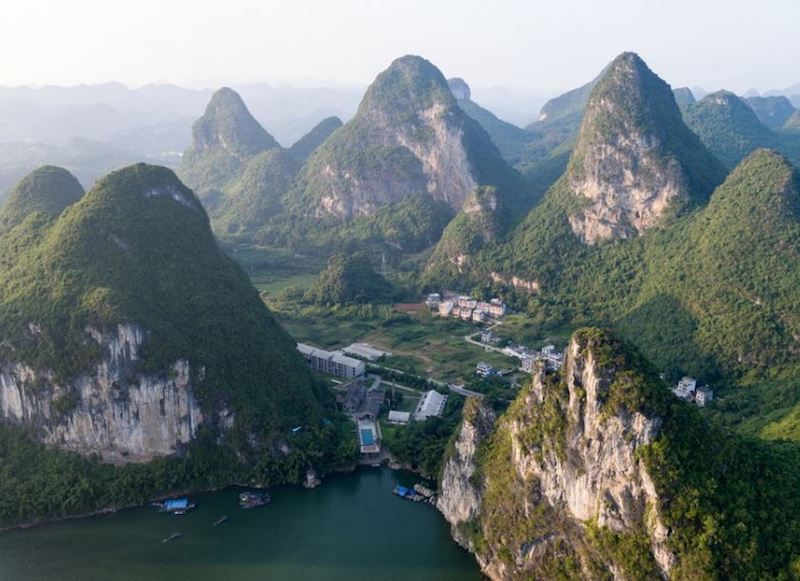 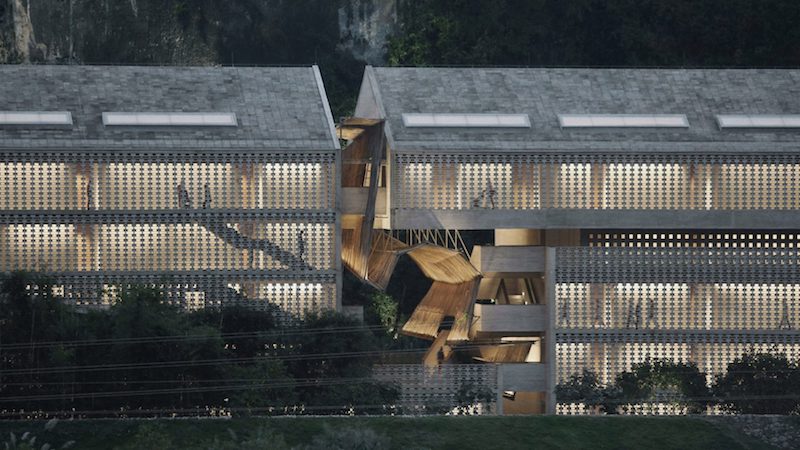 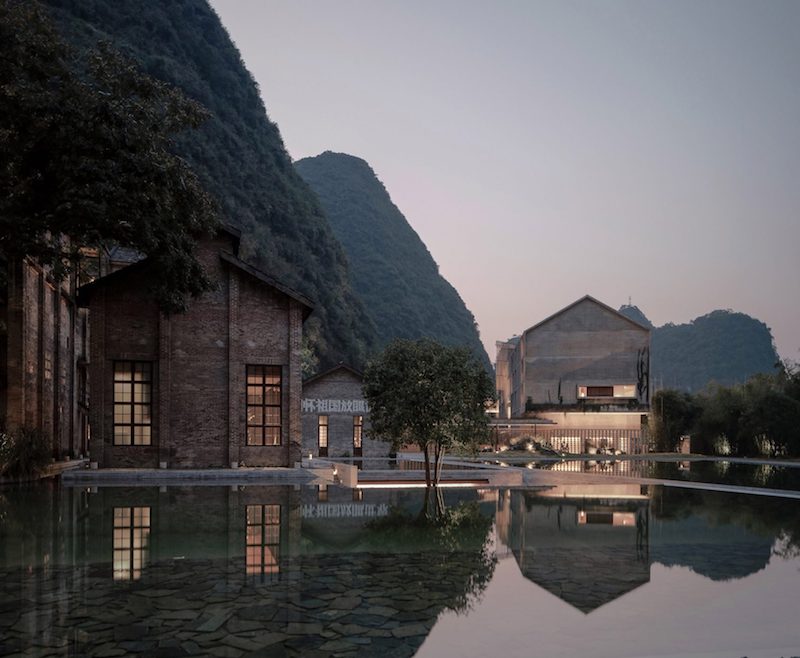 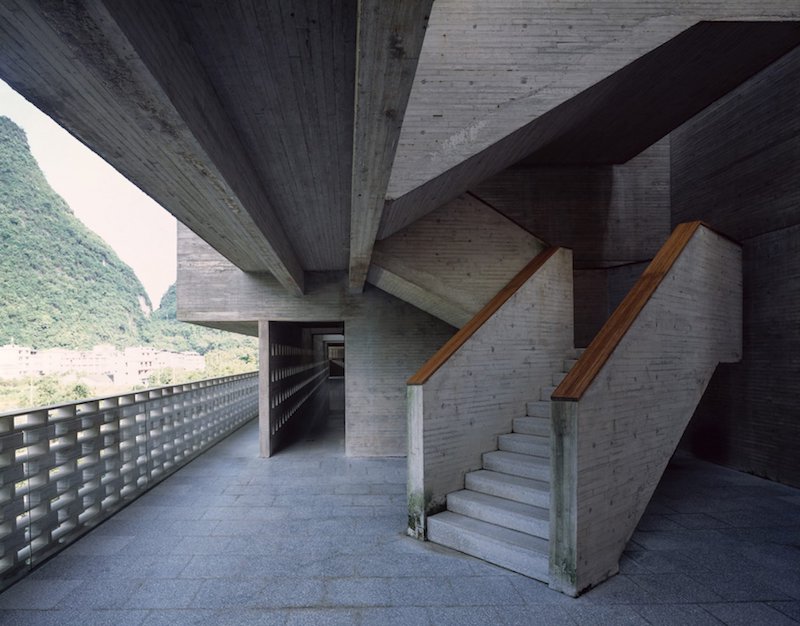 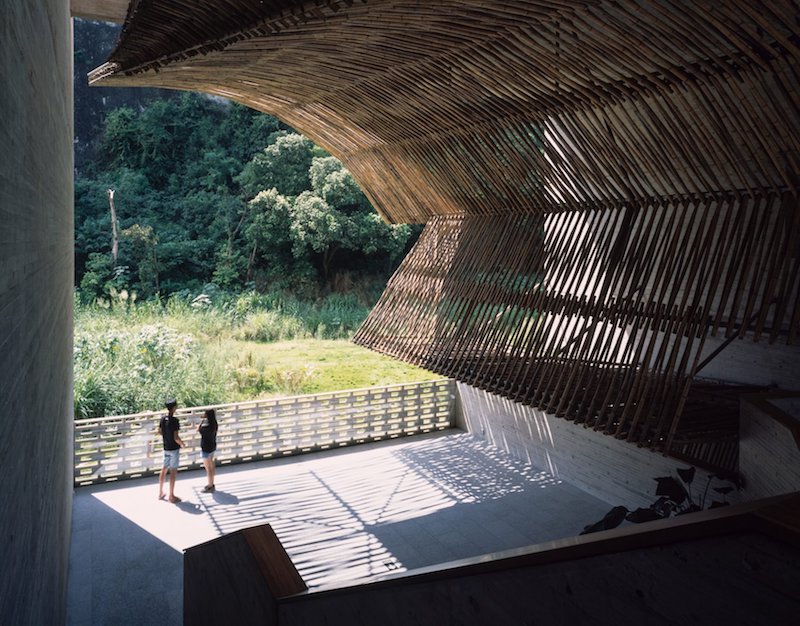 Elsewhere, Deborah Berke Partners and Goody Clancy transformed a former institution for mental health treatment into a boutique hotel. The Buffalo, New York-based building, which was dormant for 40 years until the completion of its conversion in 2017, was originally designed in 1880 by Henry Hobson Richardson. The 191,000 square-foot Richardson Olmsted Campus is still recognized as a National Historic Landmark today, despite the fact that it’s now the 88-room Hotel Henry. Guests stay in rooms overlooking landscape architecture designed by Frederick Law Olmsted. 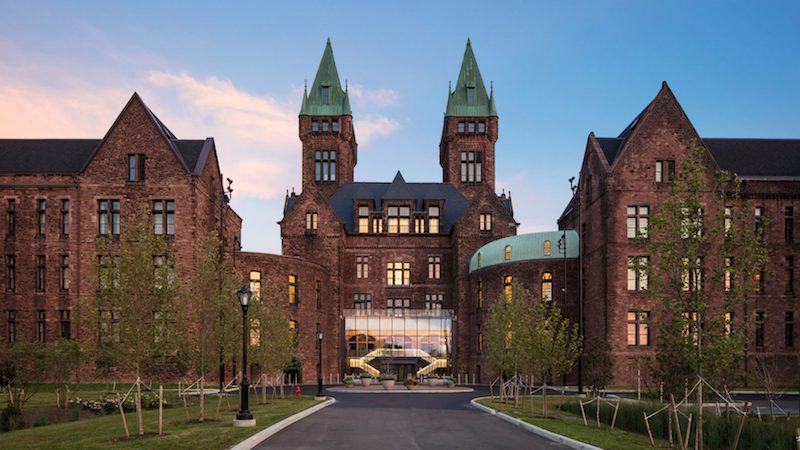 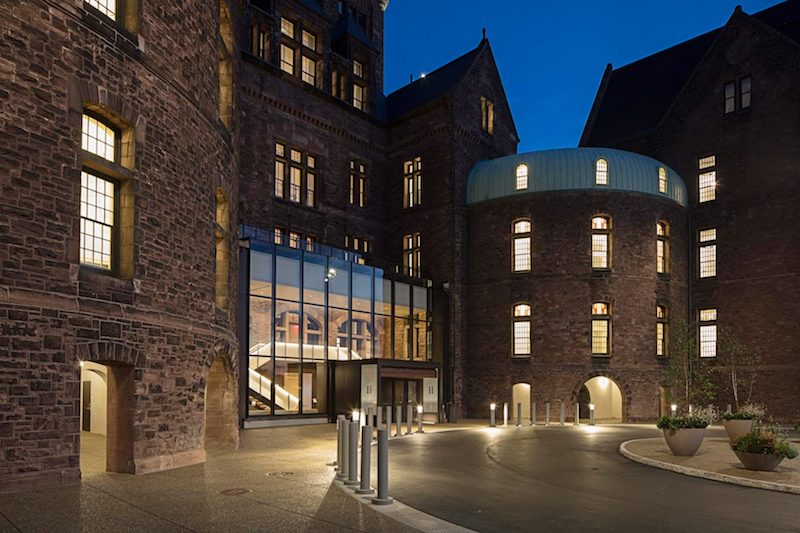 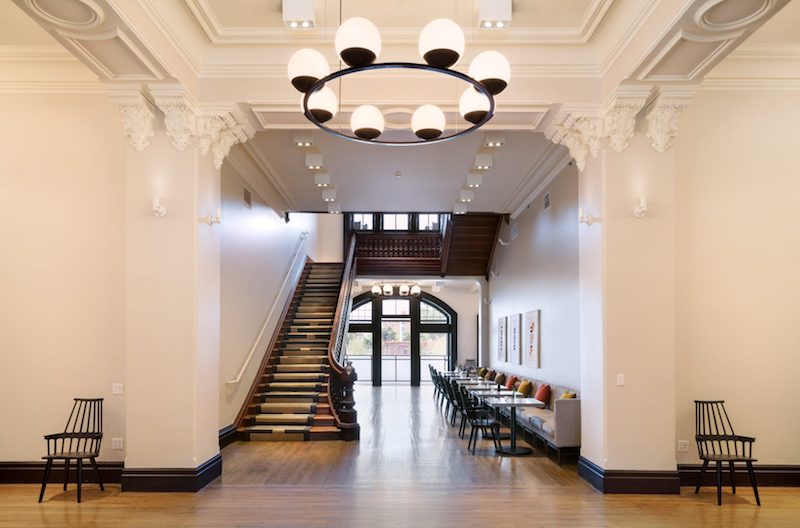 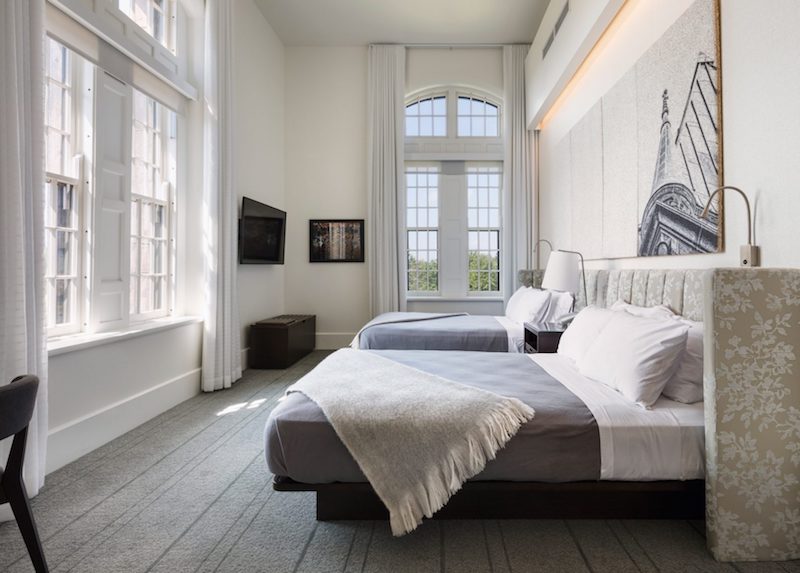 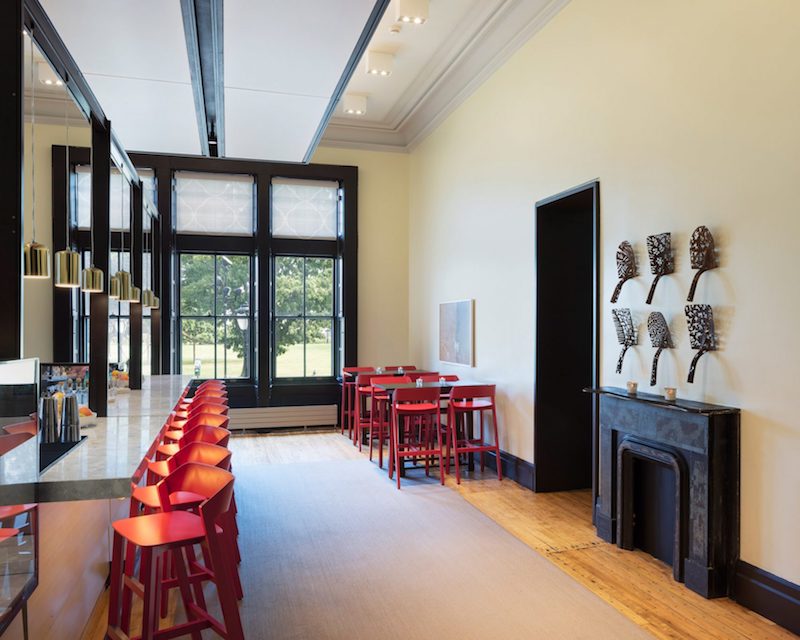 Rural Studio, a student design-build program at Auburn University, transformed a former bank into a community library that provides Wi-Fi, computers, and after-school activities for the residents of Newbern, Alabama. Among other things, the students repurposed the building’s vault door and original pine flooring. The bookshelves are made of birch plywood. 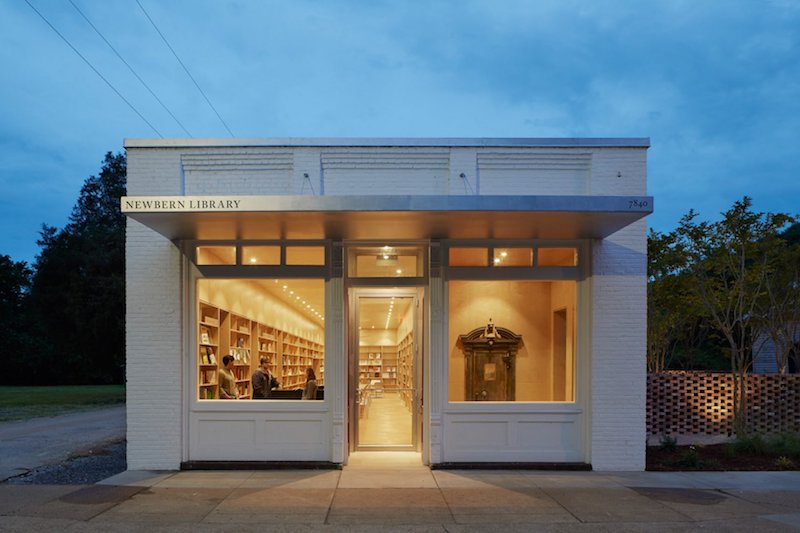 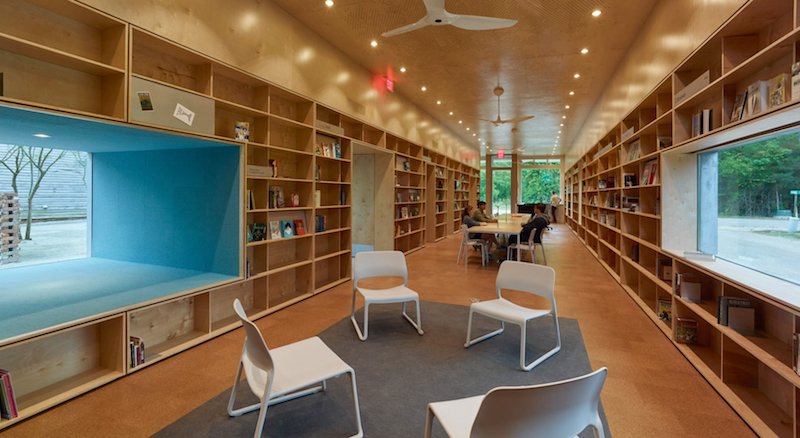 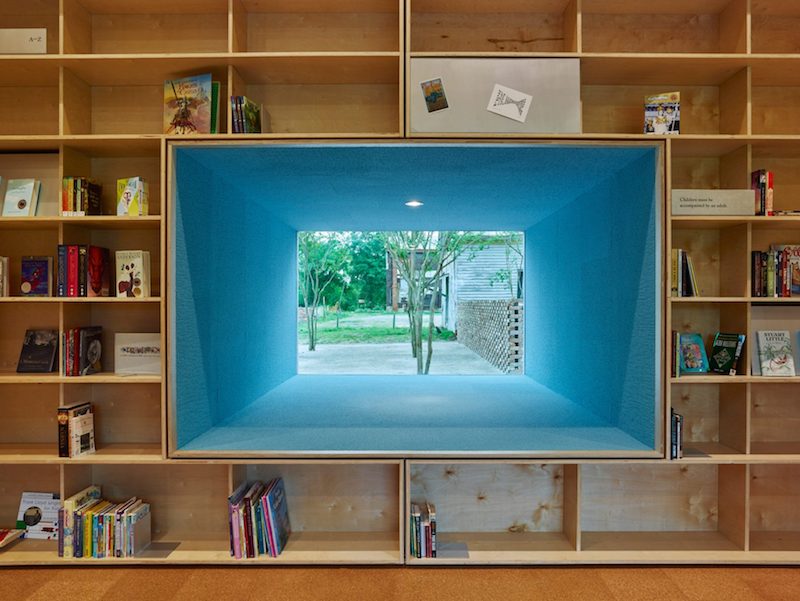 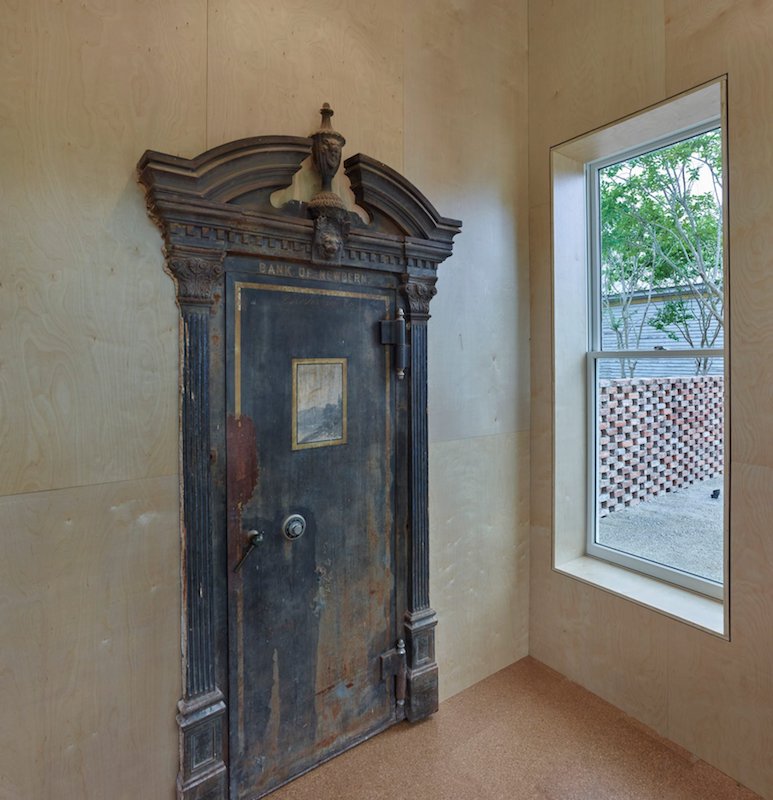 In 2015, an industrial building in Salzburg, Austria that once housed military vehicles was transformed into a mixed-use space consisting of offices, a spa, a restaurant, a market, and a 3,767 square-foot loft (which itself was designed by Smartvoll and occupies a part of the building where tanks were once stationed). Once used to store killing machines on tracks, it is now a homely living space. 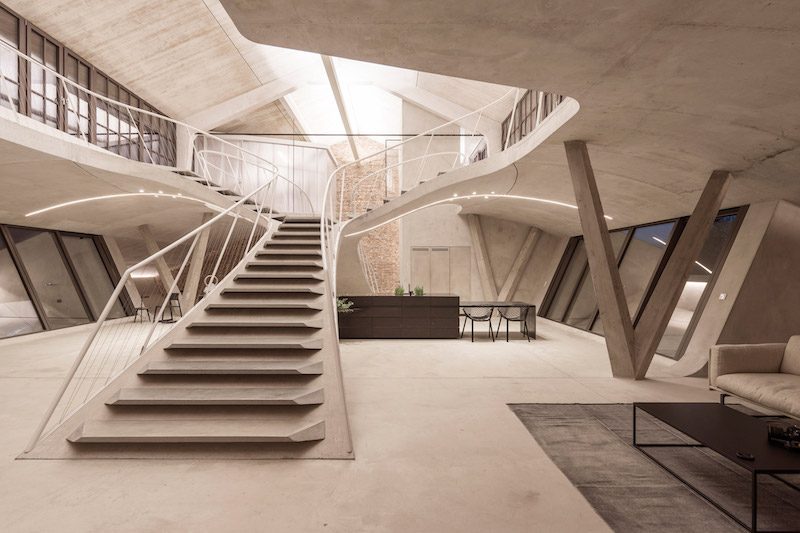 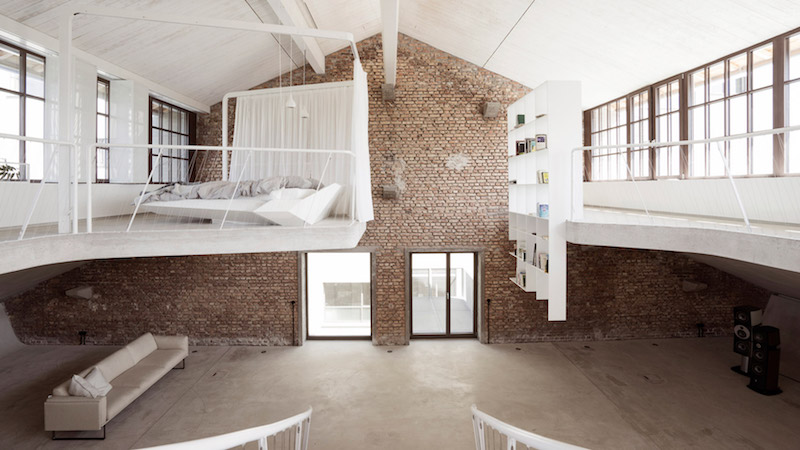 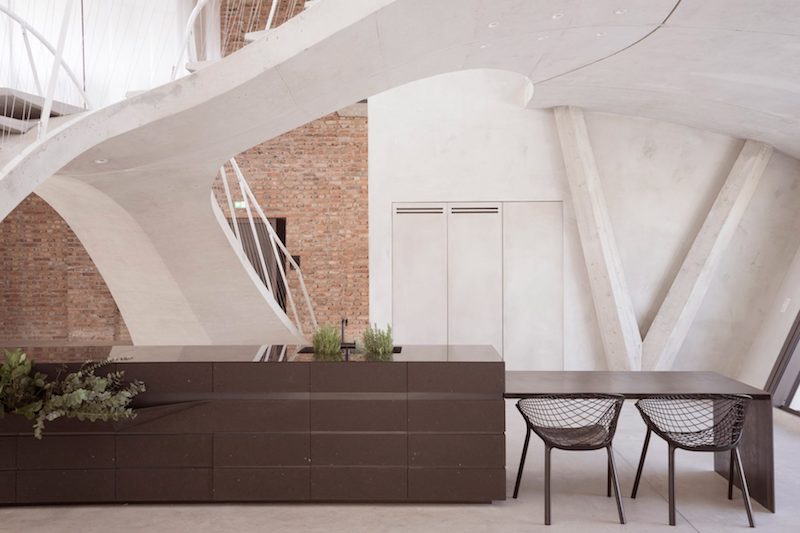 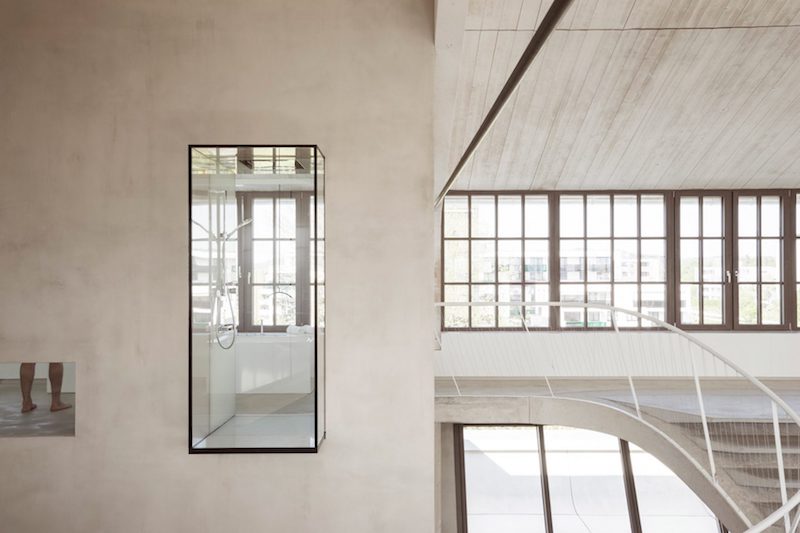 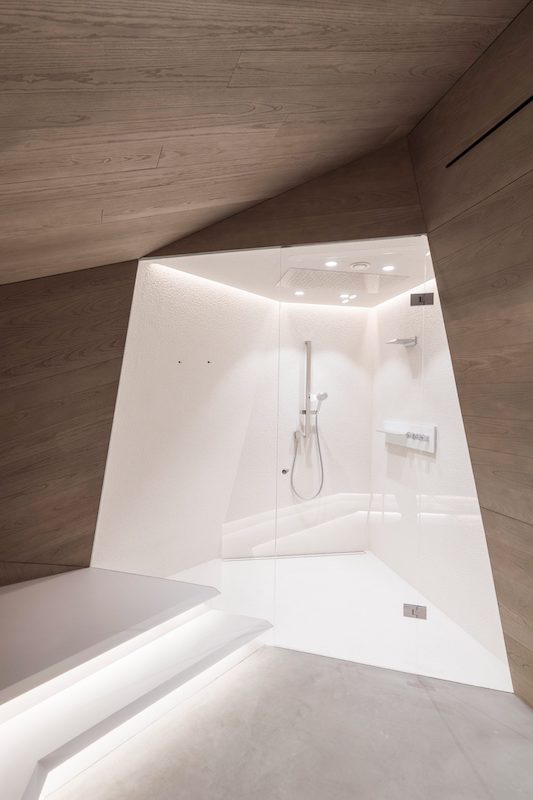 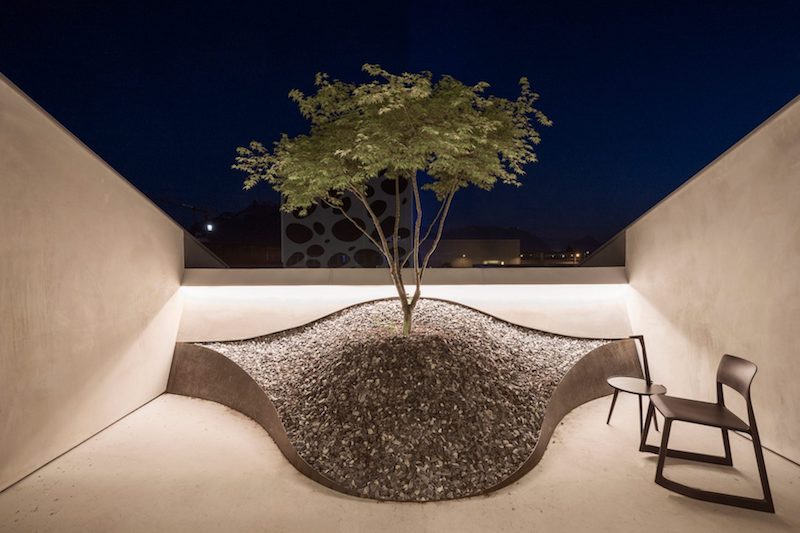 Continue reading below
Our Featured Videos
All of these projects preserve most of their buildings’ existing architectural features, but they also create new spaces that serve various purposes. The more that projects like these show us how buildings can be given new uses, the more people will start to appreciate adaptive reuse. No need to build anew when you can renew, after all. Adaptive reuse results in memorable, less homogeneous spaces and makes our building stock much more sustainable.