Portable screens are getting more advanced these days, but it’s rare to find one quite like this. The Lukos 4K HD monitor offers a surprisingly wide 7-by-14-inch screen with a 32:9 aspect ratio – small enough to tuck into your laptop bag but a lot more immersive than your average tablet. Designed for both entertainment and productivity uses, the Lukos has built-in dual speakers, plenty of inputs for all the gadgets you might use with it, and the ability to display the full spectrum of RGB colors. 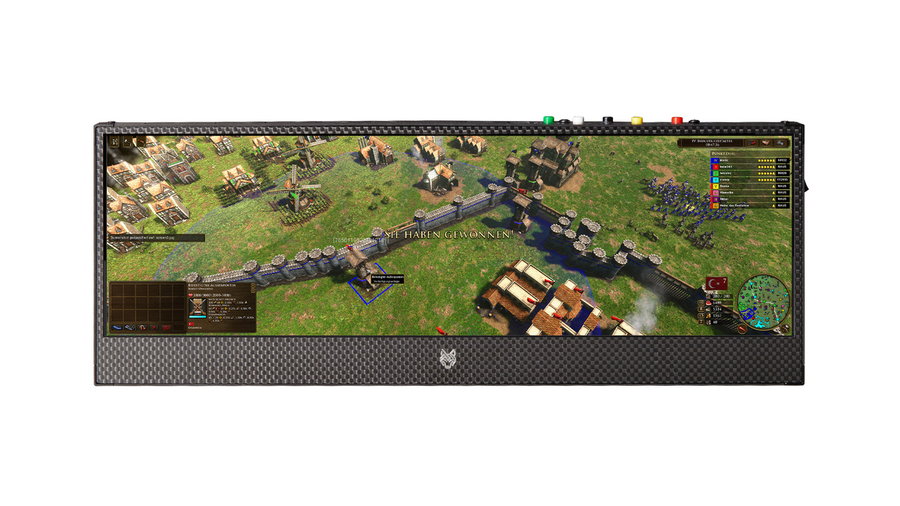 Obviously, you aren’t exactly getting the same experience with this mini ultra-wide monitor as you would with full-size models like Samsung’s brand new Odyssey Ark, a curved 55-inch wide gaming monitor that’s expected to come with an appropriately massive price tag. But the point is you can take the Lukos with you wherever you go, and it’s a heck of a lot cheaper. 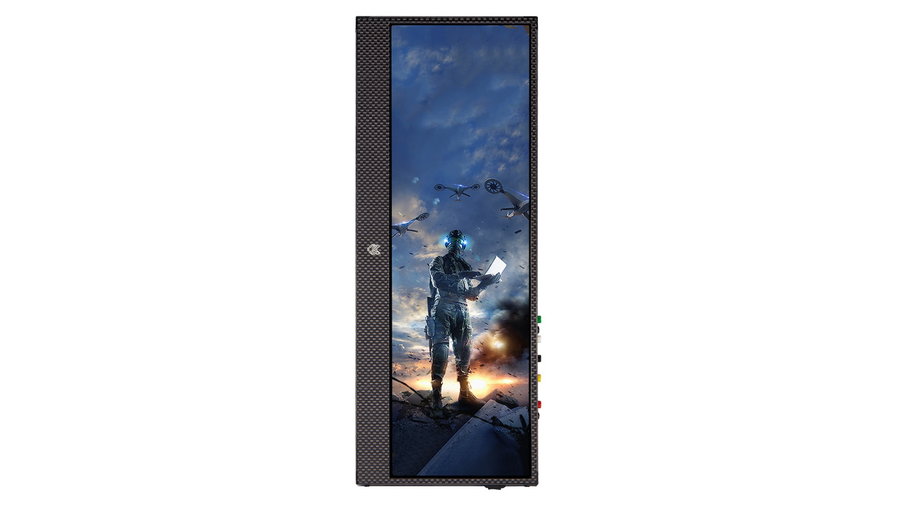 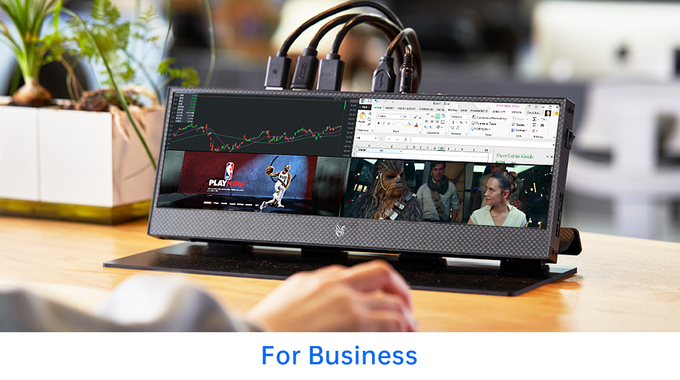 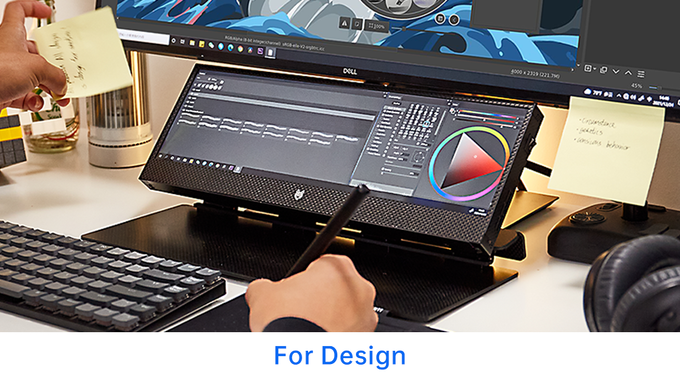 The split-screen feature is what makes the Lukos an especially enticing option for productivity. The screen can be tilted or rotated into vertical position while you view several different things at once: books, social media, YouTube, multiple browsers, or whatever else strikes your fancy. In that sense, it’s a dream for multitaskers and those of us with ADHD, who are accustomed to flipping back and forth between dozens of open tabs and programs. Still, the small screen has its limitations. For instance, it won’t be much use for tasks like detail-oriented photo editing or spreadsheets, regardless of what the marketing images might envision. 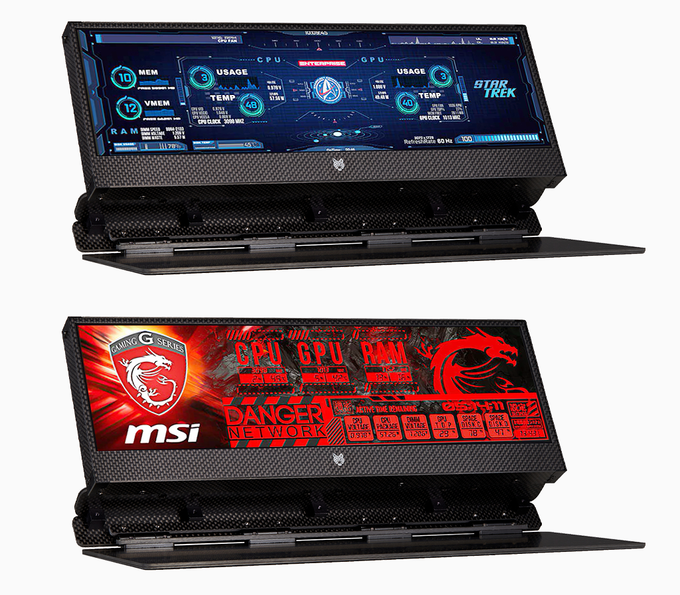 The Lukos comes with a host of ports, including three HDMI, two DP 1.4, one DP 1.2, and one USB-C, and can connect to PCs, Macs, laptops, smartphones, Nintendo Switch, Playstation, and Xbox, among other devices. A remote control makes it easy to switch back and forth between inputs, adjust the brightness, and more. It’s easy to imagine using this screen on the go for gaming or watching movies, though the aspect ratio will likely result in some letterboxing for most media. But it could be useful as a secondary screen below your primary display, too. 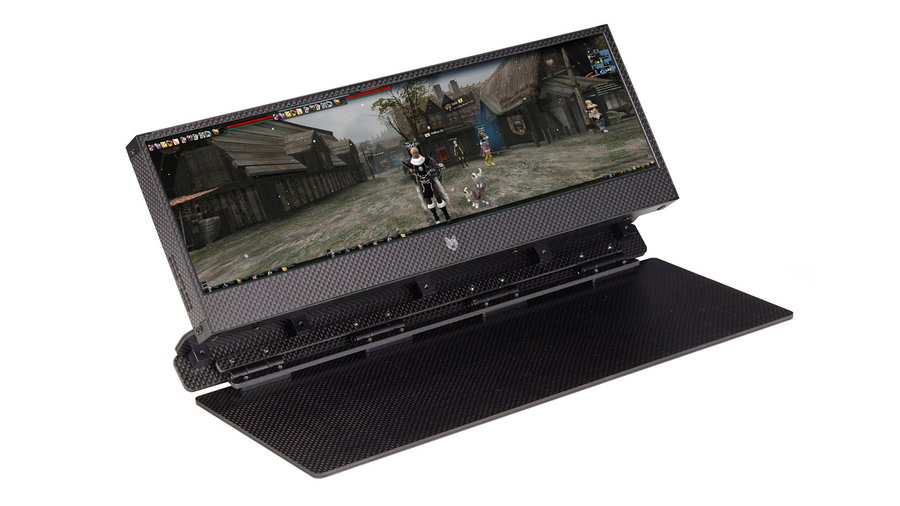 The portable Lukos 4K ultra-wide monitor just completed a round of crowdfunding on Kickstarter and was offered to supporters for as little as $419. Hundreds of backers pledged over $167,000 USD to get the project off the ground. If you’re itching to get one, the creators estimate that it’ll be available later this year at a retail price of $619. Curiously, it does appear to already be available on AliExpress for less than that, with the same name and seemingly all the same stats. That listing claims nearly 1,000 are in stock and ready to ship for just over $500 each.