Gaming company Valve made many PC gamer’s dreams come true this summer when they announced the Steam Deck: a PC-based video game distribution platform that acts like many video game console online shops. With an account, users can buy their games through Steam and subsequently play those games on any PC that they log into Steam with. Up until now, those games have always been tied to big, costly gaming PC rigs or laptops, but the Steam Deck seeks to change all that as the first handheld console where you can play full versions of PC games. 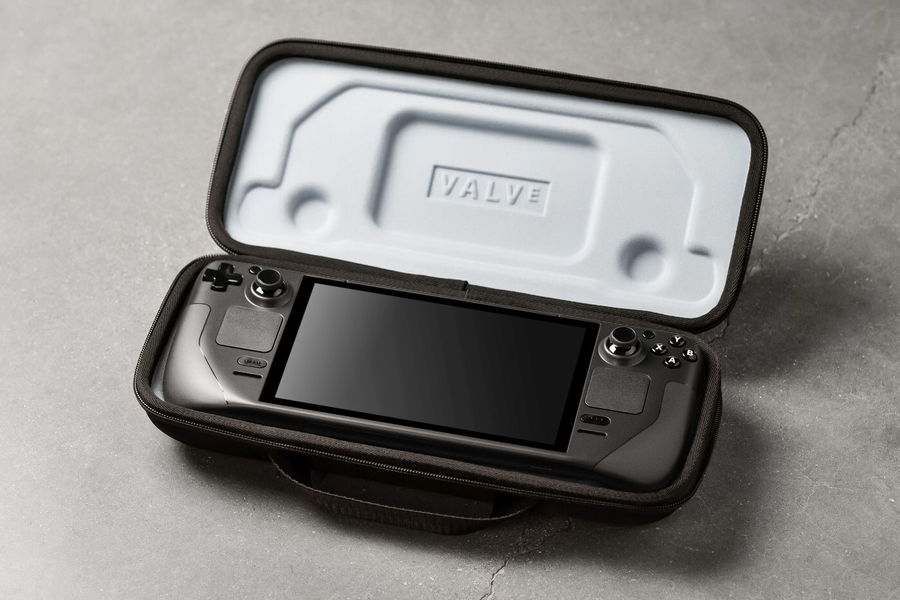 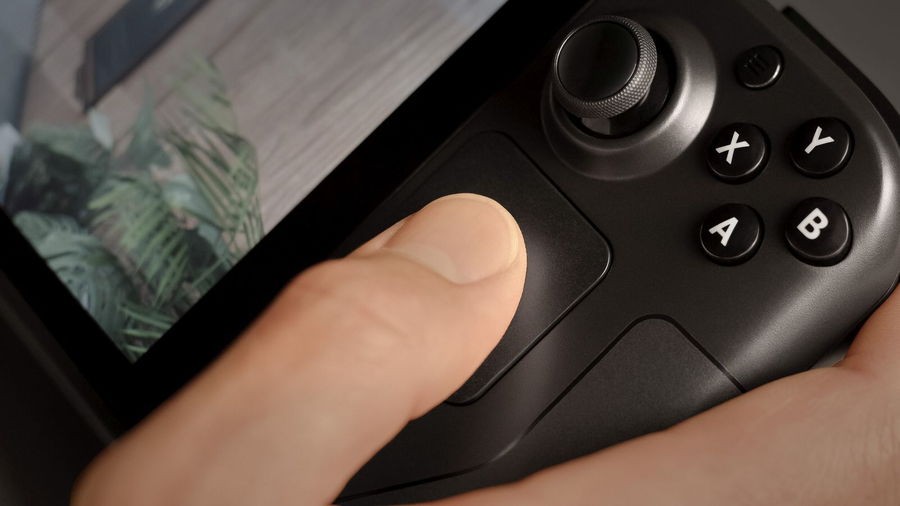 The Steam Deck is a handheld video game console not wholly unlike the form factor of the Nintendo Switch or the Sony PlayStation Vita before it. The difference here is that while PCs tend to have exclusive games and versions of games that can’t take full advantage of all the computing power a gaming PC has, the Steam Deck promises to play all of your PC games on the go. With cloud saves becoming the standard for all gaming systems, this means the ability to start a game on your desktop PC, and then continue right where you left off on the Steam Deck.

For gamers that have been amassing a PC gaming collection via Steam for years now, the possibilities are endless here. Additionally, Steam users won’t have to rebuy any of these games to play on the handheld, as all previous Steam purchases will be immediately available to play when the system releases later this year. This also opens up a world of possibilities for gamers who are interested in PC gaming but are hesitant because of the high costs typically associated with gaming computers.

None of the games would matter if the system wasn’t one made with gamers comfort and use in mind, and the Steam Deck obviously was. The layout of buttons, thumbsticks, and D-pads is exactly what you’d expect from a company that’s been making devices for years now. Also included are two trackpads that act like a mouse would – a must if you’re going to replicate the PC gaming experience in a handheld device. A large, bright seven-inch screen also promises to make the 1280×800 native resolution pop when playing your favorite PC games.

Three different models of the system will be available to purchase before the end of 2021, and the cost of entry isn’t prohibitive. The base model with 64 GB of onboard storage is $399, the next step up is the the 256 GB model at $529, and the top-tier 512 GB model runs for $649. The most expensive model also includes a premium anti-glare finish to the screen, but all versions of the system have a micro SD slot to expand storage to fit gamers’ individual needs, as well as a handy carrying case.

Valve has also made it clear that their system will not be walled off in any way. Think of it as a PC like you would any other computer; meaning you can install whatever software you want or need. Seriously. Though the Steam portal will run natively on it, you can also run games you buy from other spots like the Epic Games Store or uPlay.

So get excited, because Valve has already opened pre-order reservations, and the system should start arriving in gamers’ hands before the holiday season is here.