Think the iconic DeLorean can’t fly back to the present after a string of disappointments? You might be psyched to learn that the stainless steel gull-wing car is set to rise again. An electric DeLorean is apparently coming our way in the near future. 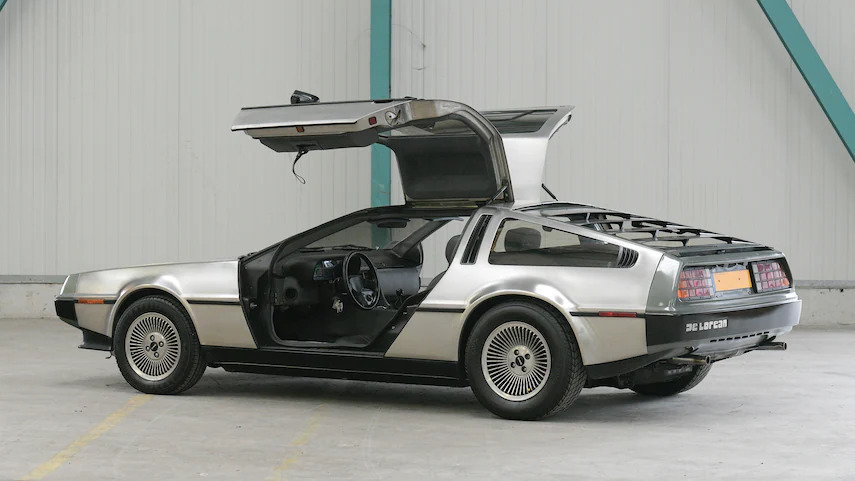 Back in the early 80s, the DeLorean seemed like a failure. Sold in the United States between 1981 and 1983, the rear-engine, two-passenger sports car released by the DeLorean Motor Company (DMC) was heavily hyped. But after some (pretty wild) high-profile legal issues and production problems, the DeLorean crash-landed, seemingly headed for the dust bin of history.

Its prominent role in the Back to the Future movies revived interest in the model, and ever since, it’s been an icon of retro-futuristic vehicle design. But only 6,000 original models remain on the road today, nearly all of them serviced at a Texas-based shop owned by Stephen Wynne, who bought the DeLorean branding rights in 1995. 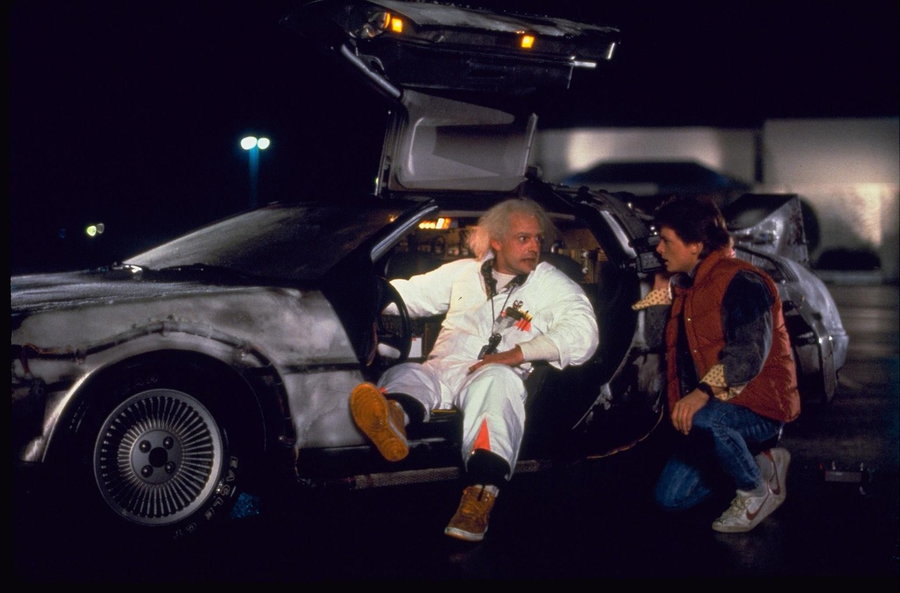 Wynne is joined in the new electric “DeLorean EVolved” venture by a group of executives who recently worked with China-backed luxury EV startup Karma Automotive. Details on the new vehicle, including pricing, are scant. But a press release by a nonprofit local commerce group in the city of San Antonio, Texas, where the cars will be manufactured, provides a little more information.

“We are grateful for the tremendous support we’ve received from the community. San Antonio boasts a growing component and vehicle manufacturing sector as well as a wide array of global advanced manufacturing operations. This allows us countless synergies between established companies and suppliers in the broader region. A deep talent pool and a strong local academic ecosystem will foster further innovation,” said Joost de Vries, CEO of DeLorean Motor Company. 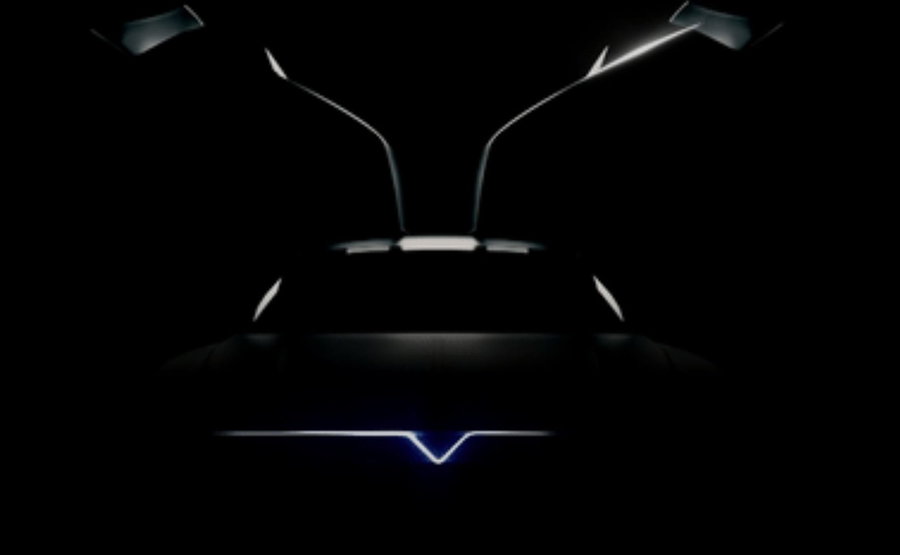 “There is no better place than Port San Antonio, located in District 4, to be the home of the innovative DeLorean EV project. Reconceptualizing the classic DeLorean into a model that will change our future with elements of our past is a fitting project to develop at the Port, which was built on the legacy of the former Kelly Air Force Base. We are witnessing history being made as Port solidifies its position as the Innovation Capital of Texas with the upcoming opening of the Innovation Center and an evolving ecosystem centered on emerging technologies in leading industries,” added San Antonio City Councilwoman Dr. Adriana Rocha Garcia.

The Future was never promised. Reimagine today.
Sign up for the premiere of the DeLorean in 2022.
https://t.co/K9n8D1s5uK#DeloreanEVolved#Delorean#Auto#ElectricVehicle#Luxury#BigGame pic.twitter.com/99HsGLCswb

You may have caught a teaser for the DeLorean’s return during the Super Bowl LVI pregame, when a vague 15-second commercial showed a glimpse of the doors opening, an electric light gleaming on the front bumper. “Join us,” it read, followed by the company’s web address. At the site, you can sign up to receive details as soon as they’re available. 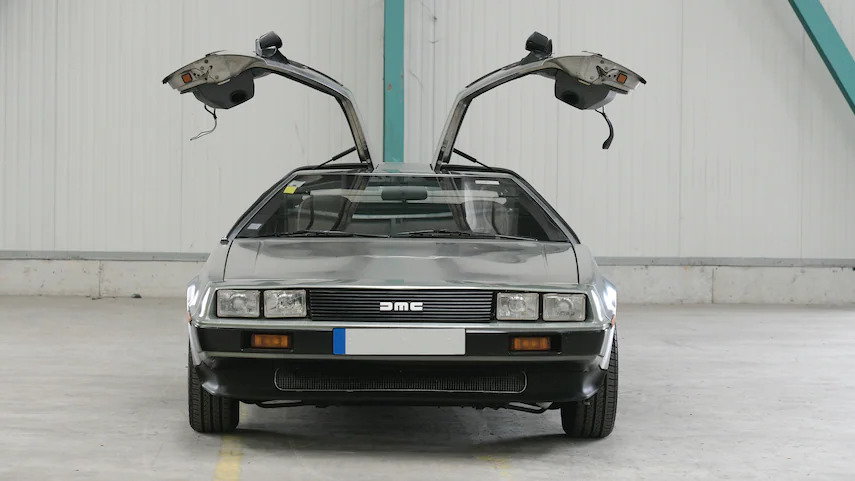 The big question is, will the new electric DeLorean maintain the nostalgic style fans love, or will it bring the car into the 21st century with a sleeker body style and other updates? The latter seems more likely, for better or worse. At the very least, the gull-wing doors remain, a style that Tesla adapted into its own “falcon-wing” doors. We’ll see whether DeLorean can catch up to the much younger EV maker, or if it remains a bit of a novelty.