With the ability to go from zero to 60 in just 1.9 seconds, top speeds exceeding 250 miles per hour, and a price tag of $200,000, Tesla’s new “Roadster” model is said to be putting all other supercars on notice. The sleek electric Roadster will be the fastest production car ever according to Tesla CEO Elon Musk, who shocked audiences by unexpectedly unveiling the design in the middle of presenting the company’s new electric 18-wheeler truck. 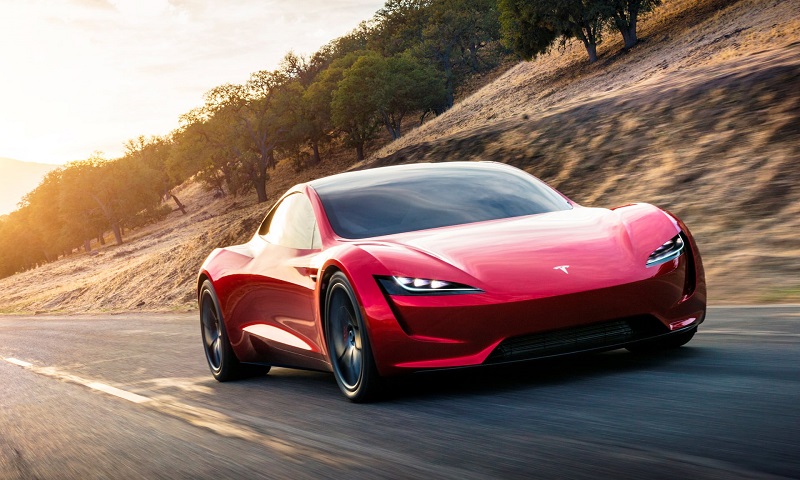 For those keeping track of numbers, that means this car can hit 100 miles per hour from a total standstill in a mere 4.2 seconds and traverse a quarter of a mile in just 8.9. These incredible speeds beat those of an average Formula 1 racing car, placing the new Roadster among the highest echelons of ultra-fast gasoline-powered luxury supercars, like the Bugatti Chiron and the Koenigsegg Agera (which reached a record speed of 277.87 mph in November). Of course, the difference is that the Roadster is electric, while the flashy gas-guzzling Chiron gets a mere 11 miles per gallon. 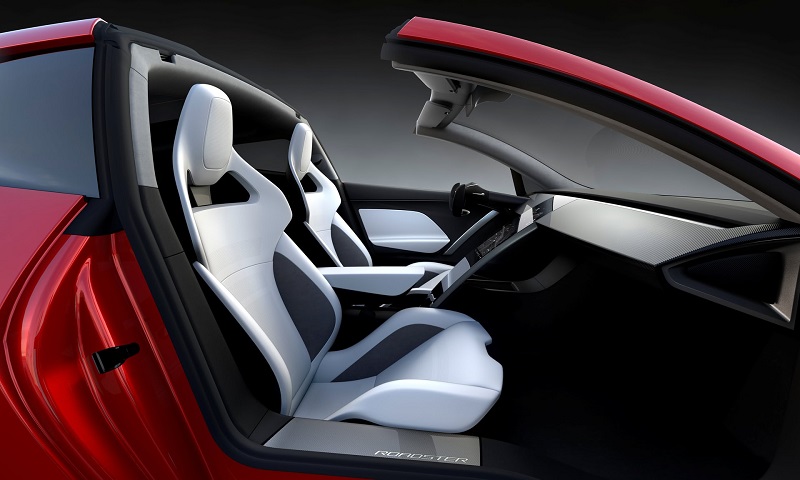 The new Roadster boasts three motors: one in the front to power the front wheels and two in the rear. It’s got a 200 kWh battery pack, torque steering, and four seats held snugly within its aerodynamic body. Oh, yeah — and it’s a convertible. No wonder it’s being billed as “the first supercar to set every performance record and still fit seating for four.” It’ll be available in 2020, along with a “Founder’s Series” model that’ll cost you $250,000. 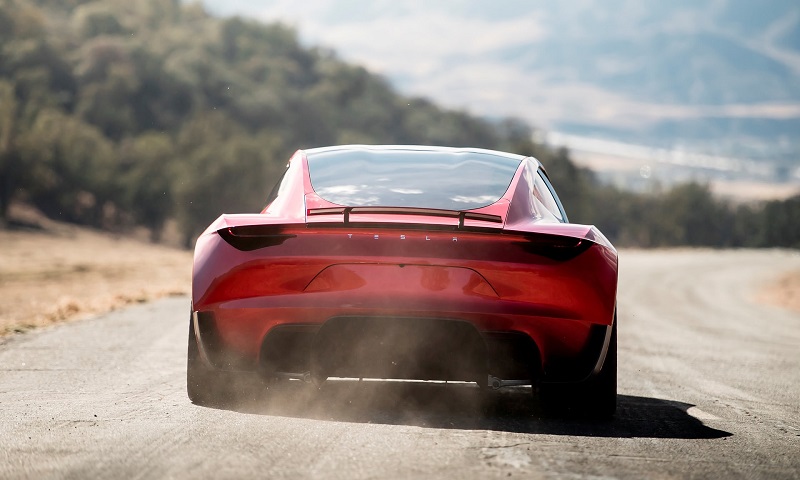 Musk says the Roadster will be able to zoom straight from Los Angeles to San Francisco (about 380 miles) on a single charge. In fact, it’s able to travel up to 620 miles between charges, handily smashing the 40-200 mile range achieved by the electric cars currently on the market. Tesla’s original Roadster, which sold about 2,500 units between 2008 and 2012, had a range of 200 miles per charge. The automaker stopped producing it to focus on the Model S, the Model X, and the Model 3, so to see it return in such a supercharged new form is a bit of a surprise. 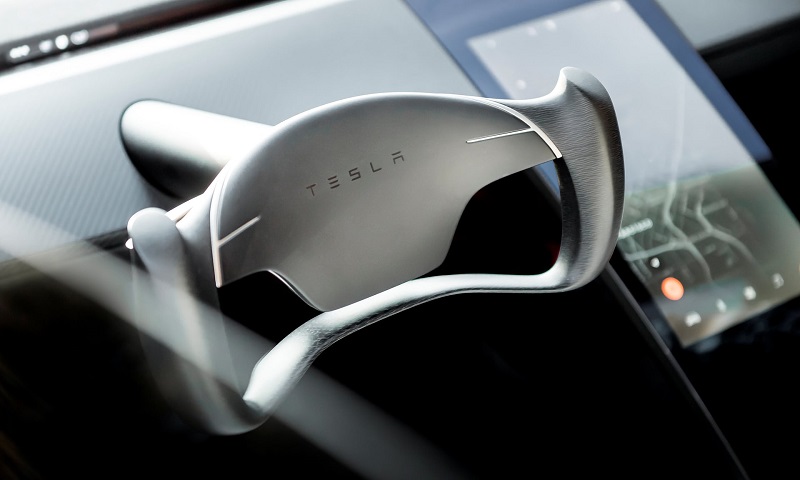 Even Tesla’s 30,000 employees apparently didn’t know a new Roadster was being developed. The top-secret project was led by a small group of designers and engineers out of the company’s studio in Hawthorne, California. During Tesla’s presentation, jaws literally dropped as the back of the electric “Semi” dropped open and the Roadster came roaring out to the tune of the Beastie Boys’ “Sabotage.” 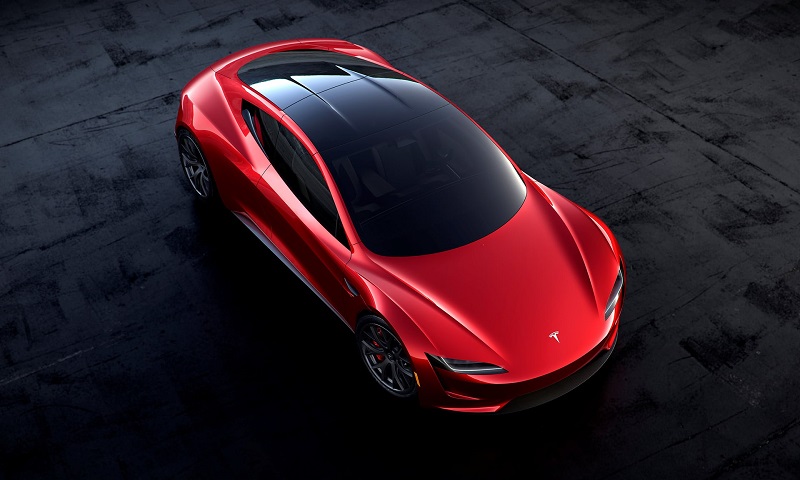 The Roadster may have crashed the party, but the Semi is pretty cool in its own right. This heavy-duty all-electric truck will have the same cargo capacity as diesel trucks but a dramatically smaller environmental footprint, lower operating costs, and the potential to make the air on the highways of the world smell a whole lot fresher. With a design inspired by the silhouette of a bullet train, the Semi provides a 360-degree view for the driver to eliminate blind spots and will even include advanced features like “Enhanced Autopilot.” The company is currently working to adapt its design to meet European trucking regulations.