In a world of robotic lawn mowers and phones that comply with voice commands, it’s sometimes hard to imagine what technology might catch our attention next. Amazing engineering advancements are commonly seen in the automobile industry, from improved safety features to increased speed and aerodynamic design. But now McLaren has introduced a convertible that keeps the wind from messing up your hair, and that’s tech that’s difficult to turn away from. 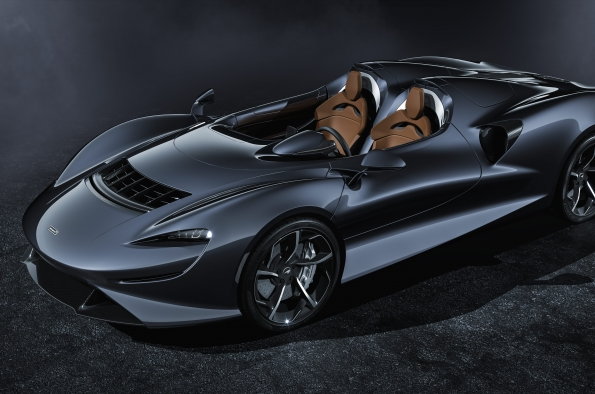 Of course, nobody is really calling it a “convertible” per se because the new Elva design is technically more of a roadster with no windshield. It also doesn’t have any side or rear windows (or a top). Besides being one of the lightest cars on the market with the removal of all that glass, the Elva also boasts a shining example of a new technology McLaren calls the Active Air Management System [AAMS].

In layman’s terms, AAMS pushes air back towards incoming air and redirects it upwards so it vaults right over the heads of the passengers in the car. The idea is certainly fun, but in reality the car is actually only in the advanced prototype stage. It is, however, far enough along in development that journalists from some notable automotive publications were invited along on a test ride. 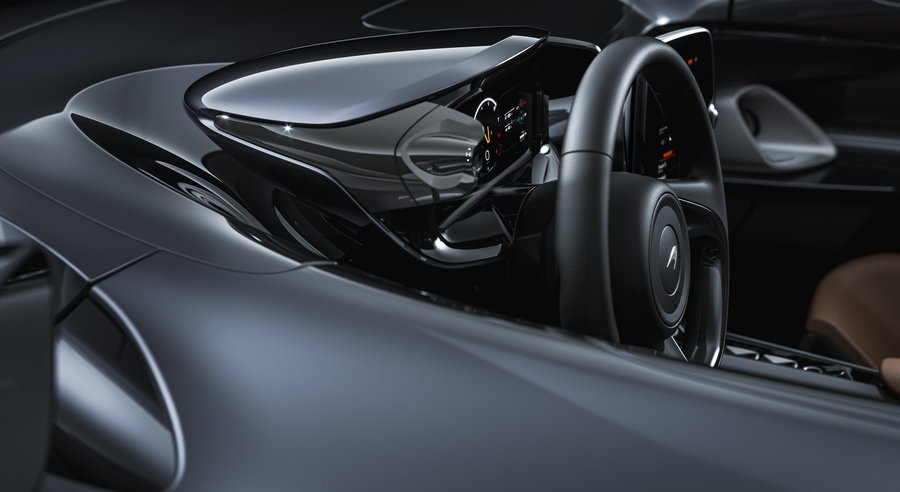 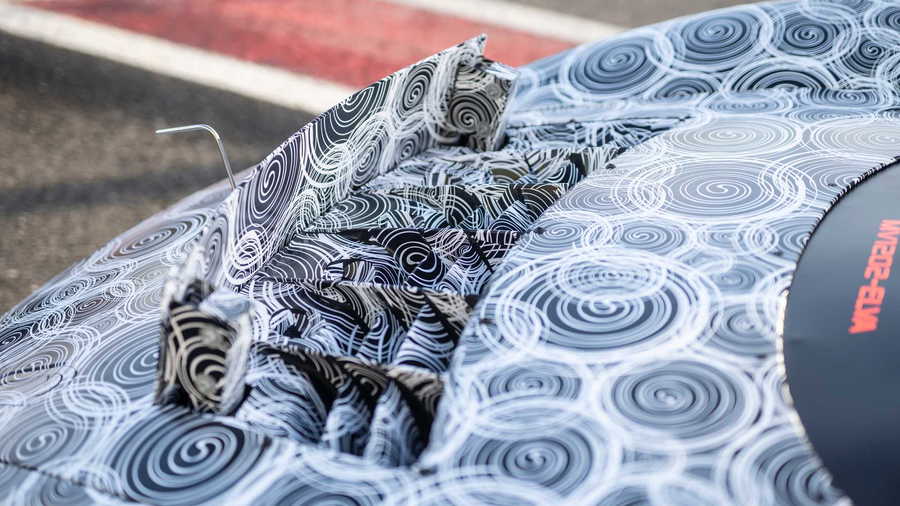 The test went like this: first a professional driver rented an entire raceway so he could use the long, straight section in both directions. He then took passengers for a spin at 30, 50, and 70 mile-per-hour sprints with the AAMS disengaged. As they breaking to comb down their windblown hair, a team manually installed the AAMS, after which the driver took them for another spin on the same stretch at exactly the same speeds. As expected, the passengers reported uncomfortable levels of wind during the first set of trials and, perhaps surprisingly, noticed a remarkable reduction in wind even at 70 mph with the AAMS engaged. Reviews from those who personally experienced it paint a nice picture of unruffled hair and enjoyable conversation with a friend while blasting down the road. 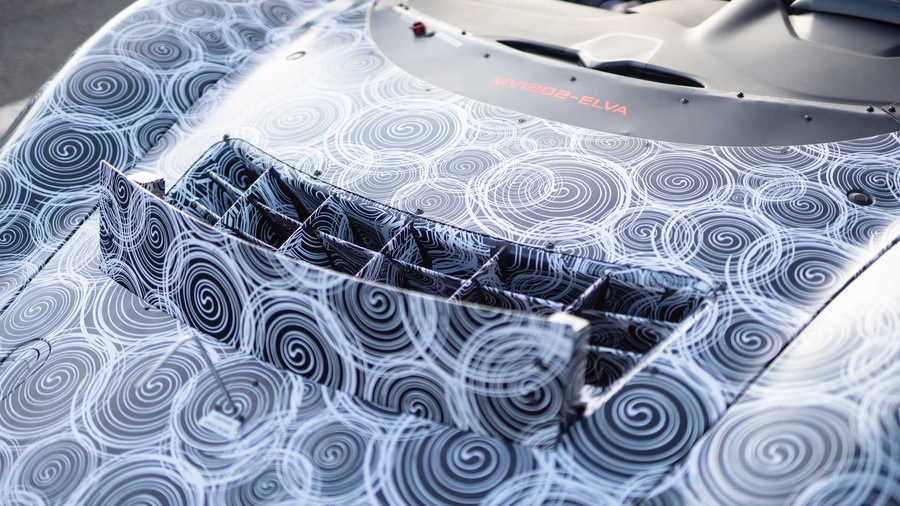 It seems like a magic trick that a car without a windshield could somehow protect you from the wind. In fact, it’s innovation. The system works using hood vents that deflect all oncoming air. In its final form, the Elva will even have a way to automatically engage the system rather than making the adjustments manually like they did in the test runs. It’ll also have a mechanism that automatically blocks you from engaging the AAMS at high speeds. This is for the safety of the driver and the vehicle, similar to overrides keeping one from peeling the convertible top back while flying down the freeway. 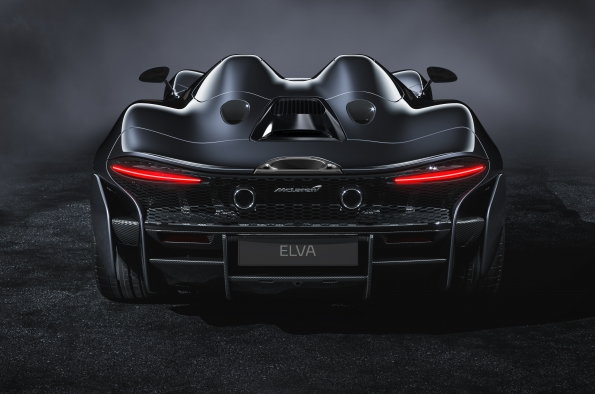 For the test drives, the driver limited speeds to 70 mph under the assumption that anyone taking the Elva at faster speeds would be on a track and wearing a helmet. And it’s not hard to imagine that scenario, since the 815-horsepower supercar will have the capacity to jump from zero to 60 in under three seconds — and zero to 124 in just 6.7 seconds. 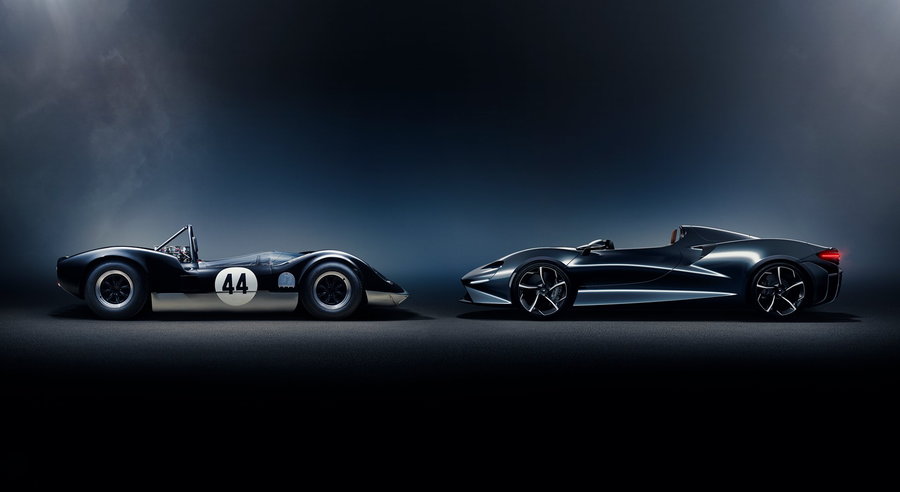 The Elva will offer a front windshield in countries where it is required, such as the United States. However, it will be a mostly unfulfilled dream for many thanks to it’s nearly $1.7 million price tag.