A rodeo came to Austin two weeks ago – but instead of bucking broncos, the audience got a great big dose of Tesla news directly from the company’s cowboy hat-wearing frontman Elon Musk (yes, he was actually wearing a cowboy hat). Officially dubbed the “Cyber Rodeo,” the event was more than just another flashy spectacle and chance for Musk to both alienate and ingratiate the public. It was actually a ribbon cutting to commemorate the grand opening of Tesla’s new Gigafactory in Austin. 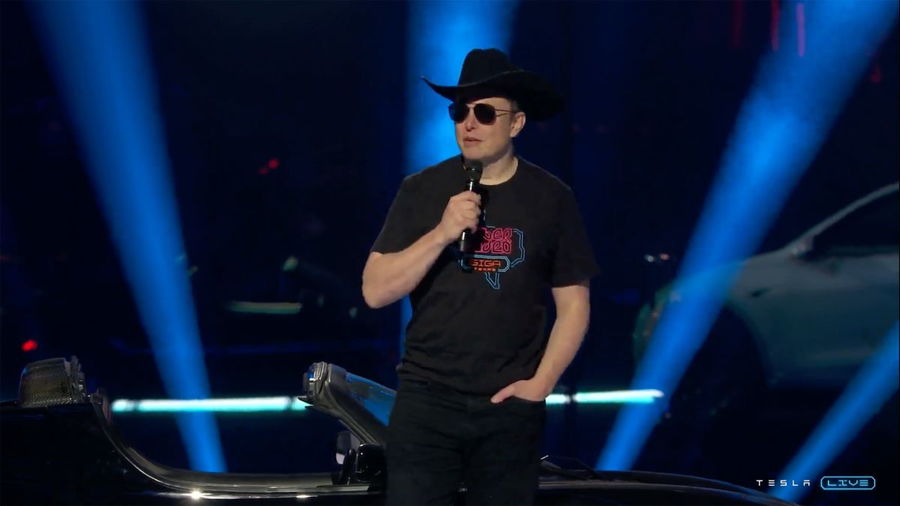 The opening of the Gigafactory is big news for both Austin and Tesla. The $1.1 billion dollar site has been two years in the making and will serve as the company’s new HQ, employ over 10,000 people, and be the largest cell factory in the entire world. As Musk himself boasted, the facility is so huge it “could fit 194 billion hamsters” inside. He also said that if if you put the Gigafactory on its side, “it’s taller than the Burj Khalifa.” 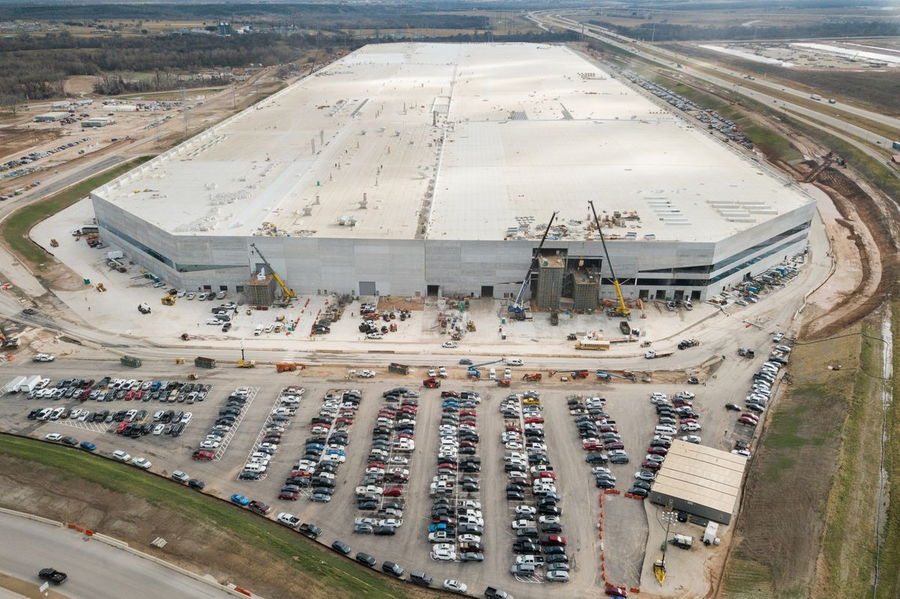 While Musk can be prone to hyperbolic statements that often border on the maniacal, these statements are actually not far from the truth. The Gigafactory is enormous and, true to its scale, is expected to be one of Tesla’s most productive plants. Experts predict it could eventually rival even the company’s most productive plant in Shanghai. And with its top-of-the-line Tesla manufacturing technology which includes enormous die-casting presses that have the capacity to crank out cars as fast as Musk cranks out sound bites, it’s extremely likely that the Austin plant could produce upward of 500,000 cars, according to a recent article in Barron’s. 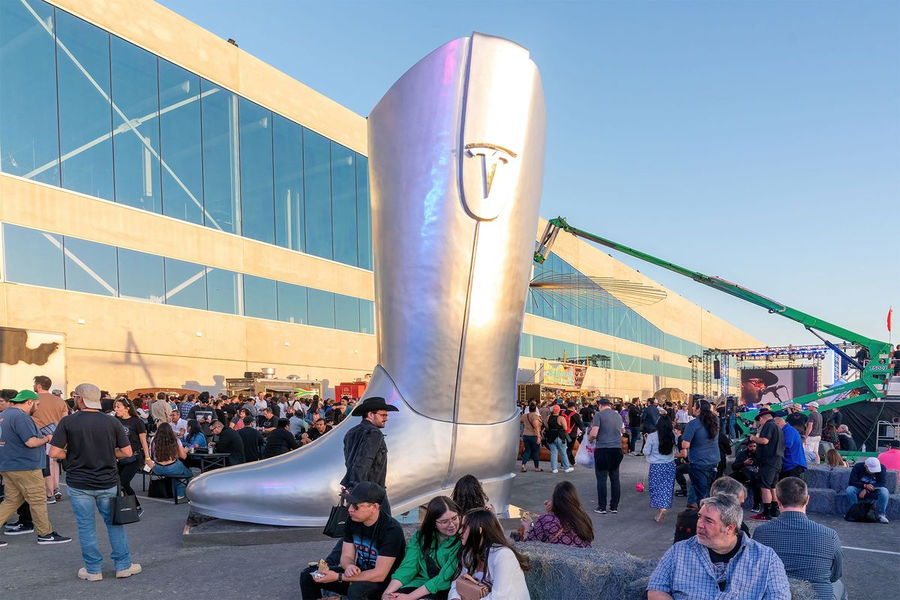 But that’s not all the news that came out of the crazy carnival that was the Cyber Rodeo (and yes, there was a mechanical bull there, though sadly no footage of Musk riding it). Below is a breakdown of the best Tesla tidbits that came in between all the prevaricating and showmanship, including what Musk said and what it could mean for the future of Tesla: 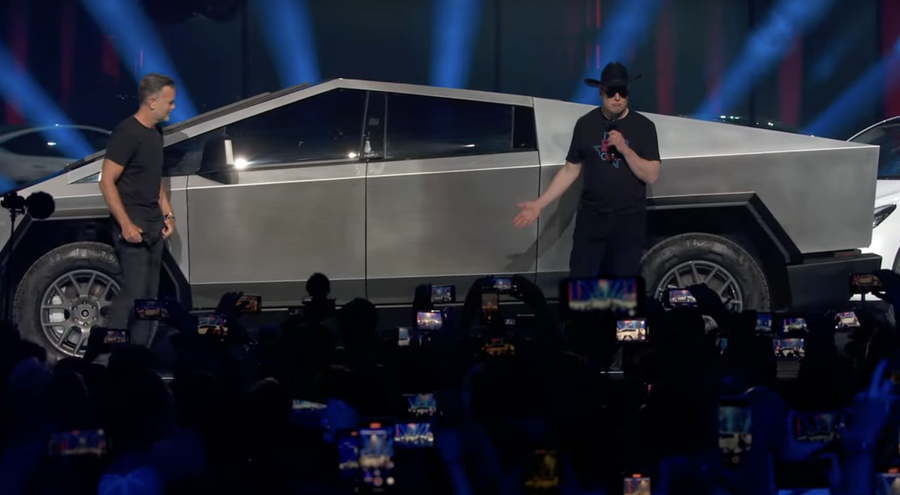 Robotaxis may be coming your way. Musk has alluded to this in the past, and it’s entirely possible that the company pulls out a whole fleet of self-driving cars in the not-so distant future.

The Cybertruck is expected to drop in 2023. Oft-delayed and overhyped, Musk didn’t give a precise date for the anticipated Cybertruck release, though he basically said the truck would drop next year (and get ready, as it’ll probably be even smarter than you).

The arrival of the Tesla robot “Optimist.” Not a ton of details on this, but apparently it will be coming next year, and will “obviate what an economy even means,” according to Musk (don’t ask us – we don’t get it either). 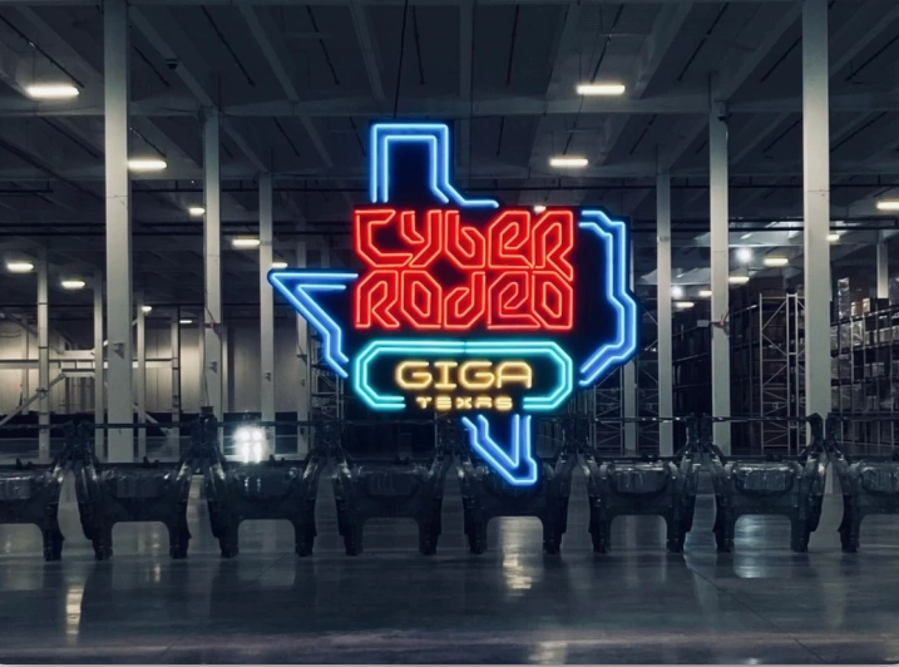 Also slated for next year are the Tesla semi and Roadster, according to Musk. And whatever your feelings on him or Tesla might be, there’s no doubt that the new Gigafactory will have far reaching implications for both Tesla’s manufacturing and for the city of Austin itself.