As the sun sets outside, the Sunne begins to glow with the light of dawn. This fun new spin on solar lighting effectively captures sunlight throughout the day and releases it at night for lighting that’s gentle and beautiful. Designed by Marjan van Aubel, Sunne has a sleek and sculptural shape encased in a single curved strip of aluminum, with no dangling wires around to ruin the effect. 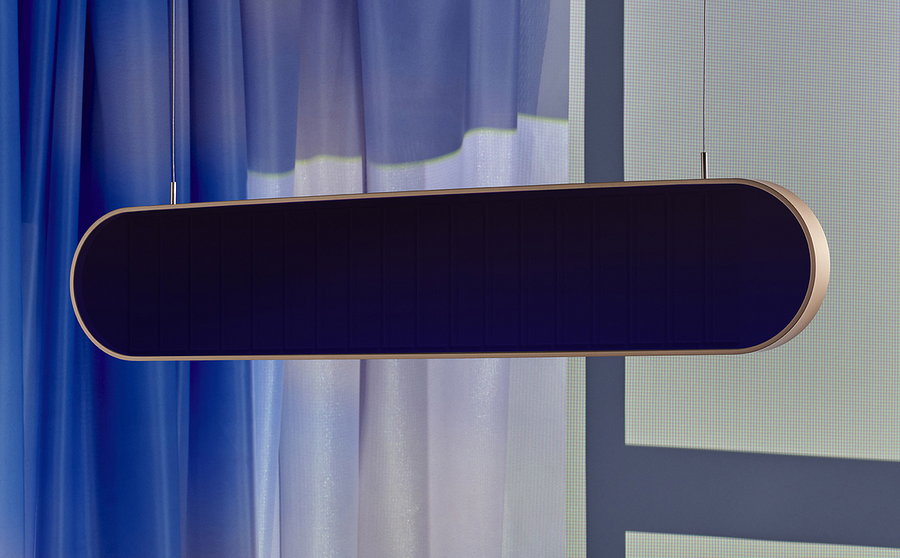 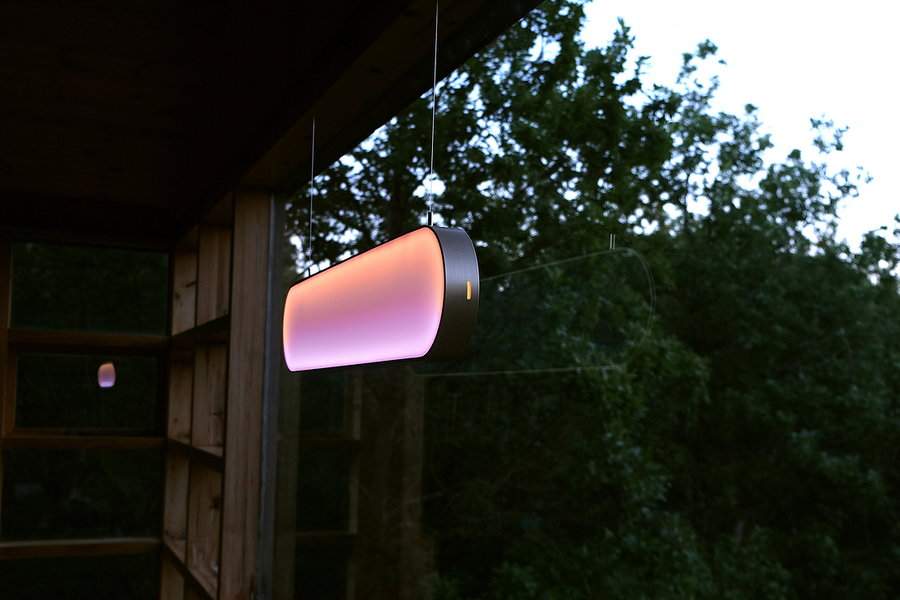 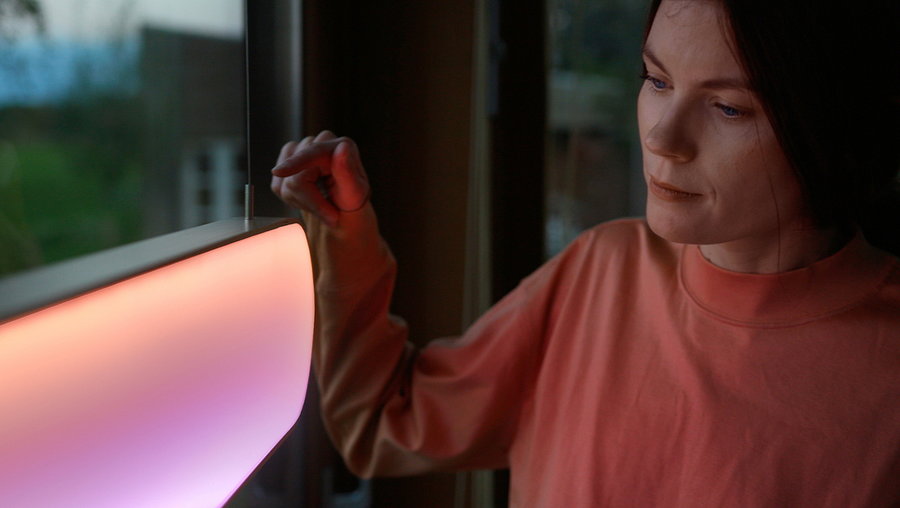 To switch the light on and off, choose the setting, or adjust the brightness, you can use touch controls on the top of the light or use the native Sunne app for Android and iOS, which also allows you to monitor how much energy the light is harvesting and its battery level. 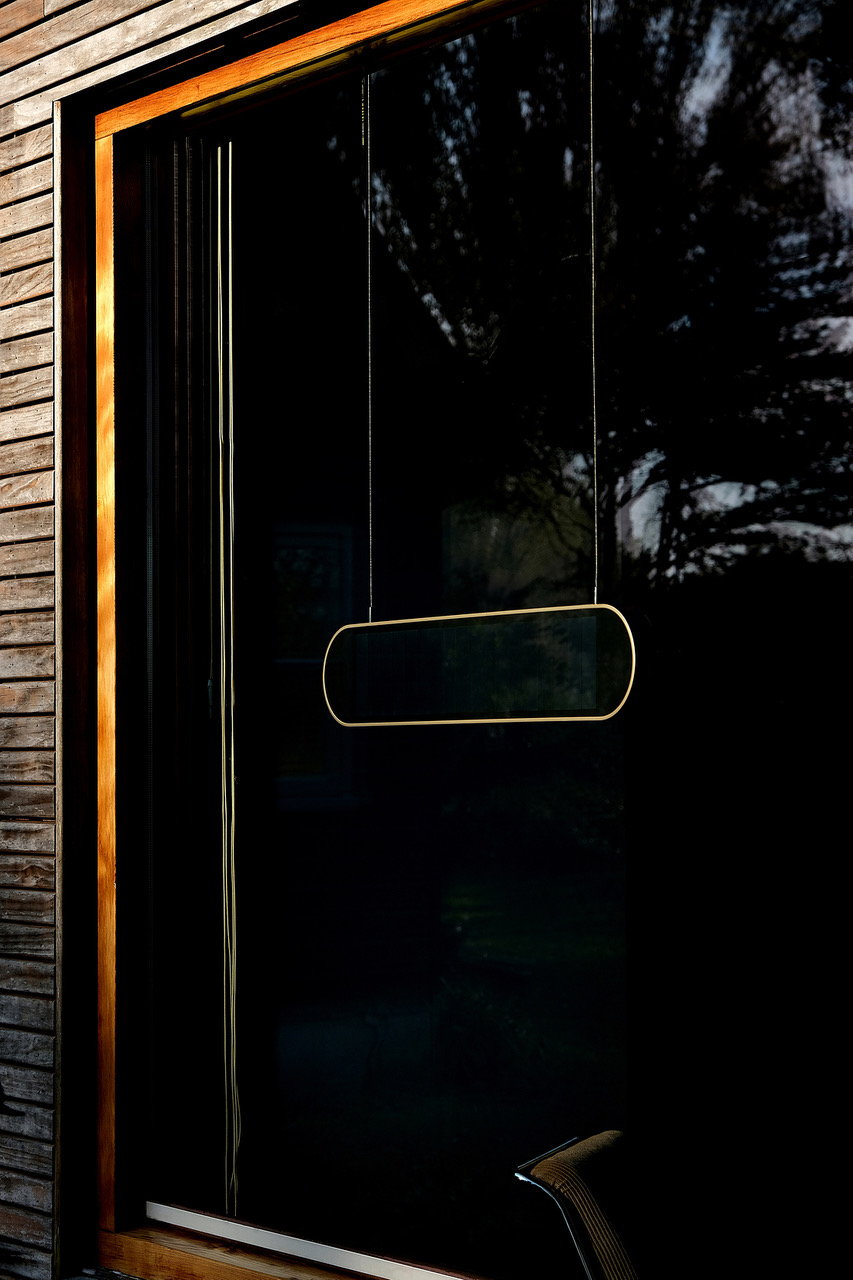 Van Aubel consulted with European energy research firm ECN.TNO to develop Sunne’s solar panels, which are built into the back of the light facing the window. Testing the cells with the Eindhoven University of Technology in the Netherlands, the designer made sure they’d work in various light conditions, even if it was a little cloudy outside. They also chose the best solar cells for indoor use, pairing them with their own circuit board connected to an integrated battery.

The nicest aspect of the Sunne is probably the minimalism of its pleasing design. It looks gorgeous in the window, and the way it glows after dark to mimic the gradual process of a sunrise or sunset is an unusual feature that could help support our internal circadian rhythms. If there’s one thing it seems to be lacking, it’s the ability to set a timer so the light automatically begins to “rise” at sunset. It would also be nice to be able to change the temperature of the light according to your mood or the time of day. It’s not quite a solar-powered version of a smart light, but what it can do is still pretty cool. 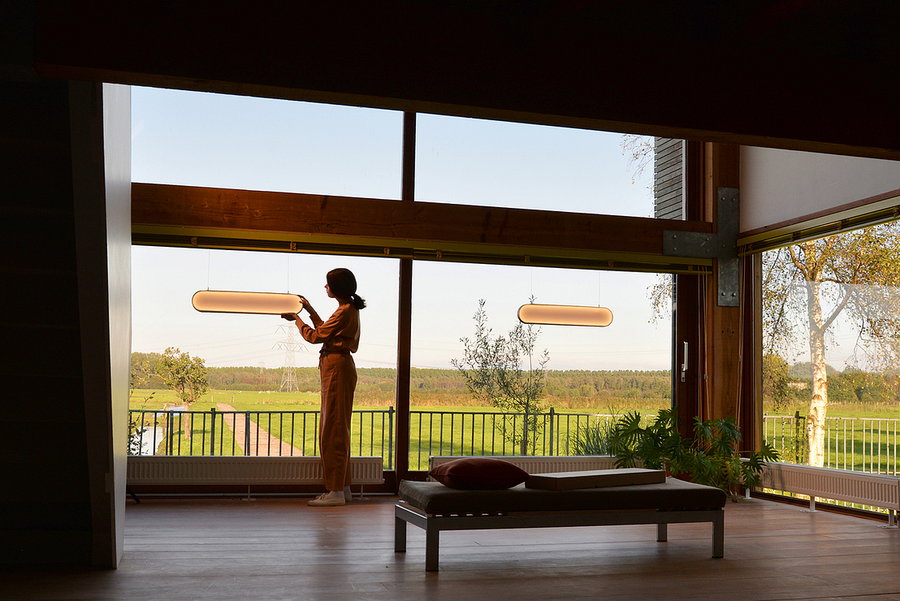 The Sunne is currently crowdfunding on Kickstarter for a pledge of €750 or more (about $896 USD), with an estimated ship date of August 2021. You can choose a frame color of original rose gold, black, or silver, and a limited number of patrons will receive a special edition hand-engraved by designer Marjan van Aubel. 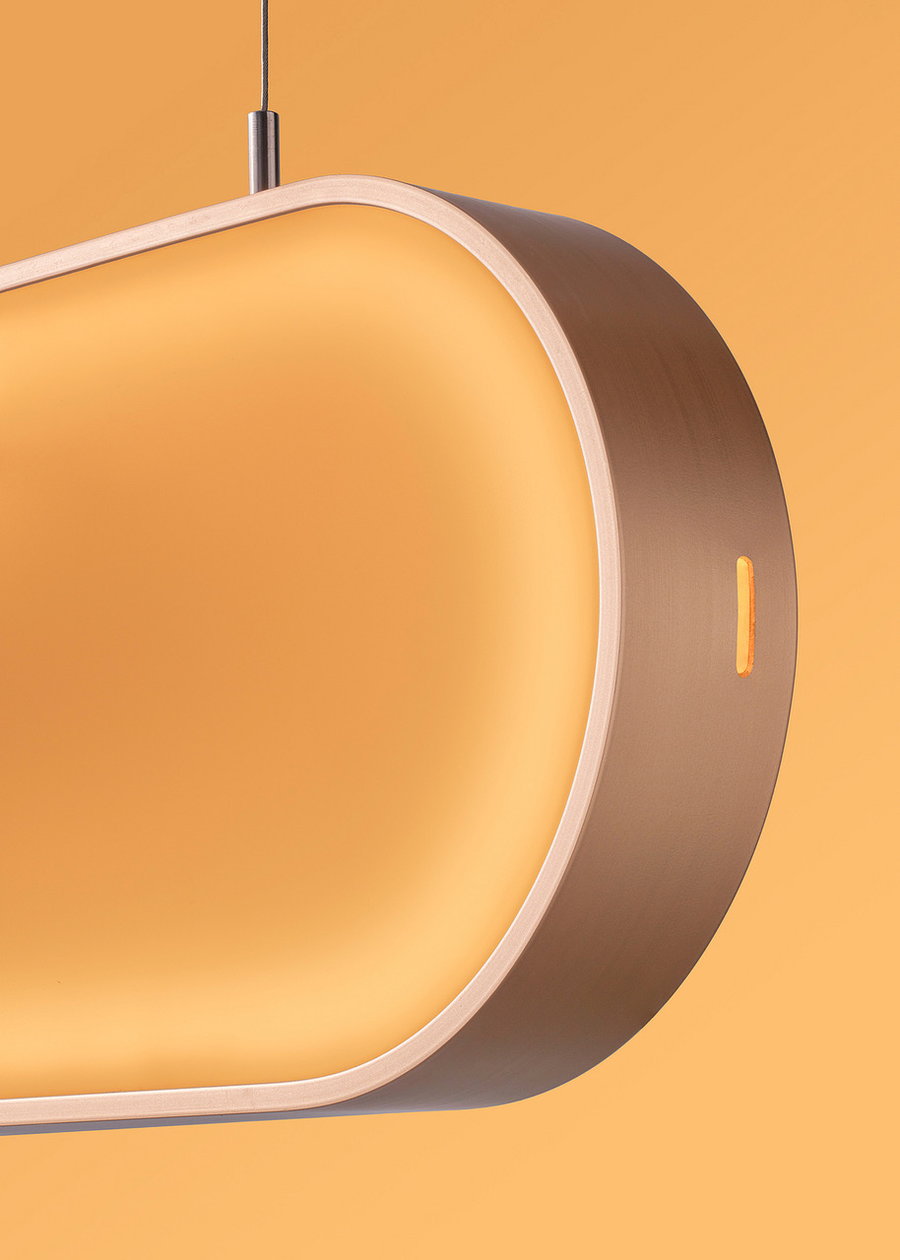 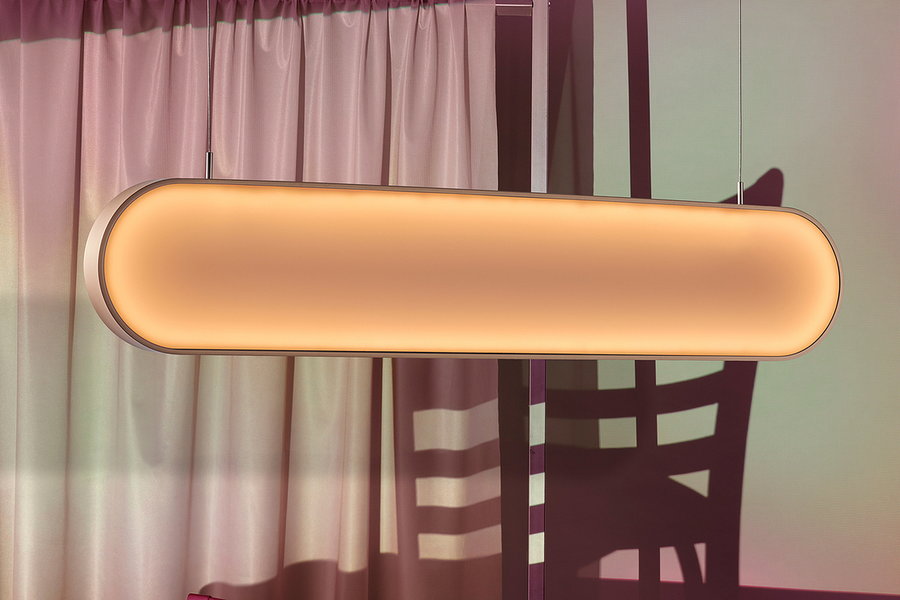 A little more about the designer, via her Kickstarter page: “Marjan van Aubel is an award-winning solar designer. She brings solar energy into daily life through objects. Van Aubel’s most notable works are Current Table, Power Plant, and the roof of the Dutch Pavilion at the World Expo 2020 in Dubai. Her work is in permanent collections of museums such as MoMA New York, the V&A London, and Boijmans van Beuningen in the Netherlands, amongst others. She has collaborated with global brands such as Cos, Timberland, and Swarovski with the aim of accelerating global energy transition to solar.”