With its matte black finish, Sono Motors’ second-generation Sion Solar Electric Vehicle prototype looks like an odd aesthetic experiment – but its exterior isn’t what it seems. Upon closer inspection, you’ll find that the entire vehicle is covered in 248 embedded photovoltaic panels, giving this electric car a big daily battery boost from the sun. While it doesn’t replace the need to plug in the vehicle entirely, the solar power will offer an additional 20 miles or so of range between charges. 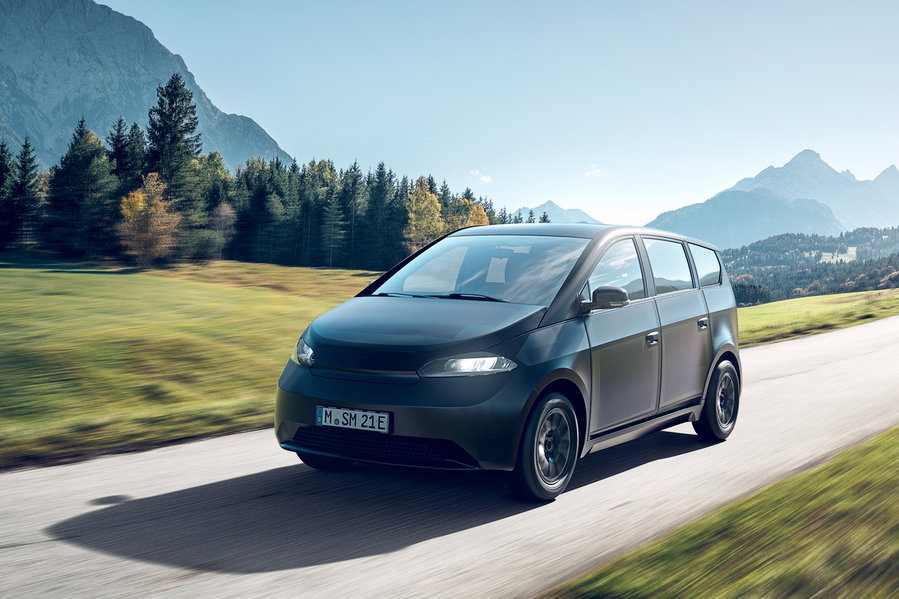 Unveiled at at CES 2021, this next-generation solar electric car aims to be “the solar EV you can own in the future,” attainable for the average car buyer.

“The Sion blends disruptive technology with affordability to enable individual contribution to global sustainability, and is on pace to pave the way to do what the original VW Beetle did to the automotive industry in the 1930s,” the company states on its website. “Led by our vision of a world without fossil fuels, Sono Motors has been propelled by community support to become a leading solar EV developer.” 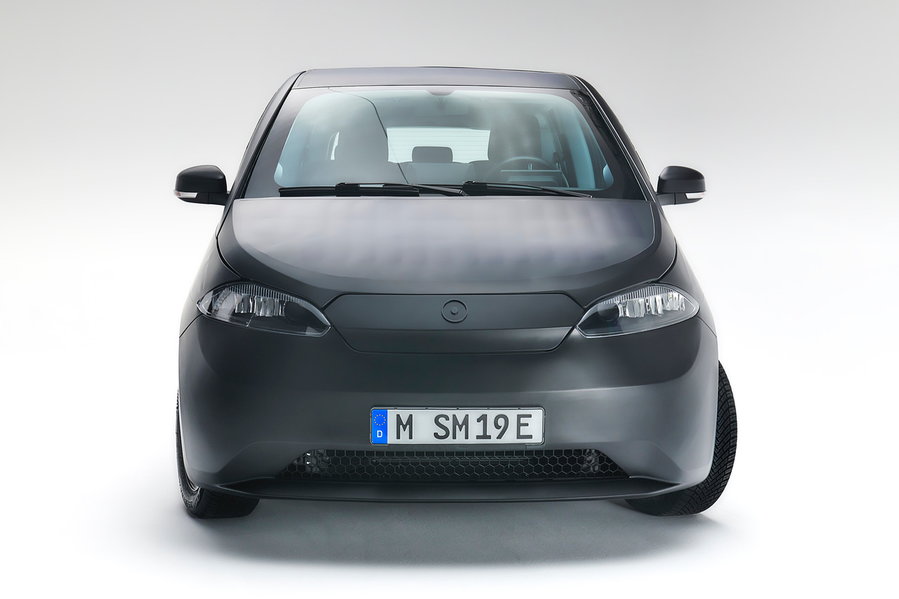 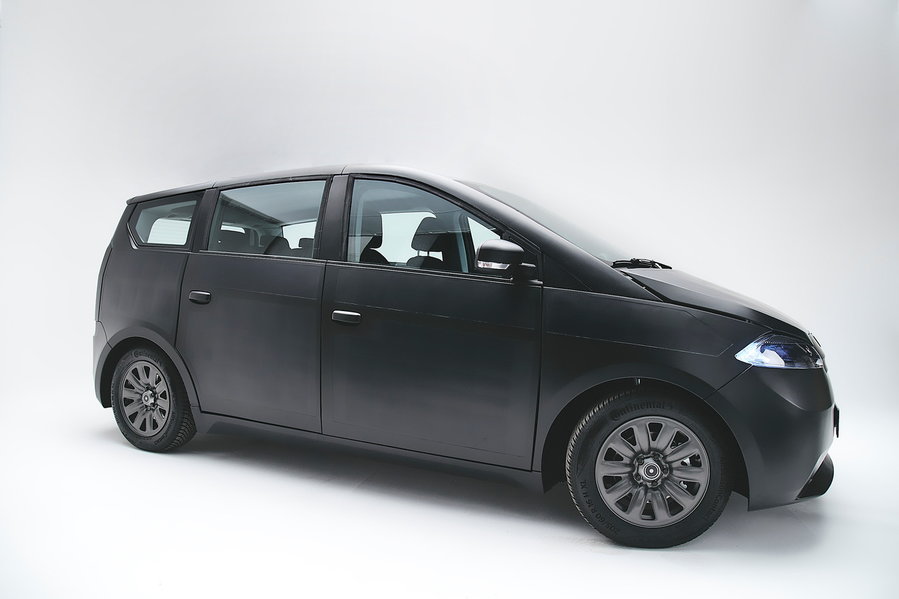 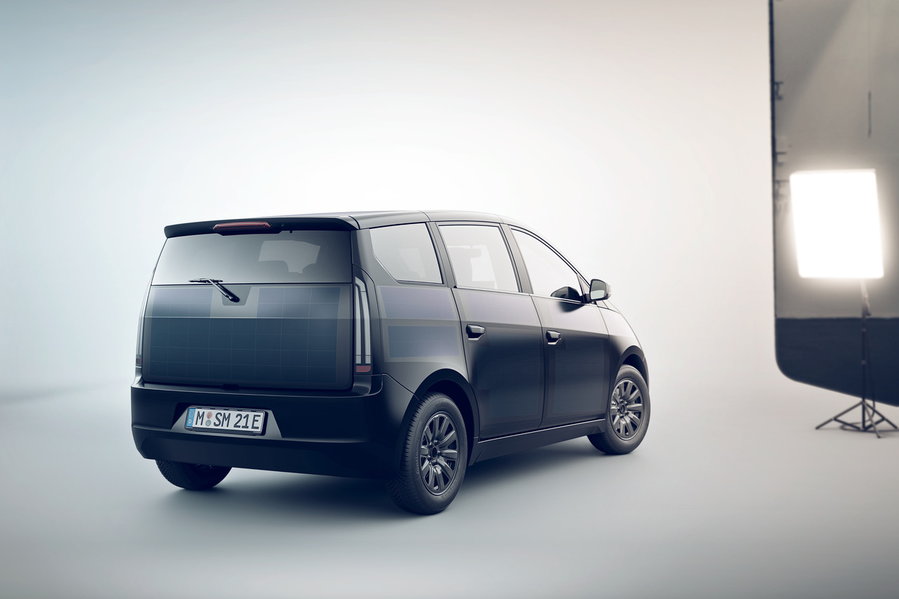 The car itself is a compact hatchback with a 158-mile (255 km) range, featuring understated but spacious interiors, a large trunk, and the same basic amenities you’d expect from something like a Toyota Prius. Not everyone will love the all-black exterior, of course, including the matte black body finish and black wheels, and the “integrated Iceland moss” on the dash. Yep, that’s actual living moss in there, added as a boost to the air filtration system. The company says it requires no maintenance and can be replaced (presumably by them) during a regular filter change. 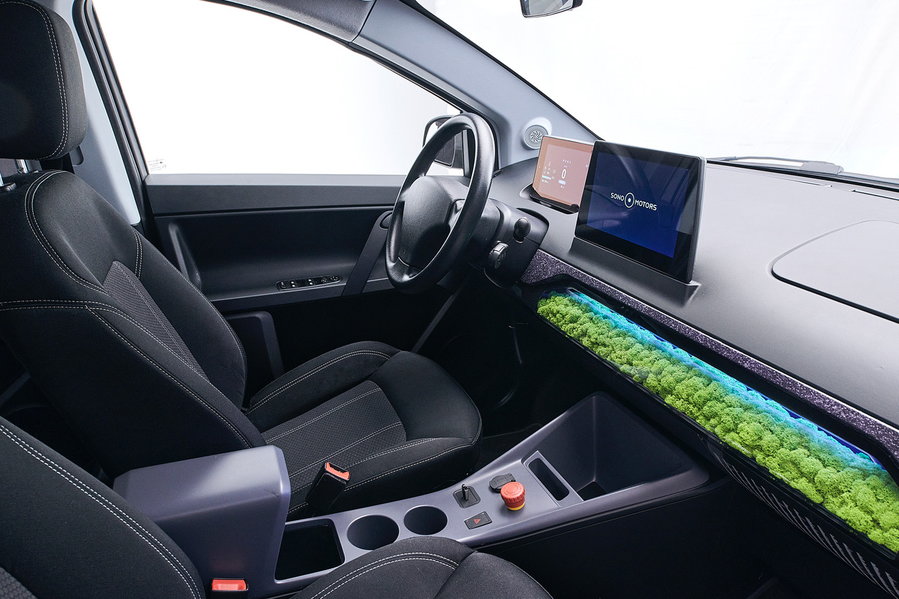 Looking to the future of increasingly connected cars, the Sion has its own app that acts as a digital key so you can easily share the car with others. It also lets you keep tabs on the car’s performance, charge state and usage statistics, and even turn it into a mobile power source, juicing up other electric vehicles if you find someone in need. The app also lets you act as your own private Uber, offering other users a ride whenever you feel so inclined.

The solar body panels integrate photovoltaic cells into polymer for a result that’s much more durable and lightweight than glass. This coating doesn’t splinter, either, so it’s resistant to damage from minor fender-benders. The amount of juice they’ll be able to add to the Sion’s battery depends on average sun exposure in your area, but it’s generally enough to make short trips completely solar-powered. 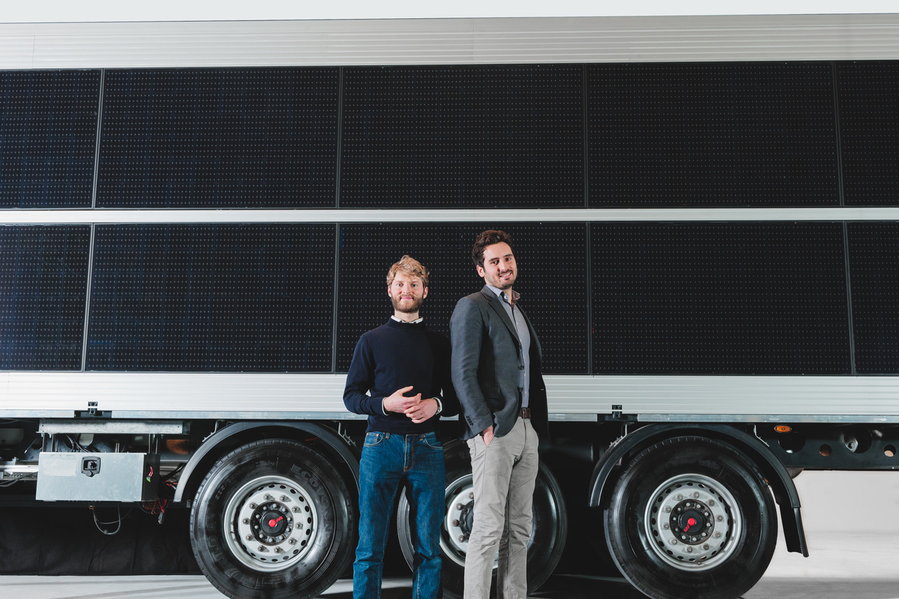 Sono Motors sees the Sion as a way to introduce this technology to the world, and just one example of how the integrated panels can be used. At CES, they surprised the audience with a tractor-trailer outfitted with the same panels that’s capable of generating up to 80 kilowatt hours of solar power per day. They also announced that they’ll be licensing the technology to other companies, including EasyMile, which provides electric autonomous shuttle buses to clients like governments and universities. 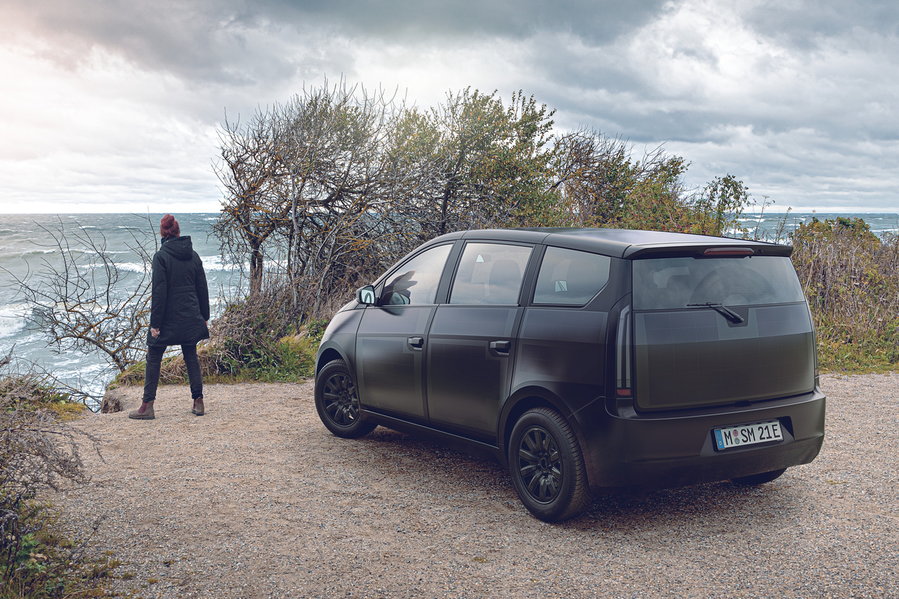 Interested? Sono Motors is now taking pre-orders with a deposit of €500 towards a full purchase price of €25,500 (about $30,000 USD). Prior to COVID-19, production was supposed to start in 2022, but that timeline has since been delayed and remains unspecified.