As the world continues to experience the increasingly dramatic effects of climate change, the tech industry is trying to come up with more efficient ways of living that have a less harmful impact on the environment. Tesla is one of the biggest names in innovative renewable technologies, manufacturing everything from solar panels to electric and self-driving cars.

In fact, electric cars are becoming such a threat to traditional fuel-burning vehicles, many big-name car companies are no longer able to deny the benefits of sustainable technology. To stay in the competition, those brands are now dedicating huge amounts of resources to creating their own electric models. Take this new car by Honda, which was unveiled at this year’s Frankfurt Motor Show, for example. 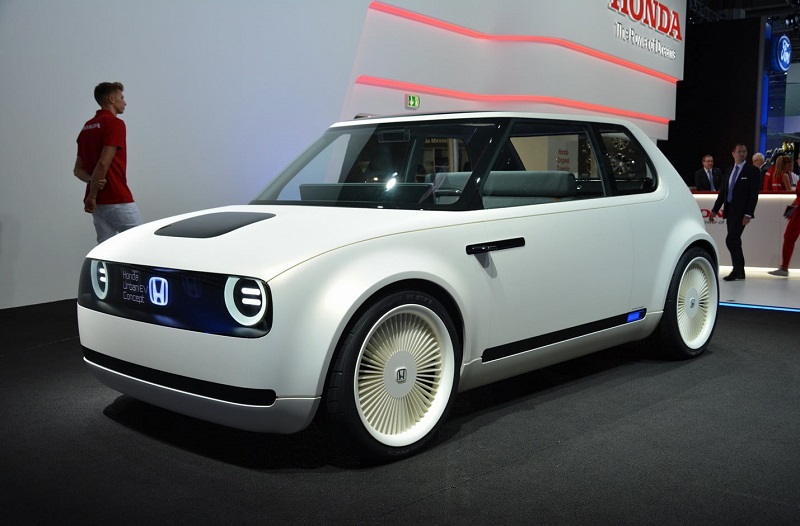 This is the Honda Urban EV Concept, and it’s definitely at the forefront of both electric technology and aesthetics. This highly stylized concept car is decidedly retro in appearance, straddling the line between cartoonish and futuristic. This all-electric “supermini” is still just a prototype, but the real thing is expected to available in 2019. The car’s simplified design is a throwback to Honda’s 1970s “Civic” model, which prioritized minimalism over excessive stylishness. The boxiness of the Urban EV is a far cry from the streamlined models that Honda produces today, invoking nostalgia for bygone design eras. 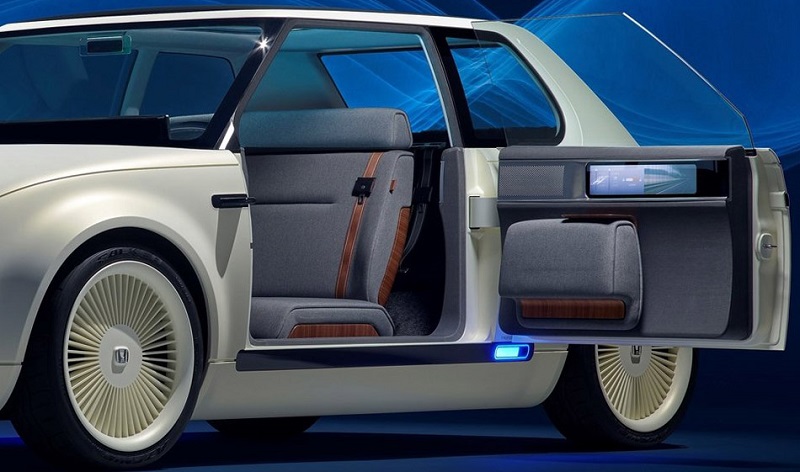 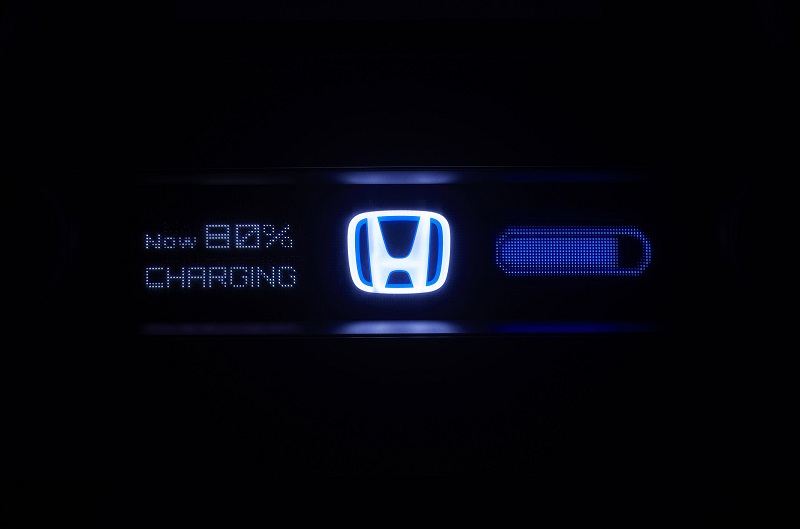 The car sits low and wide and measures just 3.9 meters in length, giving it a sporty demeanor. The body of the car is noticeably flat, boasting few protrusions or embellishments, and the front dashboard is a single pane of glass behind which the headlights, Honda logo, and text monitor that displays messages and stats sit.

The dashboard panel has a noticeable absence of knobs and buttons, presumably meaning that it will support touchscreen functions, or, in keeping with the rise of automation, that the driver will be able to issue voice commands to use the car’s various features. The panel uses blue backlighting, which can also be found on the speed stripe that runs along the side of the car, to exaggerate the Urban EV’s futuristic feel. 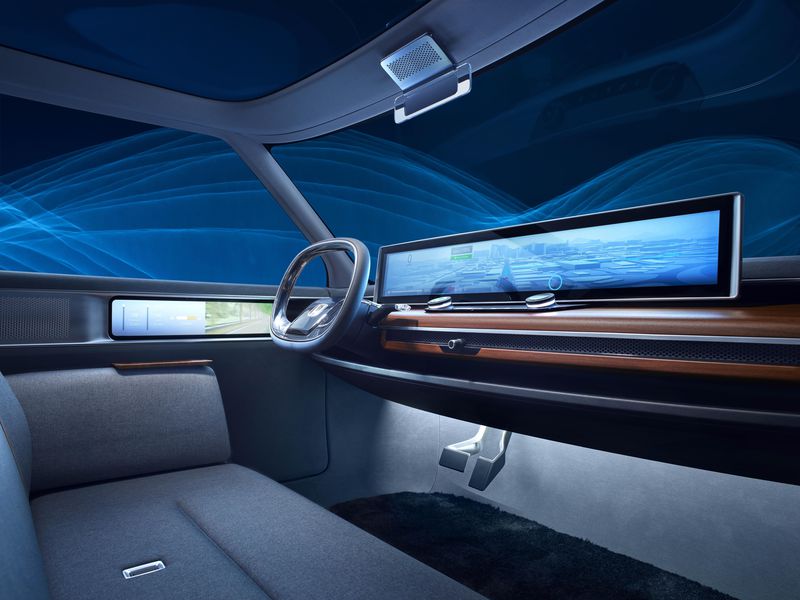 The Urban EV’s front and back seats are designed in a bench format, and its driver and passenger side doors are both rear-hinged. The interior has a “loungey feel,” meaning it’s spacious and uncluttered, in keeping with the car’s overall aesthetic. Cameras are used in place of side view mirrors, allowing the Urban EV’s silhouette to be as minimal as possible. 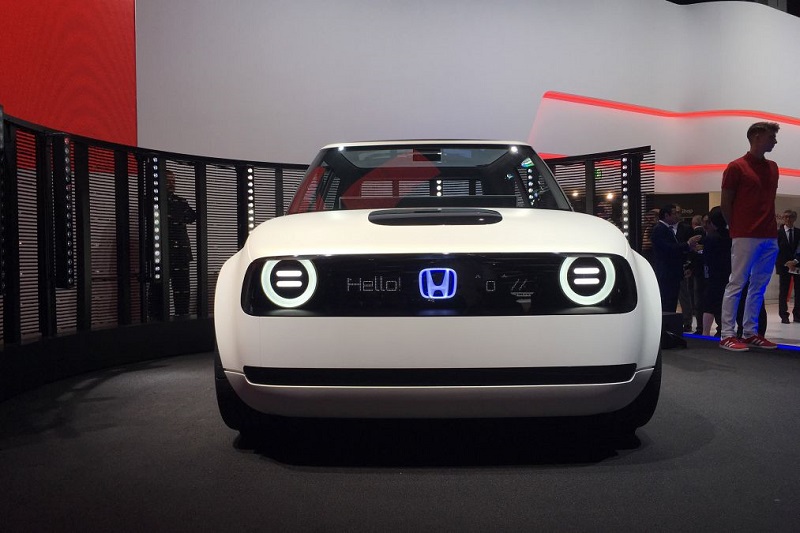 Honda has been vague about how the car will actually be powered, but rumors suggest that it’ll be based on an entirely new platform, which will be present in all of the company’s forthcoming EV models. This platform is said to be organized around a high-powered, lightweight battery pack, which will provide both integrated heat management and dual energy transfer to and from the car. With only two years to go until the Urban EV’s official release, more information on the car is sure to emerge in the near future. Check back with Dornob for updates!