When it first debuted in 2001, the Apple iPod revolutionized how we listened to music on the go, eliminating the need for bulky media. But as Apple integrated that same ability into all of its portable devices and smartphones became a must-have item for daily life, the iPod withdrew from relevance. At long last, Apple has announced that it’s officially discontinuing the last remaining iPod in its lineup, the iPod touch.

“Music has always been part of our core at Apple, and bringing it to hundreds of millions of users in the way iPod did impacted more than just the music industry—it also redefined how music is discovered, listened to, and shared,” said Greg Joswiak, Apple’s senior vice president of Worldwide Marketing. 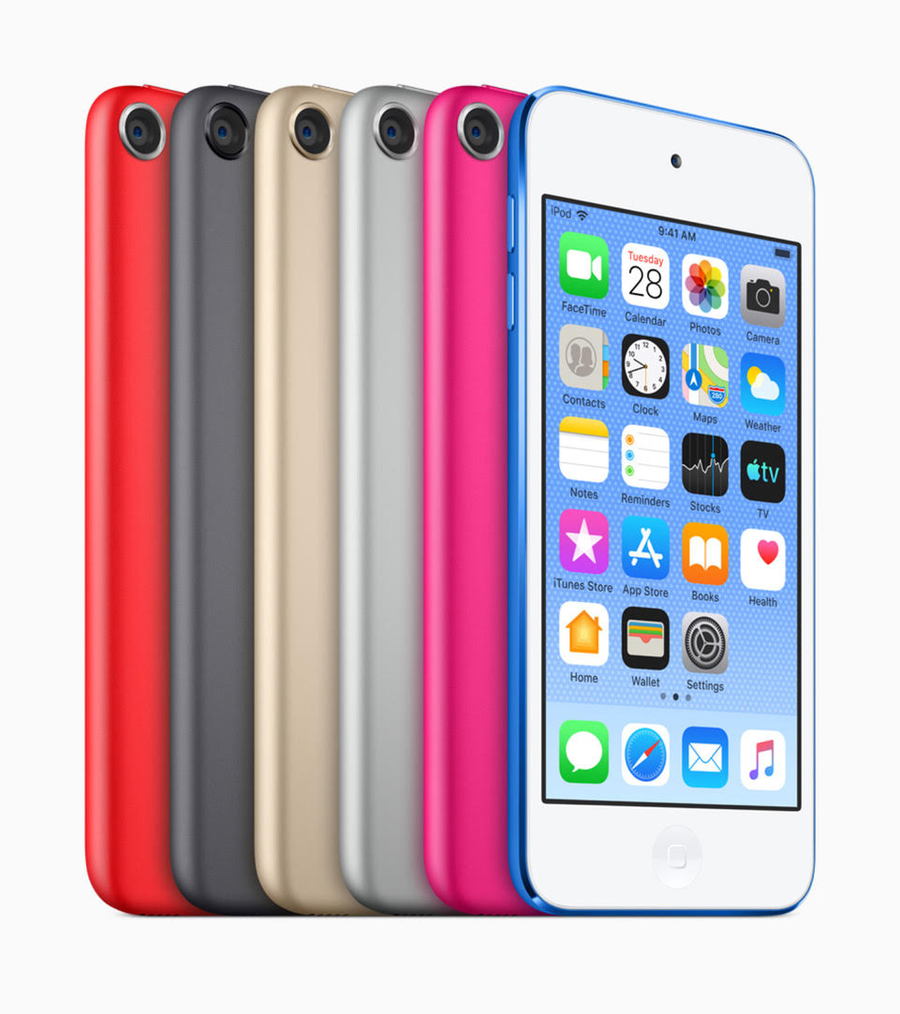 “Today, the spirit of iPod lives on. We’ve integrated an incredible music experience across all of our products, from the iPhone to the Apple Watch to HomePod mini, and across Mac, iPad, and Apple TV. And Apple Music delivers industry-leading sound quality with support for spatial audio—there’s no better way to enjoy, discover, and experience music.”

It’s been obvious for a while that the iPod touch was eventually going to be removed from Apple’s website. Announced just moments after the very first iPhone in 2007, the iPod touch hadn’t been updated since 2019. But for a long time, it was one of the company’s most beloved items. It could perform most of the same functions as the iPhone, minus cellular connectivity, and was thinner and lighter. It also cost a lot less at $199 and up, offering the cheapest way to enter Apple’s ecosystem of devices. During its first three years on the market, the iPhone didn’t come close to toppling the iPod touch’s position as Apple’s best seller worldwide. 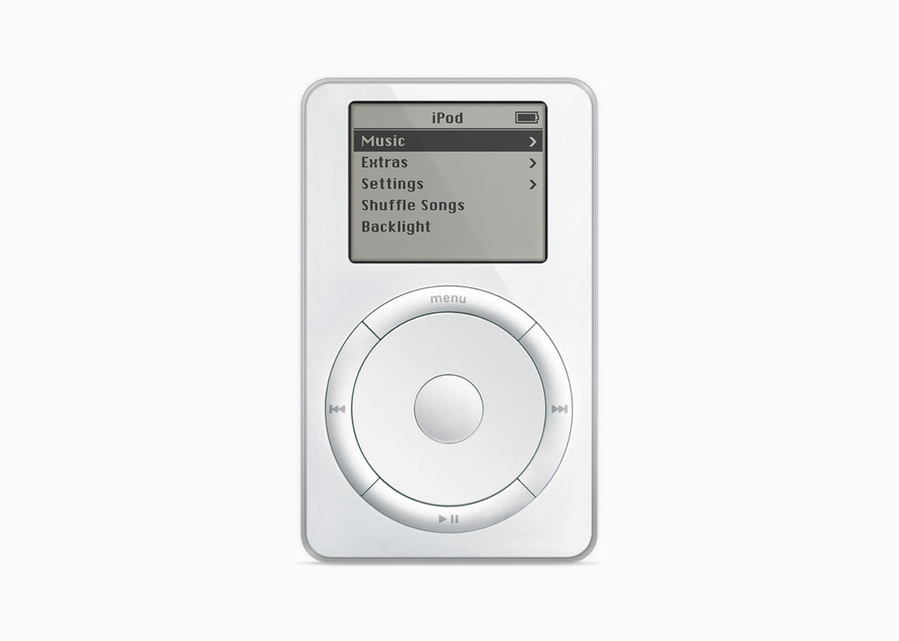 But times change. Saying goodbye to the iPod touch in 2022 feels like the belated end of an era. If you’re feeling nostalgic or find that the iPod touch still plays an important role in your life, you can grab one while stock remains in Apple retail stores and through Apple Authorized resellers. Once they’re all gone, the lowest-priced portable Apple device with access to music will be the Apple Watch SE, which starts at $279, and the iPad, which starts at $329. At home, the HomePod mini does the job for $99. 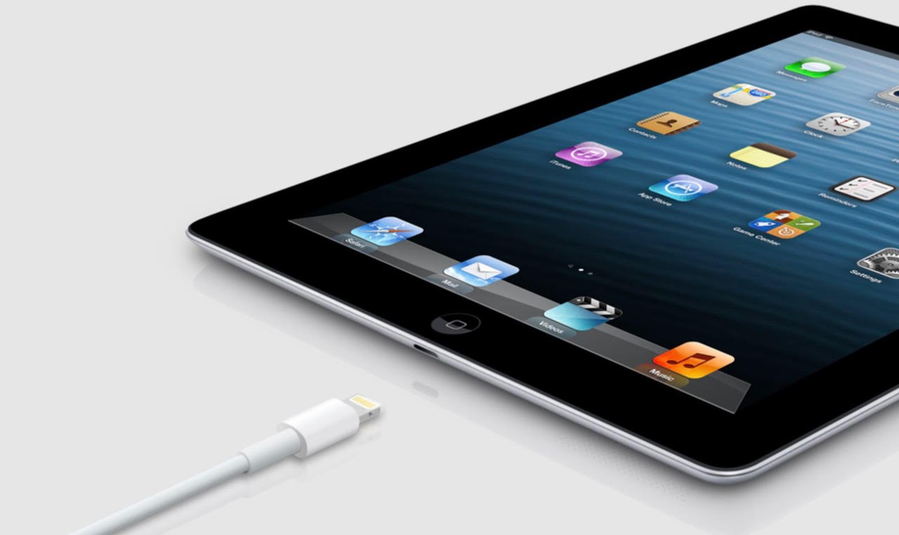 Apple also recently declared a host of iPads obsolete, which means production has been stopped for seven years. That includes all third and fourth generation iPads as well as the iPad Wi-Fi in its various forms. Next up will likely be the original iPad Air, iPad mini, and iPad mini 3 in both Wi-Fi and cellular versions. These are considered “vintage,” since they haven’t been produced for between five and seven years.