A new version of the iPhone won’t get an official release until this September, but that doesn’t mean the entire internet (including us) won’t obsess over the details in the meantime, glomming onto unofficial design leaks that give us an idea of what the next update will look like. YouTube channel Unbox Therapy got its hands on a dummy unit of the iPhone 14 Pro Max created based on specifications and renders leaked throughout the year. Since it’s built to spec, it’s likely to be pretty accurate. 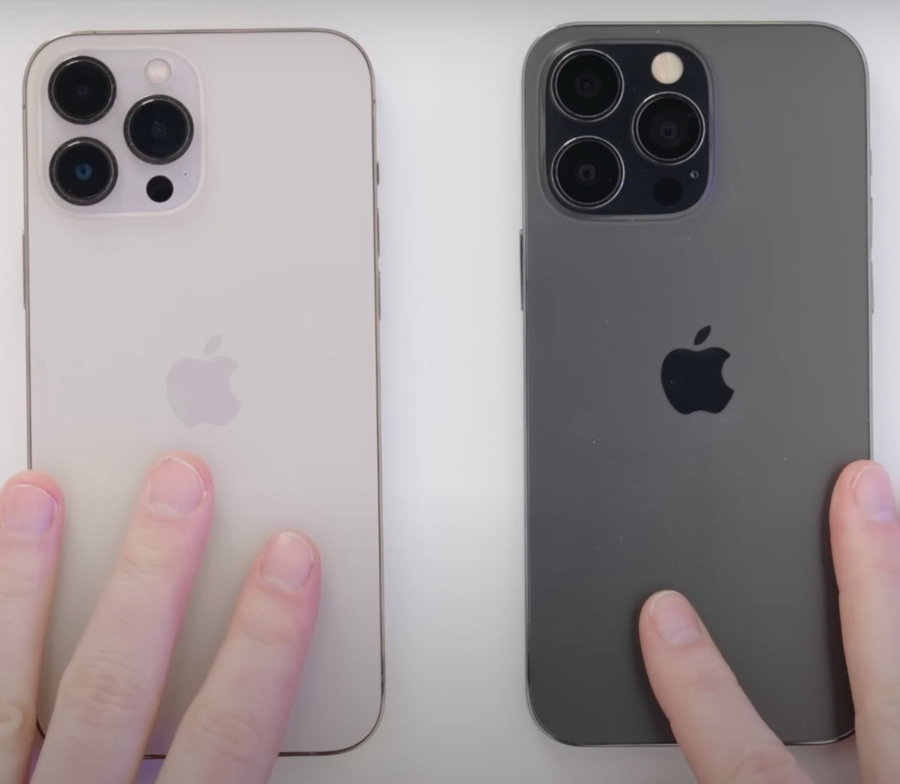 What exactly has changed? Very little to speak of. When stacked against an iPhone 13 Pro Max, the new phone is ever so slightly less wide at 77.6 millimeters (mm) versus the 78-mm width of the 13. It’s also a hair thicker (7.9 mm versus 7.7 mm) and about the same height. The camera array is where you’ll see the most visible changes. It’s clearly a bit larger than that of the iPhone 13 Pro Max, with each lens measuring 16.2 mm in diameter versus 15.5 mm on the old version. That might mean the cameras have wider apertures, enabling higher quality photos in low-light situations. 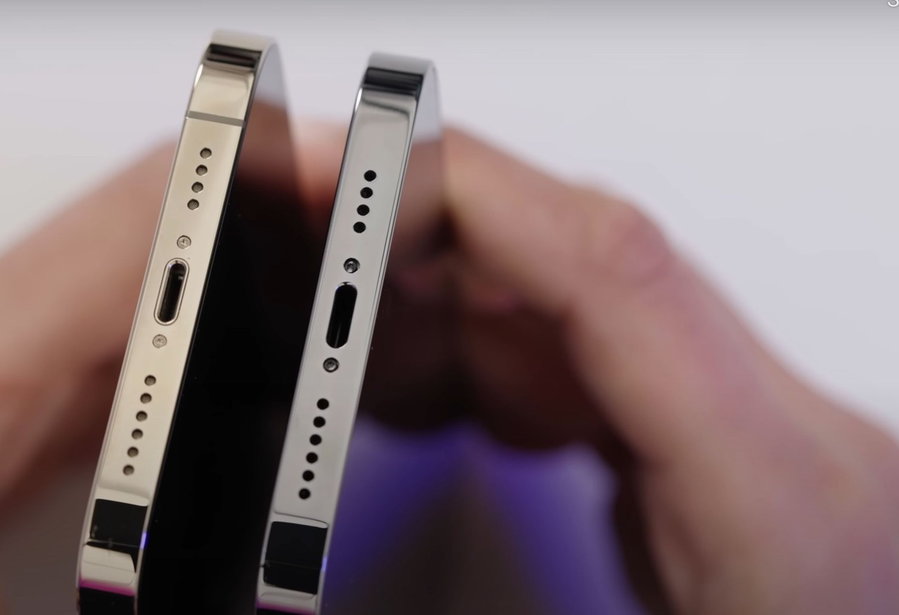 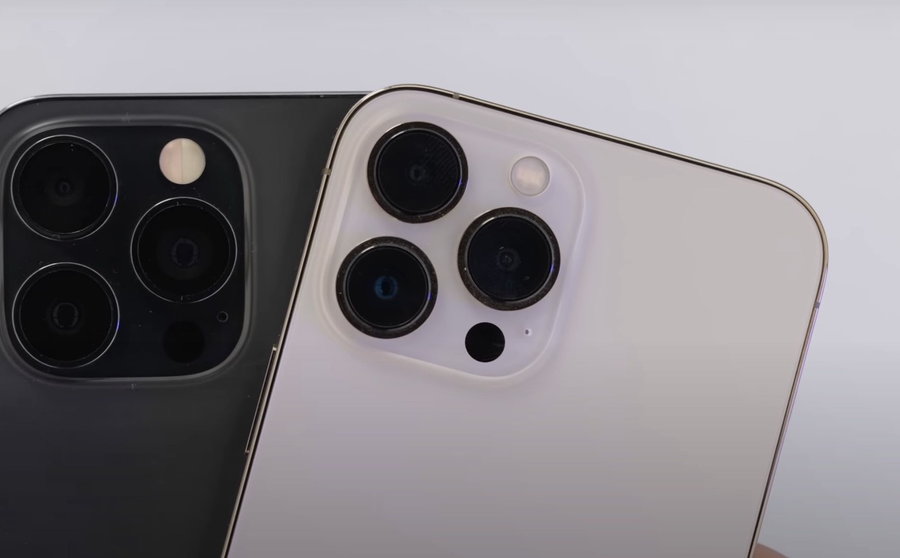 Internet sleuths previously reported that Apple plans to replace the notch on the front of the new iPhone Pro with two cutouts: one round, one pill-shaped. The notch is expected to remain on the standard iPhone 14, though. Unbox Therapy’s replica unit doesn’t have a working display, but we can see that the rumors appear to be true. Alas, iPhone fans who have been hoping for a full, uninterrupted display minus the notch will have to spring for the Pro. Getting rid of the notch altogether would make the iPhone a little closer to the full-screen experience found on many Android phones. 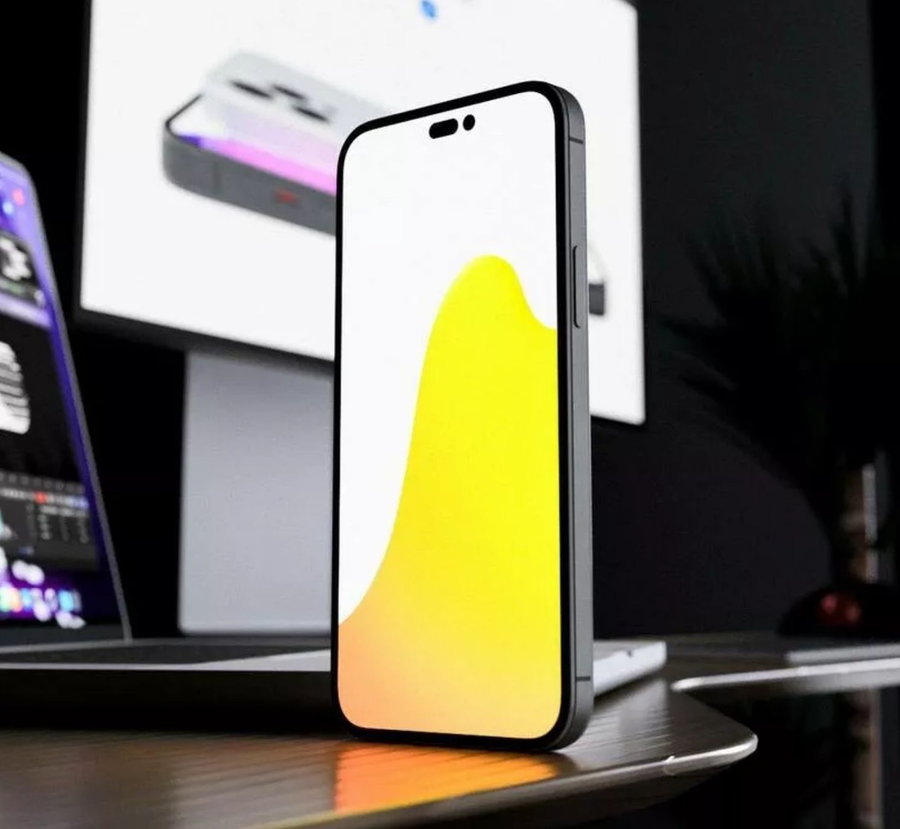 On the surface, almost everything else looks to be the same. The buttons, SIM card tray, speaker holes, and charging port are the same other than a slightly longer power button, and the bezels around the screen are marginally slimmer. However, other rumored changes include a new A16 Bionic chipset for the Pro models, while the standard models will likely keep a variant of the current A15 chip. That could account for the slightly thicker body.

Apple reporter Mark Gurman revealed that Apple is currently testing iPhones that get rid of the Lightning port in favor of USB-C, responding to upcoming changes in European legislation that might require all phone manufacturers to do the same. The legislation is unlikely to affect iPhones until 2023, so the changes are being tested for iPhone 15 prototypes. That indicates that 2023 might be the year we see a bigger overall redesign for the entire range. Apple is likely to make the change worldwide, and may re-release previous models with USB-C ports, affecting the market for secondhand devices. 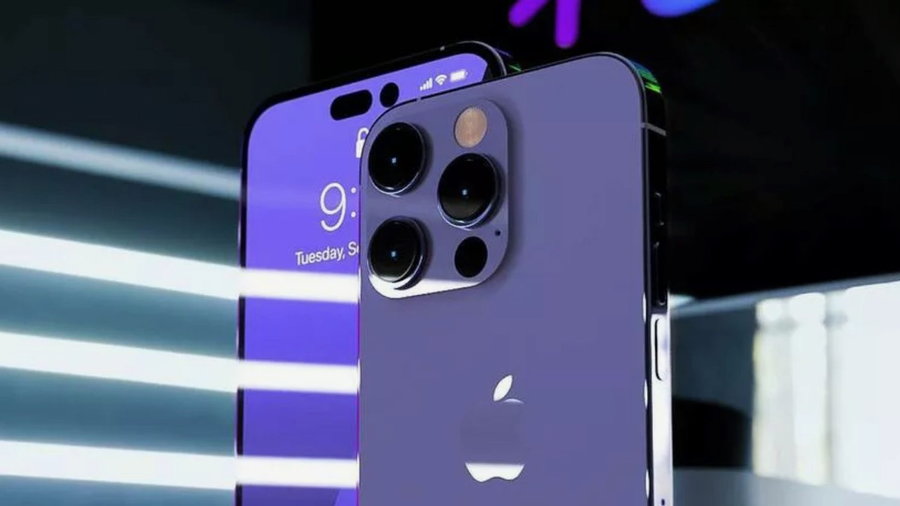 YouTubers aren’t the only ones giving us an early look at the potential new design. Japanese artist Souta used the schematics to create unofficial renders of the iPhone 14 Pro and Pro Max that are virtually indistinguishable from real Apple reveals. The hyperrealistic images show what the notch-free design might actually look like. One of the phones is even clad in purple, a color that’s rumored to be coming back this year.

How do all these leaks happen in the first place? Most of the time, they’re coming from accessory makers, who receive schematics for the new designs in advance of every new release so they can design their own cases and charging units. Unbox Therapy got its replica unit sent straight from a manufacturer in China, which made it to ensure that its new cases fit the new iPhone properly.