Perhaps the most buzzworthy news to emerge out of Apple’s 2022 “Peek Performance” event is the upcoming release of their new Mac Studio computer, complete with the uber-powerful M1 Ultra chip. In comparison, the announcement of new iPhone colors, a budget iPhone, and the iPad Air flew a bit under the radar. And though the company only just teased the release of a new Mac Pro, it’s a distinct possibility that the next Apple event will reveal an actual release date. 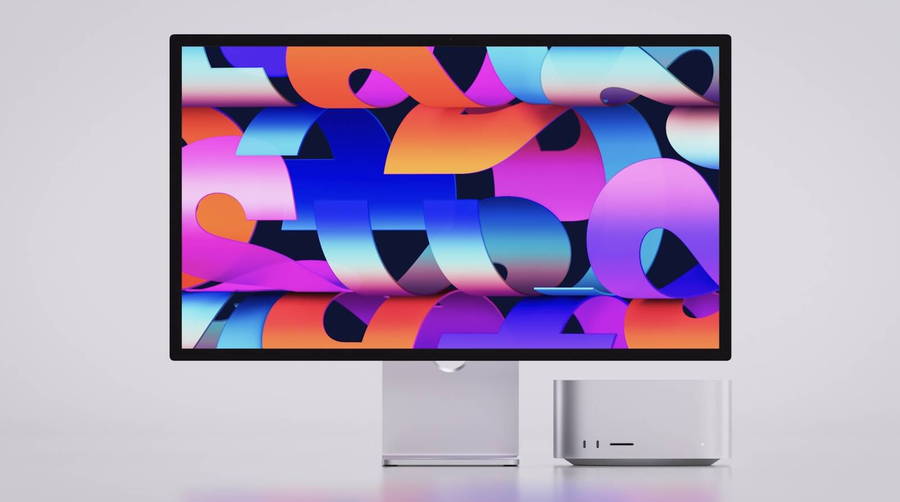 But what else is on the horizon for Apple aficionados in 2022? After all, the year is young, and there’s still plenty of time for Apple to up the ante.

Tech experts everywhere have been speculating about what might be on the horizon. One of these experts is Bloomberg’s Apple reporter Mark Gurman, who recently discussed the possibility of not just one, but seven new Mac models coming this year in his “Power On” newsletter. 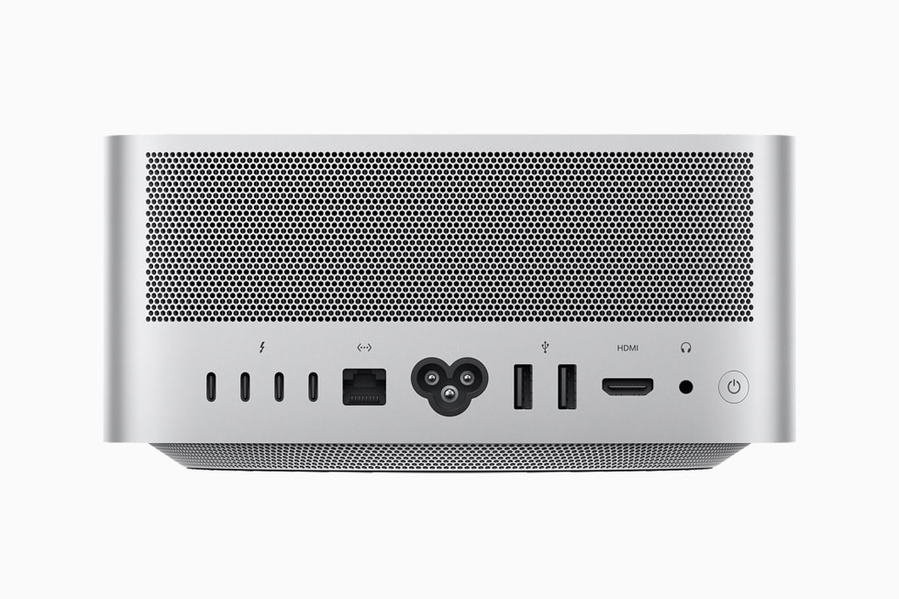 As Gurman predicted, one new Mac was announced at the Apple event – the Mac Studio equipped with the M1 Ultra chip. As Apple explained in the announcement, the M1 Ultra essentially doubles the size of Apple’s previous M1 chips by utilizing connection technology called UltraFusion, itself a huge leap forward in speed and processing power. 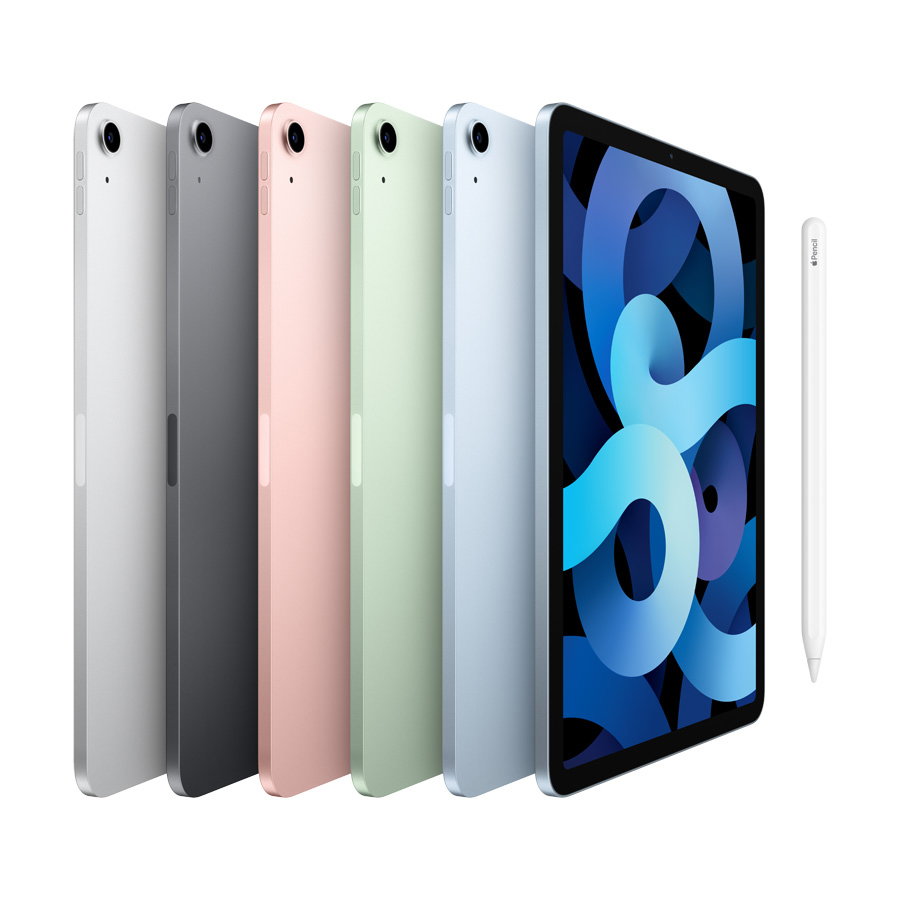 Another prediction, a new Mac Mini, was not announced at the event, though a new iPad Air was. Using Apple’s M1 processor, which is already used in the iPad Pro and MacBook Air Models, the upgraded iPad Air will also come with optional 5G support, storage, cellular upgrades, and a new and improved 12-megapixel camera with a wide-angled lens.

That mostly covers the company’s March 8th event – but where do the other Macs come into play? According to Gurman, who tends to be pretty accurate with his inside-track tech rumors, the M1 Ultra is just the beginning. He expects an even more powerful M2 on the horizon that will serve as the backbone for a slew of new releases. And fittingly, as was alluded to at the recent Apple event, it’s very possible that the M2 will make its debut with a new 13-inch MacBook Pro. As if this news wouldn’t wow Apple lovers enough, there’s also the possibility that the launch of the M2 would open the door for a new MacBook Air. 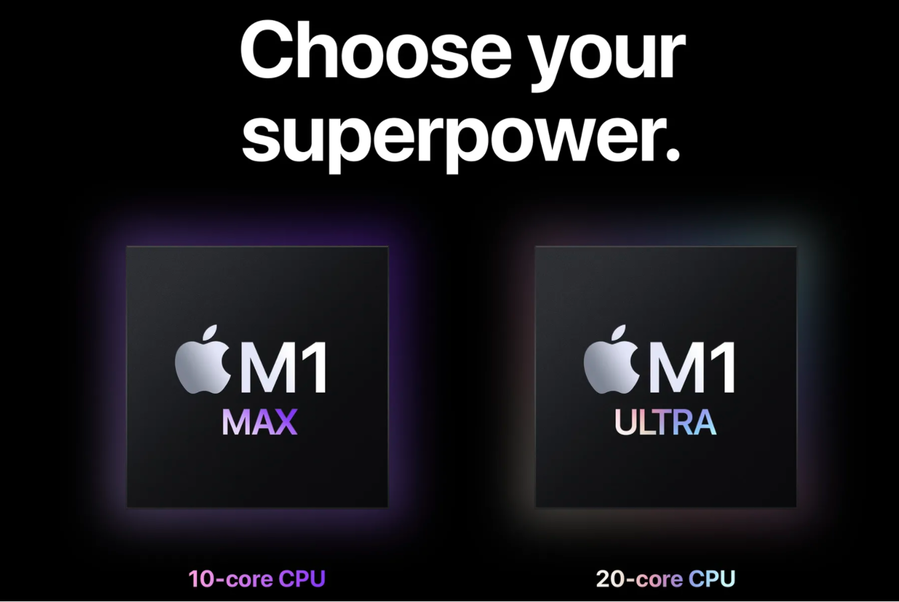 Additionally, March 8th’s announcement of the Mac Studio with the M1 Ultra chip may have fulfilled Gurman’s prediction of a new Mac Mini on the way. Though definitely not a Mac Mini (the Mac Studio is taller than the existing Mac Mini and way more powerful), it does give users the option of the separate 27-inch Studio Display with 5K resolution and a bunch of other perks.

As for the rest of Gurman’s predictions, most are based on the rollout of the M2 and the next generation of Apple Silicon, including a Mac Mini with an M2 and a new 24-inch iMac with an M2, both highly-likely scenarios. The final two predictions include a larger iMac Pro (likely equipped with the M1 Ultra) and a Mac Pro beefed up with the equivalent of anywhere from two to four M1 Max chips.

I’s unclear whether Apple will really wow the world with a total of seven new Mac models this year, but exciting things are definitely on the horizon if their latest Peek Performance event is any indication.