The slow death of the 3G wireless network commenced on February 22nd, when AT&T became the first cellular company to shutdown support for the 20-year-old system. The rest of the country’s phone providers are following suit within the year – T-Mobile 3G service will end on March 31st, and Verizon is giving customers until the end of 2022 to switch to more updated devices. 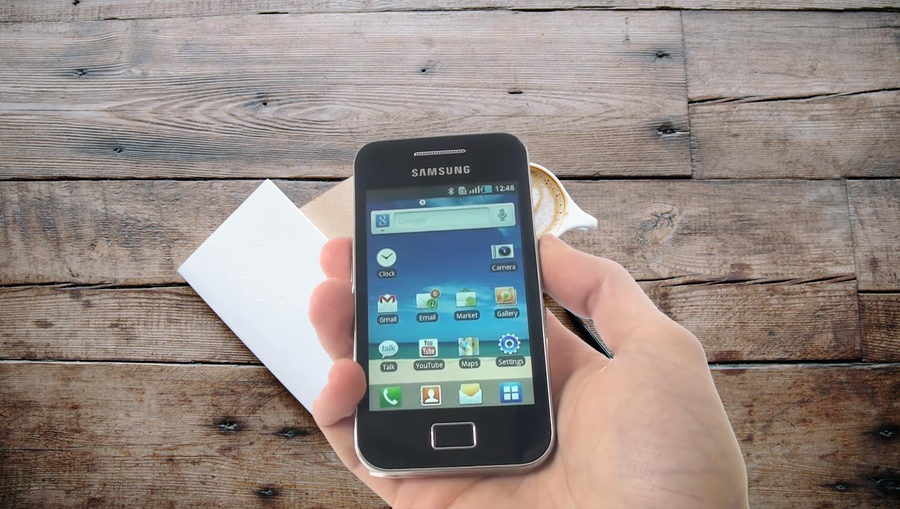 The “3G sunset” is a consequence of the faster, more efficient 4G LTE and 5G networks taking over signal bandwidth. When it debuted in 2001, 3G was a revolutionary vehicle that opened up the transmission of wireless data, including things like the use of phone apps and the integration of GPS systems into cars. After two decades, however, technology has moved on, with wireless providers needing more wavelengths to fully support their 5G resources. In fact, if all the 3G signals are not taken down, 5G won’t be as fast as it’s meant to be. So, the convenience of the less than one percent of American cell phone users (unfortunately mostly elderly and low-income) still on the antiquated network is being sacrificed for the sake of progress. 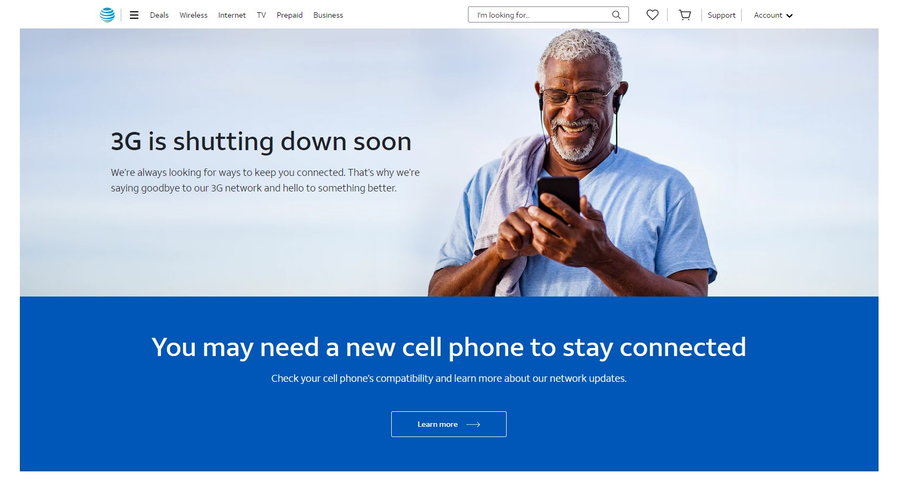 This should not be news to anyone at this point. All the major cell phone carriers have made efforts to contact all their clients still using 3G devices, in many cases even offering incentive programs to upgrade customers for little or no cost to 4G or 5G phones. And for those who want the simplicity of the earlier devices, most brands still sell flip phones or models with large buttons. Those who have old 3G devices stashed for emergencies should call and cancel those lines to avoid paying for unusable services. 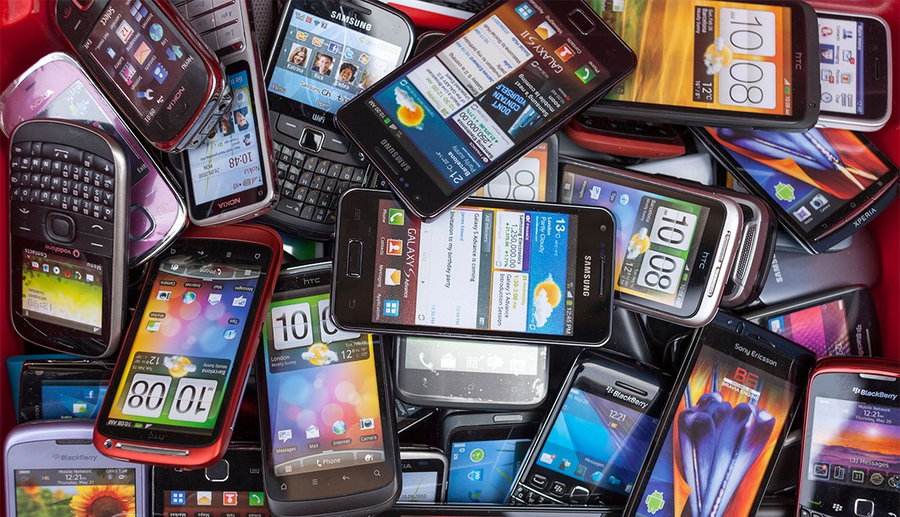 If you bought a phone in the last 10 years, you most likely have 4G or 5G connectivity and the end of 3G may not seem like a big deal. However, there are actually plenty of non-phone devices that only use 3G, some of which you may never have even considered. For example, early generation iPads, Kindles, and older Chromebooks will no longer be able to connect to cellular data networks after the 3G sunset.

One major source of frustration for many people will be the end of connectivity with their car data functions. Plenty of carmakers were still installing 3G technology even up until the beginning of 2022. The shutdown could affect everything from GPS navigation and automatic crash notifications systems to emergency buttons and remote entry features. While some auto companies are planning free upgrades, numerous brands including Chrysler, Hyundai, Lexus, Nissan, Toyota, and BMW are basically telling their customers “too bad, so sad.” 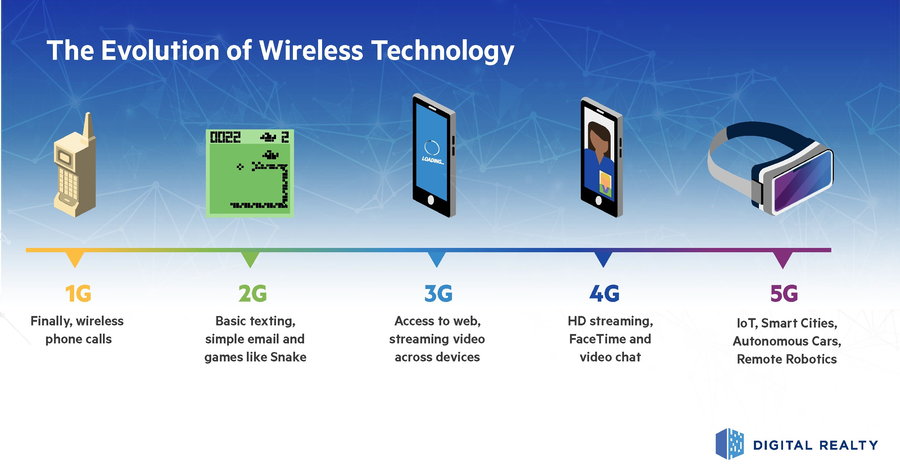 The affected vehicles extend to commercial and public fleets, as well. About 10 percent of all public school buses will lose GPS and communications services after the sunset, according to the School Superintendents Association. And many public bus systems around the country will be no longer be able to display real-time route information after the switch.

Some home security systems and medical alert devices will also lose connection after the 3G sunset. While the eventual end has been in sight for several years, the time that those companies would have spent upgrading and swapping out new equipment was taken up by a global pandemic, when people were locked down and not allowing workers into their homes, and when factories shut down and supply chains were totally disrupted. While all of the major carriers have delayed their 3G expiration dates to account for these obstacles, the odds are that many alarm companies will not be caught up before service is lost. 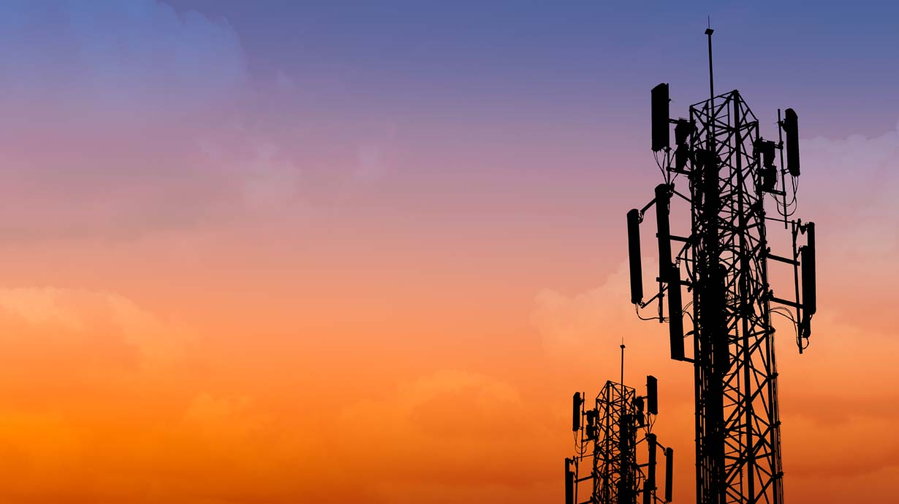 If you have concerns about any one of these issues, time is of the essence. Contact your phone provider, auto dealership, or alarm company to find out if your devices use 3G and what options are available to stay connected after the network gives up the ghost for good.