AT&T and the City of Los Angeles are looking to team up to make LA one of the smartest cities in the country. Preliminary plans for a mobile 5G network are currently being reviewed by the City Council, who hopes to use the advanced technology to explore public-private partnerships with a focus on traffic, public safety, and disaster preparedness.

Michael Zeto, AT&T’s Vice President and General Manager of Smart Cities, explains: “We’re exploring possibilities with the City of LA to create a technology-first environment that can improve experiences for residents and visitors across the community. We’re looking to help the city improve problems like traffic congestion and public safety.” 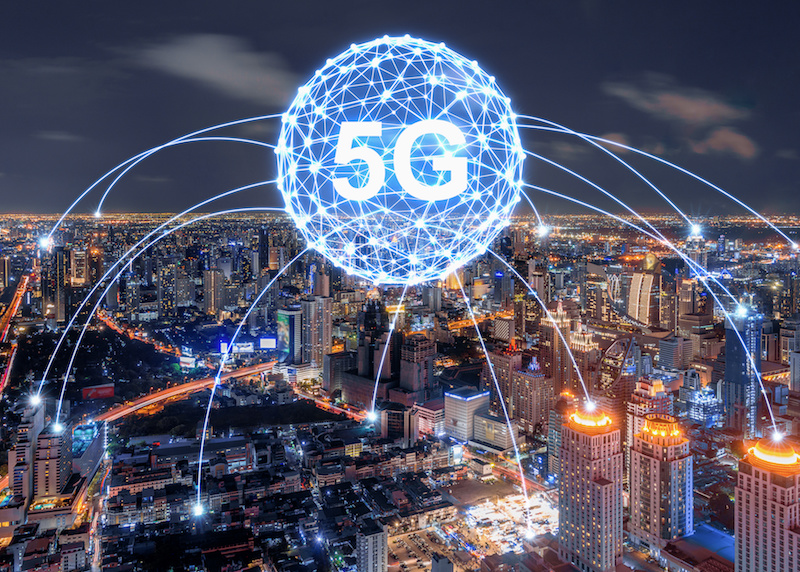 European cities were some of the earliest adopters of smart city technology, though US cities are starting to come around. In many of these places, sensors used in Internet of Things (IoT) devices already connect components across municipal infrastructures to gather data. LA hopes to make that data more user-friendly in the future by providing residents and visitors with mobile apps to help them do things like avoid traffic jams, find street parking, and report overflowing dumpsters.

“Access to information is the foundation of equality, opportunity, and prosperity,” says Los Angeles Mayor Eric Garcetti. “We are establishing unique partnerships as we deploy new networks and technologies across LA — and we’re excited to be discussing with AT&T how to empower Angelenos with new tools that could make their lives easier and our communities stronger.”

Other solutions being explored range from digital kiosks and infrastructure to structural monitoring. A key point is that this plan aims to benefit the disenfranchised neighborhoods that are traditionally left off the list when it comes to municipal improvements.

According to CTIA, “A small-cell installation consists of small radio equipment and antennas that can be placed on structures such as streetlights, the sides of buildings, or poles. They are about the size of a pizza box and are essential for transmitting data to and from a wireless device.” This technology is vital to creating a 5G network, which will supposedly be up to 100 times faster than the current 4G network. 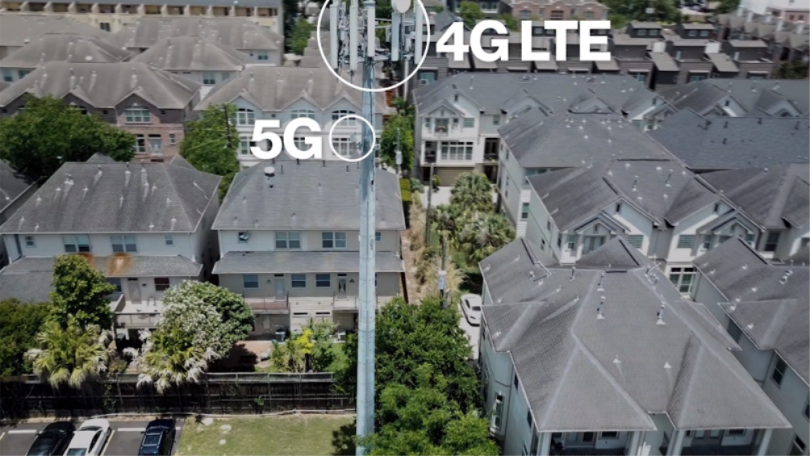 To make LA “smart,” the city needs to rapidly install a great number of small cells and begin deployment of a 5G network. More than 222 petabytes of data run through our global network as is, so it’s safe to say that a truly smart city would not be possible without without 5G.

In October of 2018, Los Angeles partnered with Verizon to test an initial 5G rollout. Lampposts throughout downtown were wired with small cell technology and fiber optic cables. Of course, that array won’t really do anyone good until early 2019, when Samsung and Verizon are expected to release the world’s first-ever 5G smartphones. This means that 5G will be a competition between carriers as early as next year. Driven by competition, experts predict that 5G will be available in most major cities, if not globally, by the start of 2020.