There are currently around 11 billion Internet of Things (IoT) devices in the world — which is significantly more than the number of people in it. Like the internet you know and love, IoT is an interconnected system. But while the internet connects computer networks, the internet of things can connect anything containing embedded processors, communication hardware, and sensors. It uses those technologies to send, receive, collect, and act on data, by extension allowing devices to interact with one another.

For example, a Nest smart thermostat can be turned on with a smartphone and alert a homeowner that her HVAC system’s air filter needs to be replaced — and she has access to all of this information whether she’s on the couch or halfway around the world on vacation.

The following three trends promise to increase the value of IoT in our increasingly smart homes: 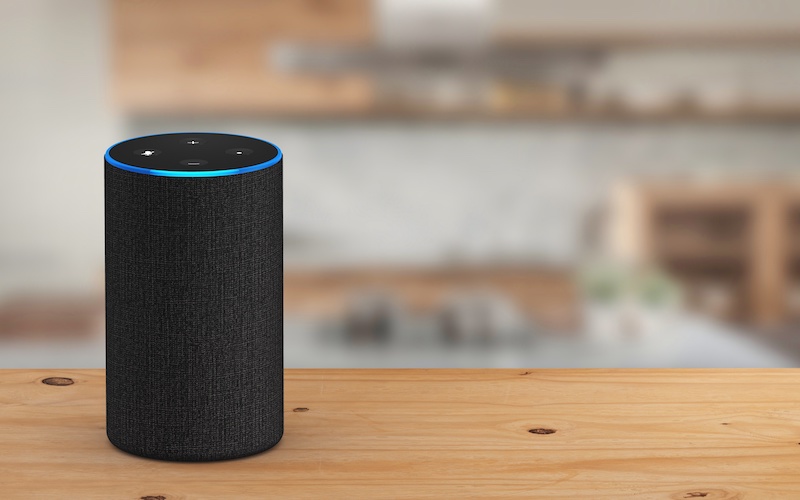 Think of artificial intelligence (AI) as the brain behind IoT devices. Most people use voice assistants like Siri or Alexa to send a text or play music, but as AI evolves, it looks like those assistants will become increasingly integral to the way we interact with our homes. “In the early days, you could do IoT in your home in a lot of different ways and there were a lot of wires and a lot of hard-code — mobile apps came later, but it was still an isolated experience that [didn’t] really feel connected,” says Bret Greenstein, VP of IBM’s Watson IoT Consumer Business.

AI has already added value to everyday objects like home appliances. At the 2018 Consumer Electronics Show (CES), Whirlpool revealed a lineup of appliances that could be controlled using Google Assistant or Alexa. Imagine a washing machine that allowed you to check the amount of time left in a wash cycle just by asking it.

As AI’s potential continue to grow in 2019, designers will be spending a lot of time thinking about user experience (UX). After all, the way we interact with Alexa is profoundly different from the ways we interface with other technologies. There’s no screen or keyboard, for starters, and there are still many commands that fail to produce their desired results. As designers work out basic UX kinks in AI, they will be helping the IoT run as smoothly and efficiently as possible.

IoT hinges on digital sensors, which today are all around us. A single smartphone uses around 15 of them to measure environmental attributes like location, orientation, and proximity. Most cars even have sensors that monitor tire pressure, triggering a dashboard light to come on whenever the level dips below a certain threshold.

Making the leap from tires to plumbing, one could begin to imagine a sensor that alerted homeowners of avoidable and irritating problems like minor leaks. Further efficiency could be achieved if these sensors sent out an automated message to a local plumber whenever they detected a problem.

According to MarketsandMarkets, the value of the IoT sensors market is expected to reach $38.41 billion by 2022. Now that miniaturized, inexpensive, wireless sensors are readily available to people, IoT consumer electronics will become both more common and more useful. Many experts believe that the 5G network, which looks to be coming soon to urban centers around the world, is the key to providing the power to move all that information. 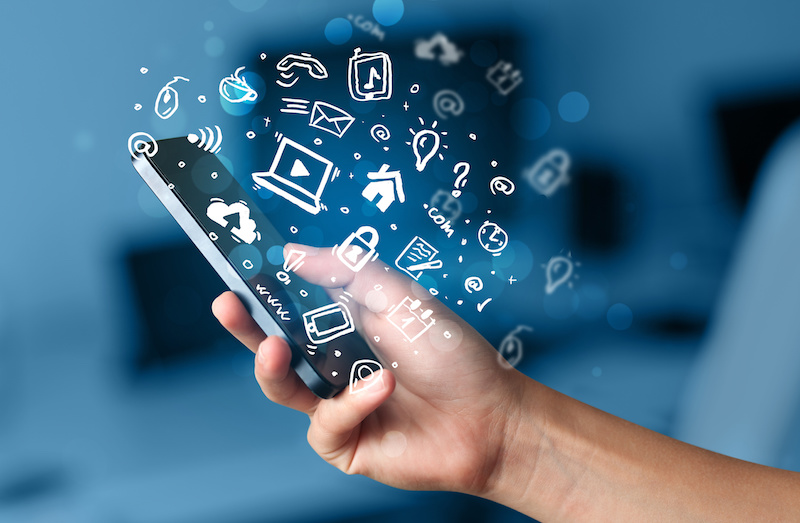 Until 2018, when access to IoT networks from mobile devices became more feasible, it was primarily desktop applications that connected users to the IoT. Mobile access is expected to increase and accelerate in 2019, meaning more IoT-derived data will be available to more people.

Here too, the 5G network will be key. Verizon released the world’s first commercial 5G service in September 2018, rolling it out in Houston, Indianapolis, Los Angeles, and Sacramento. There are currently over 2.6 billion smartphone users in the world, and this figure will likely increase considerably in the next five years. Since mobile apps are inexpensive to develop and their use is more popular, more efficient, and more flexible than that of web apps, using them to remotely control IoT gadgets seems like a no-brainer.

The question of how to effectively make use of that data, however, is the real problem to watch out for.