A floating theme park located in the Arabian Gulf? Sounds too good to be true, or maybe even like something out of science fiction. 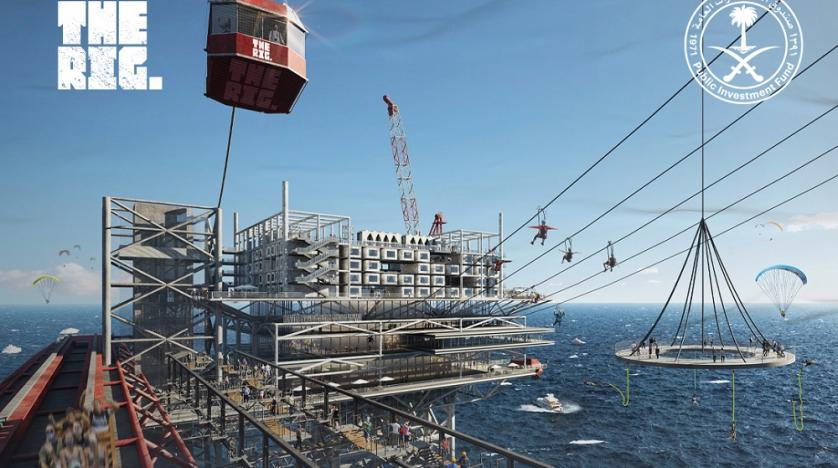 Believe it or not, this inventive project is actually on the docket. Recently announced as the latest undertaking by Saudi Arabia’s Public Investment Fund (PIF), it’s so much more than an amusement park. By converting an existing oil rig into an over 100,000-square-meter tourist destination, the complex will be the first of its kind: entirely offshore, accessible only via sea or air, and featuring everything from hotels to entertainment and world-class attractions —all designed to add to Saudi Arabia’s allure as a top worldwide tourist destination. 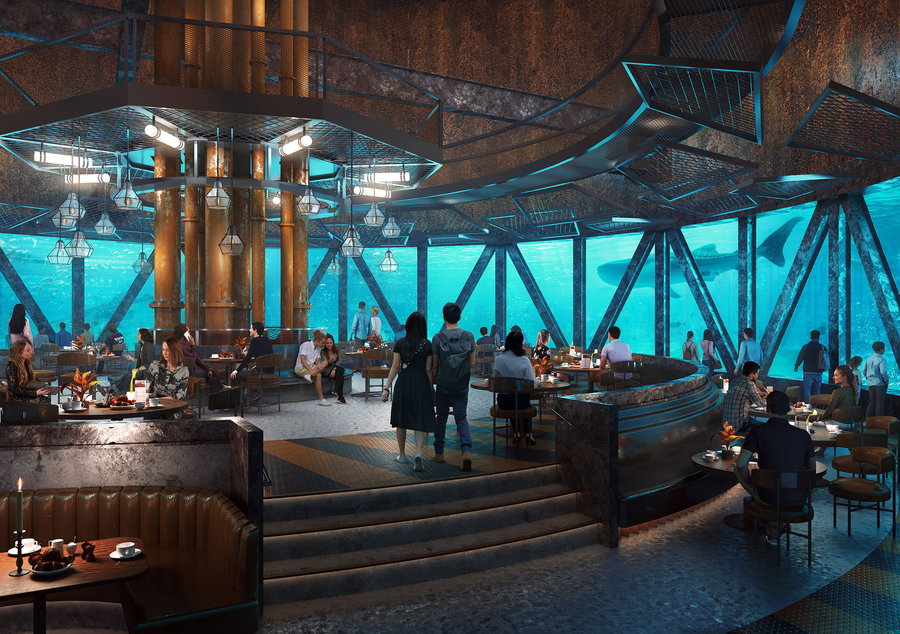 Dubbed “The Rig,” the project will not only provide a boon to the local economy, it will also work stringently “to ensure the sustainable preservation of the environment in the project’s vicinity…[by following] leading global standards and best practices,” according to an official statement. These sustainably measures come as the country seeks to expand its efforts to focus on broader environmental protections.

Despite drawing millions of visitors every year to visit the holy city of Mecca, Saudi Arabia seeks to reposition itself as more of an entertainment — rather than religious — destination; “a global hotspot [able] to compete with the likes of nearby Dubai, Abu Dhabi, and Oman,” according to a recent article from CNN.

Part of a larger PIF strategy to increase innovative projects and drive development in Saudi Arabia’s tourism and entertainment sectors, the offshore amusement complex is just the latest in a series of projects meant to promote the country as a worldwide tourist destination (one that’s especially popular with visitors from nearby Arabian Gulf cities). 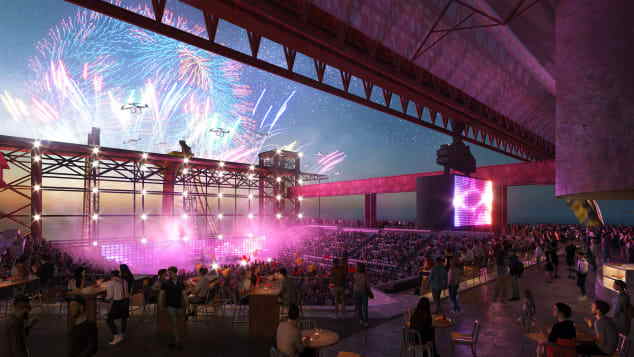 Earlier this year, as part of Saudi Arabia’s Red Sea Project, two hotels were scheduled to be built on the Ummahat Al Shaykh Island. Commissioned by the Red Sea Development Company (TRSDC) and designed by Kengo Kuma & Associates, the villas will be luxe to the extreme. Built on both land and over water, they will also continue the country’s focus on sustainable development. 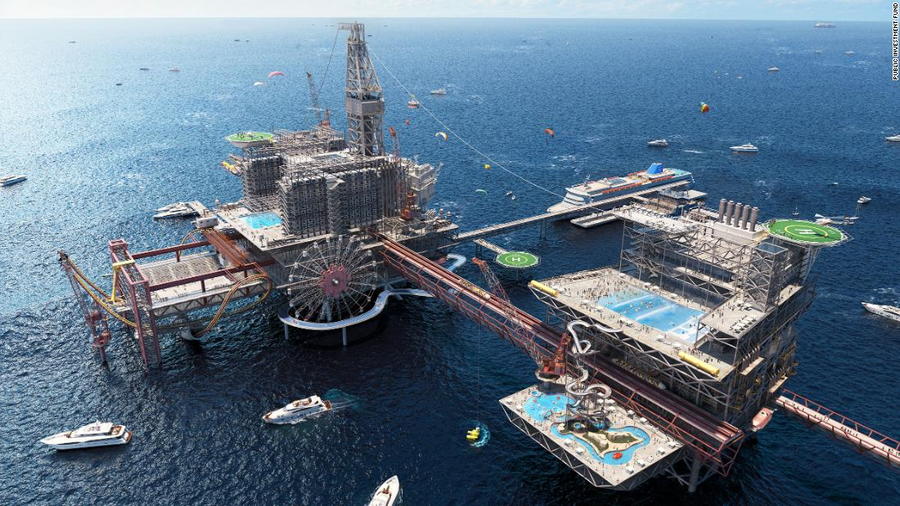 Though there is no release date as of yet for “The Rig,” Saudi Arabia hopes to eventually welcome approximately 100 million new tourists as a result of its “global repositioning” as a top tourist attraction, and the announcement of the offshore amusement park complex in the Arabian Gulf is just the tip of the iceberg, as the country continues to exhibit its desire to “drive innovation…[by creating] promising development opportunities to achieve economic diversification.” If this involves the world’s first tourist destination built entirely on offshore oil platforms — all while promoting sustainability and development— then surely the world will soon see a tourist destination that rivals that of even the most lavish neighboring hotspots.