There’s good news on the horizon for design fans: the long-awaited Guggenheim Museum in Abu Dhabi looks all set to open in 2025. With legendary architect and design extraordinaire Frank Gehry at the helm, the long awaited museum is set to be the shiniest jewel in the Guggenheim crown. 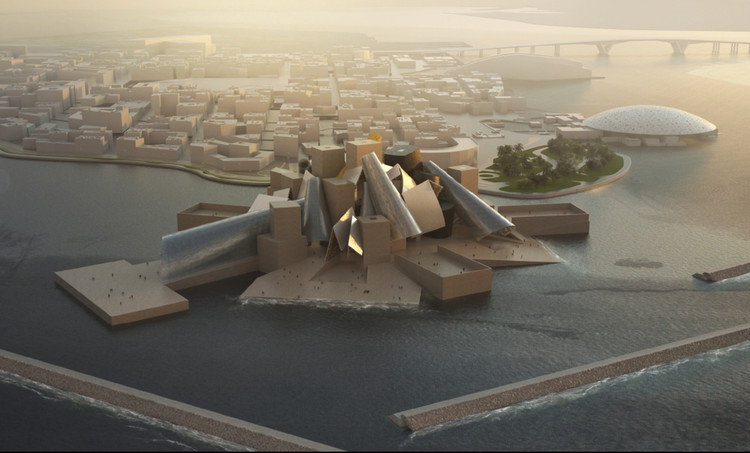 Originally announced in 2006 and slated to open in 2012, the project has suffered a number of setbacks over the years. Located on Saadiyat Island, a cultural sector off the coast of the UAE meant to establish Abu Dhabi as a top cultural destination worldwide, the museum will comprise part of a larger community of arts and cultural institutions there, which currently includes Jean Nouvel’s Louvre Abu Dhabi, the first outpost of Paris’ famed Musée du Louvre that exists outside of France. 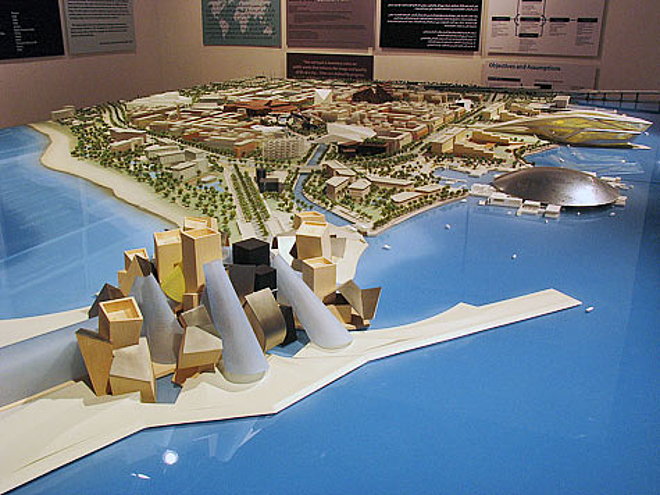 Set to be the largest of the four currently existing Guggenheim outposts, the museum will be a sprawling complex consisting of approximately 42,000 square meters of galleries, exhibition spaces, a center for art and technology, a conservation laboratory, a children’s educational facility, and a theater.

Operated by the Guggenheim Foundation but owned by Abu Dhabi’s Tourism Development and Investment Company, Gehry’s latest Guggenheim (he also designed Guggenheim Bilbao) is described by the architect himself as “intentionally ‘messy,’ moving into clarity.” And truly, upon first glance it does appear to be a bit messy, a cluster of cones and structures of varying sizes seemingly stacked at random like a child’s tower of building blocks gone awry.

Of course, the genius of Gehry is that his masterpieces often rise from a foundation of stylistic chaos – a randomness that is, in truth, quite intentional. The same can be said for the upcoming Guggenheim outpost. Like the architect’s past projects such as The Museum of Pop Culture in Seattle, or the Stata Center at MIT in Cambridge, Massachusetts, its features contain a synchronistic flow that challenges the eye into accepting the structure as more than the sum of its parts. Angular, conical, and at times appearing to defy gravity, the museum is destined to become a landmark in a country already world-renowned for its stunning architecture. 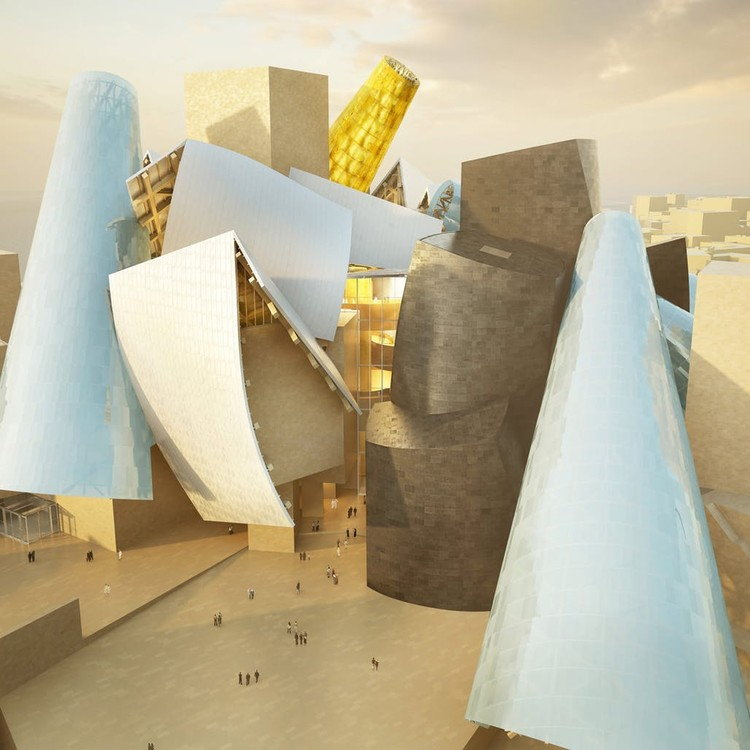 Other buildings slated to join the new Guggenheim include Zaha Hadid Architects’ Performing Arts Center, a maritime museum by Tadao Ando, Foster + Partner’s Zayed National Museum, and The Abrahamic Family House by Adjaye Associates. But the new Guggenheim will surely outdo them all with its shapely, angular grandeur and intentionally stylistic randomness. 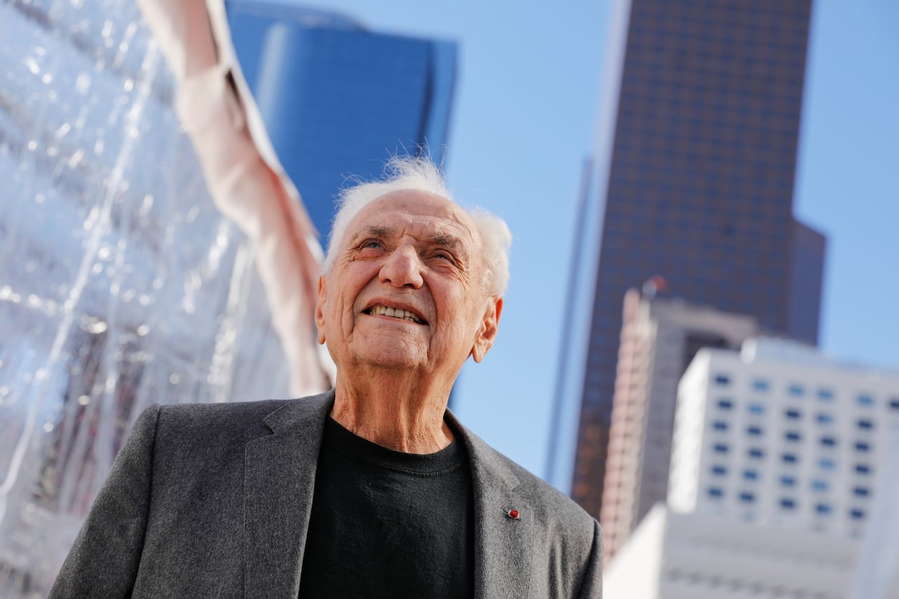 Gehry says of the project: “It is truly thrilling to see this project enter a new phase…I hope that this building is embraced by the people of the UAE and that this work will endure as a landmark for the country for years to come.” And with the 92-year-old architectural legend at the helm, there’s no doubt that the Guggenheim Abu Dhabi will live up to (and exceed) all expectations. Already described by Guggenheim’s Director Richard Armstrong as”challenging” and a “big late masterpiece,” the project, when it finally comes to fruition in 2025, will certainly prove the old adage that “good things come to those who wait.” In this case, nearly 20 years.