Here in the U.S., we only tend to think about our drinking water when there’s a problem: perhaps when our local filtration plant is knocked out by a hurricane, there’s been industrial pollution, or a story like the one about contaminated water in Flint, Michigan, hits the news.
Of course, access to clean drinking water is a constant problem for many people around the world, and Rorus, a company based in Pittsburgh, Pennsylvania, is working to solve that issue. 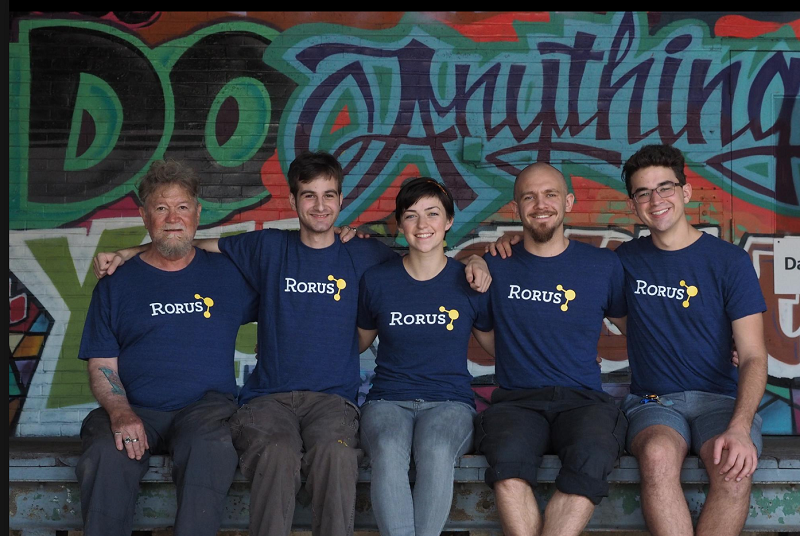 The company explains, “Rorus makes the world’s most usable and affordable drinking-water filters because safety needs to be simple.” Don’t think they’re using “simple” to mean “acceptable,” though, because the Rorus Core Filter boasts some impressive specs. For instance, it removes the three major types of waterborne pathogens: bacteria, viruses, and protozoa. Independent third-party labs have since determined that the Rorus filter removes about 99.9999% of bacteria, 99.99% of viruses, and 99.9% of protozoa from drinking water. 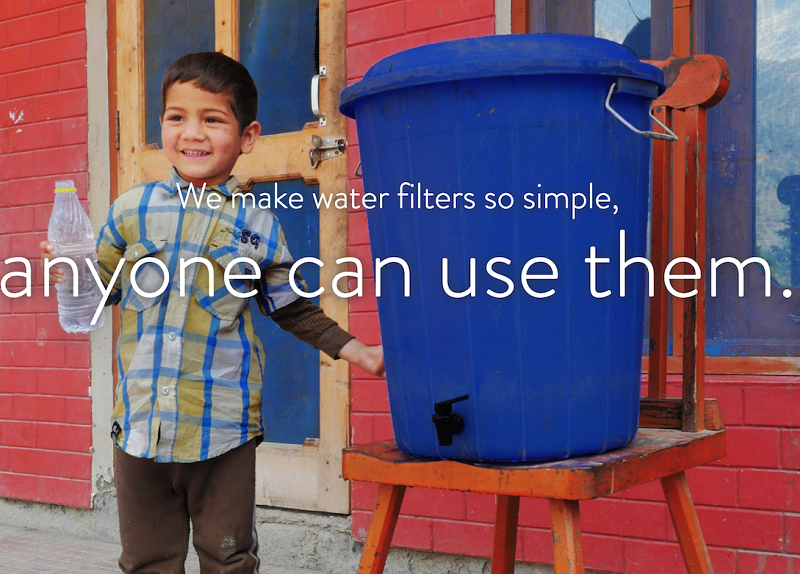 These results mean the filter can protect people from diseases like cholera, norovirus, polio, salmonella, giardia, cryptosporidium, and E. coli. The company adds that its filter reduces poor taste, unpleasant smell, and cloudiness to make drinking and cooking water more palatable, too. To top it all off, the filter does not eliminate any of the essential minerals normally found in water.
Since it works a little like a magnet, the Rorus Core doesn’t need to employ any chemicals. “As water flows through, the pathogens are attracted and attached to our filter material, removing them from the water,” says the tech team. Independent lab tests show that the filter exceeds both EPA and World Health Organization standards.
The Rorus Spring is the container that houses the Core Filter, and it makes it easy for families to safely store water for drinking and cooking. While the quality of the product is the same everywhere, the Rorus Spring’s style varies from location to location. “We source containers locally to keep costs low, support local economies, and adapt our filter for different populations,” its designers explain.

Rorus’ FilterPack is yet another creative solution to the problem of providing easy access to clean water. It’s a backpack/water filter combo that’s ideal for everyday hikers and teams responding to any type of humanitarian crisis around the world.
The FilterPack is lightweight (essential for long treks) and collapsible for easy carrying when it’s not in use. The Rorus Core filters water at a rate of around 15 liters an hour, and it has an automatic safety shut-off to alert the user when it’s time to replace it. You don’t need to add chemicals into the pack, and it comes with visual instructions so it can be used safely around the world without language being a problem. 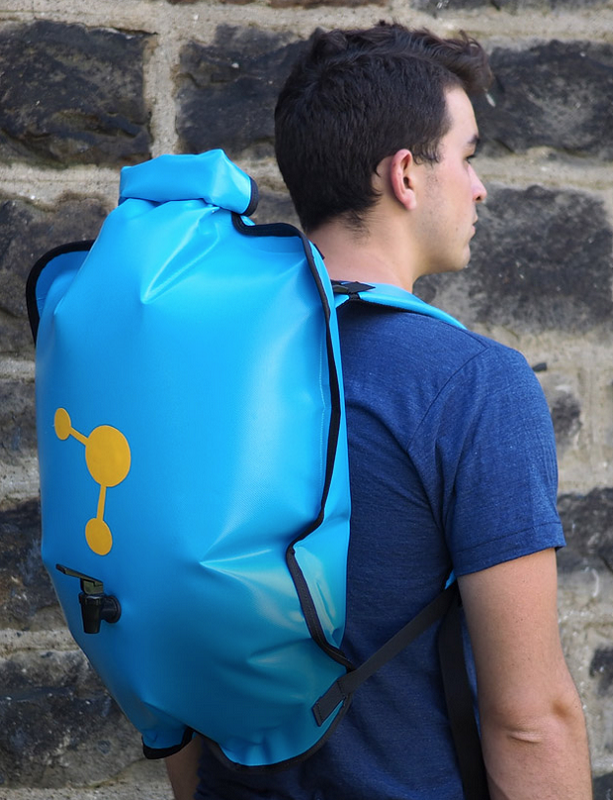 You can carry 20 liters of water in the FilterPack, which is enough to supply a family of six for a day, and a single filter will last up to six months if it filters that amount of water every day.
One of the FilterPack’s best features? It doesn’t require any electricity or batteries, so you can truly take it off the grid. 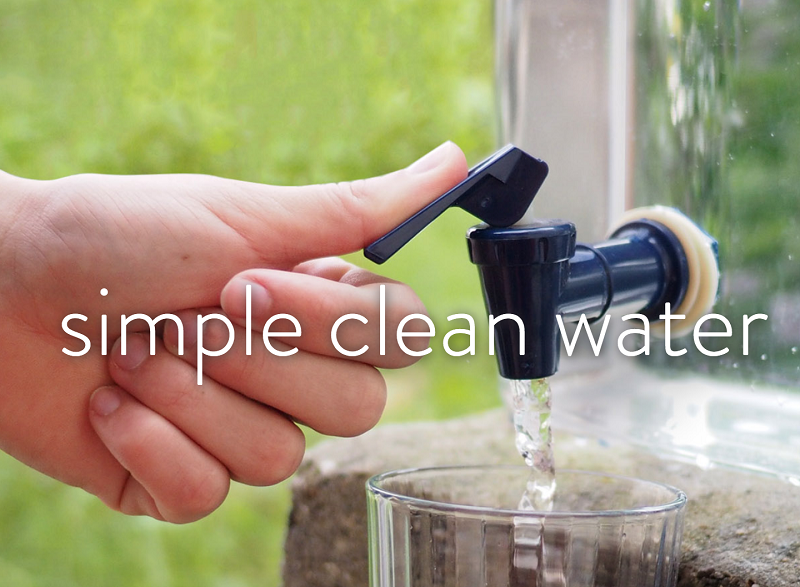 Continue reading below
Our Featured Videos
Right now, the FilterPack is only available in bulk, but you can order the Rorus Spring individually.