A new exhibition at Amsterdam’s Stedelijk Museum is attempting to bring hope to those who have been swept up in the refugee crisis that has plagued Europe for the past several years. The exhibition, entitled “Solution or Utopia? Design for Refugees”, showcases the innovative ways in which designers have reimagined some of the things associated with the hardships of refugees lives, all in hopes of improving their overall experience. Today, many displaced people are still forced to make perilous journeys in search of a safer home, leaving their belongings behind and taking only a few essentials with them. The projects featured in “Solution or Utopia?” show how readily-available materials can be transformed to fulfill some of the refugees’ immediate and long-term needs. 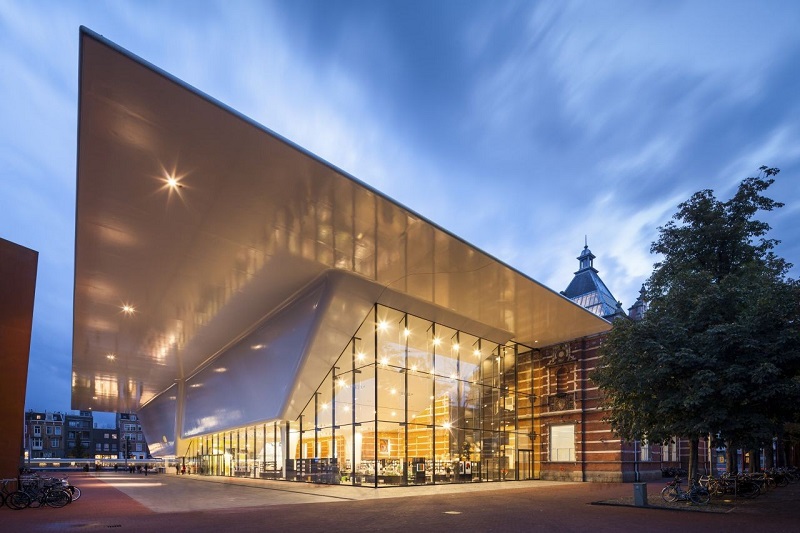 The exhibition displays nearly 50 initiatives designed to provide practical solutions to the problems faced by refugees. Some of these solutions won the recent Refugee Challenge competition that was held by the What Design Can Do conference in Amsterdam in partnership with the IKEA Foundation and UNHCR. Last year, The Refugee Challenge invited designers to submit proposals for improving the social integration of refugees. Many of the entrants were actually refugees themselves, which not only shows the importance that displaced communities place on efficient design but also highlights their determination to overcome adverse living conditions. 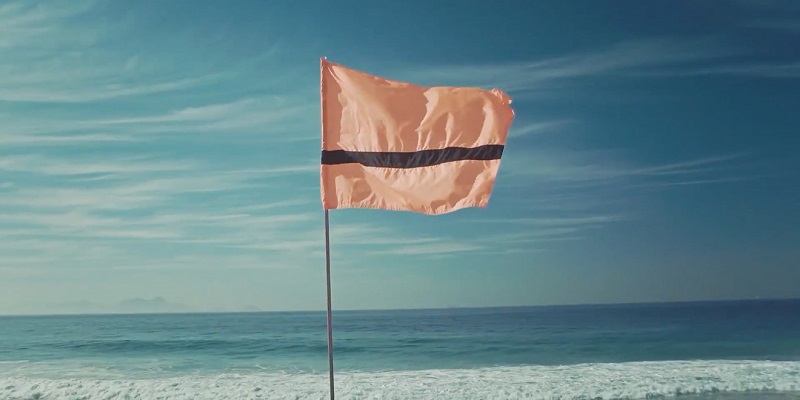 One standout example of the exhibit’s refugee-made work is the Refugee National Flag, which was created by Syrian designer Yara Raid and used by the refugee team at the 2016 Olympic Games Parade. Raid’s design features an orange flag with a single black stripe across it, reminiscent of the orange life jackets with black straps that are strewn across the beaches of southern Europe, all of which were left there by asylum seekers disembarking from incoming lifeboats. Another ingenious piece featured in “Solution or Utopia?” is a coat that turns into a tent, a piece of multipurpose gear that allows migrants to carry their shelters while simultaneously shielding themselves from rain and ocean sprays. Respectively, these two initiatives focus on identity and protection, which in a lot of ways are the two things that all refugees lose when they are forced to leave their countries and left to face an uncertain and potentially dangerous future.
Designers and architects are often heavily involved in the process of coming up with rational solutions to migratory crises in the forms of shelter and apparel. In France’s “Calais Jungle,” for instance, architects worked alongside displaced people to foster a genuine sense of place and belonging. Irish architect Grainne Hassett went to Calais to design communal and civic spaces for the camp, while a Dutch student taught the refugees there how to make backpacks from the vinyl of leftover lifeboats and life jacket straps. Japanese architect Shigeru Ban has been making humanitarian architecture for the victims of natural disasters since the 1990s. Artists have even felt compelled to comment on the inhumane nature of these migratory processes. Just look at Chinese artist Ai Weiwei’s enormous lifeboat installation in Prague! 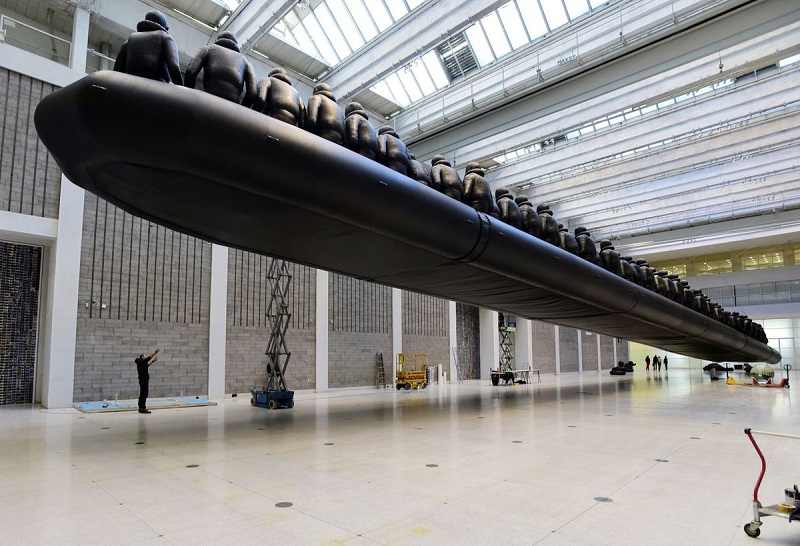 Continue reading below
Our Featured Videos
“Solution or Utopia?” is now open to the general public and will be on display through September 3rd.