Rocket manufacturing is an incredibly labor-intensive process with a complex supply chain, sourcing parts from all over the world. But if the California-based startup Relativity Space can prove that its 3D-printed rockets really work, they could disrupt the entire industry, getting humans into space faster and cheaper than ever before. Developing both the 3D printers they use and the rockets themselves, Relativity Space is simplifying the rocket-building process and making it more efficient, using just four metals and printing huge sections of the rockets as single pieces.

A Company with Out-There Ideas 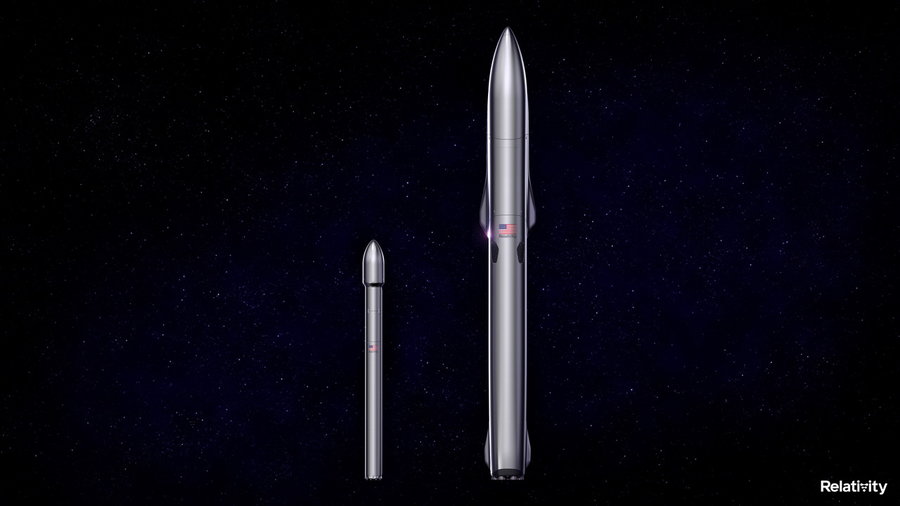 Relativity Space was founded in 2015 by former Blue Origin aerospace engineer Tim Ellis and former SpaceX aerospace engineer Jordan Noone. With humanity seemingly on the cusp of a new stage of space exploration, the duo hoped to find a more affordable, reliable, and adaptable way to build and launch rockets using fewer pieces, fewer steps, and fewer raw materials. The idea is that their small rockets will be able reduce the time it takes to blast satellites into orbit. It’s a goal shared by many other startups in the industry, but Relativity Space believes their methods will set them apart when it comes to delivering on their promises.

Other rocket companies, including Blue Origin, SpaceX, and Boeing, have previously used 3D printing to craft certain parts for their vessels. But thus far, none have made such extensive use of the technology to dramatically simplify the building process. Housed in their factory in Long Beach, California, Relativity Space’s enormous 3D printing machines are capable of building a rocket in less than a month. Currently, conventional methods can take up to a year, and they’re slow to adapt to any on-the-fly design changes that might come up. 3D printing makes the whole process a lot more fluid, incorporating design tweaks in a matter of days. 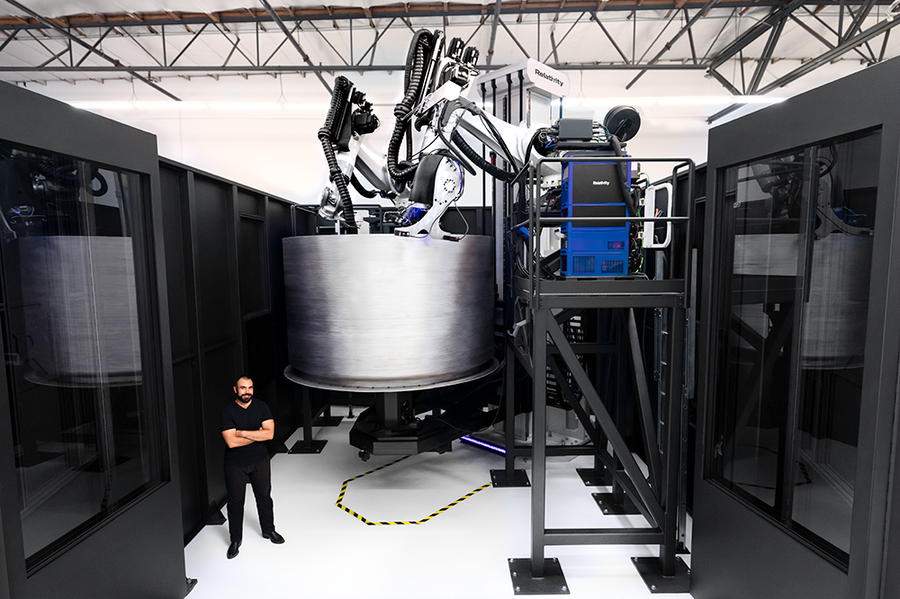 Investors clearly have faith that Relativity Space is onto something incredible. The company raised $500 million in capital from investors like Mark Cuban, Fidelity, Tiger Global Management, and Jared Leto, and its current value is $2.3 billion.

So what’s the catch? Well, Relativity Space hasn’t yet shown that its 3D-printed rockets can even leave Earth’s atmosphere, let alone perform as well as conventional rockets. But that could change very soon. The company plans to send the Terran 1, its first 3D-printed rocket, into space on March 31st at the Cape Canaveral Space Force Station in Florida. 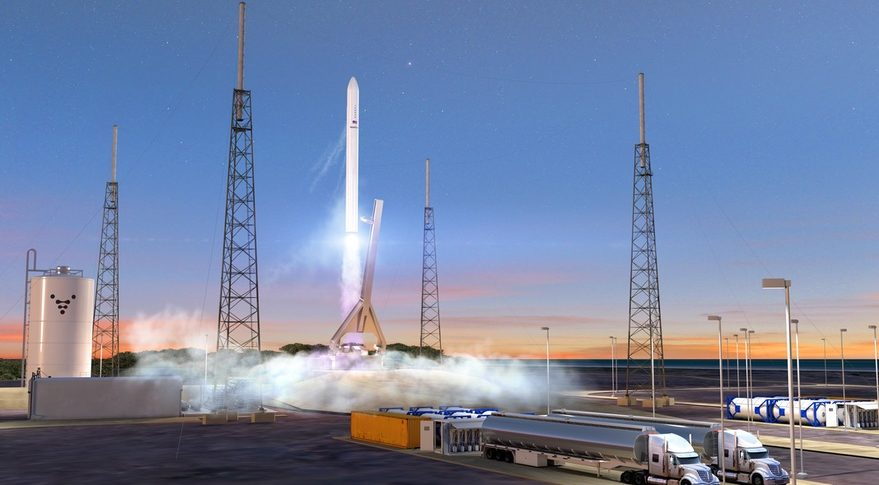 Currently the largest metal 3D-printed object ever made, according to Ellis, the Terran 1 is a two-stage launch vehicle standing 110 feet tall with a diameter of 7.5 feet. It can deliver a maximum payload of up to 2,756 pounds to low-Earth orbit. Relativity Space is also working on a second rocket, the Terran R, which is both fully 3D printed and completely reusable. It will be 216 feet tall and 16 feet in diameter with a max payload of 44,100 pounds, and the company plans to test launch that one by 2024.

“The same fundamental premise of aerospace has really been unchanged since back when we started in Apollo,” Ellis told Space.com. “It’s still just as true today as it was 60 years ago that we’re building products one at a time by hand in these giant factories full of fixed tooling with hundreds of thousands to millions of individual parts, all assembled with a bunch of manual labor across a very complicated supply chain.”

Using robots means Relativity Space can avoid all the pesky human rights, scheduling, and availability issues that come up with a large team of human personnel. The company’s 3D printers are capable of manufacturing a single piece of metal up to 32 feet tall, and about 95 percent of the parts for its rockets are 3D printed. 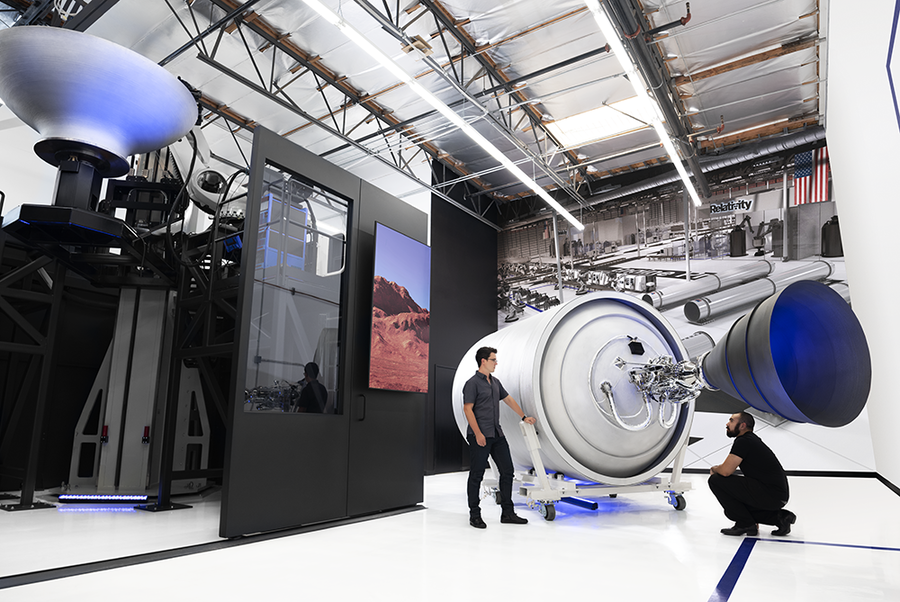 If it works, this new manufacturing process could inspire more than just a sea change in space technology. It could help push a shift towards 3D printing in all sorts of industries. “Many other industries have adopted automation and software-driven technologies,” Ellis says. “That’s really all I see 3D printing as being. It’s really just an automation technology that merges many, many parts together.”

In fact, Ellis and Noone believe 3D printing will be the key to humanity’s dreams of colonizing Mars. “I think that the future on Mars and living on other planets won’t happen unless some company is the one that figures out how to build an industrial base with a high rate of automation, and very little touch labor, because that’s exactly the situation we’re going to be in on another planet.”