A trio of former SpaceX engineers has broken off on their own to improve a more terrestrial form of transport: the freight train. 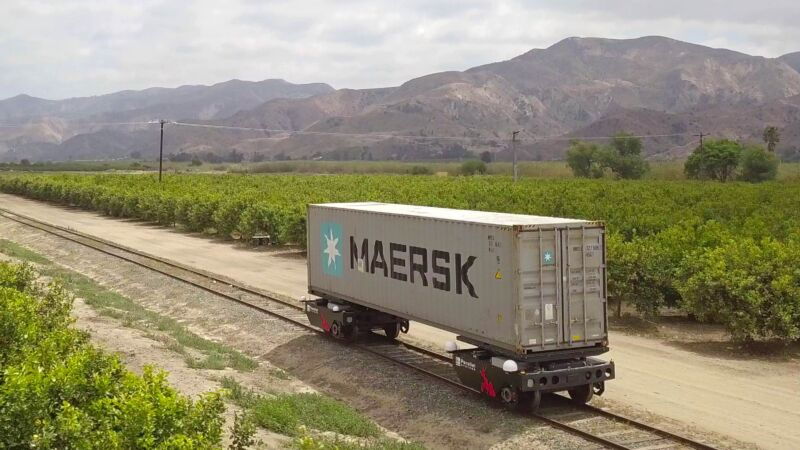 Matt Soule, who worked for the famed aerospace company for 13 years, got the idea to create a nimble electric fleet of smart cargo trains after watching a YouTube video that came through on his feed in 2019, shortly after leaving SpaceX. Armed with a great idea, he recruited two former colleagues, John Howard and Ben Stabler, to help him found the new venture which they call Parallel Systems. 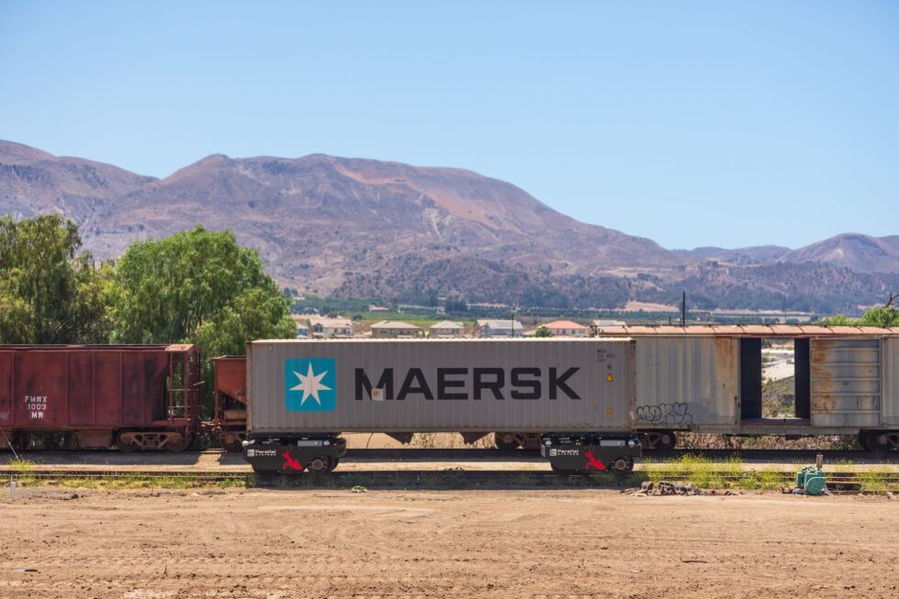 The concept is both green and efficient. Freight trains already use a lot less energy than trucking, requiring just a quarter of the power needed to keep a semi-truck going. 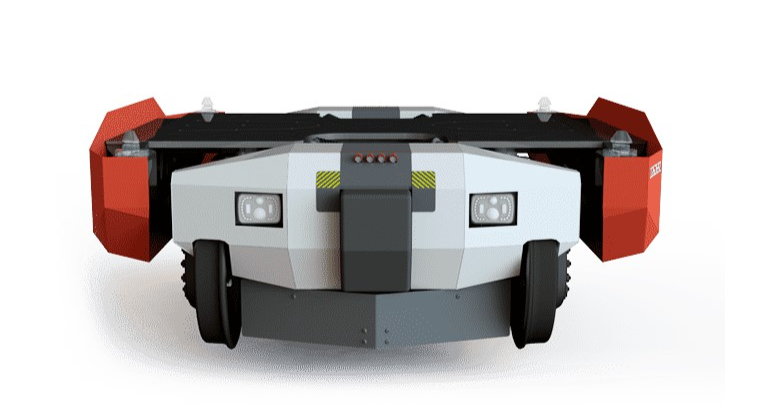 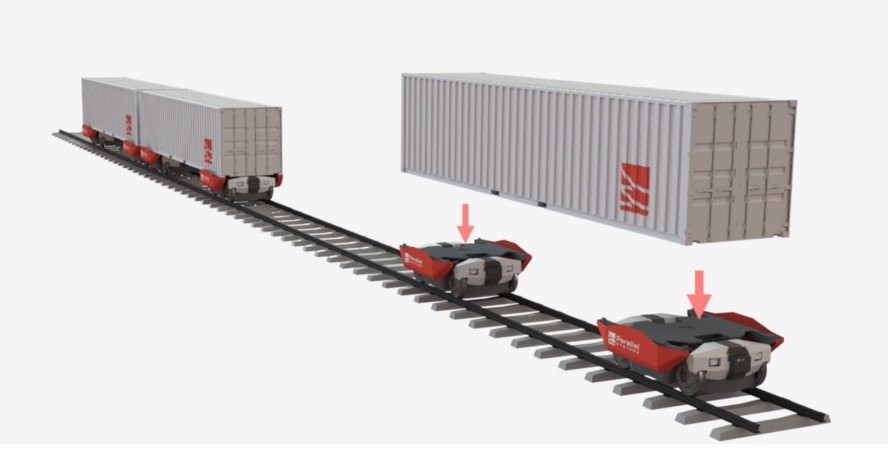 “But because of how rail is architected, it has its operational and economic limits,” explained Soule in a recent interview with CNBC. “…If you can break through those barriers and allow rail to serve more of these markets — that’s the opportunity.”

Thanks to labor and fuel costs, traditional rail transport generally requires long lines of 200 or more cars to make it economical, but it can be difficult to find railyards large enough to park and load these behemoth cargo chains. This reduces the number of routes these trains can travel, making them more expensive and less flexible. 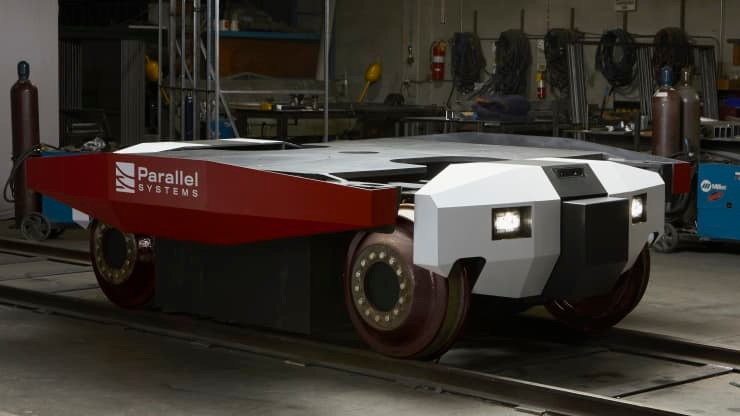 That’s where Parallel Systems’ battery-electric smart platooning rail vehicles come in. The units are teamed up in pairs, each holding one end of a freight car. Together they are strong enough to carry the weight of two stacked boxcars.

With smart tech like “camera-based perception systems,” the trains are autonomous and can be linked together with other pairs to form “platoons” of cargo. They can also be programmed to automatically detach from each other at any point along the route, allowing just a few boxcars to head to a more remote location and better compete with the flexibility of semi-truck transport.

Even better, the Parallel Systems trains can be autonomously loaded by overhead smart machines in ports or depots, eliminating costly manpower and time. Sticking with trains of just 10 to 50 freight cars instead of the traditional 200-plus lines, loading will take a fraction of the time, saving even more money.

And the electric batteries will help reduce greenhouse gases, too. According to the Environmental Protection Agency, transportation creates 29 percent of all U.S. emissions each year. Although the company has not yet settled on a battery type, just by using electric power, the engines can be smaller and have the potential to be net-neutral in carbon production.

Based on Parallel’s prototype, each smart train will be able to trek 500 miles on a single charge, and only need one hour to fully reload its battery. 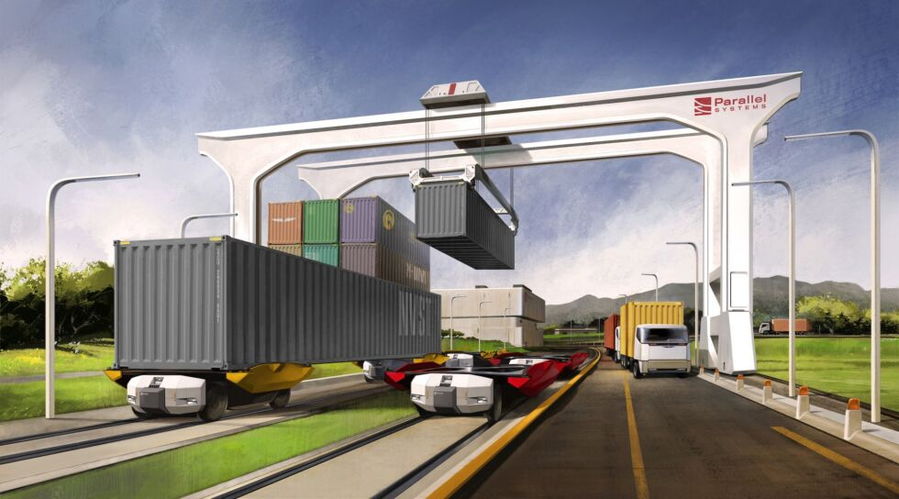 The trains could also help the flow of traffic around train crossings. They will already be much shorter than traditional freight trains, so they’ll go through crossings much faster, but they can also separate as needed when blocking traffic. That feature will also allow emergency vehicles to get through quicker and safer.

After a few years of research, prototyping, and test runs, the company went public on January 19th, 2022, declaring a $50 million Series A funding goal led by Anthos Capital. Soule is encouraged by the “universally positive” conversations his team has had with key players like class one railroads, ocean carriers, ports, and shortline rail holding companies. 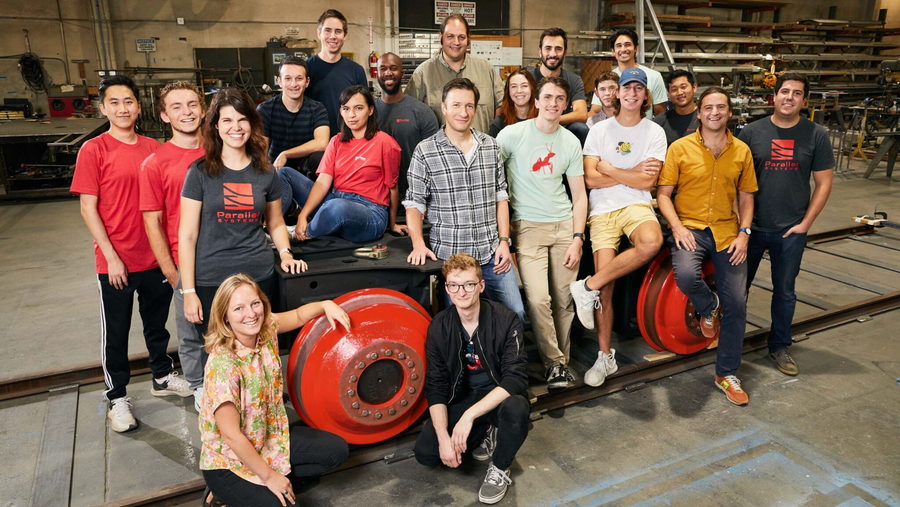 “No matter how many PowerPoint presentations we give them, as soon as they come see it in person, you can see the lightbulb come on,” he says.