Using only a few cells, a lab at Israel’s Aleph Farms has just produced the first steak in the world that a cow didn’t have to die for. It’s a major breakthrough in the synthetic meat production frenzy that’s been building over the past decade, but it’s far cry from being available at your local supermarket anytime soon. 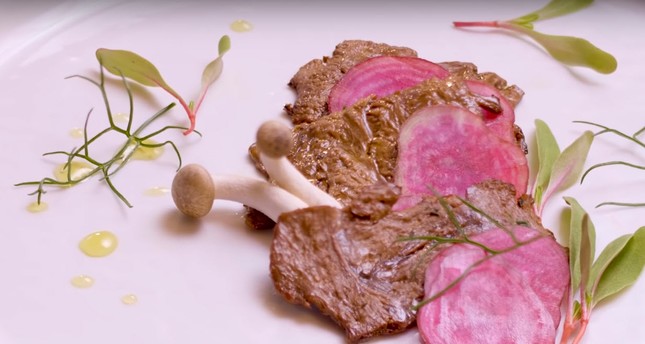 Didier Toubia, the co-founder and chief executive of Aleph Farms, explains that his team developed a new growth medium using a combination of fetal bovine serum (obtained from the blood of cow fetuses) and a few cells extracted from a living cow, creating a specimen grown outside an animal with a muscular texture close to that of typical meat. While this method still requires cows in some capacity, the requirement seems miniscule compared to the number that are currently being slaughtered for consumption.

Toubia believes successful lab-grown steaks are a minimum of three to four years away from being commercially viable. The challenges along the road to perfecting the process range from aesthetics to taste and cost. “It’s close and it tastes good, but we have a bit more work to make sure the taste is 100-percent similar to conventional meat. But when you cook it, you really can smell the same smell of meat cooking,” he adds. Thickness is also a hurdle, with the current prototype only being about one-fifth of an inch thick. 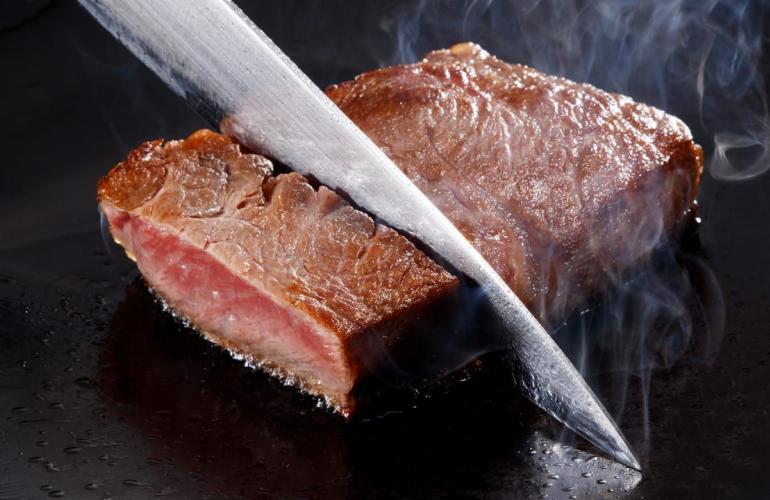 The Price Of Pretending

Anti-meat zealots claim that shunning animal products is the “single biggest way” consumers can shrink their carbon footprint. Based on some scientific studies, greenhouse gas emissions from meat-producing animals promote climate change, endanger wildlife, and contribute to oceanic dead zones. Marco Springmann at the University of Oxford notes that “although the technologies are evolving, there is no indication that lab-grown meat is significantly better for the environment and health than existing alternatives to beef. The latest reviews have put the emissions of lab-grown meat at several times that of chicken and far above any plant-based alternative, in particular due to the large energy inputs needed during production.”

As far as pricing go, the Aleph Farms prototype would run you around $50 for a very small strip. By contrast, the premier lab-produced beef burger that Mark Post created in 2013 cost around $322,000. Toubia notes that those numbers would drop even more the minute synthetic meat went into production at a commercial plant. 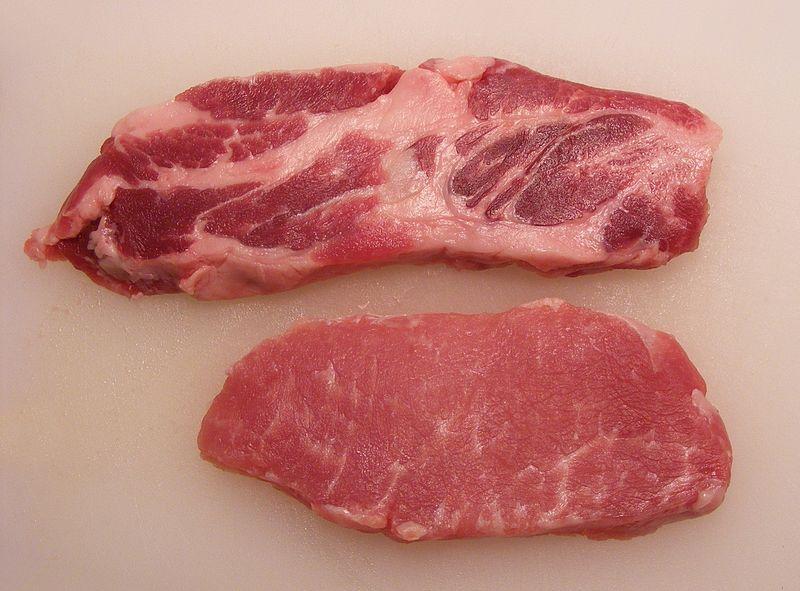 Even though very few synthetic meat products are currently on sale to the public, the efforts have never been so aggressive as they are now. American company JUST also recently announced that its slaughter-free chicken nuggets would soon be on a few restaurant menus.

Toubia concludes: “If you want to have a real impact on the environment, we have to make sure we solve the issue of production, and we grow meat in a more efficient, sustainable way, with no animal welfare issues and no antibiotics.”