Fire season is once again in full swing, with over 37,000 wildfires already burning in 2020. Early detection is the key to battling these blazes — itself an effort that saves countless homes, acres of land, and of course, precious human and animal lives. Unfortunately, wildfire detection requires numerous full-time experts and constant observation via costly high-tech imaging. Fortunately for us all, there’s new hope arising from the ashes in the form of a $20 device that can detect fires early without any additional manpower. 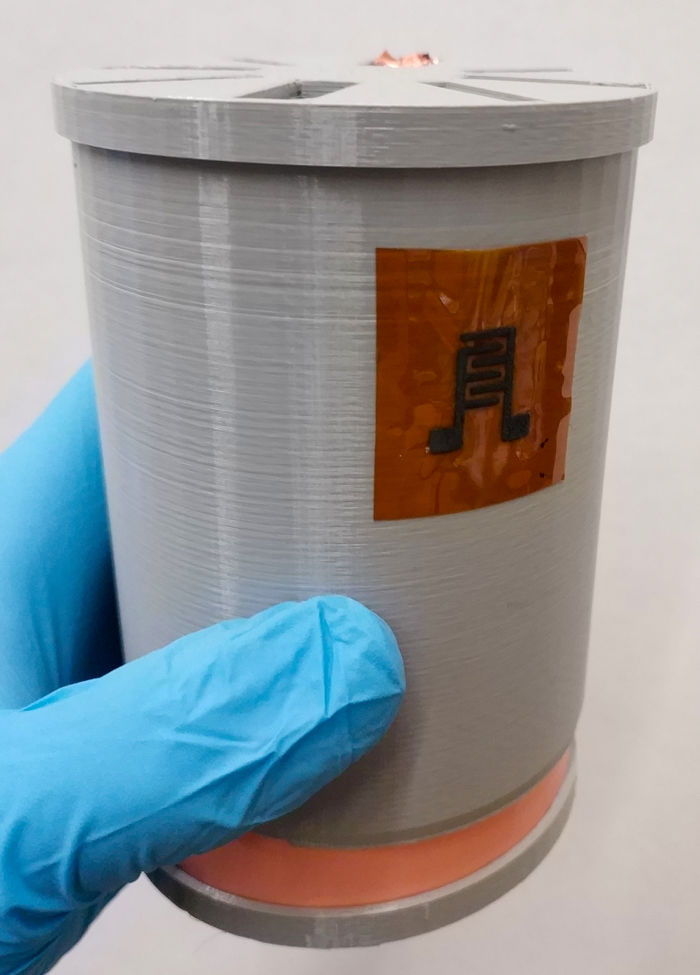 A prototype currently being perfected by a team at Michigan State University, the device in question uses wind for power and includes two sensors that measure carbon monoxide and temperature, respectively. The team plans to add several other sensors to the final design, including a transmitter that will send continual updates on on all vital measurements with respect to the burn.

The device would be a crucial step in early detection, especially in remote areas. It works similar to a smoke detector in the home, except it’s powered by wind movement rather than a battery or other electrical source. This is an essential element since replacing batteries on tens of thousands of forest smoke detectors is both inefficient and wasteful. Instead, study leader and mechanical engineer at MSU Changyong Cao says the device will “generate electricity from the slightest swinging of tree branches.” Using a triboelectric generator, those motions are then converted into power. Cao went on to explain that although the device does require a breeze, fires always create air currents that provide the needed power, even if Mother Nature doesn’t. 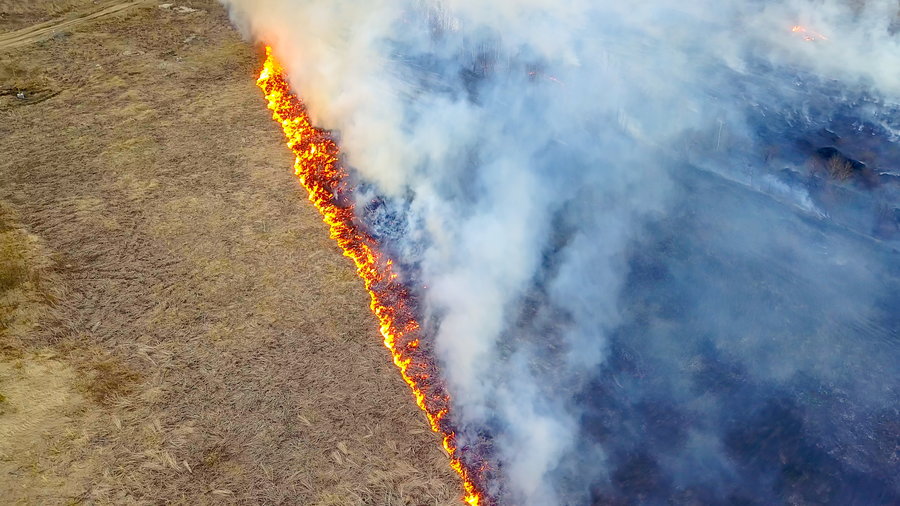 In the study, originally published in the journal Advanced Functional Materials, the explanation of how the device works reads a bit like a MacGuyver episode but still translates into basic science. The soda can-sized contraption has cylinders in the top and bottom, one coated with Teflon and the other with a copper film. The two connect with a rubber band while an added weight at the bottom facilitates the swinging motion as the tree branch moves up and down. When the cylinders rub against each other, energy is released.

Durability is key to the success of the project, so the device also has to be both fire and waterproof. It hasn’t undergone actual field tests yet, so there’s still the potential for unforeseen issues with wildlife or natural elements that lead to disruption. Nonetheless, the team hopes the unit can provide detection where current systems have limitations. For example, one commonly used technology is satellites. Satellites provide outstanding and useful imagery when it comes to combatting wildfires, but they’re constantly in motion, which means they can’t hover over a specific area. This makes information intermittent rather than constant. On top of that, satellite imagery can be blocked by cloud cover or a smokescreen created by a raging blaze. 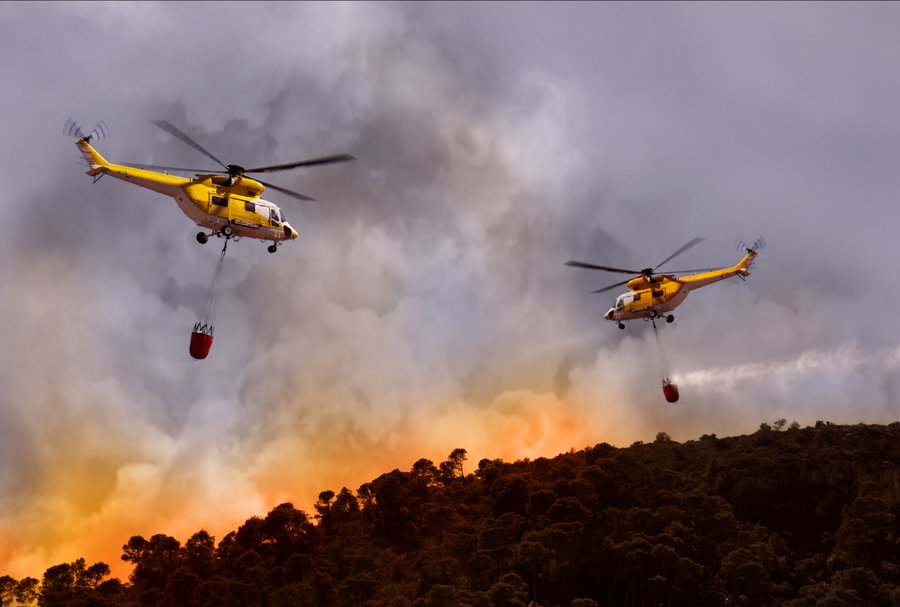 Since this device doesn’t rely on imaging, it’s impervious to those complications. Plus, it can be adapted to serve other purposes, like monitoring air quality and identifying toxic gases. Cao’s team hopes this solution will offer fast, efficient, and inexpensive fire detection that results in saving both forests and homes.