The Trump administration has recently renewed interest in American space travel, with Vice President Mike Pence announcing in no uncertain terms that the government would return American astronauts to the moon, and soon. 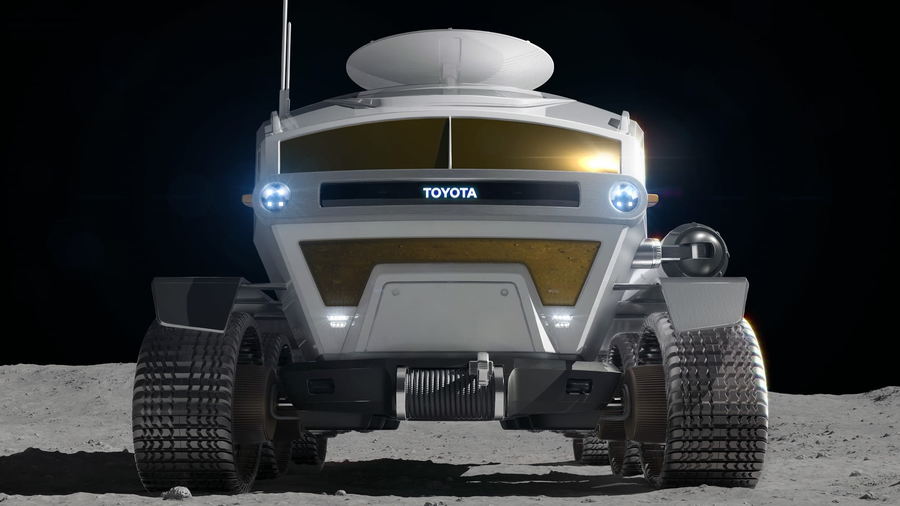 In fact, the new directive states NASA will find a way to get American feet on the moon by 2024. Additionally, the V.P. pressed that beyond a landing, NASA should “establish a permanent base there, and develop the technologies to take American astronauts to Mars and beyond. That’s the next giant leap.”

Having received the memo, NASA has already started developing programs that fit within the timeline (and a very tight budget). Of course, it’s not exactly like they’re starting from scratch, so teams have mostly been evaluating the technology that already exists. This includes the Lunar Terrain Vehicles used on previous missions. Unfortunately, the existing models are made for humans protected in space suits and are used mainly to transport those humans from one place to another across the surface of the moon. So when the discussion began about where the astronauts would live while on the moon, plans surfaced to use a similar concept with a novel twist that would allow the vehicles to be enclosed and pressurized. 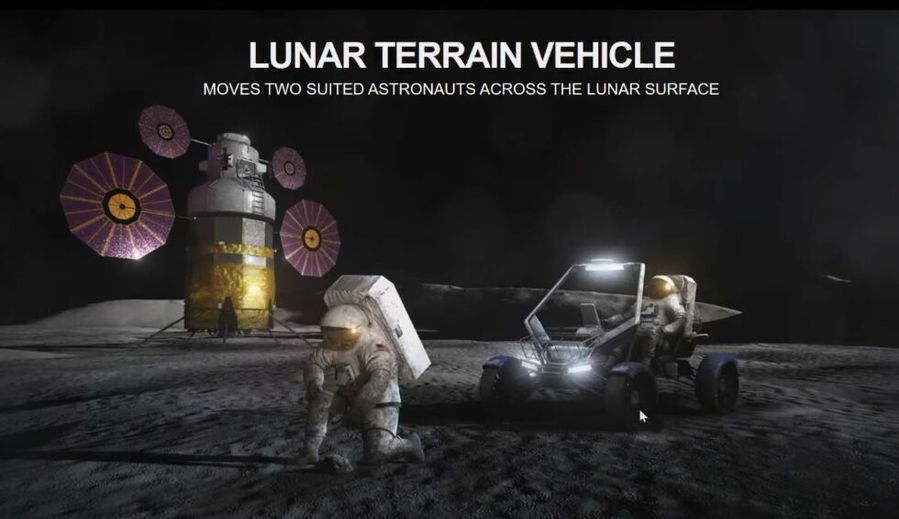 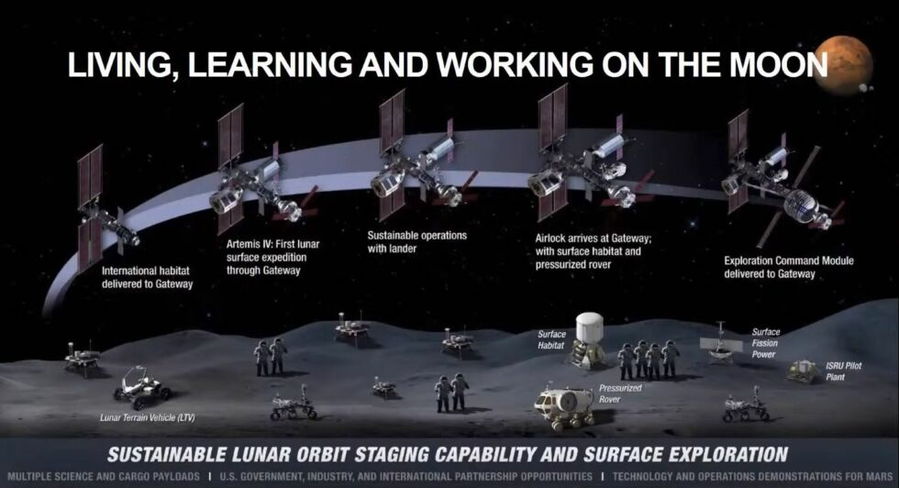 To meet the short timeline even more quickly, NASA’s also reached out to other space programs who’ve had a jump on the idea. The result is a partnership with Japan’s space agency JAXA, who has already been working on what will become a mobile-home version of the LTV in a partnership with car giant Toyota for around two years now.

The finished rovers, according to a NASA spokesperson, would basically be the moon equivalents of RVs. “This thing is the coolest element I’ve ever seen for people,” says Mark Kirasich, the acting director of NASA’s Advanced Exploration Systems during a Ars Technica interview. “It’s like an RV for the moon.” As far as RVs go, however, the lunar version will be pretty tight on space, with each one likely meant to be shared by just two astronauts. 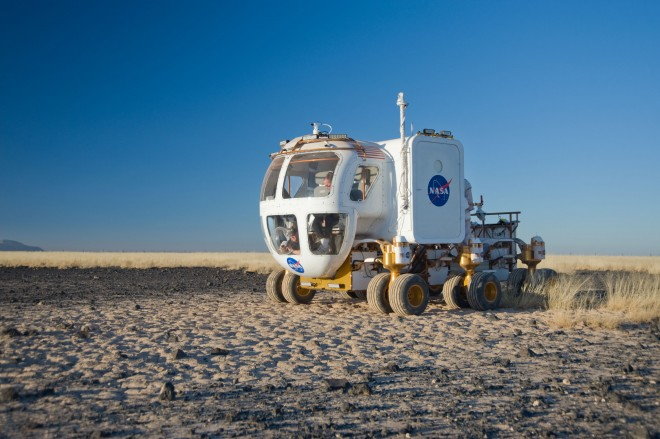 While the increased pressure from the administration and budgetary limitations ultimately decided the fate of this project, it is a little surprising that NASA went this direction instead of reinvesting in a previous five-year project they themselves started. In the early 2000s, the Lunar Electric Rover was part of the Constellation Program. Meant to house astronauts for a whopping 180 days, the project was eventually scrubbed after falling behind schedule and struggling with cost overruns. 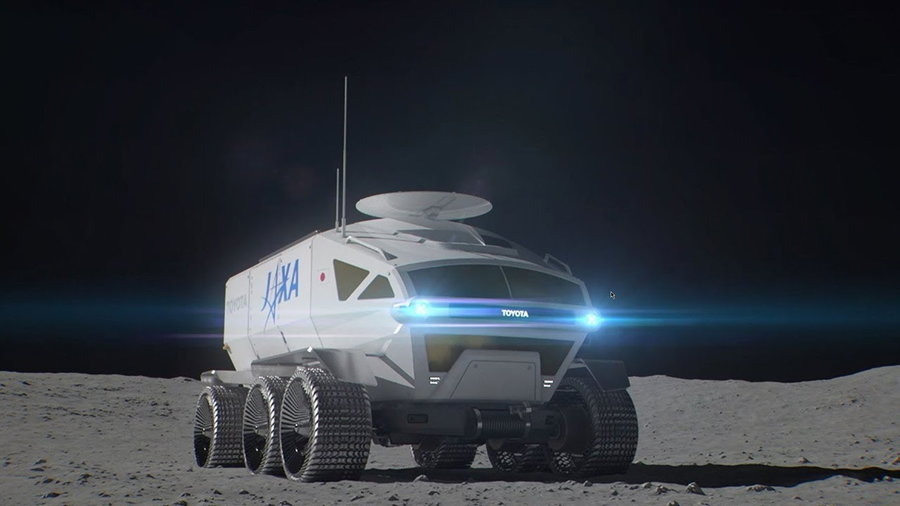 “Our job depends on federal funding, so we have to listen to our constituents who fund us,” Kirasich adds. “It’s very important to our leadership at the moment to involve JAXA in a major surface element. Number two, the Japanese, and their auto industry, have a very strong interest in rover-type things. So there was an idea to, even though we have done a lot of work, to let the Japanese lead development of a pressurized rover. So right now that’s the direction we’re heading in.”